Advertisement
HomeHOLLYWOODNewsCaptain America 4 in the works; ‘The Falcon and the Winter Soldier’ showrunner Malcolm Spellman roped in to co-write the script

Captain America 4 in the works; ‘The Falcon and the Winter Soldier’ showrunner Malcolm Spellman roped in to co-write the script 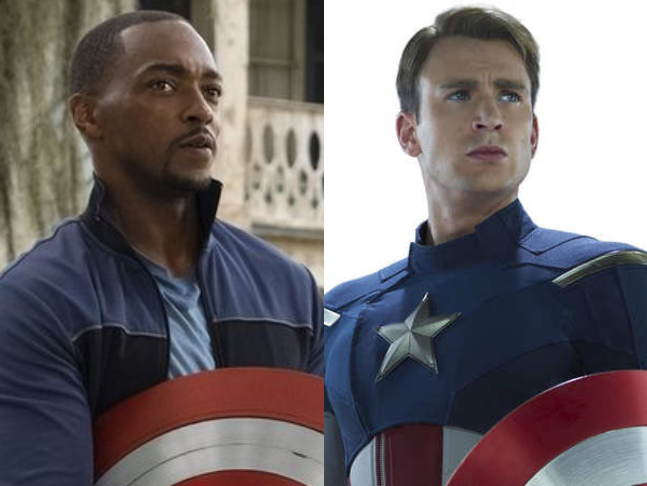 Malcolm Spellman is reportedly picking up Captain America’s shield once again, this time around to pen a fourth installment of Marvel’s Captain America film franchise. Spellman, who is the head writer and creator of Disney+ and Marvel’s The Falcon and the Winter Soldier will co-write the script with Dalan Musson, a staff writer on the series.

No castings have been announced yet but Friday’s episode offers plenty of plot points for the feature to take. Chris Evans has played Captain America aka Steve Rogers in all the three stand-alone feature films as well as in all the Avengers films, until he handed his shield to Sam Wilson, played by Anthony Mackie in Avengers: Endgame. However, the question of who is entitled or be Captain America was central to the show.

A post shared by Falcon and the Winter Soldier (@falconandwintersoldier)

The fourth installment is likely to continue the story of Sam Wilson but it is unclear how the story will progress. No director is attached to the film and Chris’ return remains a mystery.

Falcon and the Winter Soldier also stars Sebastian Stan as Bucky Barnes aka the Winter Soldier. The series has received strong critical and fan appreciation. The series premiered March 19 to what Disney+ said was its biggest series debut audience ever, topping popular shows such as Marvel's WandaVision and Lucasfilm's The Mandalorian.