Advertisement
HomeHOLLYWOODNewsWest Side Story Teaser: Steven Spielberg brings back the classic 1957 Broadway musical with Ansel Elgort and Rachel Zegler in the lead

West Side Story Teaser: Steven Spielberg brings back the classic 1957 Broadway musical with Ansel Elgort and Rachel Zegler in the lead 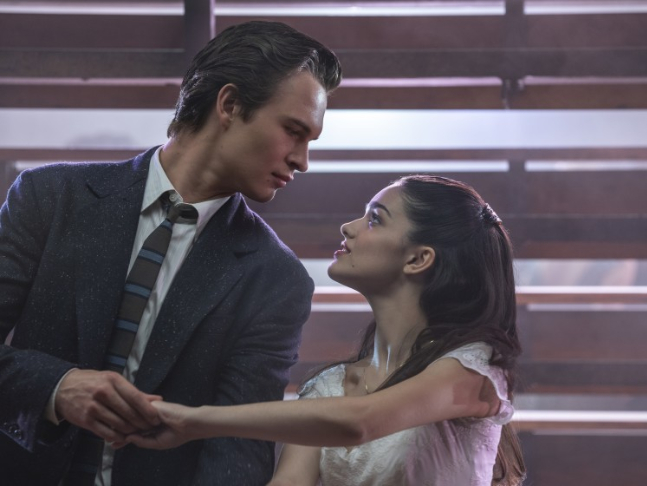 The teaser tells the tale of classic gang rivalries and young love 1957 New York City with members of two very separate groups meeting in the shadows, teenage gangs known as the Jets and the Sharks. The film brings together the best of both Broadway and Hollywood and is reminiscent of the classic film with several shots and dance numbers also recognizable including the school dance sequence, the knife brawl and the balcony sequence where Maria and Tony first profess their love for each other.

The screenplay of West Side Story is written and adapted by Pulitzer Prize and Tony Award winner Tony Kushner and was choreographed by New York City ballet director Justin Peck. Other supporting cast members include Broadway actor Ben Cook and dancer and actress Maddie Ziegler.

From 20th Century Studios, The Walt Disney Company will release West Side Story in theaters soon in India.