Advertisement
HomeHOLLYWOODNewsBrad Pitt proclaims his love for Leonardo DiCaprio at Oscars 2021, leaves everyone in splits

Brad Pitt proclaims his love for Leonardo DiCaprio at Oscars 2021, leaves everyone in splits

Brad Pitt has managed to bring a smile to our faces once again with his wisecracks, this time on the stage of the 93rd Academy Awards. At the Oscars 2021, when he took to the stage to present the award for Best Supporting Actress he did a brief introduction of each nominee which included Youn Yuh Jung for her role in Minari, Maria Bakalova for Borat: Subsequent Moviefilm, Glenn Close for Hillbilly Elegy, Olivia Colman for The Father and Amanda Seyfried for Mank. However, during his speech he expressed his love for his Once Upon a Time In Hollywood co-star Leonardo DiCaprio.

Brad began by saying, “My love of movies began at the local drive-in, watching Clint Eastwood and Godzilla. My nominees for best actor also fell in love with movies at a young age. Yuh-Jung Youn fell in love with the movies through the work of actresses like Maggie Smith and directors Robert Altman and Mike Leigh." 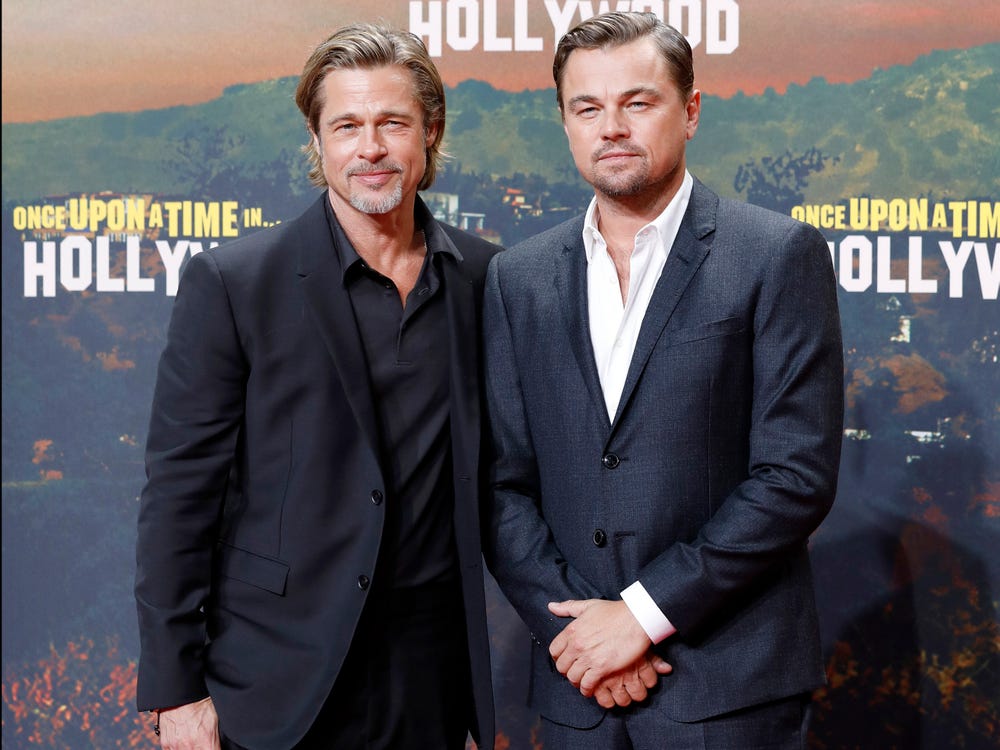 He further went on to introduce the rest of the nominees and when he came to Amanda Seyfried who was nominated for Mank, he said, “For Amanda Seyfried, it was the film version of Romeo and Juliet — the Leo version. Me too,” alluding to the fact that Leonardo played the lead in Romeo and Juliet. His wit left everyone in splits.

Brad and Leonardo worked together in Quentin Tarantino’s Once Upon a Time In Hollywood for which Brad won an Oscar last year. They shared a great rapport with each other and look like the friendship has endured.

Shazam! Fury of the Gods director David F.Sandberg shares a sneak peek of Zachary Levi in his new superhero costume

Bhuvan Bam loses parents to COVID-19 within a month of each other, pens an emotional note mourning their demise