Advertisement
HomeHOLLYWOODNewsBlake Lively to play a housewife/assassin in ‘Lady Killer’; Emily Blunt to headline western series ‘The English’; Dave Bautista-Edward Norton to star alongside Daniel Craig in ‘Knives Out 2'

There are some exciting news coming from Hollywood with new star cast and new film announcements. Blake Lively, Emily Blunt, Edward Norton and Dave Bautista have got on to new and exciting projects. Read more to find out about their upcoming projects below: Blake Lively is returning to the small screen for Netflix film in which she will play a chic housewife doubling up as an assassin. As per an online portal, Blake will be teaming up with screenwriter Diablo Cody and the streaming giant to recreate the Dark Horse comic, Lady Killer. Based on a comic written by Joëlle Jones, Lady Killer follows the character of Jodie Schuller, a 1950s housewife who, when she’s not busy caring for her family, side-hustles as a trained assassin. She expertly juggles both her home life and her criminal profession and has no intention of quitting, even though her husband and children are too often in danger without even knowing that their mother is the reason of their imminent peril.

RECOMMENDED READ: The Green Knight Trailer: Dev Patel goes on an unsettling quest in this Arthurian tale to prove his worth to kingdom and family 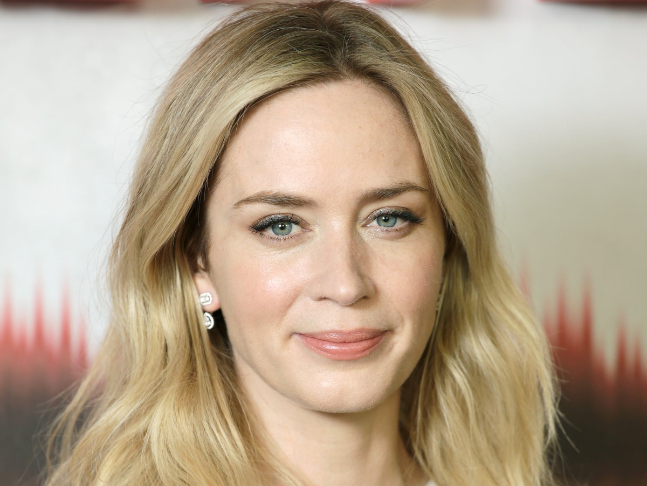 Emily Blunt is all set to lead the star cast of BBC’s and Amazon Prime Video’s western series The English. She will star alongside Chaske Spencer. Hugo Blick is writing and directing the show, which is currently filming in Spain. As per reports, the series is set in mid-American landscape of 1890 and the high-octane epic western follows Cornelia Locke (Blunt), Englishwoman who arrives into the new and wild landscape of the West to take revenge on the man she sees as responsible for the death of her son. She teams up with Eli Whipp (Spencer), an ex-cavalry scout and member of the Pawnee Nation by birth and discover a shared history which must be defeated at all costs, if either of them are to survive. The series also stars Rafe Spall, Tom Hughes, Stephen Rea, Valerie Pachner, Toby Jones, Ciaran Hinds, Malcolm Storry, Steve Wall, Nichola McAuliffe, Sule Rimi and Cristian Solimeno. The show will air on BBC One and stream on BBC iPlayer in the UK, and Amazon Prime Video in the US, Canada, Australia and New Zealand. 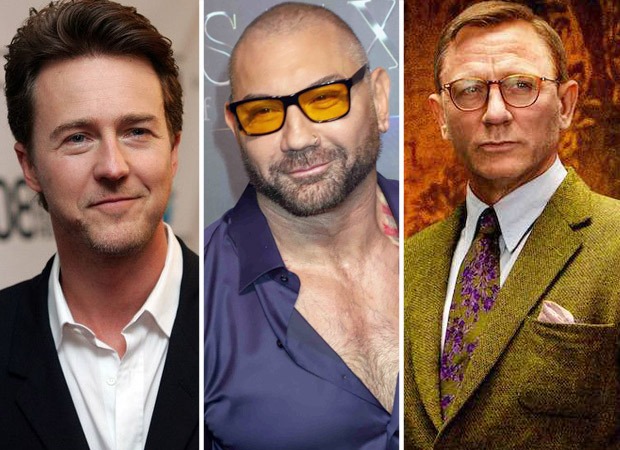 Over a month ago, it was reported that Daniel Craig is set to star in two sequels of Knives Out and will return as Benoit Blanc in the sequels. The deal was worth $400 million, making it one of the biggest streamer film deals in history. The sequels have been penned by Rian Johnson and he is producing them with partner Ram Bergman. Now, Edward Norton and Dave Bautista have joined the cast of Knives Out 2. Their characters are unknown as of yet. The plot is kept under wraps but Daniel will be back to solve another murder mystery. The production begins in summer 2021 in Greece.