Popular American pop singer Nick Jonas has been keeping extremely busy even during the pandemic. He is currently shooting for the singing reality show, The Voice. According to reports, Nick has signed a new TV show and was recently shooting for it. However, the singer reportedly sustained injuries on the sets on Saturday. Reportedly, he was shifted to the hospital in an ambulance.

According to a publication's report, Nick returned home from the hospital on Sunday and is expected to resume the shoot of The Voice on Monday. A source close to the development refused to reveal details of Nick's upcoming project and the nature and cause of injury. 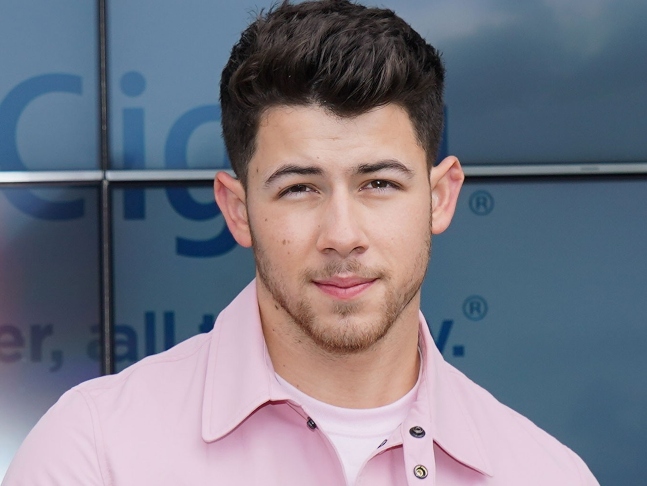 Nick and his global star wife Priyanka Chopra Jonas started a fundraiser with GiveIndia to help raise funds for those who are affected by the COVID-19 pandemic in India.