American pop star Nick Jonas was injured while shooting for a new show. While details about the accident or the injury are awaited, Jonas had to be taken to a hospital close by in an ambulance. He has returned home since then.

Priyanka Chopra's husband Jonas was shooting late on Saturday night when the incident happened, sources told TMZ. "Nick was on set when something happened," said sources, adding that Jonas was back home on Sunday night. He is scheduled to appear on The Voice on Monday night. 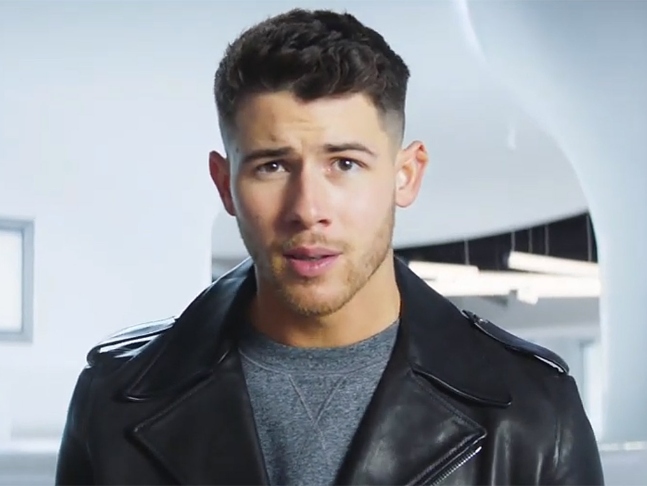 Earlier, the 28-year-old singer had suffered a hand injury during a post-show workout in Mexico in 2018.