Advertisement
HomeHOLLYWOODNewsEvery warrior has a beginning! Henry Golding gets into his Ninja mode in 'Snake Eyes' trailer

The much-awaited trailer of the G.I. Joe reboot film - Snake Eyes - has finally released on YouTube and it seems promising. The trailer sees Snake Eyes cast list being front-lined by Henry Goulding of Crazy Rich Asians fame, who will play the titular character.

Snake Eyes: G.I. Joe Origins stars Henry Golding as Snake Eyes, a tenacious loner who is welcomed into an ancient Japanese clan called the Arashikage after saving the life of their heir apparent. Upon arrival in Japan, the Arashikage teach Snake Eyes the ways of the ninja warrior while also providing something he’s been longing for: a home. But, when secrets from his past are revealed, Snake Eyes’ honor and allegiance will be tested – even if that means losing the trust of those closest to him. 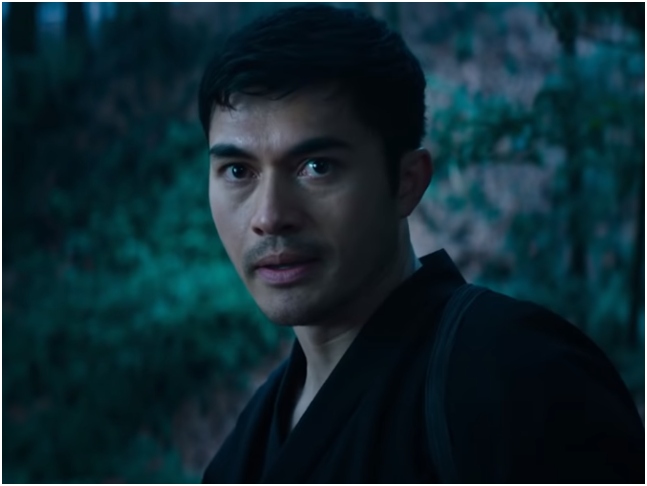 Recommended Read: Scarlett Johansson and Florence Pugh takes us on an adrenaline-pumping ride in the latest clip from Black Widow

As far as Snake Eyes' release date is concerned, the film will be hit the screens coming July 23.