Elliot Page is enjoying his time in the sun and soaring up the temperatures with a new shirtless pic. The actor who was formerly known as Ellen Page, posted a picture of himself standing next to a pool and looking as fit as ever. With a beaming smile on his face, Elliot flaunted his washboard abs, marking his first ever shirtless photo, ever since he came out as a transgender in December 2020.

Sharing the picture, the 34-year-old actor wrote, “Trans bb’s first swim trunks #transjoy #transisbeautiful.”The Oscar-nominated actor wore burgundy swimming trunks and accessorized his look with a cap and a pair of sunglasses and a chain.

The photo lit up the internet like no other, with fans and Elliot’s colleagues dropping in appreciation posts. Nina Dobrev, with whom he starred in Flatliners before he transitioned, commented, “You look amazing… and most of all happy.” Elliot’s The Umbrella Academy co-star Britne Oldford wrote, “Man, you are beaming!” Tanya Tagaq wrote, “Can I borrow some abs? Thanks!” while Ilana Glazer worte, “look a dat handsome boi.” 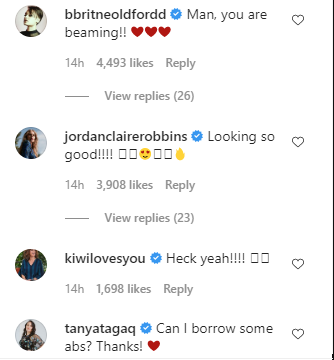 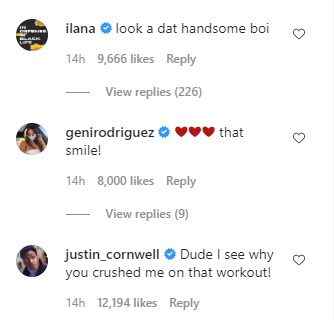 Elliot came out in December 2020, and in a long post shared on social media, wrote that his pronounce are ‘he/they’, and that he would henceforth be responding to the name of ‘Elliot’ instead of ‘Ellen’. He also divorced his wife Emma Portner after coming out as transgender.