Advertisement
HomeHOLLYWOODNewsKim Kardashian breaks down over crumbling marriage with Kanye West, says 'I feel like a failure, it’s my third marriage'

Kim Kardashian breaks down over crumbling marriage with Kanye West, says 'I feel like a failure, it’s my third marriage'

Kim Kardashian filed for divorce with her husband Kanye West on February 19 this year, after seven years of marriage. Two months after Kim filed divorce papers, rapper Kanye West had asked for joint custody of their kids. According to a court document of April 9, Kanye has requested joint physical and legal custody of their four kids - North, 7, Saint, 5, Chicago, 3, and Psalm, 23 months. Kim had also requested shared custody when she filed the documents on February 19. The pair is willing to work out an arrangement where they will co-parent.

A few months after, Kim broke down as she talked about her marriage with Kanye. This is the first time that she publicly commented on the matter. During Thursday's episode of Keeping Up With the Kardashians, Kim lost her cool over cookies, while on holiday with her family in Lake Tahoe. Her sister, Khloe Kardashian, explained in a confessional, “Kim has been struggling privately behind [the] camera about her relationship, and it’s tough because Kim is clearly redirecting so much of her frustration and sadness and anger and sometimes you just take things out on something that has nothing to do with what you’re going through.” She added that it is ‘not the cookie’s fault’. Recommended Read: Kanye West and Kim Kardashian agree for joint custody and co-parenting for their four children after divorce

According to E! News, when Khloe asked Kim about how things were between her and Kanye, she replied, “There’s no fighting. Now it’s all calm, so I just roll with it.” Khloe revealed that before their Lake Tahoe trip, Kim and Kanye got into a ‘big fight’.

In a flashback, Kim was seen crying about her marriage to Kylie Jenner, Kourtney Kardashian and Kendall Jenner. “I just honestly can’t do this anymore,” she said, adding, “Why am I still in this place where I’m stuck for years? He goes and moves to a different state every year. I have to be, like, together so I can raise the kids.” 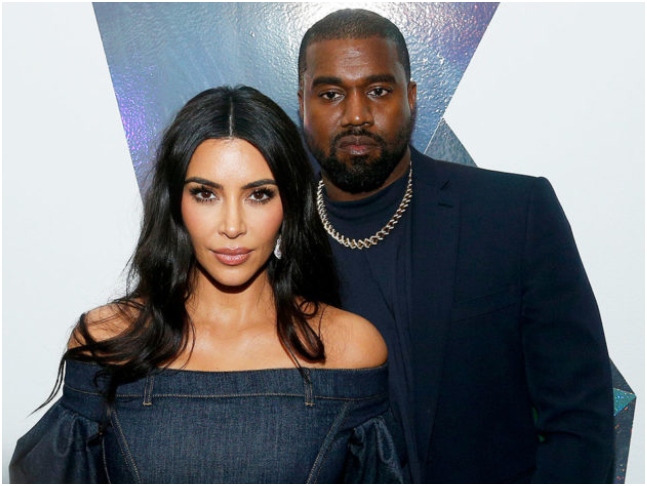 “I think he deserves someone that can go support his every move and go follow him all over the place and move to Wyoming. I can’t do that. He should have a wife that supports his every move and travels with him and does everything, and I can’t,” she said.

Kim, who was previously married to music producer Damon Thomas and former basketball player Kris Humphries, said that she feels like a ‘failure’ as her third marriage crumbled. “I feel like a f–king failure. It’s my third f–king marriage. Yeah, I feel like a f–king loser. But I can’t even think about that. I want to be happy,” she said.