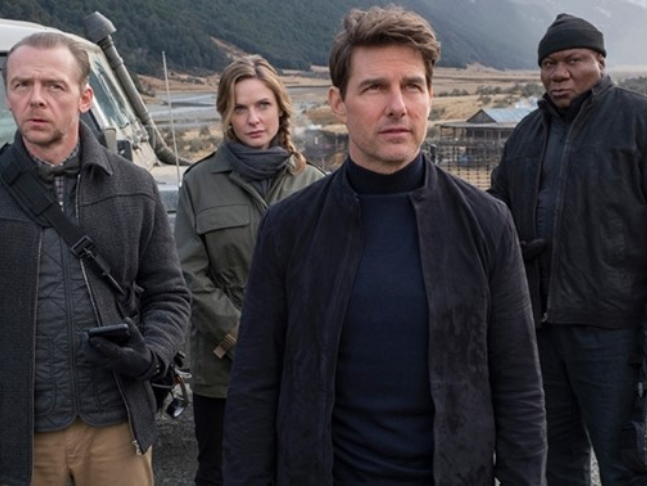 Tom Cruise’s Mission: Impossible 7 has halted shooting in the UK after at least one member of the production tested positive for the coronavirus. The news was confirmed by a source close to the production to an online portal. The shooting of the film will shut down for 14 days as those involved self-isolate. It is yet unverified how many people were infected.

A statement from the production house reads, “We have temporarily halted production on Mission: Impossible 7 until June 14th, due to positive coronavirus test results during routine testing. We are following all safety protocols and will continue to monitor the situation.”

RECOMMENDED READ: There was a lot at stake at that point: Tom Cruise talks about his leaked Covid-19 rant on the sets of Mission: Impossible 7

The film has been undergoing a lengthy production process due to the pandemic. The film shut down production in February 2020 just as the pandemic wreaked havoc across the globe. In December, when they resumed shoot, an audio surfaced of Cruise berating crew members for not adhering to COVID-19 protocols and safety measures.

Mission: Impossible 7 is being produced by Paramount and Skydance, with writer-director Christopher McQuarrie helming the sequel as well as planned eighth installment. Cruise resprises his role of as IMF agent Ethan Hunt. The film also stars Rebecca Ferguson, Esai Morales, Hayley Atwell, Shea Whigham, Pom Klementieff and Henry Czerny. It is slated to release on May 27, 2022.