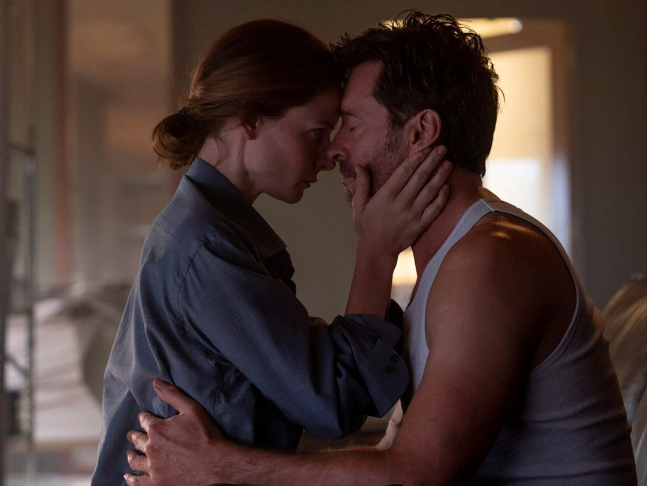 ‘Nothing is more addictive than the past,’ says Hugh Jackman in the first trailer of his upcoming sci-fi film Reminiscence, proving true a common adage. The film takes place in the near future in which some of Miami has flooded due to rising water levels and its residents rely on nostalgia as a means of escape. The film gives a glimpse of technology that exists for people to fully immerse themselves in their previous experiences, relishing memories long gone. “You’re going on a journey, a journey through memory. All you have to do is follow my voice,” says Jackman in the intriguing trailer.

The first feature film written and directed by Westworld co-creator Lisa Joy revolves around Nick Bannister (Jackman), a private investigator of the mind. He navigates the darkly alluring world of the past by helping his clients access their lost memories through futuristic technology. However, his life is forever changed when he takes on a new client, Mae (Rebecca Ferguson), and he quickly becomes obsessed with her life. After Mae disappears, Bannister fights to find the truth of what happens to her, uncovering a violent conspiracy and must ultimately answer the question: how far would you go to hold on to the ones you love?

The film is scheduled to release in theatres on August 20 and will also be available on HBO Max for 31 days following its release.