After teasing fans with their cozy pictures for some time now, Jennifer Lopez made her relationship with old flame Ben Affleck Instagram official on her 52nd birthday lighting up the internet with the steamy kiss that they share. The actress and her former fiancé reignited their relationship earlier this year after 17 long years.

Jennifer took to Instagram to share some hot pictures in a bikini on her special day and gave us a glimpse of her birthday celebrations on a yacht with Affleck. She captioned the images, “5 2 … what it do …: @lacarba.” She was seen on a yacht, wearing an orange bikini, a hat and a floral sarong. However, the last picture was of Affleck planting a big kiss on Jennifer's lips.

Just a couple of days ago, the couple had made their relationship semi-official as they posed for a picture with Leah Remini at her 51st birthday party. The actress had shared a slideshow of pictures from her star-studded bash that also featured a monochrome photo of Jennifer and Affleck with her. Since neither Jennifer nor Affleck had shared any pics on social media prior to this, it kinda made their Insta debut. 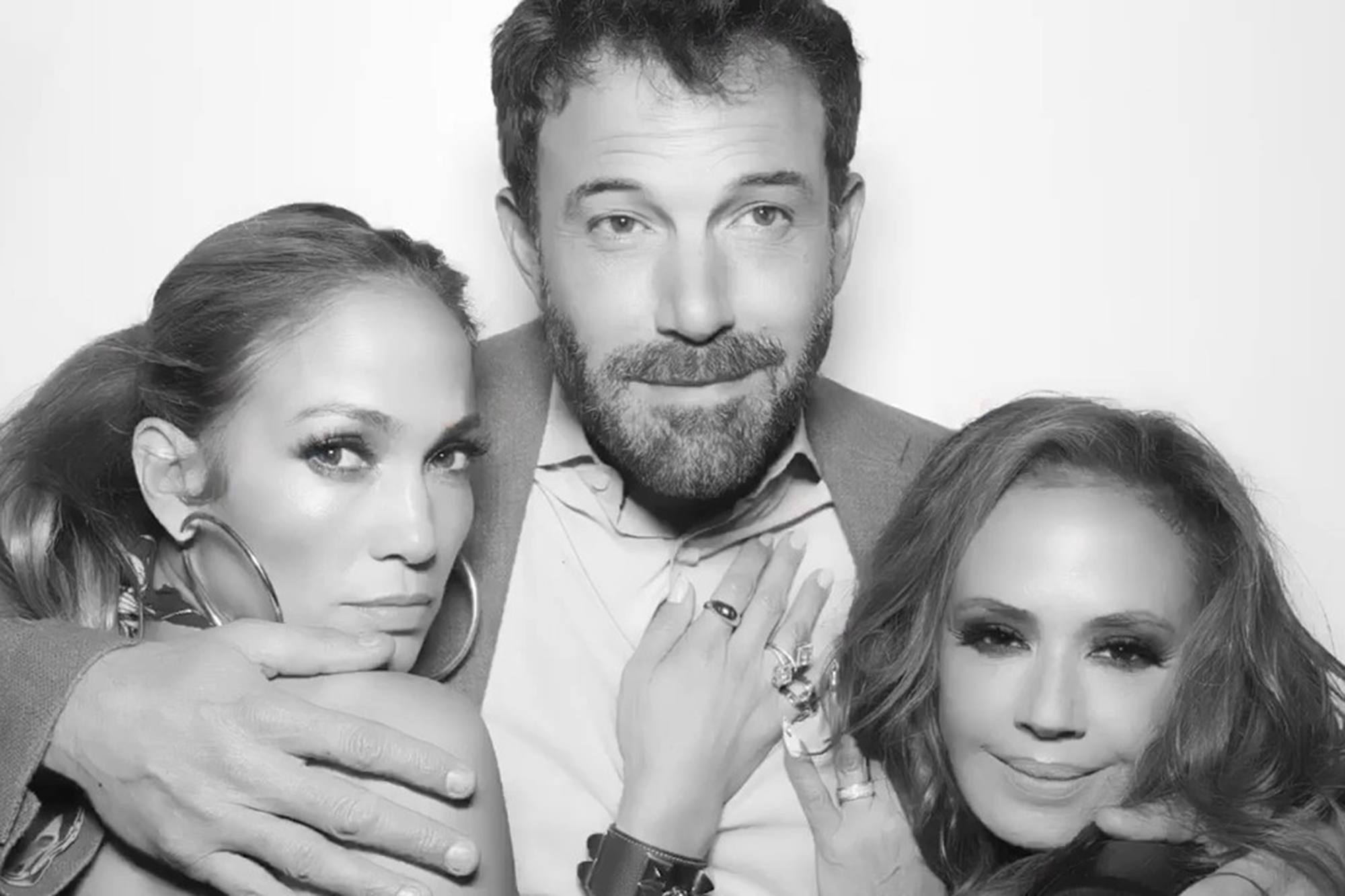 Last week, the couple was photographed together while house hunting. Affleck was driving while Jennifer was mapping things on her phone, navigating him through Santa Monica's busy streets, not too far from where the actor currently stays in the Pacific Palisades. Affleck and Jennifer got engaged in 2002 but split up two years later in 2004. Jennifer had recently ended her engagement with former baseball star Alex Rodriguez whereas Affleck split with Ana de Armas in January. Before that, he was married to actor Jennifer Garner for 13 years and shares three children, 15-year-old Violet, 12-year-old Seraphina, and 9-year-old Samuel with her. On the other hand, Jennifer shares 13-year-old twins, Max and Emme, with ex-husband Marc Anthony.