DaBaby defended his controversial onstage comments at Rolling Loud Miami over the weekend in a new video Giving What’s It’s Supposed To Give saying that they weren’t intended for anyone but the in-person crowd. In the clip, he appears to address the homophobic comments he made on Sunday and added a dose of sexism. On Tuesday, he backed down on one point, apologizing to anyone affected by HIV/AIDS for his "insensitive" words but still blamed his critics for misinterpreting his words.

“GIVING WHAT IT’S SUPPOSED TO GIVE” pic.twitter.com/xsORpQ3Til

RECOMMENDED READ: King Richard: Will Smith steps into the shoes of tennis champs Venus and Serena Williams’ father in this awe-inspiring trailer

Other than that y’all cheer the fuck up & be proud of who you are cuz you can’t make me feel less of myself.

Get them tickets for Friday & Saturday so I can show y’all how da fuck I get down. #LIVESHOWKILLA

& for any brands, networks, or artists that like to profit off of black rappers influence on the culture, without understanding it or having the patience to deal with what comes with the position we play in our culture.

Keep yo money next time
us “NIGGAS” human too.#GodBless

Anybody who done ever been effected by AIDS/HIV y’all got the right to be upset, what I said was insensitive even though I have no intentions on offending anybody. So my apologies

I tell fans to put a cellphone light in the air y’all start a million man March.

T.I. came out in support of DaBaby, saying if Lil Nas X can present his views freely as an openly gay rapper, DaBaby should be able to speak freely too. T.I. said that DaBaby has a right to express his opinion, comparing his ignorant rant to Lil Nas X's explicit new Industry Baby video. "If you gonna have the Lil Nas X video and him living his truth, you gonna damn sure have people like DaBaby who gonna speak their truth. Ain't nothing wrong with none of it, it ain't got to be no hate — it's all honesty. Everybody living in their truth."

Dua Lipa, however, condemned her Levitating remix collaborator's remarks, writing on her Instagram Story, "I'm surprised and horrified at DaBaby's comments. I really don't recognize this as the person I worked with. I know my fans know where my heart lies and that I stand 100% with the LGTBQ community. We need to come together to fight the stigma and ignorance around HIV/AIDS." Elton John as well as GLAAD. DaShawn Usher, GLAAD’s Associate Director of Communities of Color, said in a statement, “The rhetoric that DaBaby used is inaccurate, hurtful, and harmful to the LGBTQ community and the estimated 1.2 million Americans living with HIV. It is critical that DaBaby and his fans learn that people living with HIV today, when on effective treatment, lead long and healthy lives and cannot transmit HIV. While DaBaby has made haphazard attempts to ‘apologize,’ actions need to be taken for full accountability and changes to do better in the future. It further confirms what GLAAD reported last year in the State of HIV Stigma Study that stigma and misinformation around HIV is widespread, and there is much work to be done to educate the public, including entertainers.” 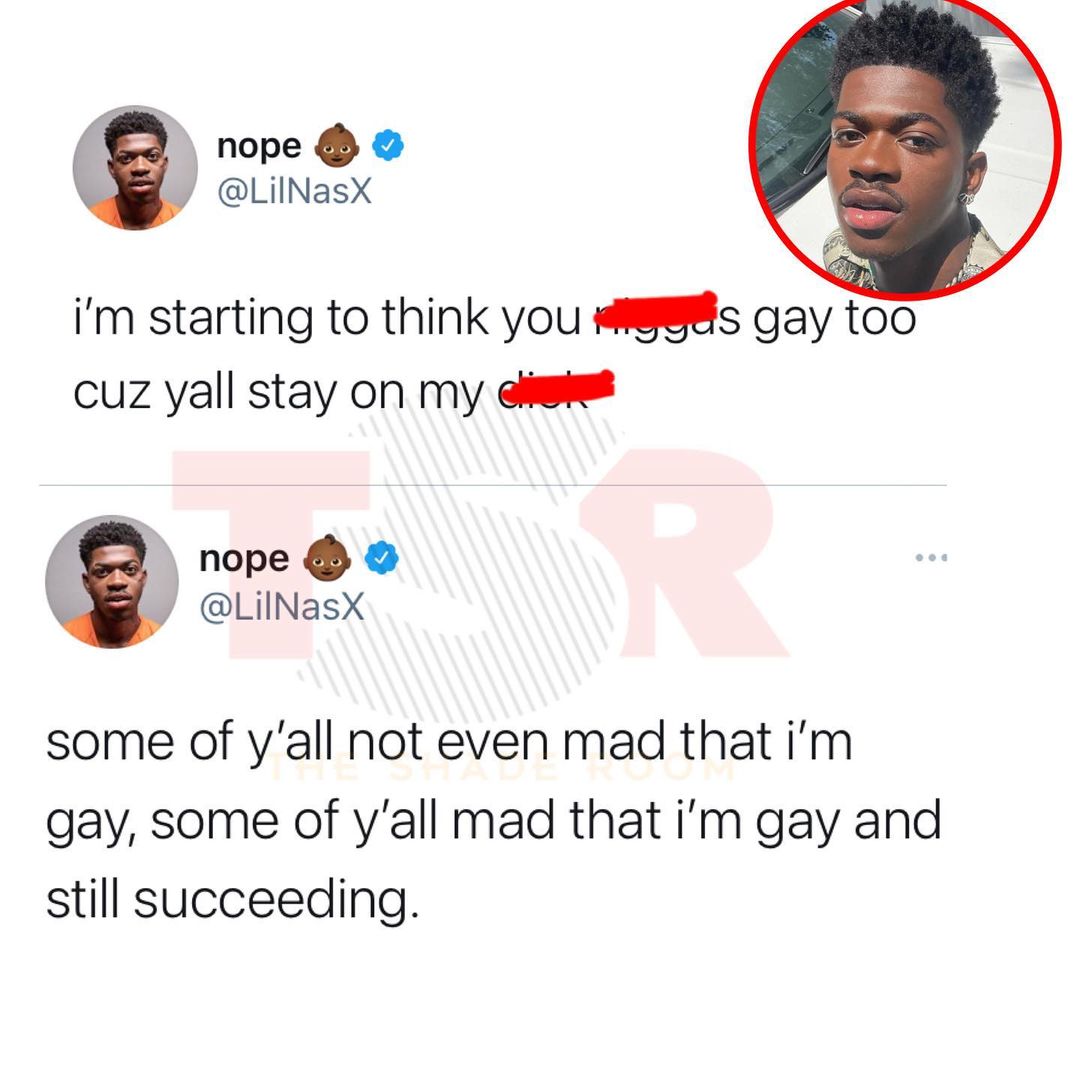 Following his insensitive words, DaBaby was condemned by brands and collaborators alike. Lil Nas X also responded to the attention that he received and wrote a post on Instagram.