Searchlight Pictures has unveiled the first official photos from Guillermo del Toro’s Nightmare Alley. The film is based on the 196 novel of the same name by William Lindsay Gresham and stars Cate Blanchett, Bradley Cooper, Rooney Mara, Willem Dafoe, and Toni Collette in lead roles. The film is del Toro’s follow-up to Best Picture winner The Shape of Water that also won him the Academy Award aka Oscars for Best Director.

Talking about the misleading title of the film that might give rise to the impression that it is a gothic horror film, del Toro told an online portal, “That is a distinct possibility. It has happened to me in the past with Crimson Peak, where people went in expecting a horror movie. I knew it was a gothic romance but it was very difficult to put that across. But yes, this has no supernatural element. It’s based completely in a reality world. There is nothing fantastic. It’s a very different movie from my usual, but yes, the title and my name would create that (impression).” He further said, “The carnival is almost like a microcosm of the world. Everybody’s there to swindle everybody. But at the same time in the carnival, the (workers) know they need each other. In the city, much less so. Curiously enough, in approaching Nightmare Alley, I said I’m not going to do any of the clichés associated with the genre. I’m not going to do an artifact. I’m not going to do the Venetian blinds, and voiceover, and detectives walking with fedoras in wet streets. I wanted to do the universe of the novel, which is a little gritty, but also strangely magical. It has a very strange, mystical allure— and mythical. I was very attracted to that possibility.” 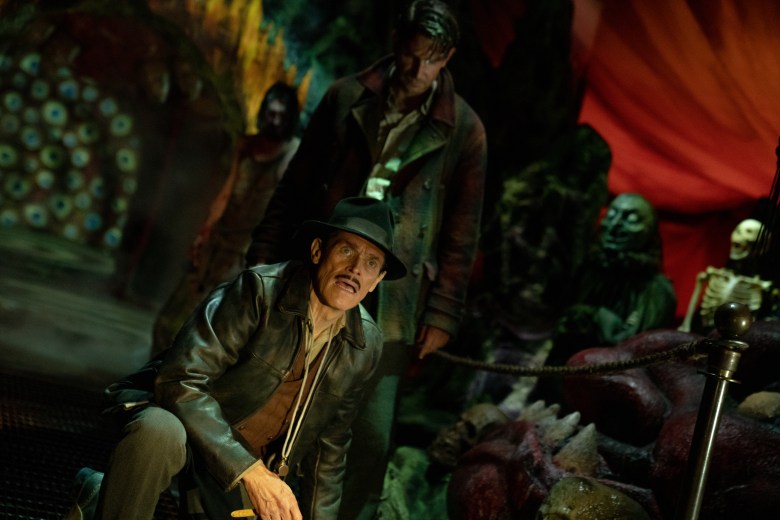 As per the portal, “Bradley Cooper stars as Stanton Carlisle, a former carnival worker who becomes a big-city star as a nightclub performer, using cold-reading tricks he picked up in the sideshow to create the impression he is a powerful mind reader. Now the marks and rubes he targets are millionaires. Cate Blanchett plays Dr. Lilith Ritter, a psychiatrist who first tries to expose him as a charlatan, then becomes embroiled in his schemes.” 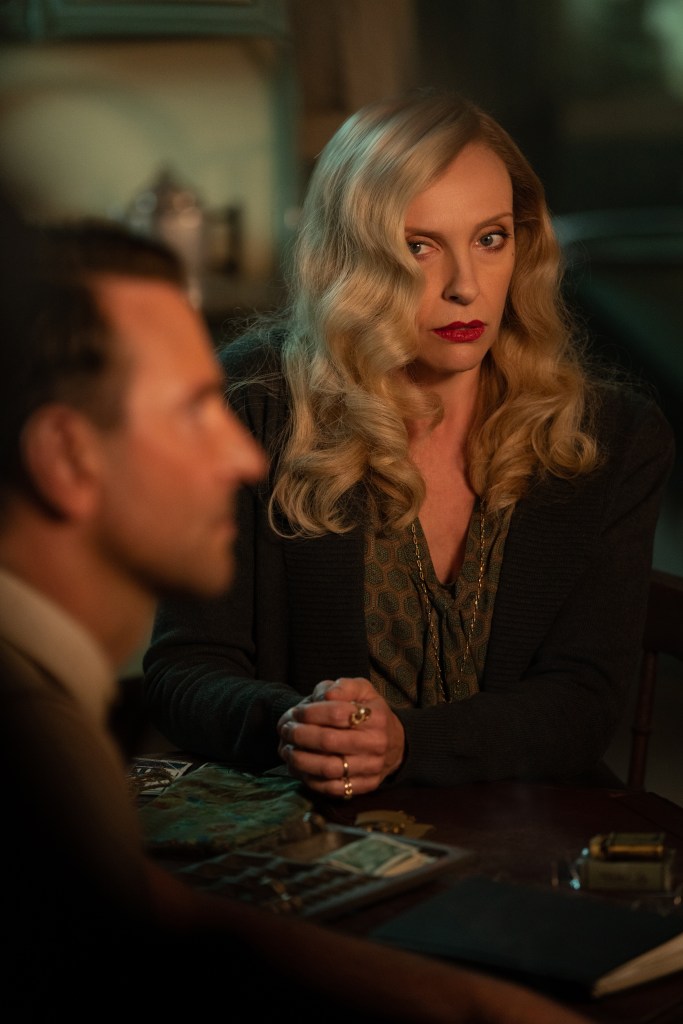 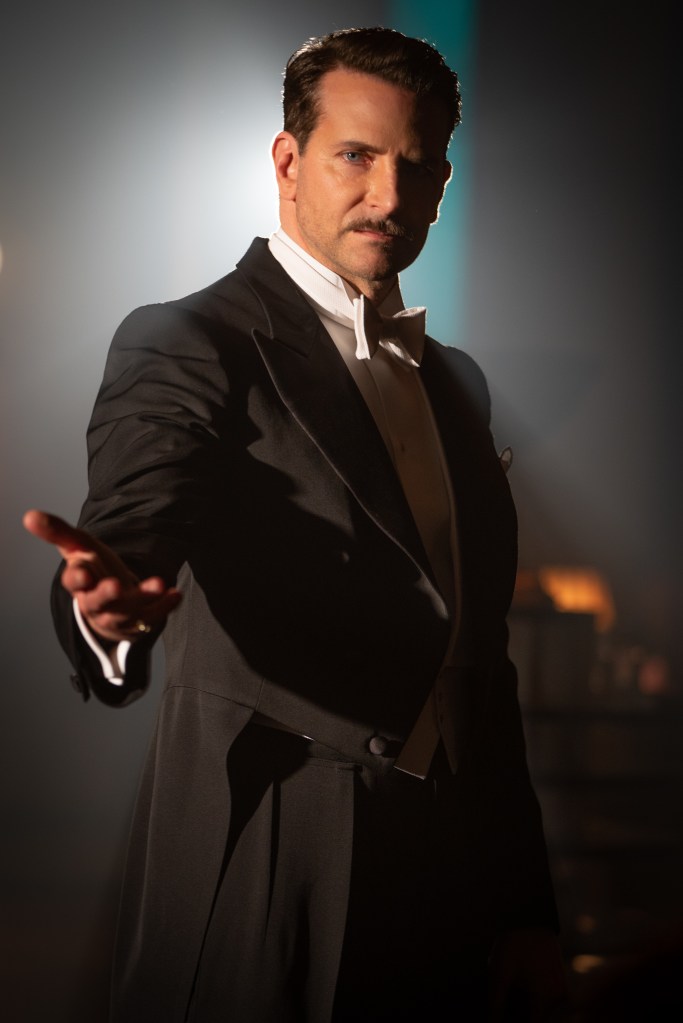