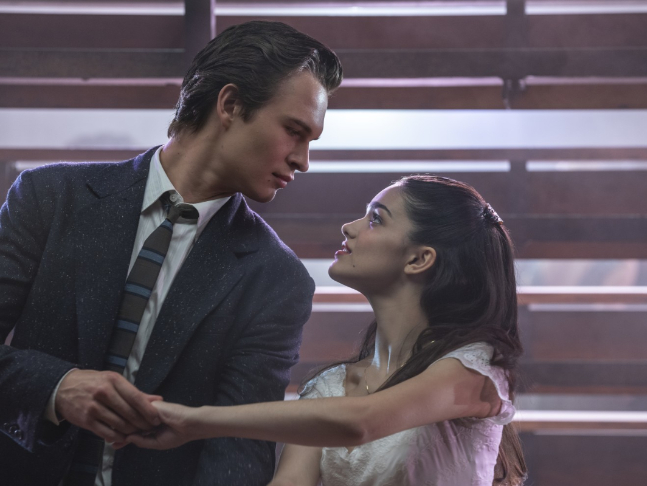 The first official trailer of West Side Story starring Ansel Elgort and Rachel Zegler in the lead has been dropped today. The Steven Spielberg remake promises an epic story that will do justice to the Oscar-winning 1961 original musical.

The trailer which is a little more than two minutes in length presents the classic story of forbidden love between Tony (Elgort) and Maria (Zegler) who come from rival gangster families. The bitter battle and hatred between the Jets (white gang) and the Sharks (Puerto Rican group) pose a threat to their young love as the rival gangs struggle for control on the Upper West Side in New York City in the 1950s.

Watch the brand-new trailer for Steven Spielberg’s #WestSideStory. See the film only in theaters December 10. pic.twitter.com/RhEt8SXi4R

Although the film is a remake, Speilberg employs his own creative genius in ample amounts in the film while still bringing classic moments from the original film. Besides Elgort and Zegler, the film also stars Ariana DeBose, David Alvarez, Mike Faist, Josh Andrés Rivera, Corey Stoll and Brian d’Arcy James. Rita Moreno, who won an Oscar for her performance in the original film, also appears in the remake.

Tony Kushner penned the screenplay with Spielberg while Kristie Macosko Krieger and Kevin McCollum have produced the film. West Side Story is due in theaters on December 10.