Hollywood star Jane Powell breathed her last on Thursday (September 16). The bright-eyed, operatic-voiced star of Hollywood’s golden age musicals who sang with Howard Keel in Seven Brides for Seven Brothers and danced with Fred Astaire in Royal Wedding was 92 when she passed away.

Powell passed away at her Wilton, Connecticut home, longtime friend Susan Granger said, adding that Powell died of natural causes. “Jane was the most wonderful friend. She was candid and honest. You never asked Jane a question you didn’t want an honest answer to,” she said. 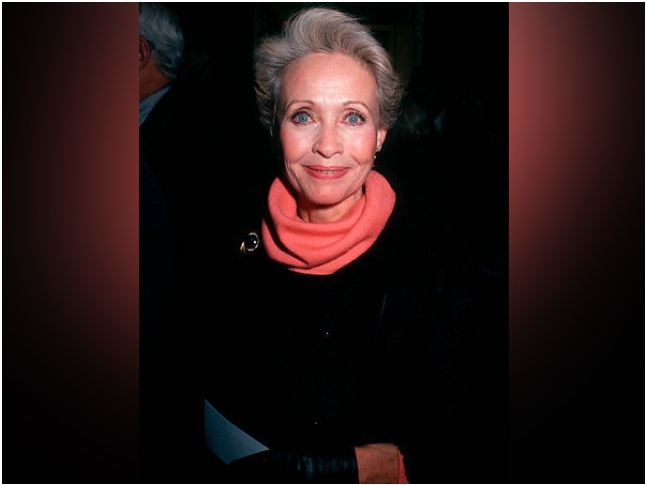 Recommended Read: Format of reality show The Activist modified amid intense trolling, Priyanka Chopra Jonas says 'I'm sorry that my participation disappointed many of you'

Heartbroken fans paid tribute to the actress-singer after they learned about her demise.

Jane Powell, born Suzanne Lorraine Burce was an American actress, singer, and dancer who first came to attention in the mid-1940s with roles in Metro-Goldwyn-Mayer musicals. Known for her operatic soprano voice and "girl-next-door" image, she was one of the last surviving stars from the Golden Age of Hollywood cinema until her death on Thursday.