Emmy-nominee Michael K Williams, who played the character Omar Little in TV series The Wire, was found dead in his New York apartment on September 6. He was 54. While the reason for his death was unknown until now, the police have now confirmed that the actor died of drug overdose. Michael had fentanyl, parafluorofentanyl, heroin and cocaine in his system when he died on September 6 in Brooklyn.

Williams was found dead by family members in his penthouse apartment. Police said at the time that they suspected a drug overdose. The city’s Office of Chief Medical Examiner said it would not comment further. A message seeking comment was left with Williams’ representative. His death was accidental, Julie Bolcer, a spokeswoman for New York City’s Office of the Chief Medical Examiner, said in an email. “Acute intoxication by the combined effects of fentanyl, p-fluorofentanyl, heroin and cocaine,” was the cause of death determined by the medical examiner, Bolcer said in the email. She declined any further comment on the investigation. 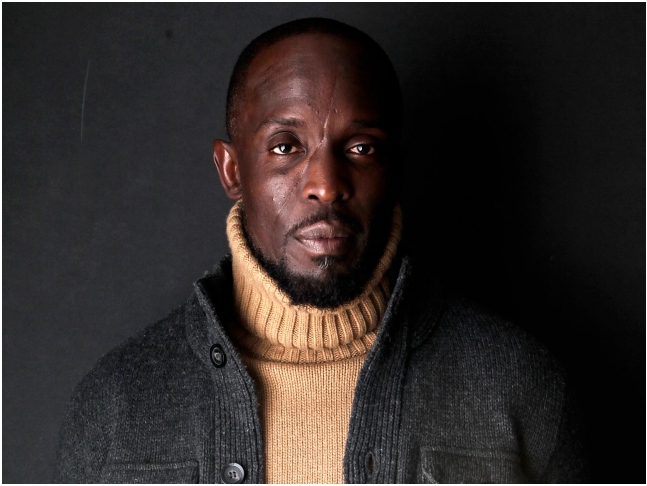 Williams had spoken frankly in interviews in recent years about his struggle with drug addiction, which he said persisted after he gained fame on The Wire in the early 2000s. The actor had spoken openly of his past struggles with drug addiction and had told US media that he had spent much of his earnings from The Wire on narcotics.