There are interesting news coming from the Hollywood stable with new film announcements and collaborations. Read on for more details:

Regé-Jean Page to star in Netflix heist film from Noah Hawley and the Russo Bros.

Breaking News AGBO is back in action with @regejean & @netflix, and this time with Emmy award-winning storyteller @noahhawley in the mix for a new heist thriller @Russo_Brothers https://t.co/qJ83AHS7Pk

Netflix’s Bridgerton’s breakout star Rege-Jean Page has landed another role with streaming service’s new heist thriller. The yet-untitled project hails from writer-director Noah Hawley. The film will be produced by Hawley along with AGBO’s Joe and Anthony Russo and Mike Larocca. Page is also set to executive produce with Angela Russo-Otstot. The project details are kept tightly under wrap but come from an original idea from Hawley. Larocca said in a statement, “AGBO was originally founded to allow us to collaborate with artists we greatly respect and admire. We are very happy to continue to fulfill that pledge by supporting this new film from Noah Hawley and Regé-Jean Page.”

Ridley Scott gives update on Gladiator sequel, says the script is being written 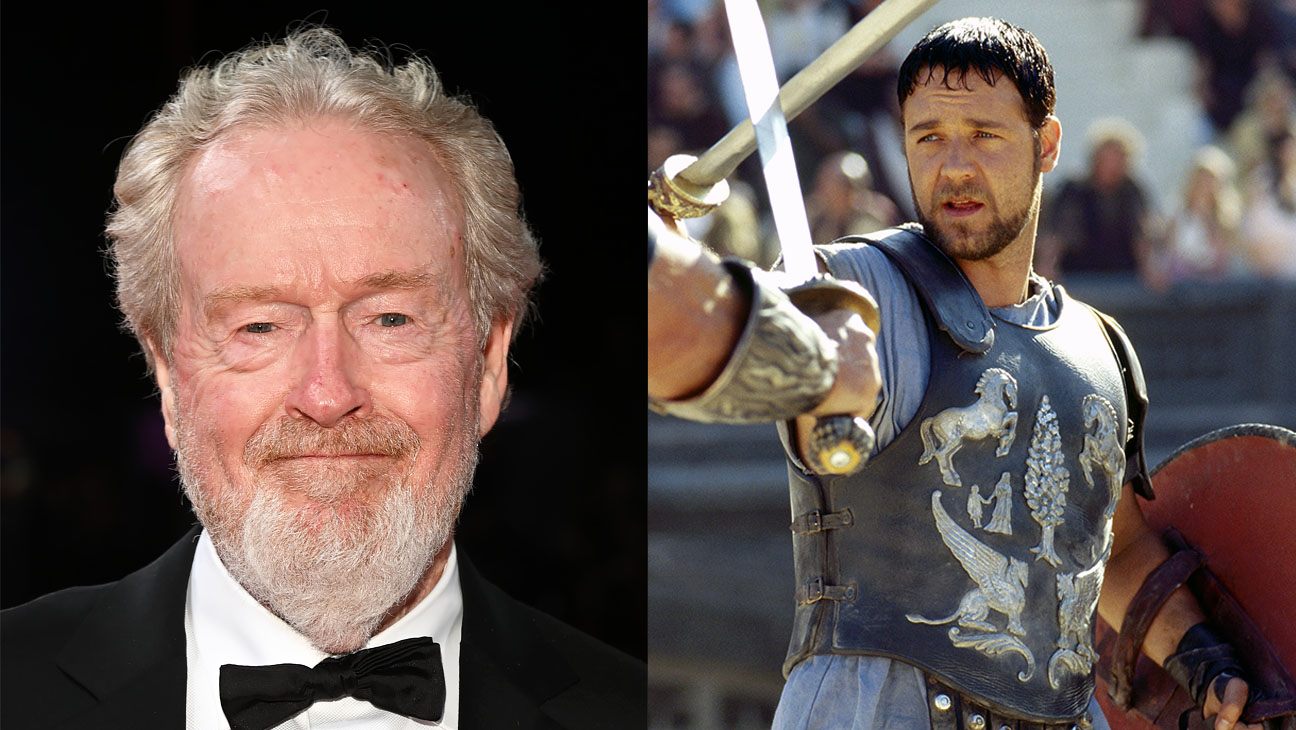 Ridley Scott has given an update about his long-awaited sequel to his 2000 Russell Crowe-led film Gladiator. Scott told an online portal, “I’m already having (the next) Gladiator written now. So when I’ve done Napoleon, Gladiator will be ready to go.”The sequel was first announced in November 2018 and is slated to follow Lucius, the son of Connie Nielsen’s Lucilla and nephew of Joaquin Phoenix’s power-hungry and immoral Commodus. Lucilla and Lucius were saved by Crowe’s Maximus from the embittered Roman emperor before he breathed his last and passed on to be with his slain family. The film would be reportedly picking up 25 years after the original. Paramount will produce the flick with Peter Craig writing the screenplay. 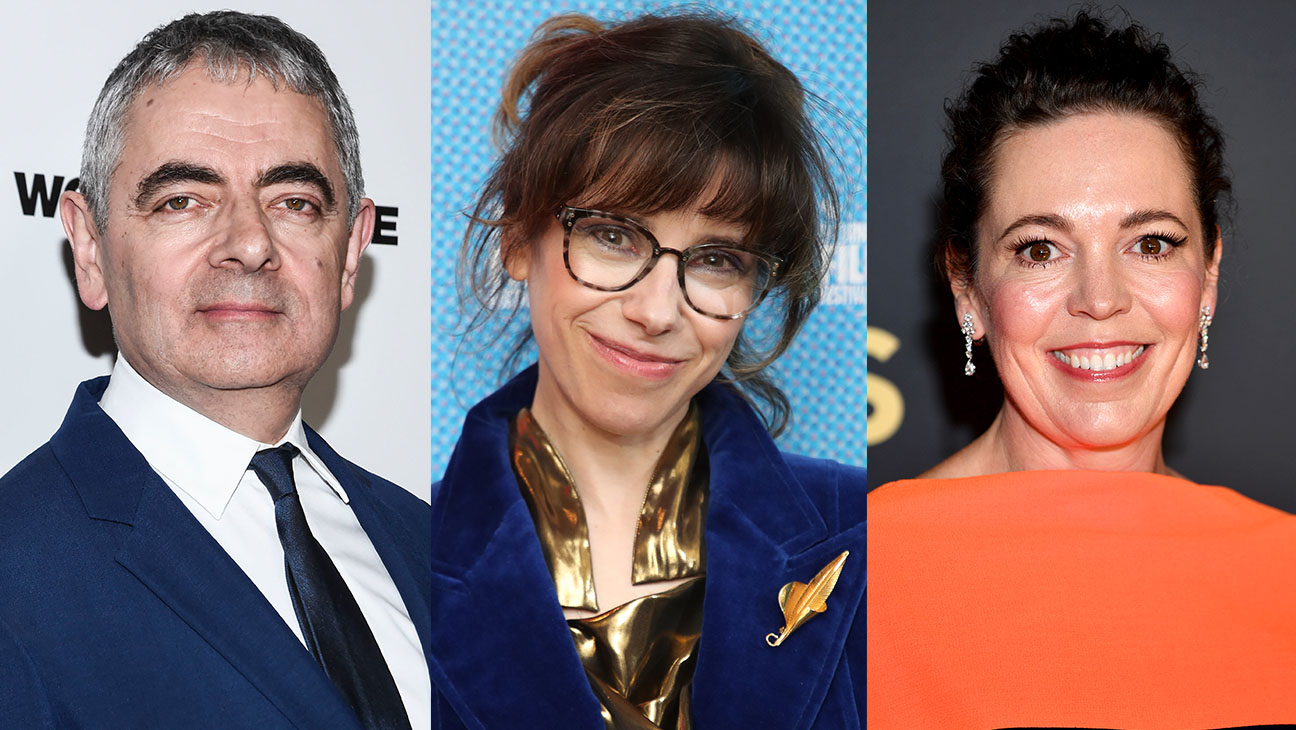 Rowan Atkinson, Sally Hawkins and Olivia Colman have joined Timothee Chalamet in Wonka, the Warner Bros’ prequel to Charlie and the Chocolate Factory written by celebrated children’s author Roald Dahl. Paul King is directing the project which has gone on floors in London. Other star cast includes Tom Davis, Simon Farnaby, Kobna Holdbrook-Smith, Mathew Baynton, Jim Carter and Rich Fulcher. The studio while making the casting announcement described the story as an exploration of the “vivid, mythical beginnings of the imaginative young inventor before he becomes the renowned scrumdiddlyumptious Mozart of chocolate.” The film takes place before the events of the original book. David Heyman is producing the film along with Luke Kelly and Alexandra Derbyshire while Neil Hannon is writing original songs for the film.

Is Rihanna expecting her first child with beau A$AP Rocky? Her latest