In August 2021, Kanye West had filed papers to change his name to 'Ye'. The rapper, 44, was born Kanye Omari West, but he filed the legal paperwork for the new name, according to documents obtained by HollywoodLife.

Now, a Los Angeles judge has granted the rapper's name change request, a communications officer at the Los Angeles Superior Court told AFP on Monday. The mercurial performer had filed the request in August, citing "personal reasons." The name change now means the Grammy-winning rapper and producer no longer has a last or middle name. 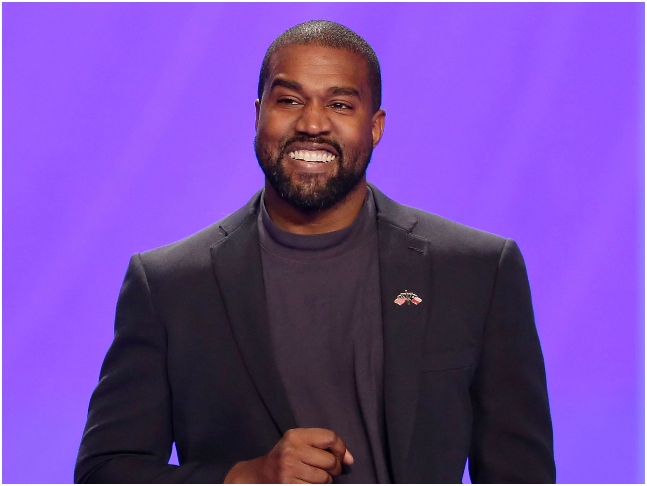 Kanye had previously expressed interest in changing his name to 'Ye'. In a 2018 tweet, he said, "The being formally known as Kanye West. I am YE." Back then in an interview, Kanye said that ‘Ye’ had a deeper meaning. The rapper said, "I believe 'ye' is the most commonly used word in the Bible, and in the Bible, it means 'you.' So, I'm you, I'm us, it's us. It went from Kanye, which means the only one, to just Ye — just being a reflection of our good, our bad, our confusion, everything. The album is more of a reflection of who we are."

Kanye's four children — North, 8, Saint, 5, Chicago, 3, and Psalm, 2 — and ex-wife Kim Kardashian all share 'West' as their surname, but now that Kanye's name is officially changed to Ye, he'll no longer share his last name with them.

Is Rihanna pregnant? The singer shuts down rumours in style!

‘Would never point a gun at anyone and pull a trigger at them,’ says Alec Baldwin in first sit-down interview post Rust film set shooting

Tejas: Kangana Ranaut to ‘rule the skies’ as an Indian Air Force pilot on Dussehra, October 5, 2022