As Disney and Marvel's highly anticipated multi-starrer Eternals is speculated to open at $100 million and Spider-Man: No Way Home to open even higher at the box office, Disney has rejigged its entire Marvel films theatrical schedule for 2022 and beyond. The releases of all Marvel movies for 2022 have been postponed. 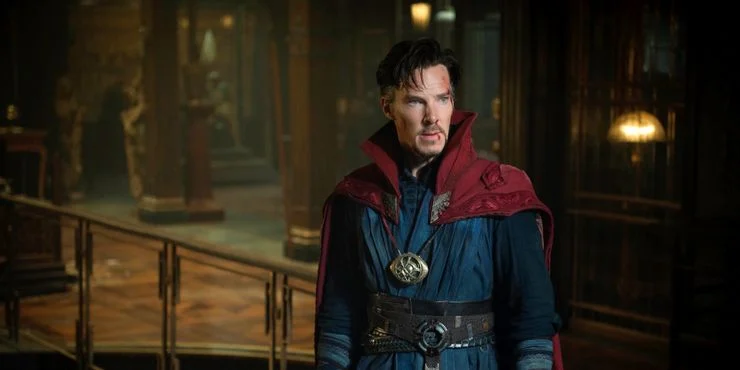 Additionally, two untitled Marvel movies in 2023 have been pulled from the calendar, while one has been rescheduled from 10 November 2023 up to 3 November 2023. The only Marvel film whose release date has not been shifted is Guardians of the Galaxy Vol. 3, which is currently set to release on May 5, 2023. The Indiana Jones sequel, which was clashing with Warner Bros/DC's Black Adam on July 29, 2022 has now moved to June 30, 2023.

Meanwhile, an untitled live-action Disney film which was initially planned for release on July 14, 2023 has been removed from the schedule as well as an untitled Marvel film that was slated for October 6, 2023. An untitled 20th Century Studios film that was supposed to come out on 20 October 2023 has also been scrapped.

The reshuffle is due to production scheduling as some titles are contending with finishing scenarios while others are in production. Disney had already kept the dates for its Marvel fare, they are just moving the titles from one slot to the other.

Is Rihanna pregnant? The singer shuts down rumours in style!

‘Would never point a gun at anyone and pull a trigger at them,’ says Alec Baldwin in first sit-down interview post Rust film set shooting

Tejas: Kangana Ranaut to ‘rule the skies’ as an Indian Air Force pilot on Dussehra, October 5, 2022