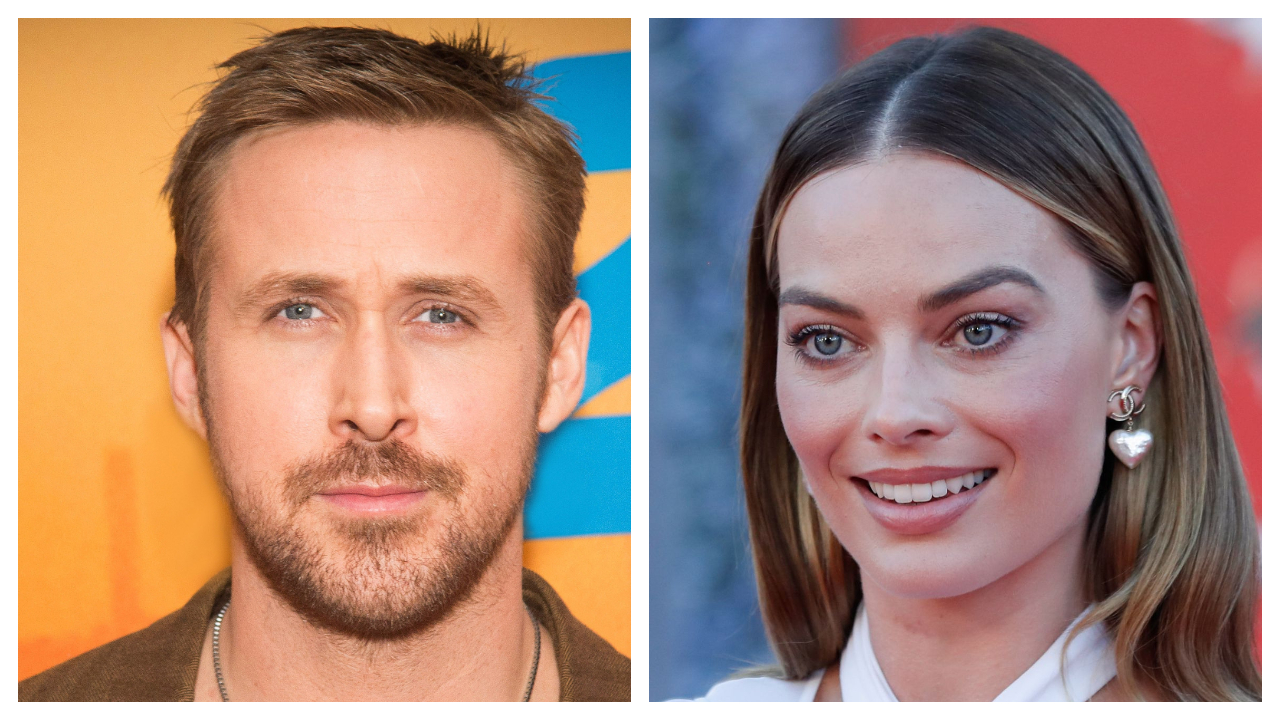 Margot Robbie's Barbie film appears to have found its Ken in Ryan Gosling. As per an online portal, Gosling is in final negotiations to play the iconic Mattel character in Warner Bros' film centered on the classic doll line. The film will be directed by Greta Gerwig with Margot playing the titular role. Noah Baumbach has written the script with Gerwig.

Apparently, Gosling was offered the role in summer but had declined due to scheduling conflicts. However, after the pre-production dragged out and the studio remained persistent in their pursuit of Gosling as their only choice, an opening appeared in his schedule which prompted him to take up the role. 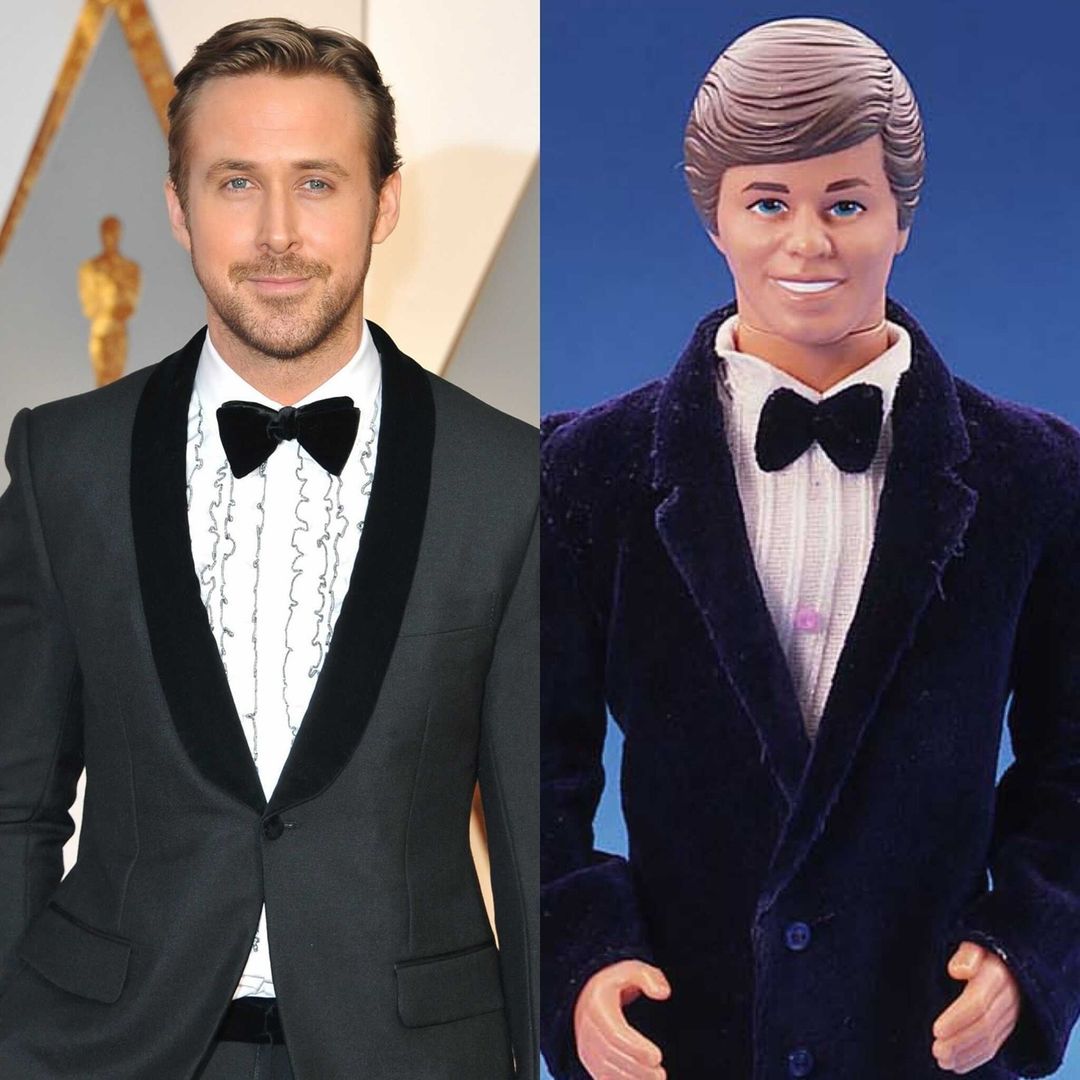 The project is being produced by Margot via her LuckyChap banner alongside LuckyChap’s Tom Ackerley. Mattel Films’s Robbie Brenner and Paddington’s David Heyman are also producing.