Advertisement
HomeHOLLYWOODNewsSimu Liu trolls Spider-Man: No Way Home leak while promoting his own Marvel film Shang-Chi and the Legend of Ten Rings

Simu Liu trolls Spider-Man: No Way Home leak while promoting his own Marvel film Shang-Chi and the Legend of Ten Rings 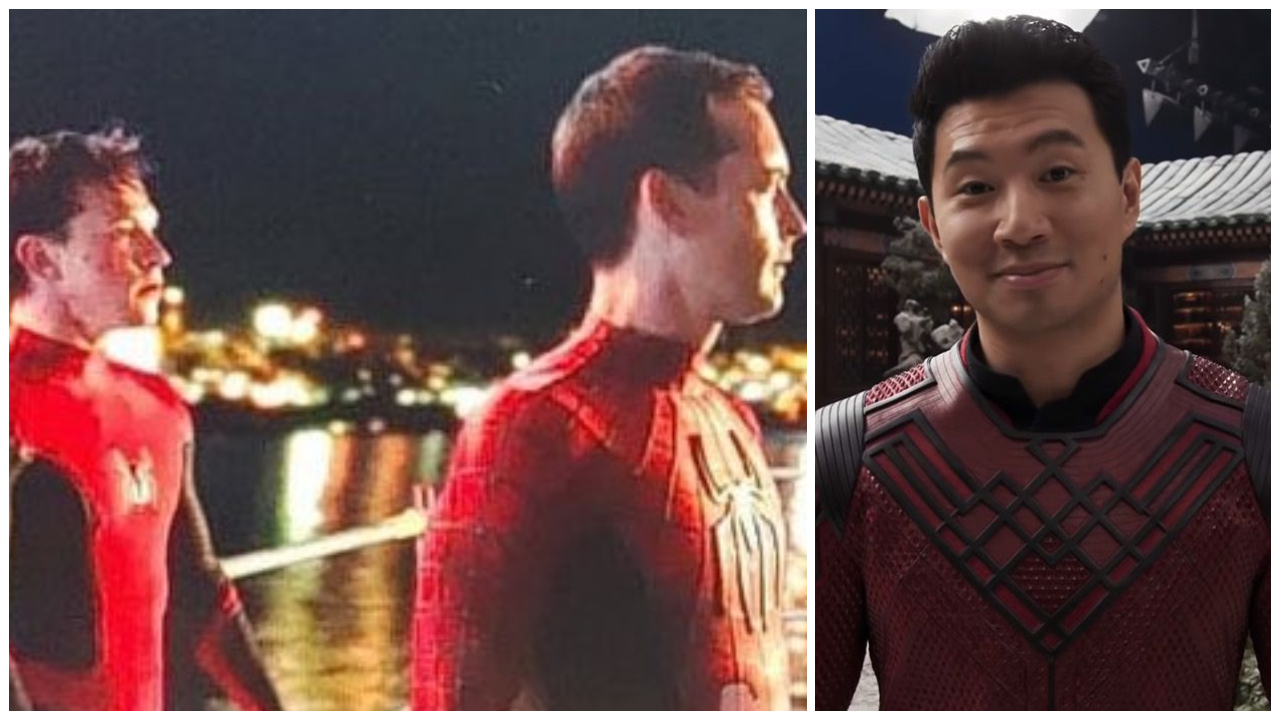 The recent Spider-Man: No Way Home leak has left every Marvel fan sit up and take notice and so did Simu Liu, the latest actor to join the Marvel Cinematic Universe as the first Asian superhero Shang-Chi. While taking to Twitter to promote his own Marvel film, Shang-Chi and the Legend of Ten Rings, he went ahead and took a nicely timed dig at the leak, probably trying to cover up for the studios.

Sharing a picture of himself with co-star Awkwafina from the film, Simu wrote, “Shang-Chi and the Legend of the Ten Rings on Disney+ Friday! Check out this exclusive screenshot. If you look reaallllly closely you can clearly see that Andrew Garfield is definitely not in it.”

Shang-Chi and the Legend of the Ten Rings on Disney+ Friday!

Check out this exclusive screenshot. If you look reaallllly closely you can clearly see that Andrew Garfield is definitely not in it. pic.twitter.com/w8OjKGPdgC

In the leaked Spider-Man pictures, the previous two Spider-Men, Tobey Maguire and Andrew Garfield make an appearance beside the current actor Tom Holland who plays the latest version of the web-slinging superhero. It is speculated that the three actors will come together for the film as Peter Parker dives into the multiverse created by Benedict Cumberbatch’s Dr Strange.

The leaked pictures had the watermark of YouTuber John Campea who had shared them online. One of the pictures also showed Holland sitting around a table with Jon Favreau and Charlie Cox’s Daredevil. He later went on to clarify that he shared the photos thinking they were fake and hence had watermarked them but received a call from Marvel within five minutes of posting them online.