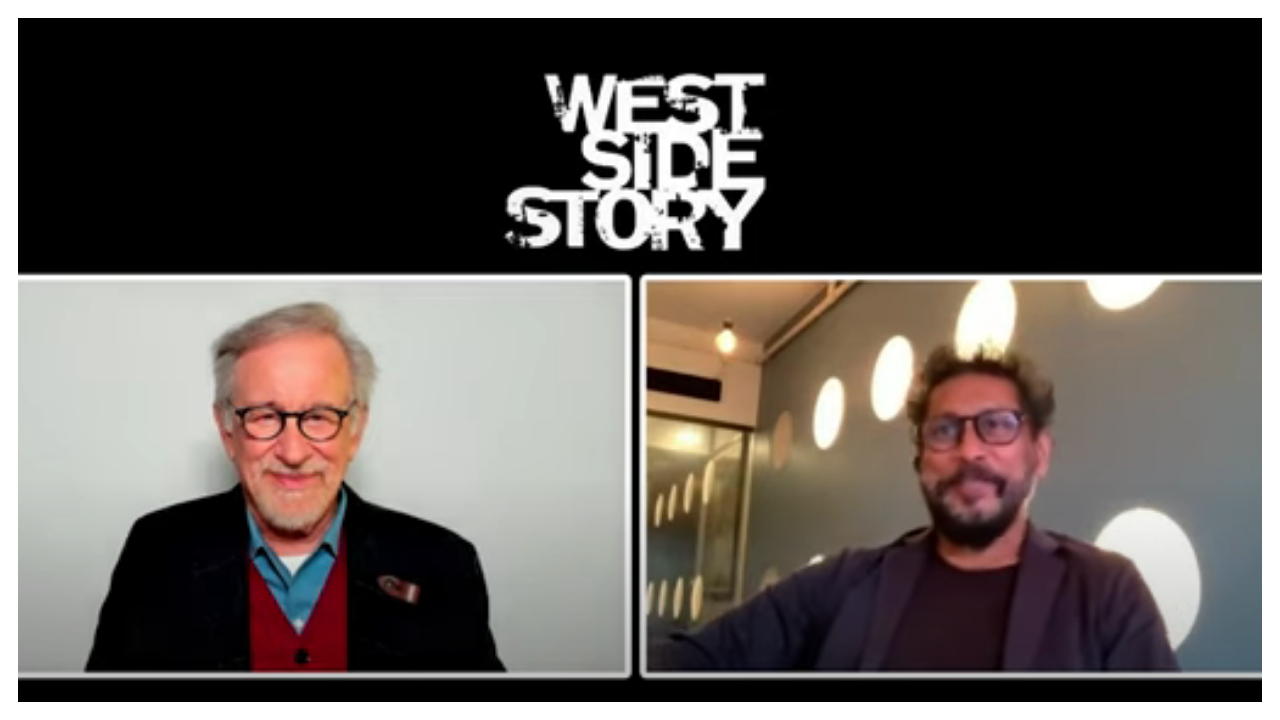 When two genius filmmakers connect, it is a once in a lifetime moment in cinema history to watch out for! National Award winning Shoojit Sircar meets Oscar winning Director Steven Spielberg in an exclusive in depth conversation over the much awaited movie West Side Story and spoke on Cinematic Inspiration, Filmmaking, connecting with today's youth, Indian cinema, music and much more!

West Side Story stars Rachel Zegler and Ansel Algort in the lead roles.