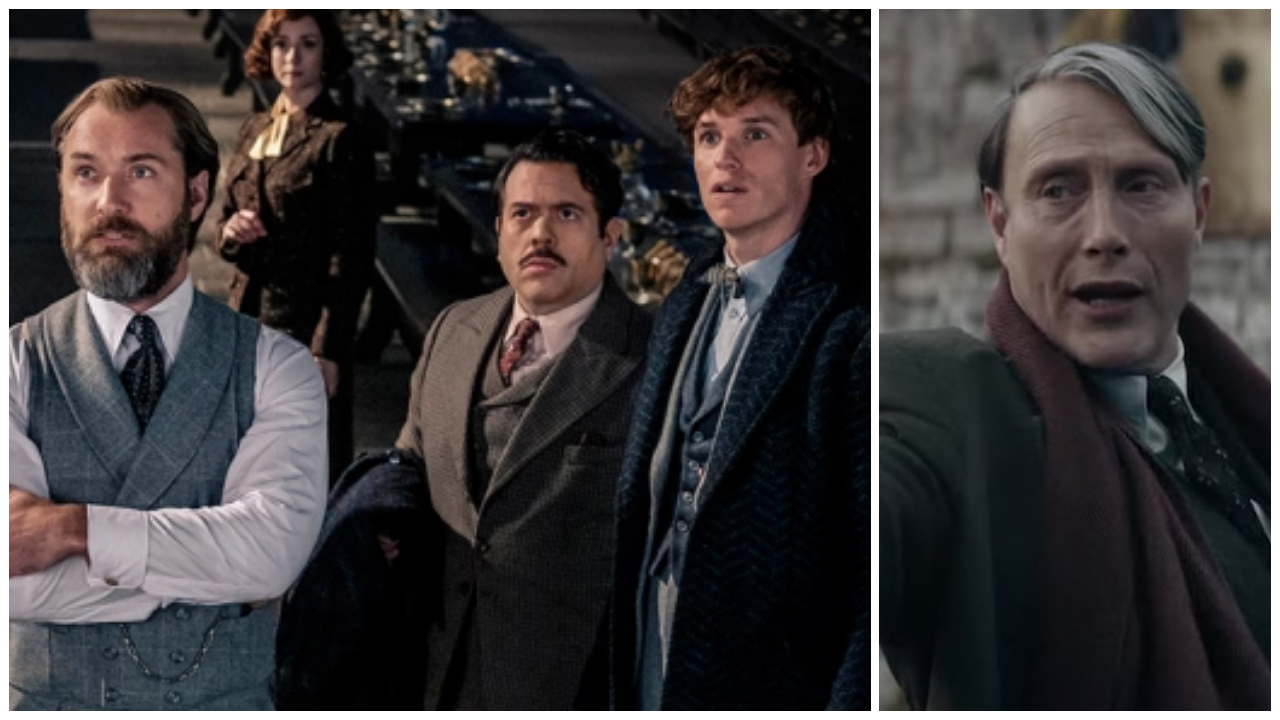 Warner Bros. have released the first trailer for the highly anticipated third instalment in the Fantastic Beasts series, Fantastic Beasts: The Secrets of Dumbledore, that is a spin-off created by Harry Potter author JK Rowling. The new trailer features its main leads of Eddie Redmayne playing protagonist and magizoologist Newt Scamander, Jude Law as Albus Dumbledore and Mads Mikkelsen as the dark wizard Gellert Grindelwald who replaced Johnny Depp in the film.

The trailer begins with shots of Hogwarts and image of the older Albus Dumbledore played by Michael Gambon in Harry Potter films with a voiceover that says, “If you listen carefully enough, the past whispers to you.” The footage cuts to Redmayne and his group who enter the Hog’s Head Inn to meet Dumbledore and we get introduced to the latter’s younger brother Aberforth Dumbledore who does not give them a very warm welcome and is his testy self.

You are invited back to the magic. Fantastic Beasts: The Secrets of Dumbledore is in theaters April 15, 2022. #SecretsOfDumbledore pic.twitter.com/wdyd25MJ74

Law as Dumbledore is shown fearing a sinister plan of Mikkelsen’s Grindelwald who is shown collecting a man’s memories with his Elder Wand and proclaiming a war against the muggles. However, Law assembles a group to fight the evil wizard with Redmayne’s Newt at the helm with his non-maj or muggle friend Jacob Kowalski (played by Dan Fogler) as his henchman with a wand of his own gifted by Law. Ezra Miller’s Credence also features in the trailer fighting demons of his own including Dumbledore.

Fantastic Beasts: The Secrets of Dumbledore also stars Alison Sudol, Callum Turner, Jessica Williams and Katherine Waterston. The film is directed by David Yates from a screenplay by J.K. Rowling & Steve Kloves, based upon a screenplay by J.K. Rowling. The film was produced by David Heyman, J.K. Rowling, Steve Kloves, Lionel Wigram and Tim Lewis. Neil Blair, Danny Cohen, Josh Berger, Courtenay Valenti and Michael Sharp served as executive producers. The film is slated to release in theatres on April 15, 2022.

TILL Trailer: Danielle Deadwyler fights for justice for her son’s mu 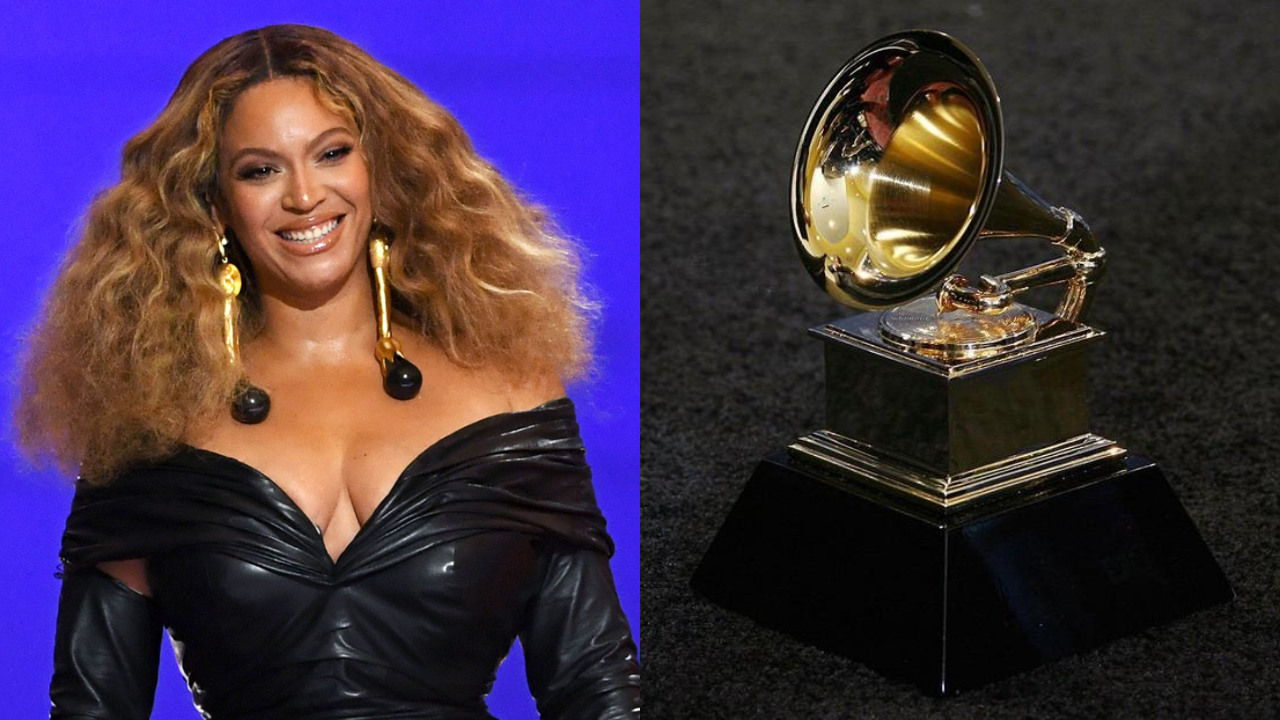 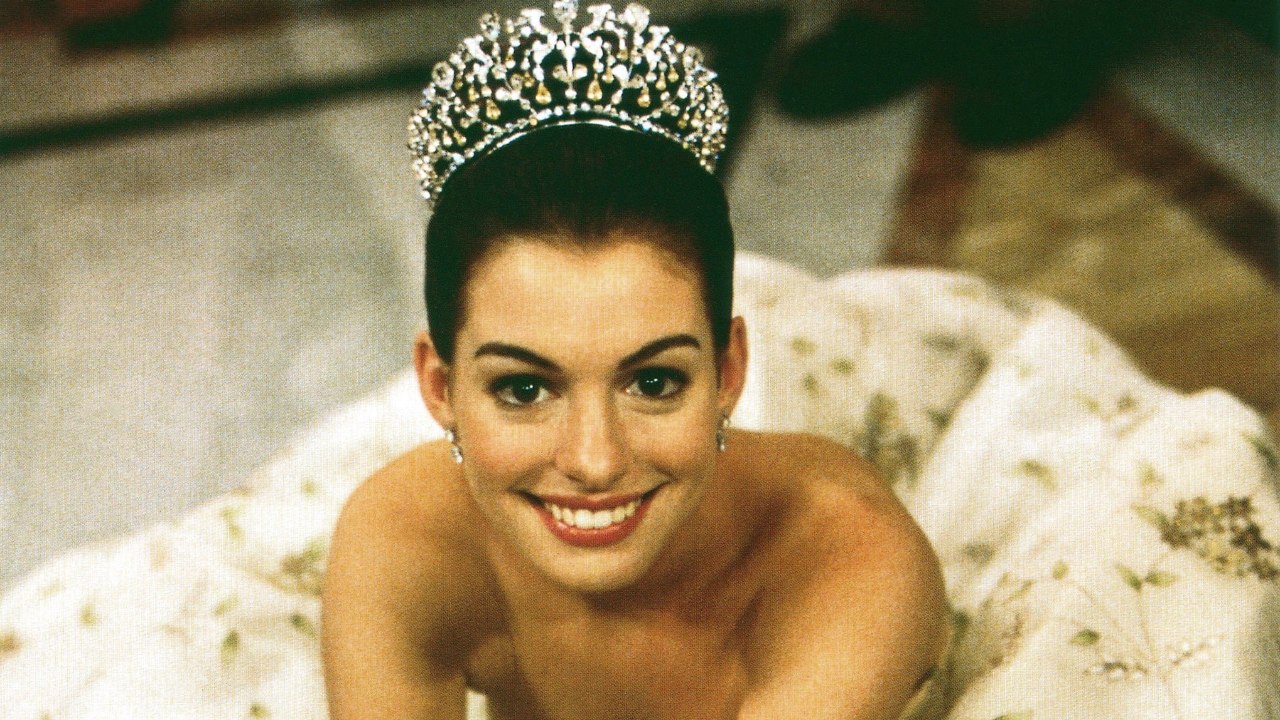 Princess Diaries 3 in the works at Disney, Anne Hathaway not yet confirmed to reprise her role