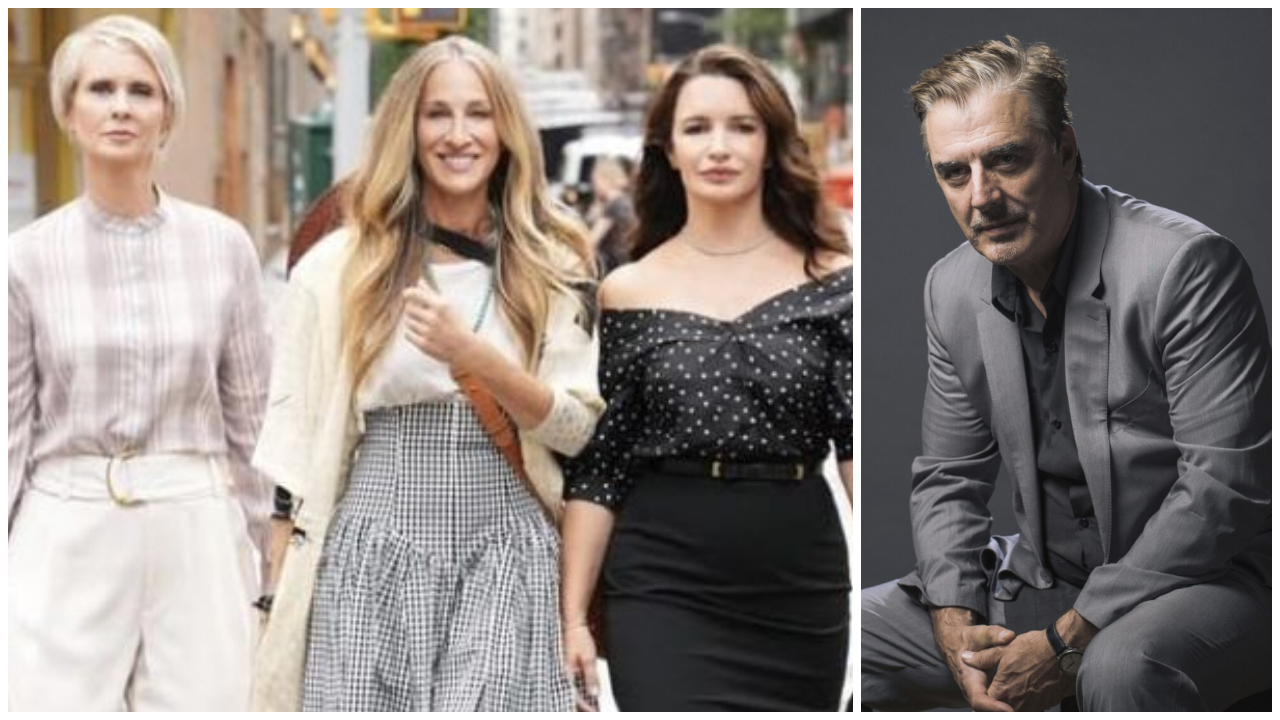 Sarah Jessica Parker, Cynthia Nixon and Kristin Davis have issued a joint statement addressing the allegations of sexual assault levied against their The Sex and the City & And Just Like That co-star Chris Noth and have lent their support to the women who have shared their “painful experience”.

Sarah, Cynthia and Kristin in their joint statement wrote, “We are deeply saddened to hear the allegations against Chris Noth. We support the women who have come forward and shared their painful experiences. We know it must be a very difficult thing to do and we commend them for it.” 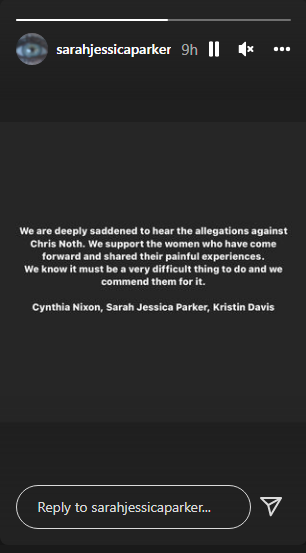 Chris starred in the popular HBO series Sex and The City and appeared briefly in its newly released follow-up And Just Like That as Mr Big was killed off in its premiere episode which aired on December 9. Chris was accused last week of sexually assaulting two women in separate encounters that took place in 2004 and 2015, but denied the charges in a statement saying that the encounters were consensual.

He said, “The accusations against me made by individuals I met years, even decades, ago are categorically false. These stories could’ve been from 30 years ago or 30 days ago — no always means no — that is a line I did not cross. The encounters were consensual. It’s difficult not to question the timing of these stories coming out. I don’t know for certain why they are surfacing now, but I do know this: I did not assault these women.”

The actor was also dropped from his role on the CBS reboot of The Equalizer earlier on Monday following the allegations.