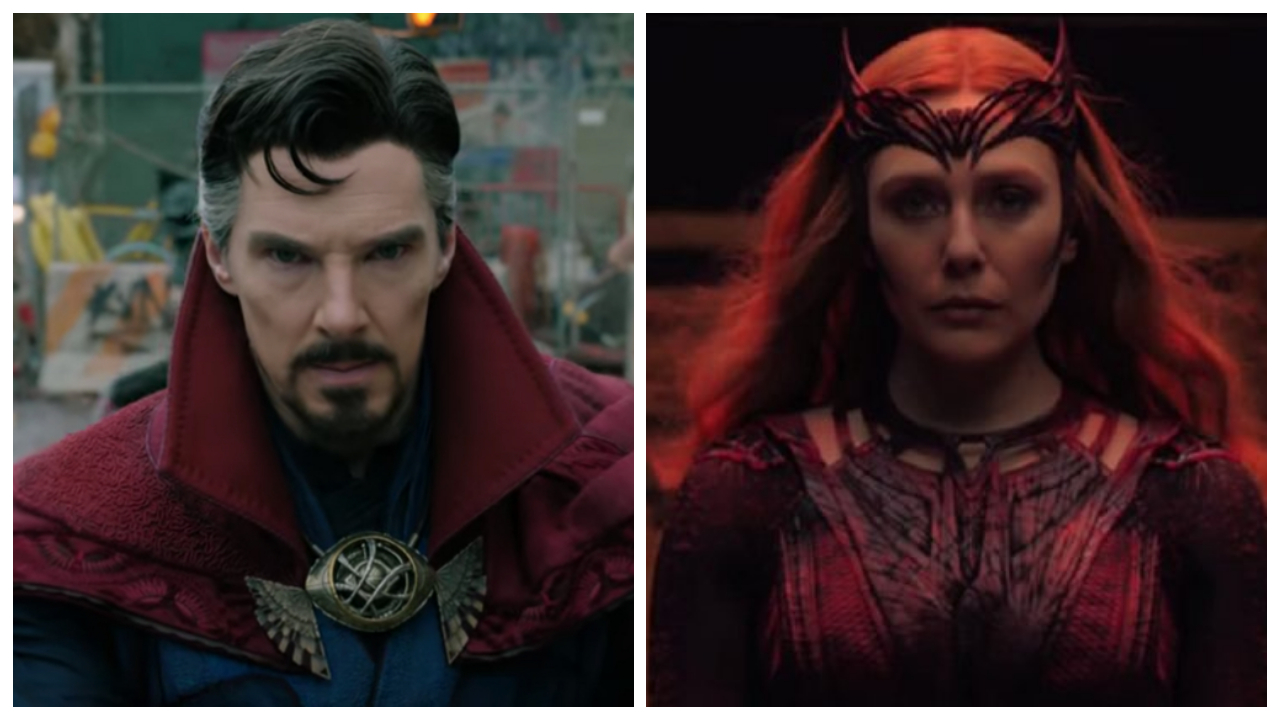 After giving a sneak peek at the teaser of Doctor Strange’s sequel in the post credits of Spider-Man: No Way Home, Marvel Studios made everyone’s day by officially releasing it on the internet. The teaser was released along with a brand new poster as well as the theatrical release date of the film Doctor Strange in the Multiverse of Madness. The film stars Benedict Cumberbatch who reprises his role of Doctor Strange and Elizabeth Olsen who stars as Wanda Maximoff aka Scarlet Witch. The film will be released on May 6, 2022 in theatres.

The teaser and the poster are intriguing with the multiverse and madness taking all over. It seems as if the film will pick up from the latest Spider-Man film left off and is expected to pick up on the revelations around Wanda as Doctor Strange seeks her help in understanding the concept of the multiverse as well as make something right. The teaser also shows the darker version of Strange who tells the protagonist that he himself is the biggest threat.

Marvel Studios' Doctor Strange in the Multiverse of Madness arrives only in theaters May 6. pic.twitter.com/tioKf11win

Doctor Strange in the Multiverse of Madness is a sequel to director Scott Derrickson’s 2016 film that introduced Cumberbatch as the sorcerer supreme. This time around the reins are in Sam Raimi’s hands and he seems to have done a swell job indeed especially with the Evil Strange’s appearance.

“The Multiverse is a concept about which we know frighteningly little."

Watch the official teaser for Marvel Studios' Doctor Strange in the Multiverse of Madness. Only in theaters May 6. pic.twitter.com/gFJa6yZhuN

The poster of the film features Doctor Strange and Wanda along with what looks like their alternate personalities in the multiverse that are speculated to be evil and out to thwart any good deeds done by the two.