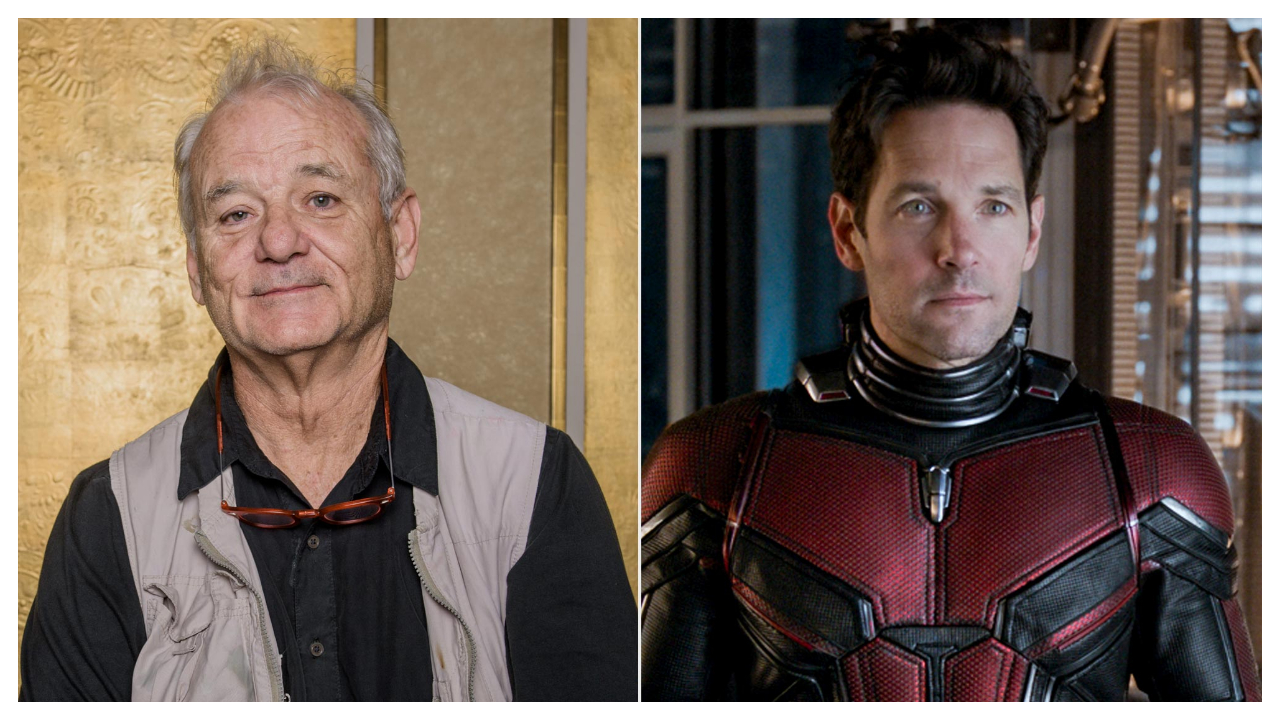 Veteran actor Bill Murray has let the cat out of the bag by revealing that he is actually playing the villain in Paul Rudd starrer Ant-Man and the Wasp: Quantumania. After letting it slip a few months ago that he has been cast in the upcoming Marvel film, he has now revealed that he is the antagonist.

Speaking to sportsperson Eli Manning on The Eli Manning Show, Bill gave out details about his role. When Eli asked Bill, "Aren't you in, like, a superhero movie coming out? Ant-Man?" Bill not only answered yes but went on to add, “My power is, I'm a bad guy.” He had accidently revealed his casting on Jimmy Kimmel’s show in October and when the host had quizzed him further on it, the senior actor had said, “I am not at liberty to talk about it.” Even the film’s star Paul Rudd did not deny the news, but did not confirm it either.

Marvel had been tight-lipped about the casting and has not revealed any details about Murray’s role. Ant-Man and the Wasp: Quantumania is the third instalment of the Ant-Man series and part of MCU’s Phase 4.