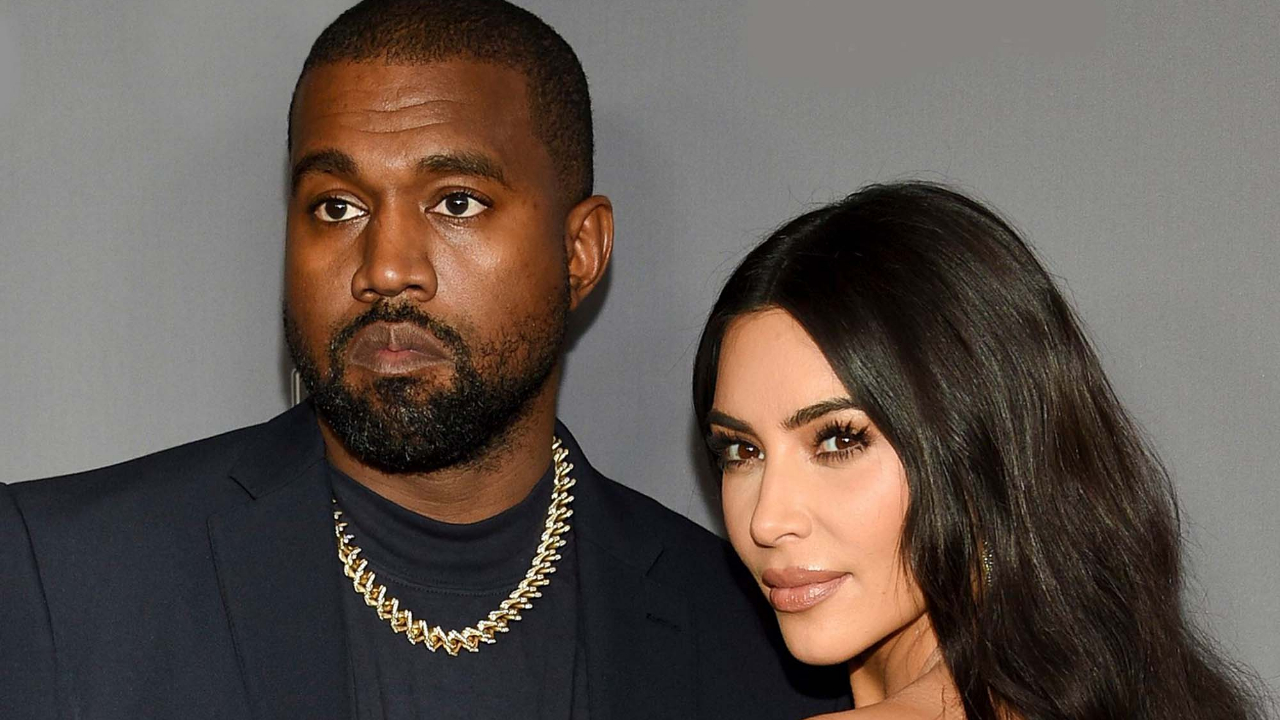 Kim Kardashian became a single woman on Wednesday, nearly eight years after being married to Kanye West or Ye (as he is known now). The Los Angeles Superior Court Judge Steve Cochran granted Kim her single status and smoothed over some procedural objections to the move from the rapper and dismissed several others.

Kim appeared at the hearing via videoconference and was put under oath as she made a series of declarations for her petition. Addressing Kim as ‘mother’, a practice that he calls all divorcing parents in his courtroom “mother” or “father”, Cochran said, “Mother, I’m going to ask you a series of questions now,” which included “Did problems, disputes and differences cause a breakdown of your marriage?” and, “Is it your desire to become a single person?” 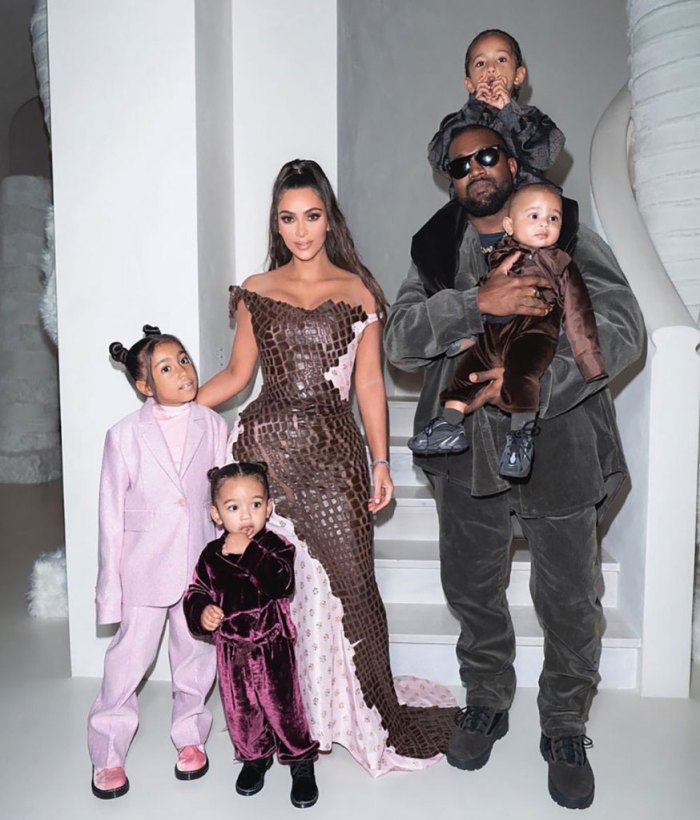 When Kim answered “yes” to all these queries, he said, “It is granted.” He further said, “We’ve made a lot of progress in here. We are rolling on this like a European train, fast and on time,’ as he celebrated that the case was moving forward after stalling for several months. The court can grant a person single status during a complicated divorce while issues of child custody and property are worked out. He also finalized dropping West from Kim’s name.

Cochran enquired about Kim and Ye’s children when the reality star first came on line and said, “We’re about the kids here. We have 2, 4, 6 and 8,” referring to the ages of the couple’s four children. ”Is everybody doing OK?” To this Kim replied and said, ““Everybody’s doing OK.” He also enquired whether she is showering them with affection and Kim answered in the affirmative with “absolutely.” 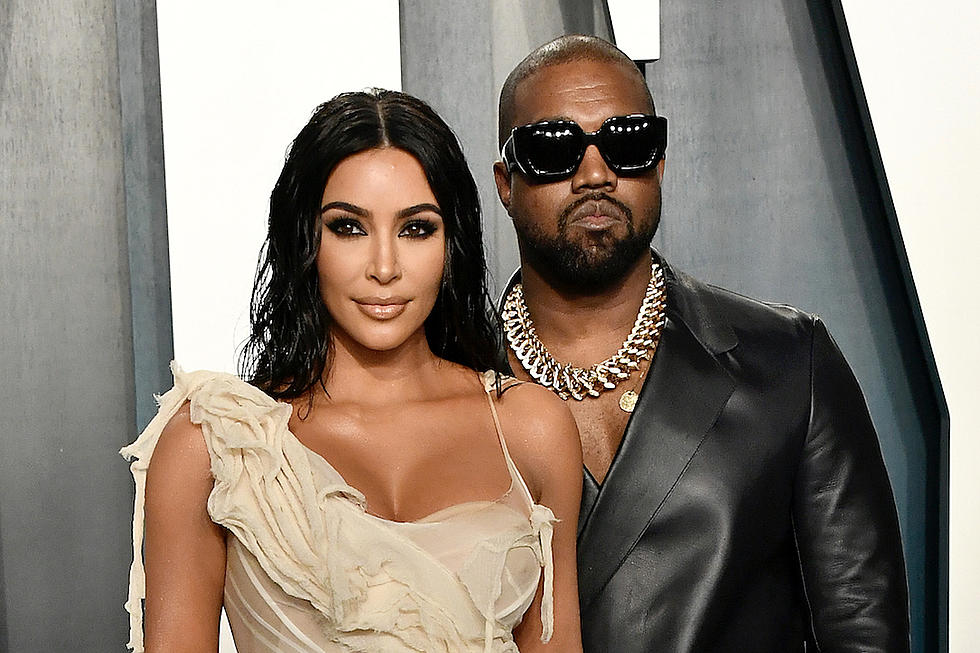 Ye had fired his attorney, Christopher Melcher the day before the hearing and replaced him with Samantha Spector, who had less than 24 hours to prepare before appearing in court. The move was called as “strategic on Mr.West’s part” by Kim’s attorney Laura Wasser. Kim and Ye’s divorce turned ugly when the latter started lashing out on social media against the former and her boyfriend Pete Davidson. His lawyer, Specter said that only a few technical details they wanted to deal with before the single status was declared and said, “Mr. West has no objections to moving this forward.” The details included two Kardashian retirement accounts and other assets and an agreement over the status of finances if one of them dies. He had also asked to put Kim’s new husband under oat for questioning if she remarries which was dispensed by the judge.