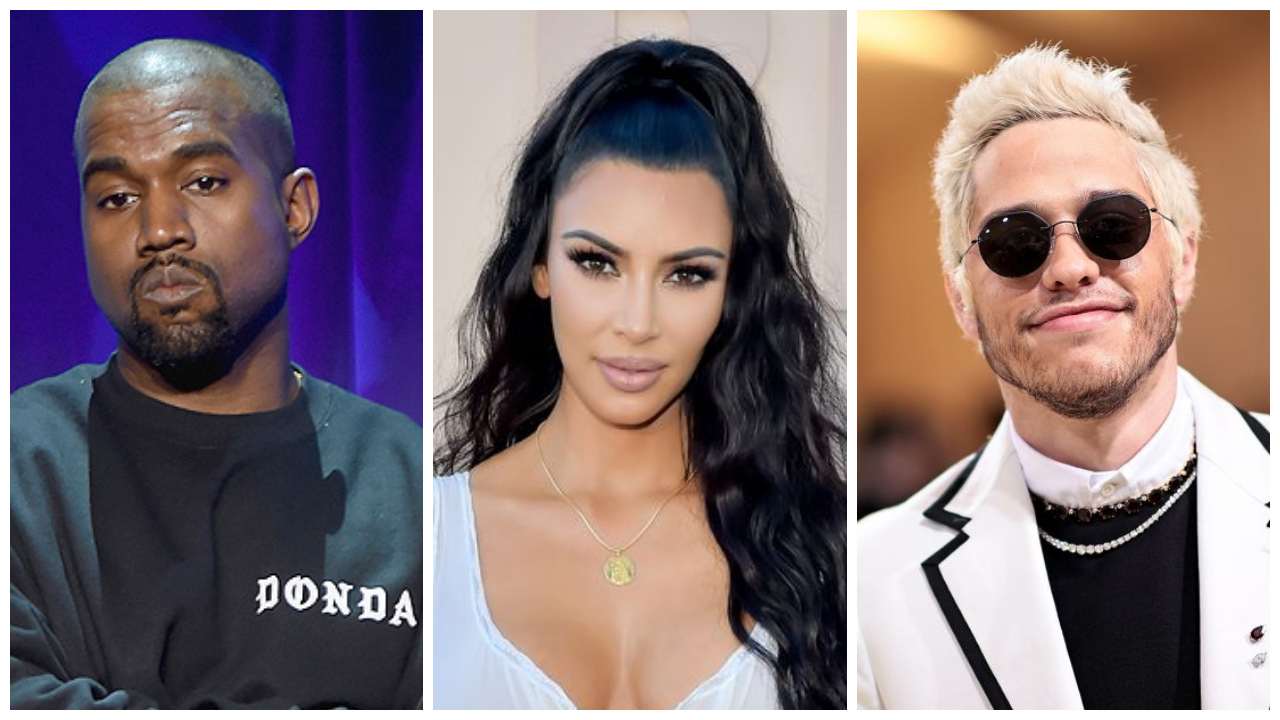 Kim Kardashian has officially dropped ‘West’ from her name on her official social media accounts, including Instagram and Twitter, after a court recently declared her 'legally single' amid divorce proceedings with Kanye West, who goes by the name of Ye now. Earlier Kim used Kim Kardashian West on her accounts but now she has reverted to her maiden name of Kim Kardashian. She also liked a tweet defending and praising her boyfriend Pete Davidson in her first public vow of support towards him. 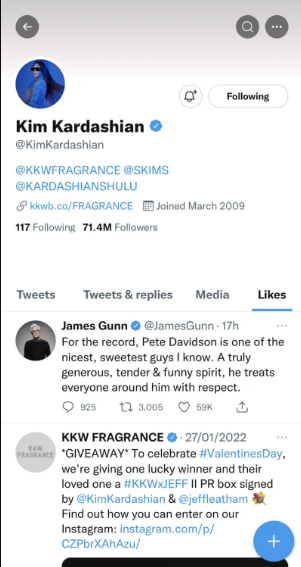 For the unversed, Kanye has been targeting Pete for several weeks with online jabs as he tried in vain to win back his ex-wife’s affections. He not only coined the term ‘Skete’ for Pete but also labelled him “garbage” and “trash” in several since-deleted Instagram posts and went ahead to ask his fans to “scream” at him if they see him in public. He even called Pete out by name in his song Eazy released in January. In the track, Ye raps, “God saved me from this crash / Just so I could beat Pete Davidson’s ass.” 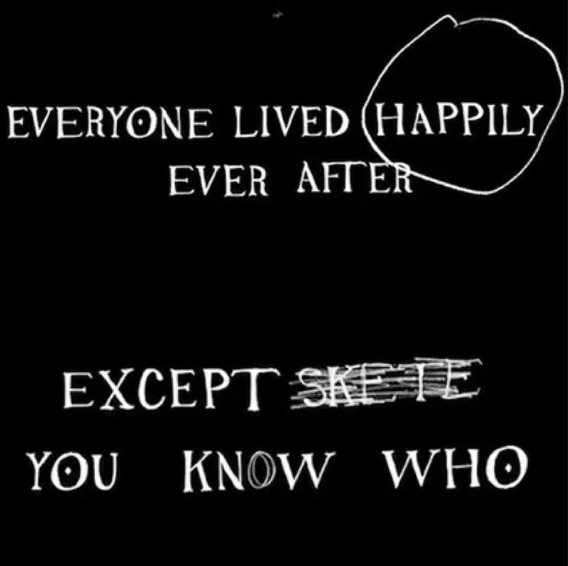 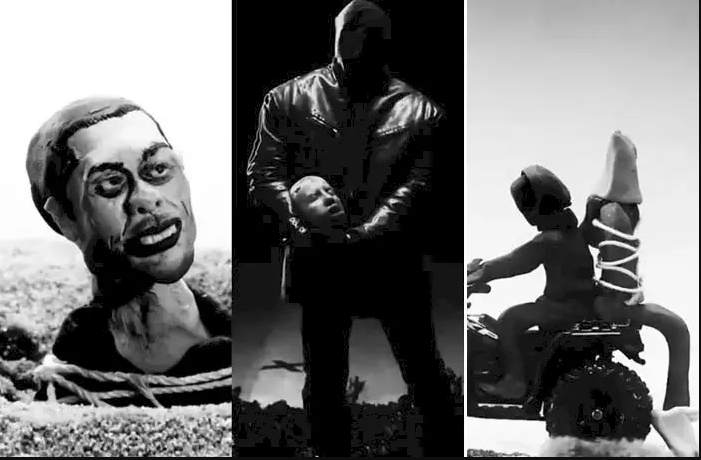 However, he took things to an altogether too ugly turn when on Wednesday this week he released a disturbing music video for which a cartoon version of Pete could be seen being kidnapped, decapitated and buried alive. The video alarmed Pete’s fans who urged the comedian to take legal action against Ye, but since he has no social media presence he is yet to respond to Ye’s video.

That’s cool but just because someone acts nice around you don’t mean he’s goin to be the same person all through out. People are opportunist

Pete deleted his new Instagram account just last week after being harassed by Ye’s fans and the barrage of their hateful comments. But director James Gunn tweeted out praising Pete’s character in light of Ye’s comments. His tweet was liked by Kim as well as actress Kaley Cuoco who was rumoured to have dated Pete previously during the filming of their upcoming movie Meet Cute — commented in agreement, writing, “Fact.” 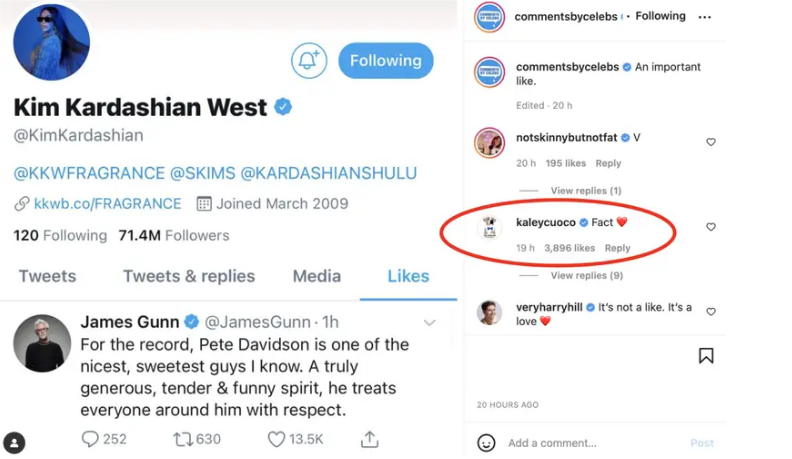 Several fans sent love to Pete and hoped that he and Kim have strong support system to bear the hate coming their way from Ye.