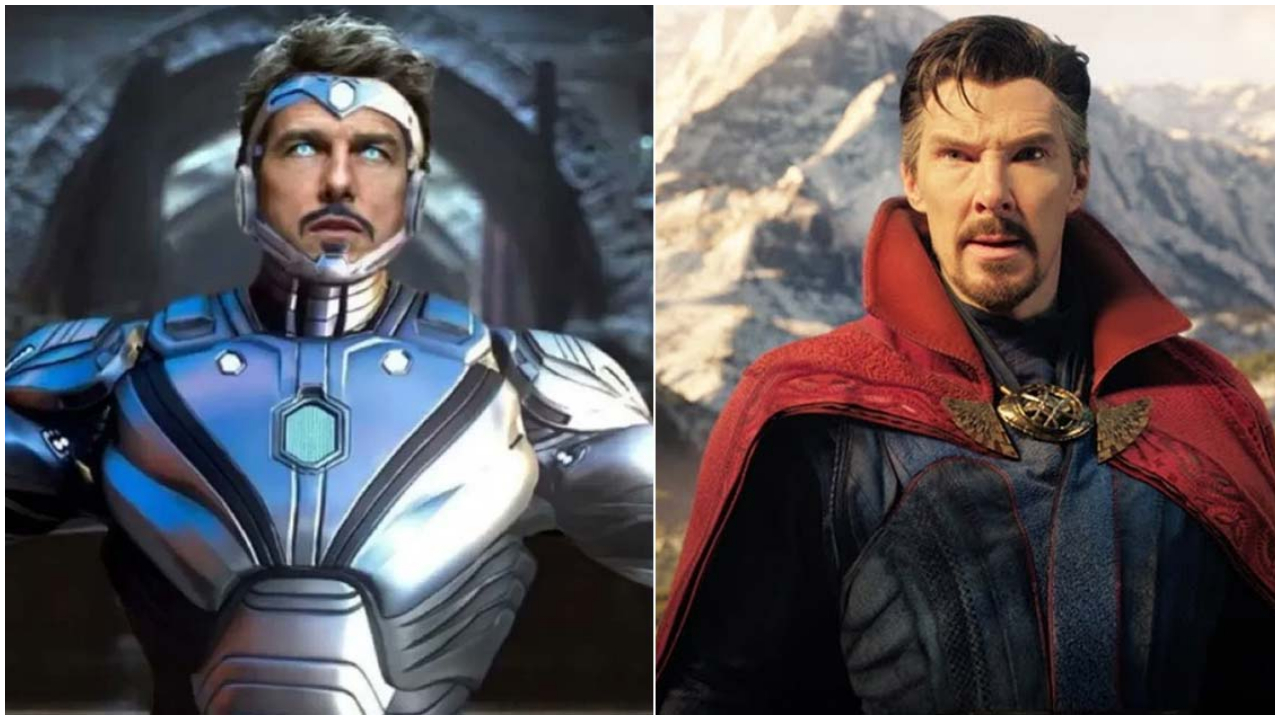 One of the most debated and long-standing rumours about Marvel’s upcoming film Doctor Strange: In The Multiverse of Madness is that Tom Cruise is playing a kind of superior variant to Robert Downey Jr.’s Iron Man. Fans have claimed to have spotted the actor in the trailers and there are unconfirmed set pieces of the actors too that have gone viral on social media. The film is the second MCU movie that deals with the multiverse, like Spider-Man: No Way Home and it brings together multiple characters and even multiple versions of many characters like Benedict Cumberbatch’s titular wizard.

However, a new piece of info about the screen time that Cruise is getting in the film will utterly disappoint his fans. Now, Marvel insider KC Walsh, who is a writer and considered a reliable source on Marvel rumours said that Cruise’s screen time amounts to zero in the film. In a recent Twitter chat, when a fan asked how much screen time Cruise has in the film, Walsh responded with a GIF stating zero. However, this neither confirms nor negates fan theories as Marvel maintained that Tobey Maguire and Andrew Garfield were not in Spider-Man: No Way Home until the film released in theatres.

Doctor Strange 2 is in direct continuation to Spider-Man: No Way Home and deals with multiverse and concepts of variants and hence there are chances and speculations that various actors are making cameos in the film. The film is rumoured to feature several other starry cameos, including John Krasinski as Mr Fantastic, Ryan Reynolds as Deadpool, Tobey Maguire as Spider-Man and Halle Berry as Storm. However, none of these are confirmed.

Doctor Strange: In The Multiverse of Madness also stars Elizabeth Olsen, Chiwetel Ejiofor, Benedict Wong, Xochitl Gomez and Michael Stuhlbarg. It is all set to hit theatres on May 6.