Advertisement
HomeHOLLYWOODNewsNever been so scared in my life: Amber Heard claims Johnny Depp shoved a liquor bottle inside her after a major fight in 2015

Never been so scared in my life: Amber Heard claims Johnny Depp shoved a liquor bottle inside her after a major fight in 2015

On Thursday, Amber Heard told a court that her ex-husband Johnny Depp allegedly threatened to “carve up” her face with a bottle during an argument which took place just a month post their wedding in 2015. The actress took to the witness stand during an ongoing trial. For the unversed, Johnny sued Amber for a story in which she called herself a domestic abuse victim.

In her testimony, Amber claimed that the incident took place in 2015 in Australia where Johnny was shooting for the fifth installment of the Pirates of the Caribbean. The actress recalled the argument between them over drinking. When she reportedly went to grab a bottle of booze, it dropped to the floor and broke. Accusing Johnny of inserting the bottle inside her, Amber said, "I didn’t know if the bottle he had inside me was broken. I couldn’t feel it. I couldn’t feel anything."

Recalling the events after the bottle broke, Amber told, "That really set him off." Remembering how she ended up on the ground, the actress shared, "I stand up [and] he’s got a bottle in his hand. He threw it at me." She added, "I don’t know how much time passed, but at some point, he had a broken bottle of against my face neck area by my jawline, and he told me he’d cut up my face."

As she fought back her tears, Amber testified that Johnny allegedly ripped up her nightgown and punched the wall next to her head during the fight. "I was naked, slipping around on this tile on the floor. He’s screaming at me and saying I ruined his life," she shared. 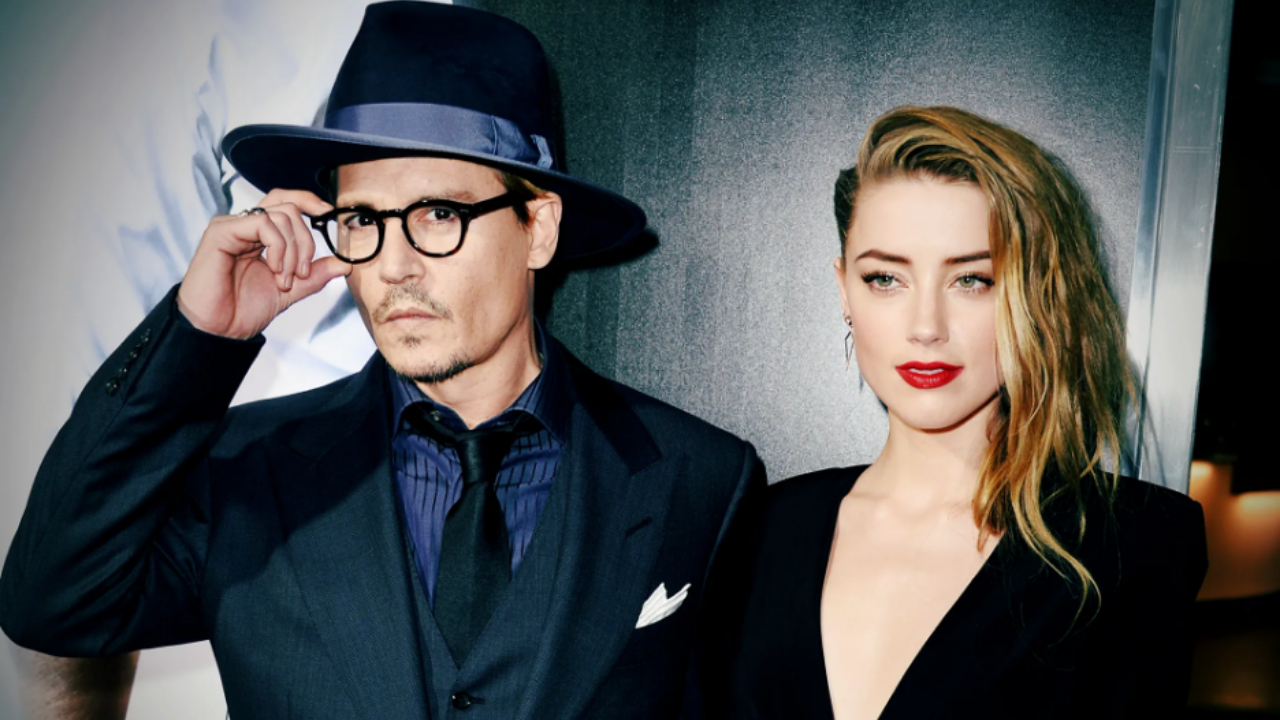 "I’m looking in his eyes, I don’t see him anymore. It wasn’t him. It was black. I’ve never been so scared in my life. I was trying to get through to Johnny and I couldn’t see him at all,” Amber stated. Later, when Amber's attorney Elaine Bredehoft asked her to clarify for the jury if Johnny penetrated her vagina with a liquor bottle all the way to her pubic bone, the actress said, "I can’t believe I have to do this." Her lawyer said, "I’m so sorry."

Reportedly, it was the same fight during which Johnny injured his finger.