Advertisement
HomeHOLLYWOODNewsLightyear: Chris Evans as Buzz Lightyear leads a team of rookies to stop a massive threat to the galaxy in special look trailer

Lightyear: Chris Evans as Buzz Lightyear leads a team of rookies to stop a massive threat to the galaxy in special look trailer 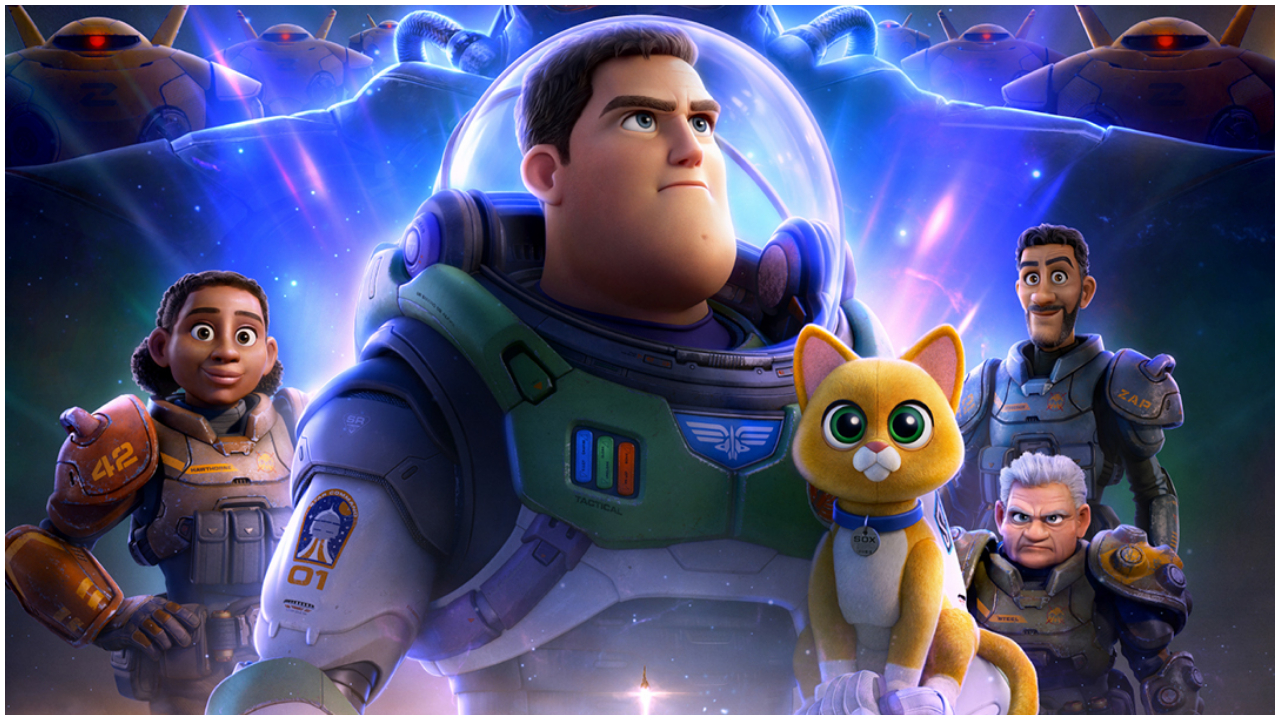 Disney Pixar has released a new Lightyear brand new poster and a Special Look trailer which takes us ‘From Infinity to Beyond’. The latest trailer for the Toy Story spinoff gives us a glimpse at the galactic exploits of Buzz Lightyear who is found marooned on an island on an undisclosed failed mission of sorts. Chris Evans voices the titular character who while trying to get back to his home planet also helps a woefully under qualified and inexperienced crew stop a massive threat to the galaxy.

The official synopsis of the film reads, “Lightyear revolves around the fictional origin story of the original Buzz Lightyear, the character who inspired the action figure in the Toy Story films. In this film, Buzz does his first test flight for Star Command, but he ends up time traveling 62 years into the future instead and must now find a way to return home. However, when the evil Emperor Zurg threatens the universe's safety along the way, Buzz may be its only hope to save it."

We have a plan. And we have a team. ‍‍ Check out this brand new poster for #Lightyear, and see the movie only in theaters this June 17! pic.twitter.com/hdyDEfoM82

RECOMMENDED READ: Farhan Akhtar all set to be part of the cast of Disney Plus’ 'Ms. Marvel' in a guest role