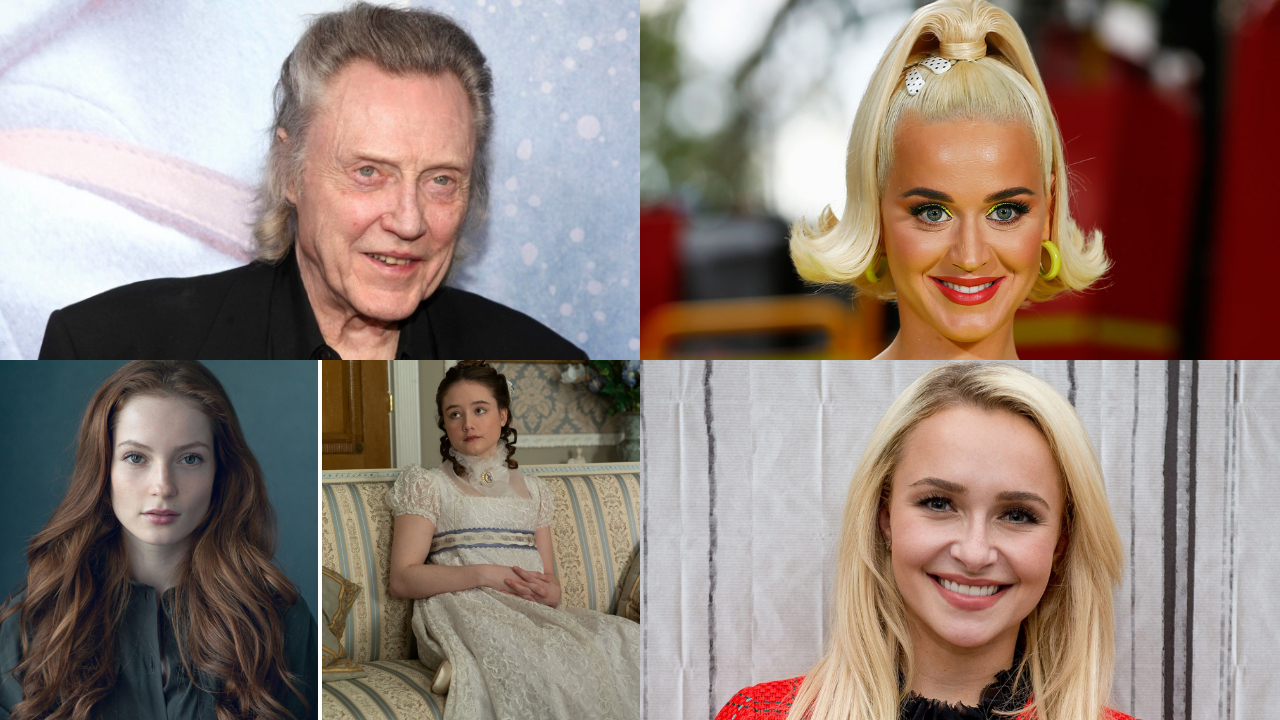 Some big news is coming from Hollywood with regards to new cast announcements. Christopher Walken has been cast in Timothee Chalamet and Zendaya starrer Dune sequel, Hayden Panettiere returns to Scream franchise. On the other hand, Katy Perry will star as a magical pop singer in new animated musical film Melody while Hannah Dodd is all set to play Francesca Bridgerton in Season 3 of Netflix series. Read on for more details: 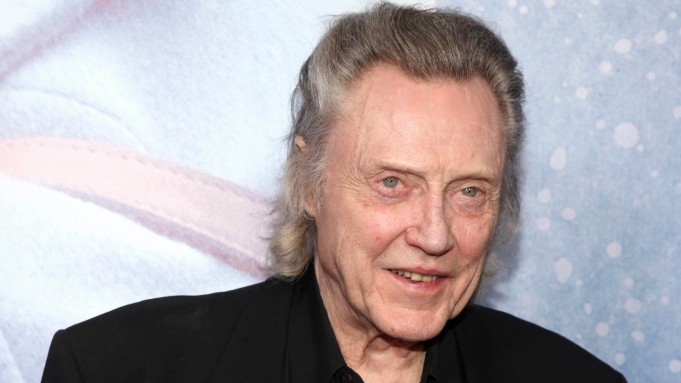 Christopher Walken has landed the plum role of Emperor Shaddam IV in Dune: Part 2. Besides Walken, Florence Pugh and Austin Butler are the newest cast members who join Timothée Chalamet, Zendaya, Rebecca Ferguson and Javier Bardem, among others. The film is directed by Denis Villeneuve who also helmed the first part. 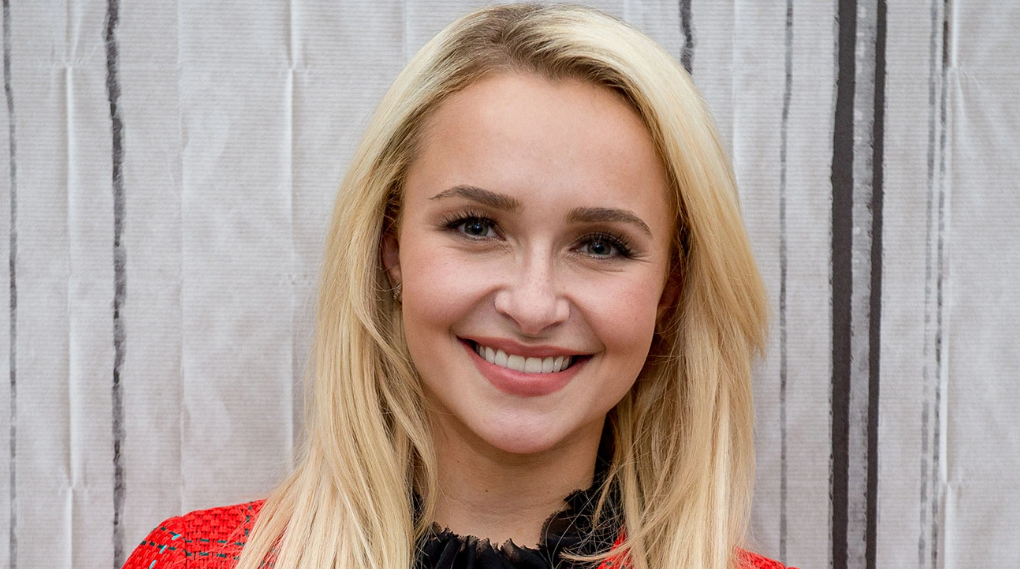 Hayden Panettiere, who was one of the stars of 2011’s Scream  will once again reprise his role for the latest installment of the horror franchise. Spyglass Media and Paramount Pictures resurrected the slasher movie series in January with Scream also the name of the 1996 original that started it all. The sequel will also have Melissa Barrera, Jasmin Savoy Brown, Mason Gooding and Jenna Ortega, who survived their ordeal with the killer known as Ghostface. 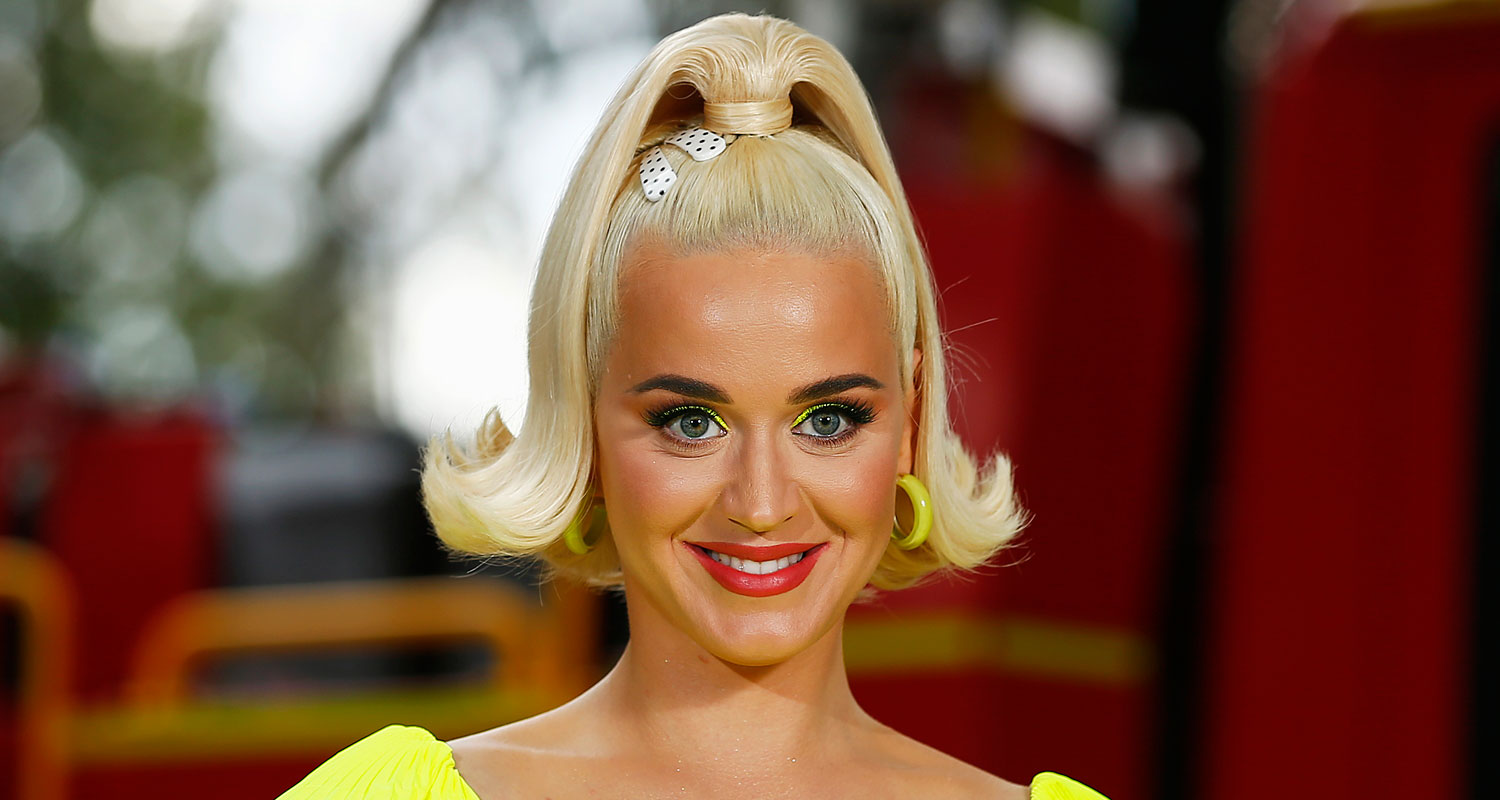 Katy Perry will star in the upcoming musical film Melody and will voice the titular character, a sweet but shy singer with a magical voice who must rise above the jealous evil pop diva Rose Stellar. The film is set in New York City. Katy shared the news of her casting in a tweet alongside the news of the film’s announcement and a few stills of her character. She wrote, “Hi, I’m Melody!” 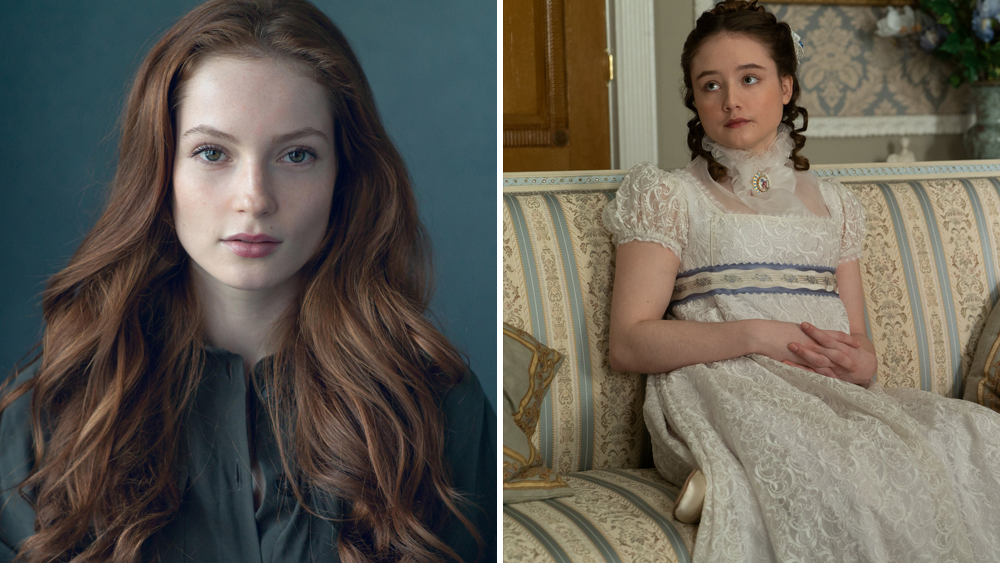 Hannah Dodd has been cast to play the role of Francesca Bridgerton in season 3 of the Netflix’s hugely popular series in a recasting. She will be taking over the role from Ruby Stokes who has left the series. Ruby is the lead for another Netflix series Lockwood & Co. an adaptation of Jonathan Stroud’s books. Her character has had fleeting appearances in season 1 and season 2 but will be seen more prominently in season 3.