From Amber Heard breaking silence over her defamation case trail with ex-husband Johnny Depp to Lady Gaga being in talks to play Harley Quinn in Joker's musical sequel, international pieces of news are the hot topic of the day. 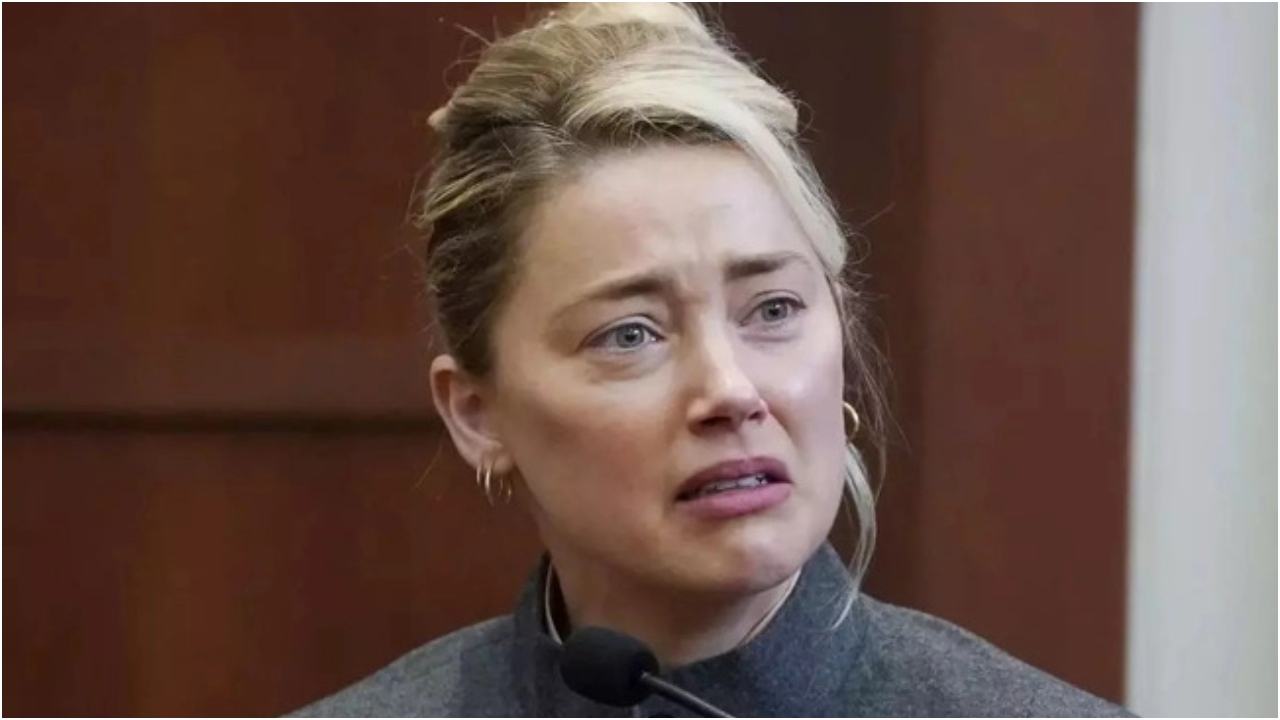 In actor Johnny Depp's defamation case against his ex-wife Amber Heard, the jury sided with the actor. In a new interview since the verdict, Amber said that the trial was the most ‘horrible and humiliating’ thing she has been through. The actor added that she stands by the testimony she gave during the high-profile six-week trial. “To my dying day, I’ll stand by every word of my testimony. I made a lot of mistakes, but I’ve always told the truth. His lawyer did a better job at distracting the jury from the real issues. This is the most humiliating and horrible thing I’ve ever been through. I did do and say horrible, regrettable things throughout my relationship. I behaved in horrible, almost unrecognizable to myself ways. I have so much regret,” Amber told NBC in the second part of her interview, which was aired on Tuesday. 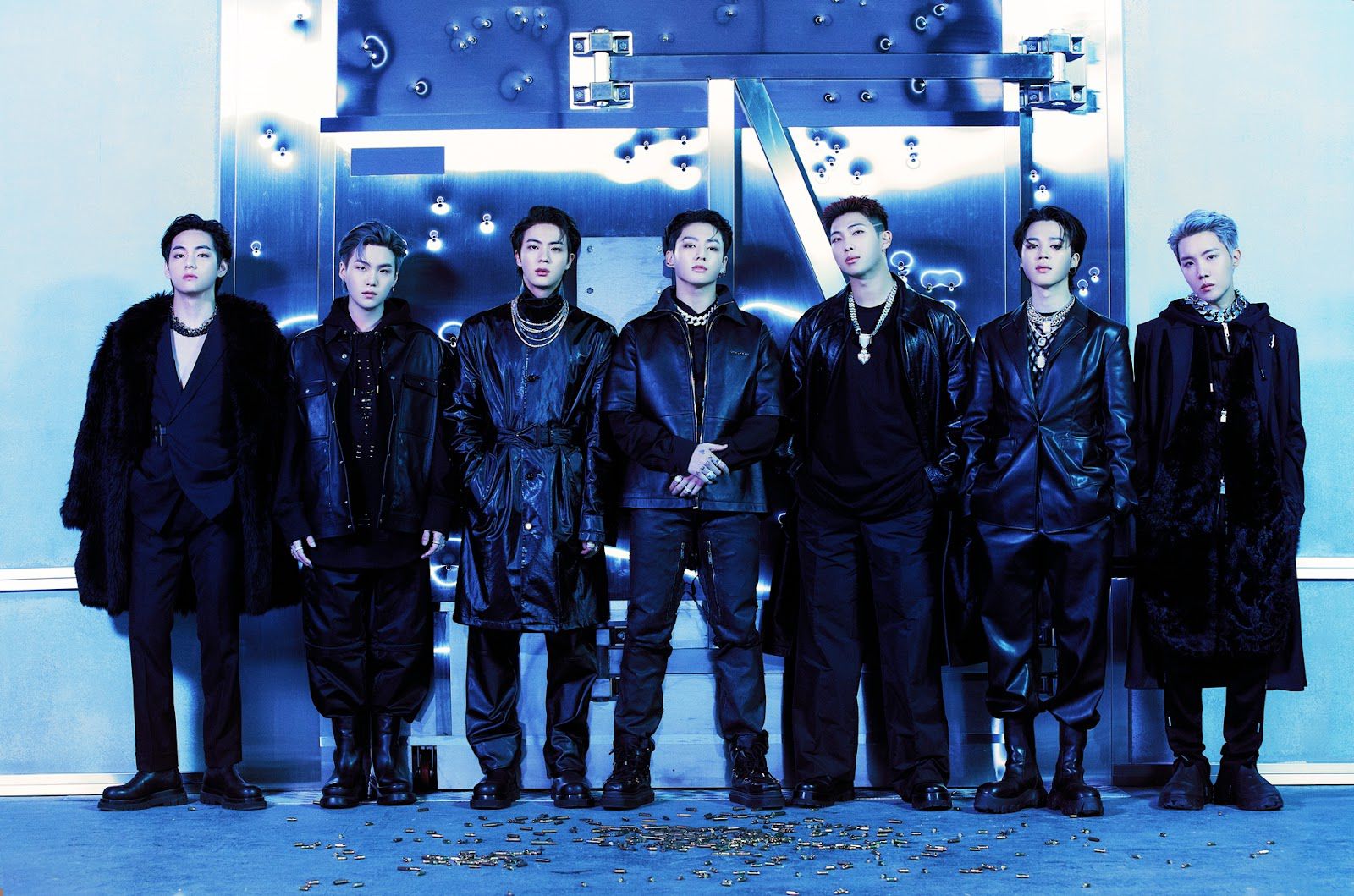 21st-century pop icons BTS announced that the group would start solo projects while remaining active as a group. On June 14, the group released a new BTS Dinner Party video via its official YouTube channel ‘BANGTANTV’ to celebrate their 9th anniversary and look back on their journey leading up to the latest anthology album Proof. In the video, BTS opened their hearts and talked about their feelings and thoughts on difficulties and changes they went through amid the pandemic. The members also frankly confessed that they faced challenges in the creative process as artists after actively working over the past nine years.

Members mentioned future plans to accelerate personal growth and embark on “BTS' chapter 2.” In this new chapter, the group will allow themselves to express their individuality through the release of solo albums and collaborations with other artists. j-hope marks the beginning with his upcoming solo album and further information will be shared in due course.

BIGHIT MUSIC said, “BTS now starts a new chapter with new solo projects as well as group projects. Members will take this time to achieve personal growth through various new activities, and we expect it to further strengthen the foundation for the group‘s long-run as a team. BIGHIT MUSIC will actively support the artists.”