Advertisement
HomeHOLLYWOODNewsRyan Gosling wishes to do a Bollywood film, praises The Gray Man co-star Dhanush for his work ethics; are Bollywood filmmakers listening?

Ryan Gosling wishes to do a Bollywood film, praises The Gray Man co-star Dhanush for his work ethics; are Bollywood filmmakers listening? 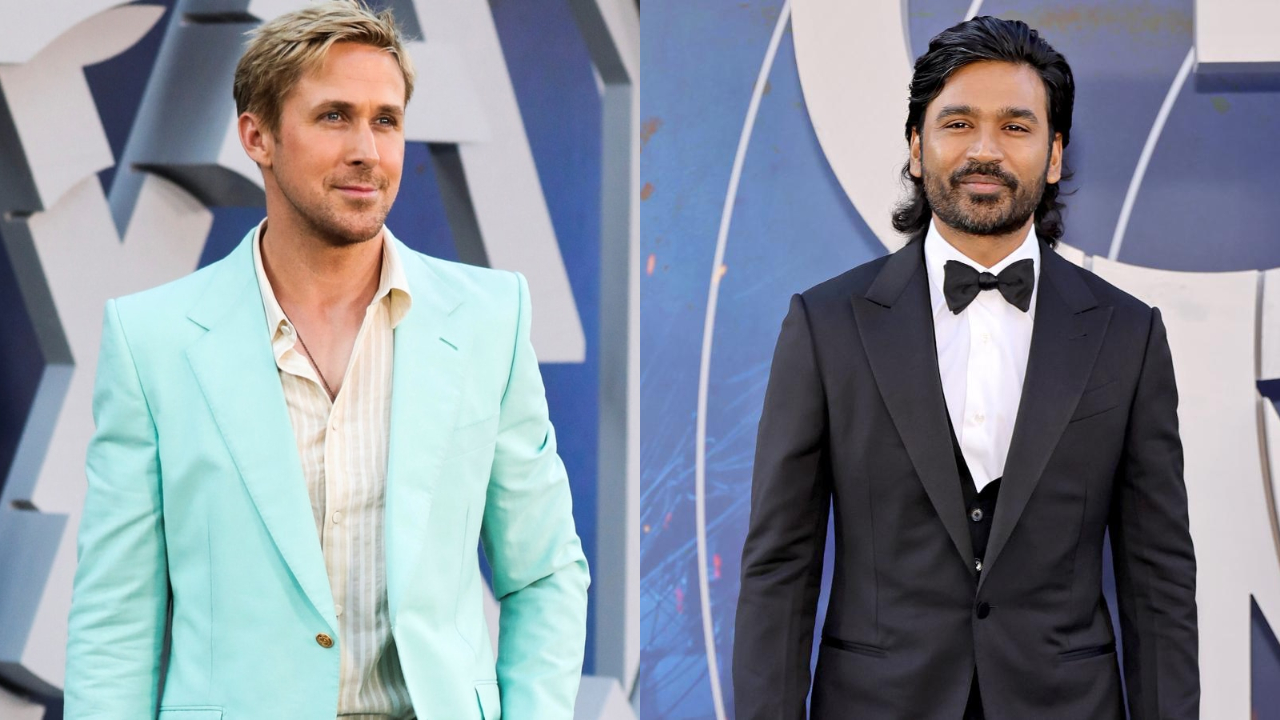 Ryan Gosling is itching to star in a Bollywood film after starring in The Gray Man with Dhanush. In a new interview, Ryan also said that he would ‘love to find a film to do there’ and teased that he would ‘talk to the Russos’ alluding to the directors of The Gray Man, the Russo Brothers.

Talking to an online portal, Ryan was asked if he wants to collaborate on a film in India. To this Ryan said, “I would love that. I really would. If you can hook me up let me know. I am in, when do I start? I would love to find a film to do there. That would be amazing. Maybe I would talk to the Russos and we can find one."

In another interview he showered praise on Dhanush and said, “Dhanush has an incredible screen presence and he is such a lovely person to be around. It was hard to pretend that I didn't like him because he is so charming. I have so much respect for his work ethic. He is so precise and (he) never made a mistake."