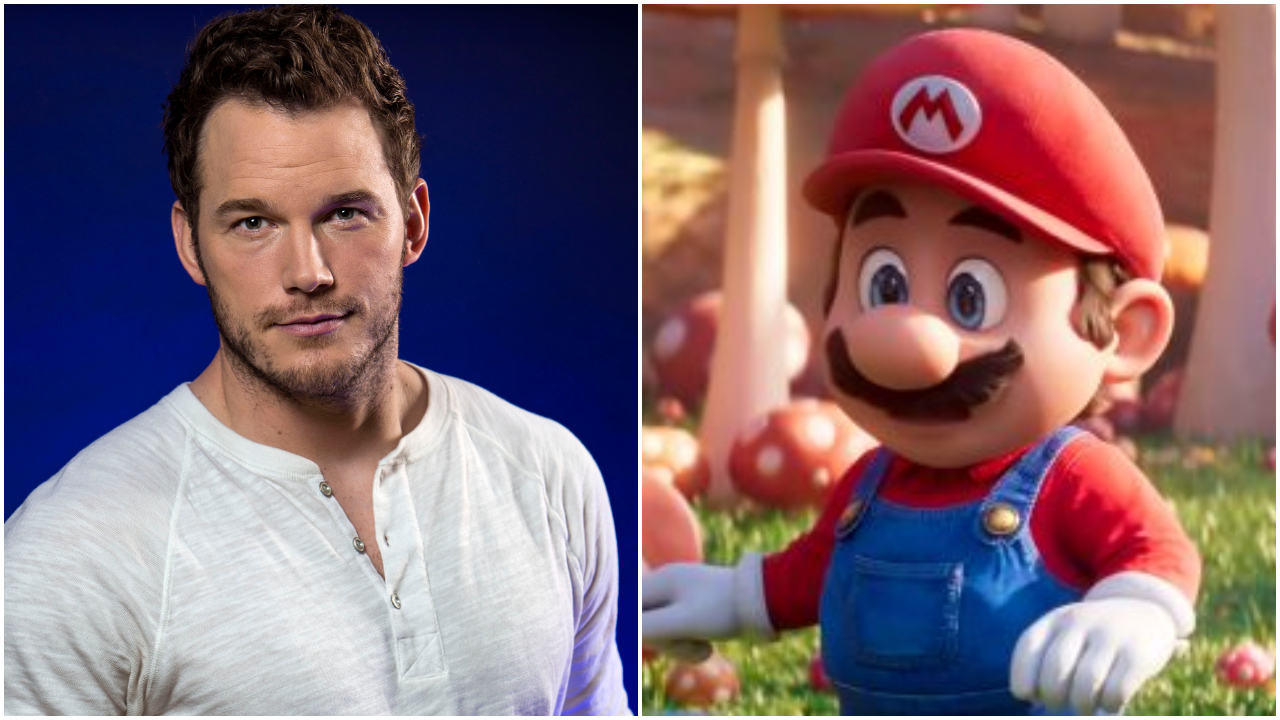 The wait is finally over as the first trailer for Nintendo’s animated Super Mario Bros. movie is out and we finally get to hear Chris Pratt’s voice as Mario. The Mario film boasts of a stellar star cast that includes Charlie Day as Luigi, Anya Taylor-Joy as Princess Peach, Seth Rogen as Donkey Kong, Jack Black as Bowser, Keegan-Michael Key as Toad, Fred Armisen as Cranky Kong and Sebastian Maniscalco as Spike.

The trailer opens with Bowser and his army of Koopa Troopas, led by Spike the Magikoopa descending upon the ice kingdom’s battalion of blue penguins, who fail to stop the former’s advancement. Bowser overcomes the penguins’ snowballs and takes control of a “Mario” star power-up. He yells, “I finally found it. Now, who's gonna stop me?" At this juncture, the scene shifts and we get to see everyone’s favourite Italian plumber Mario amidst a field full of mushrooms in the Mushroom Kingdom.

The official teaser trailer for The Super Mario Bros. Movie is finally here!! After playing the games for years as a kid (and adult) I'm excited to bring Mario to all of you! Enjoy! #SuperMarioMovie @supermariomovie pic.twitter.com/ubJZu8jCFO

RECOMMENDED READ: Christian Bale says his prolific Hollywood career is because of Leonardo DiCaprio rejecting most of his noteworthy roles

The Mario theme song is played as the background in the trailer as Mario asks Toad, “What is this place?” Toad leads Mario through the valley of gigantic mushrooms and we get to see Princess Peach’s castle looming in the distance. Luigi also makes an appearance in the trailer at the very end by being chased through a spooky forest by a group of Dry Bones.

Chris Pratt’s voice in the trailer comes as a surprise and it is not the stereotyped voice of the video game plumber. Co-producer Chris Meledandri confirmed back in 2021 that Chris would be using a different voice than what we’ve always heard in the video games. However, the fans gave mixed reactions to the trailer but most of them wanted to hear more of Mario rather than just two short sentences.