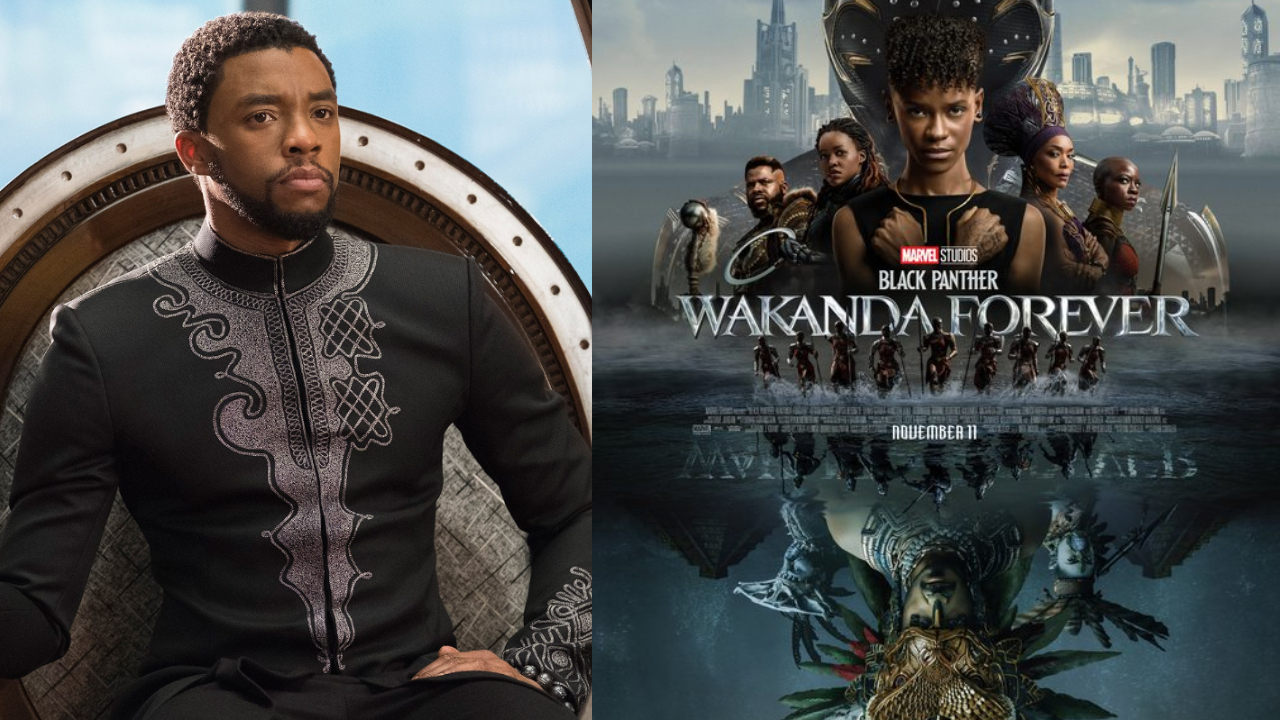 The trailer and teaser of Marvel Studio’s Black Panther: Wakanda Forever saw the makers paying a touching tribute to the Chadwick Boseman who played the titular role of Black Panther aka T’Challa in the prequel, Black Panther. Chadwick passed away in 2020 after succumbing to colon cancer.

In one month, return to Wakanda.

Director Ryan Coogler is heard saying, “Chadwick was very much my artistic partner. We worked together on where we wanted the story to go.” Winston Duke, who plays M’baku, adds, “We all suffered an incredible loss. All together we ended up using these feelings to create something really special.” They also spoke about making of the sequel with Letitia Wright who concluded on an emotional note, and said, “He would want us to just inspire the world.”