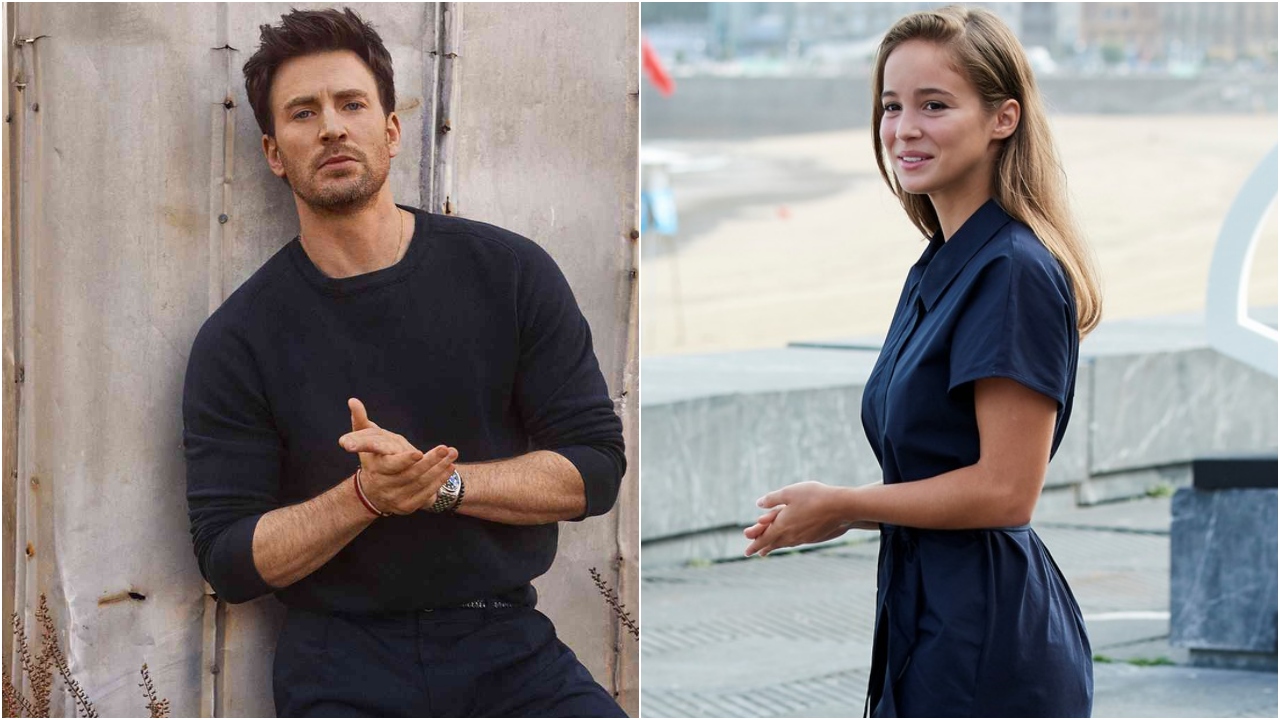 The 'Sexiest Man Alive', Chris Evans, is reportedly no longer the most eligible bachelor in Hollywood. According to an international publication's report, the Captain America star is dating Alba Baptista. As per the report, Chris and the actress have been in a relationship since over a year.

According to the publication's report, Chris and Alba have been romantically involved with each other for over a year and are said to be serious about their relationship. A source close to the development told the publication, "They are in love and Chris has never been happier. His family and friends all adore her." Chris and Alba are yet to make their relationship official.

Chris is popularly known as Captain America who appeared in Marvel films like the Captain America franchise and the Avengers franchise. Apart from that, he featured in The Gray Man recently. Alba was last seen in Mrs. Harris Goes To Paris.

We cannot wait for the couple to make their relationship official!