Advertisement
HomePHOTOSPAPARAZZIOf promotions! Taapsee Paanu roots for 'Game Over; Mini Mathur and Cyrus Sahukar step out for 'Mind The Malhotras'

Of promotions! Taapsee Paanu roots for 'Game Over; Mini Mathur and Cyrus Sahukar step out for 'Mind The Malhotras'

Actors about town! It was a busy day for our shutterbugs as they caught Bollywood star Taapsee Pannu in the city attending promotions for her upcoming release Game Over. Also seen doing the rounds were on-screen couple Mini Mathur and Cyrus Sahukar, who were promoting their web series Mind The Malhotras.

Taapsee was looking refreshing on this hot summer day in an uber cool look. She posed happily for the cameras in a white patterned shirt and denim blue joggers. Game Over is a multi-lingual Indian thriller where Taapsee's character is in a wheelchair. It is set for release on June 14. 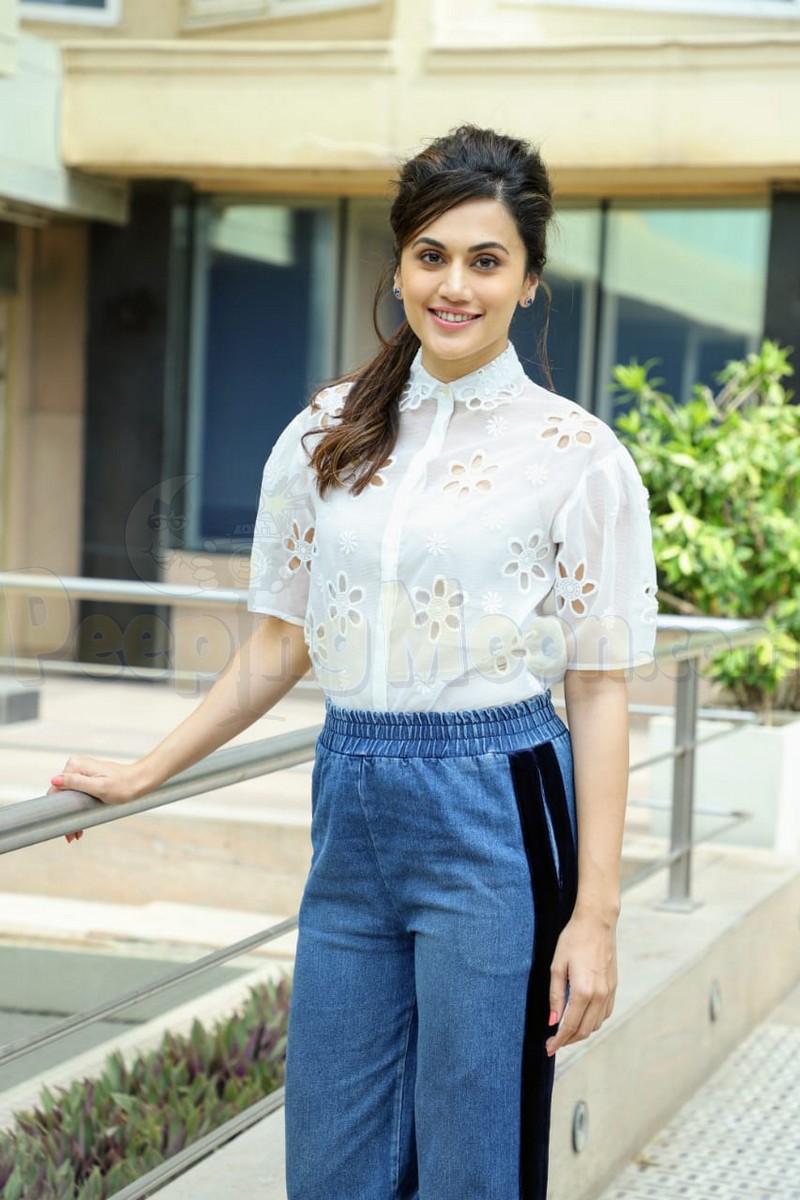 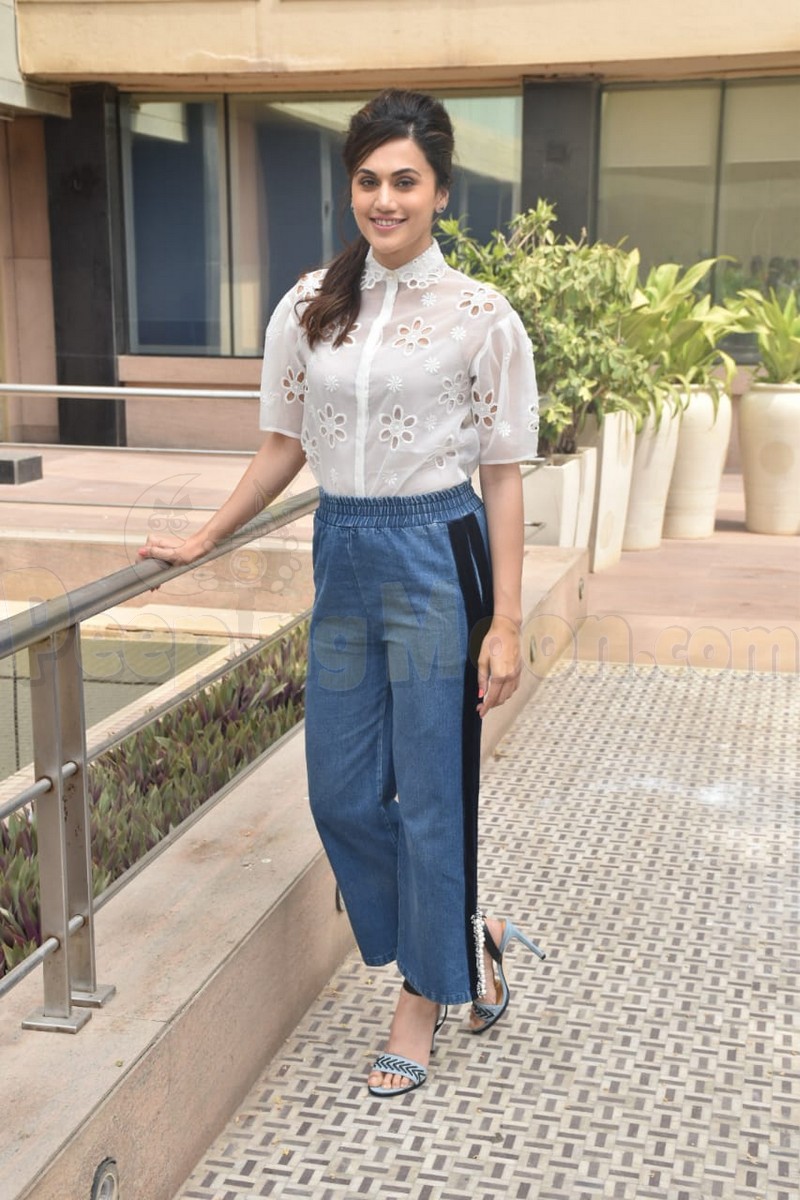 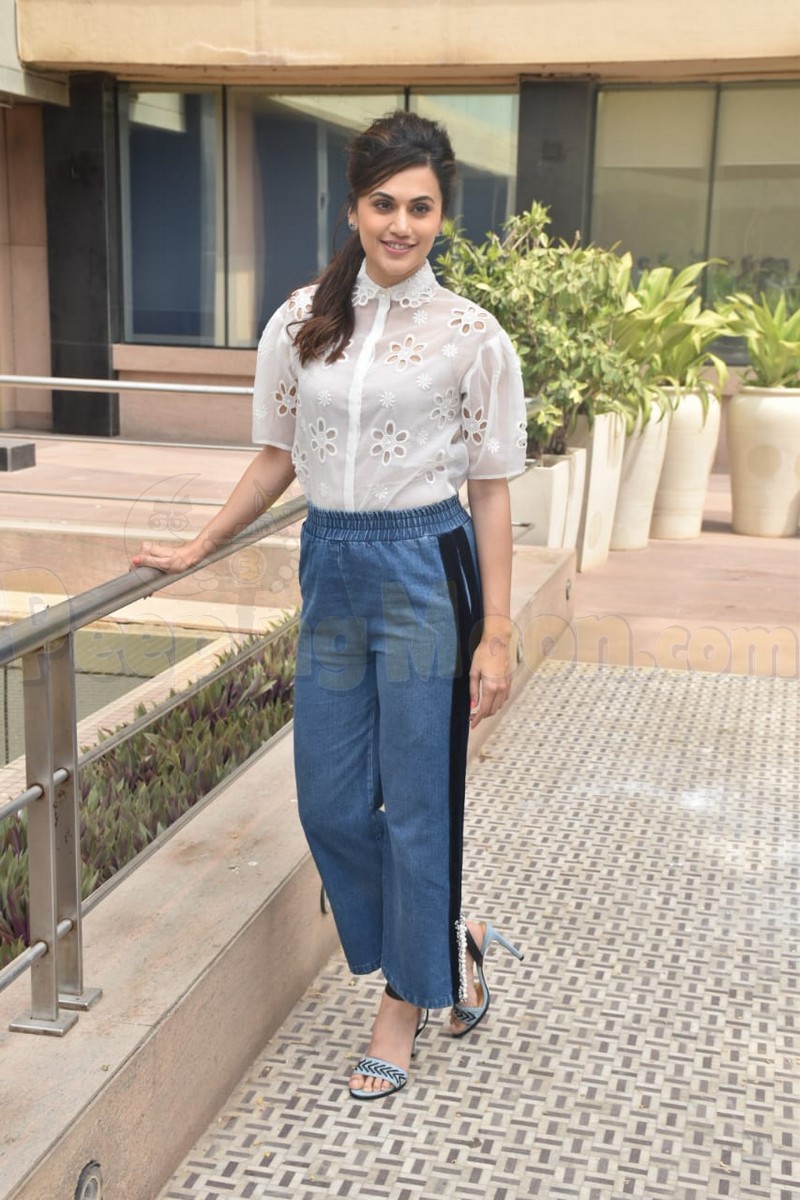 Also seen were Mini and Cyrus attending promotions rocking matching pastel looks. The two play an on-screen couple in their upcoming web series for Amazon Prime called Mind The Malhotras. It is set for release on June 7. 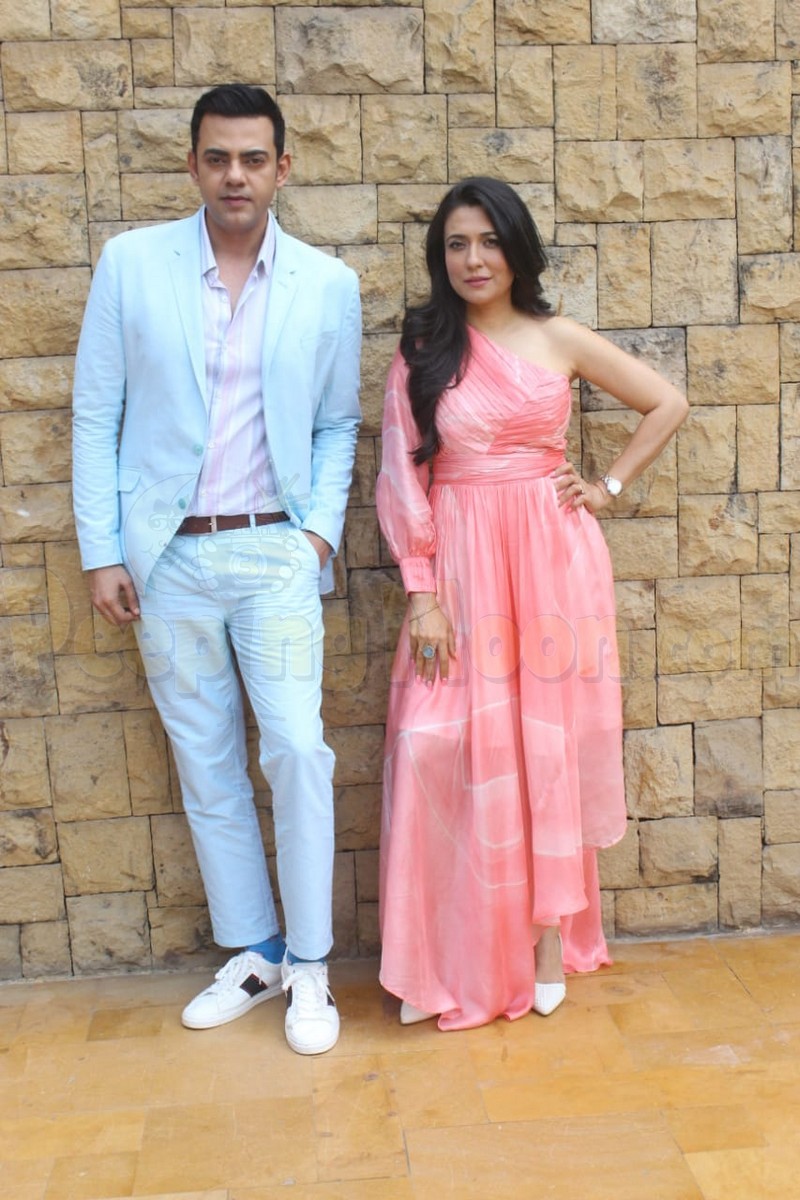 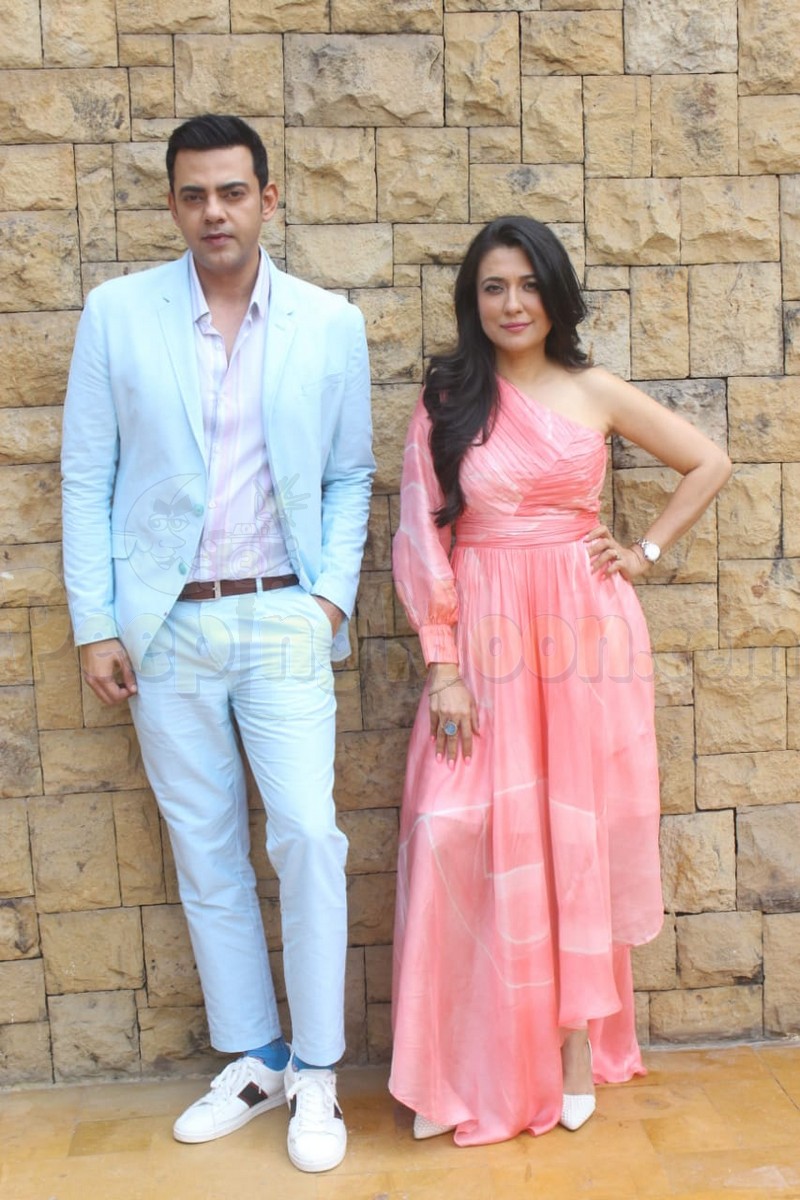 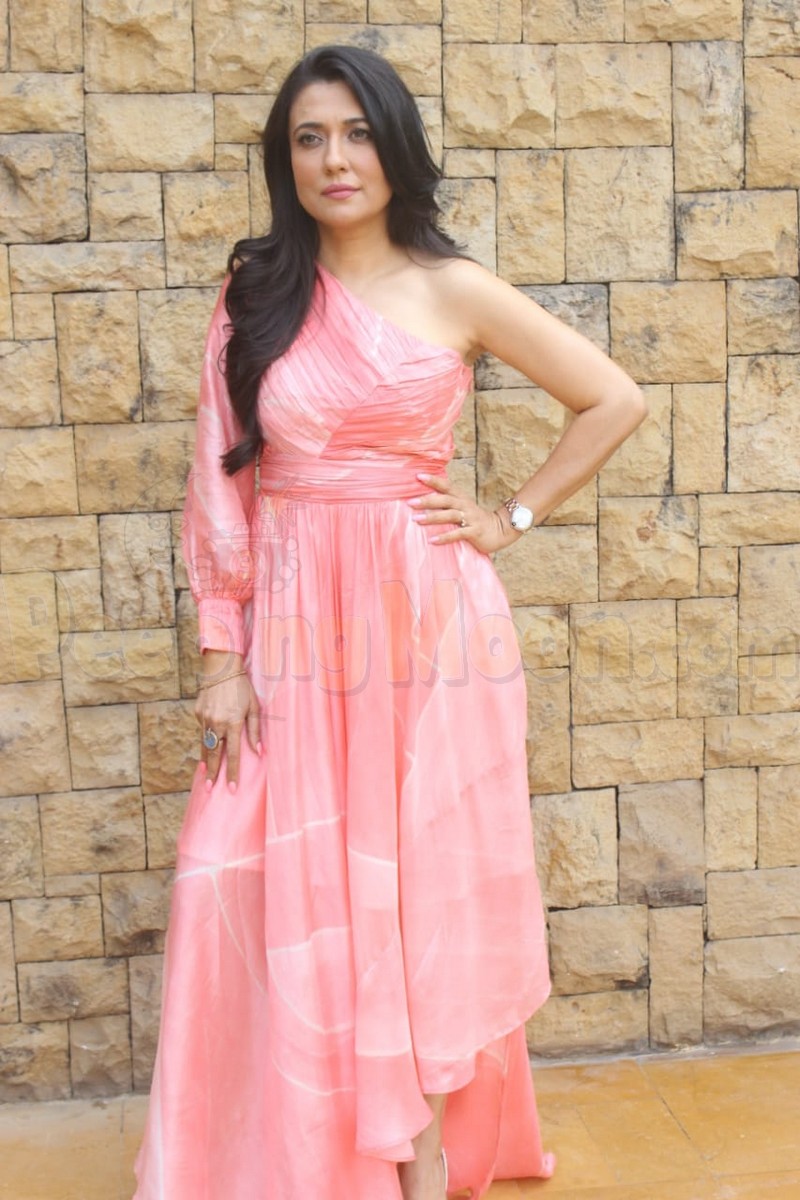