The makers of Bharat, featuring Salman Khan and Katrina Kaif in the lead, hosted a grand premiere of the film on Tuesday, ahead of its release today. As expected, the event was attended by the who's who of tinsel town.

Seen amping up their glam quotient were sisters, Janhvi Kapoor and Khushi Kapoor, apart from BFFs, Ananya Panday and Shanaya Kapoor. All the young ladies carved out some stunning pictures. 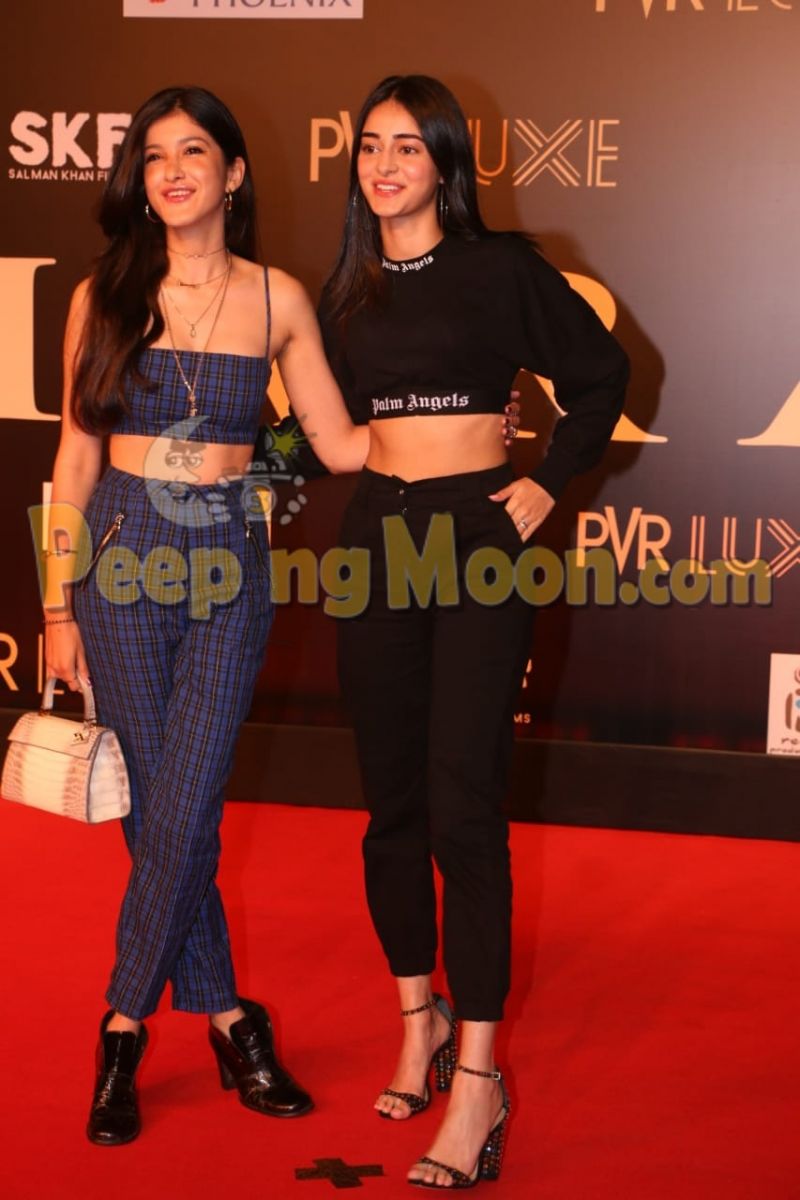 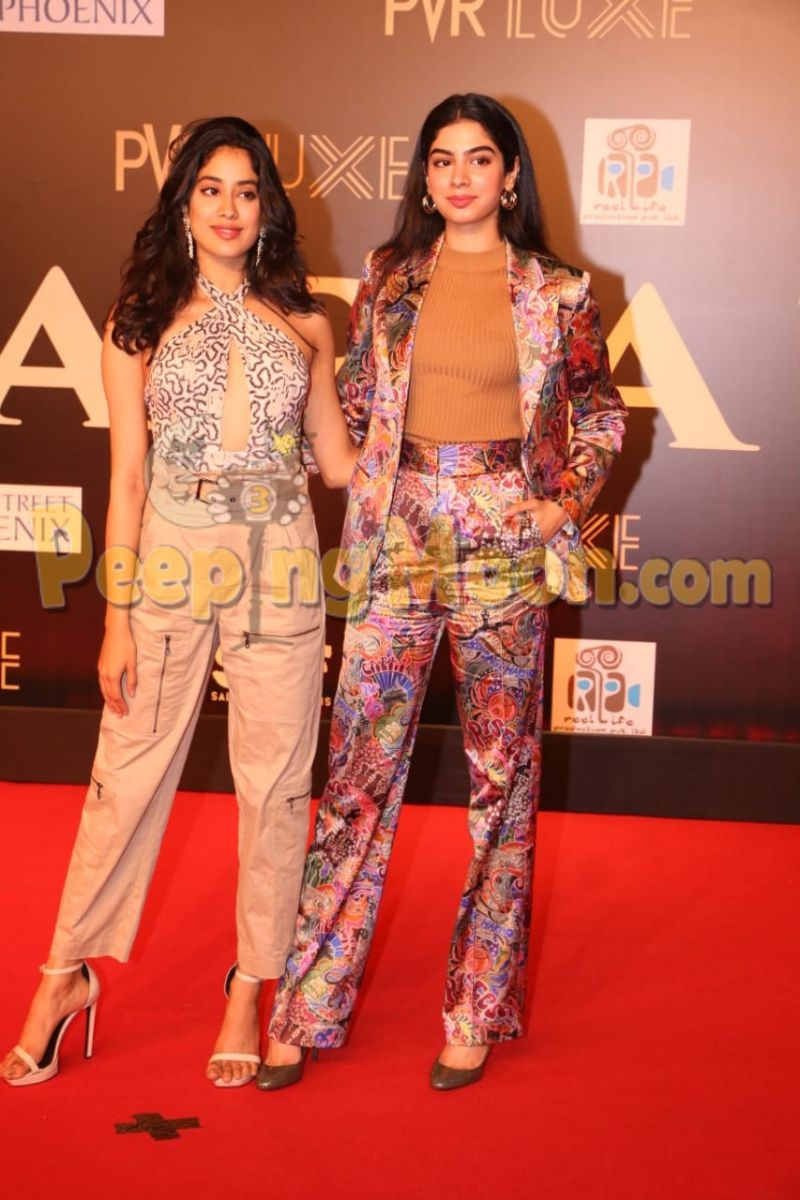 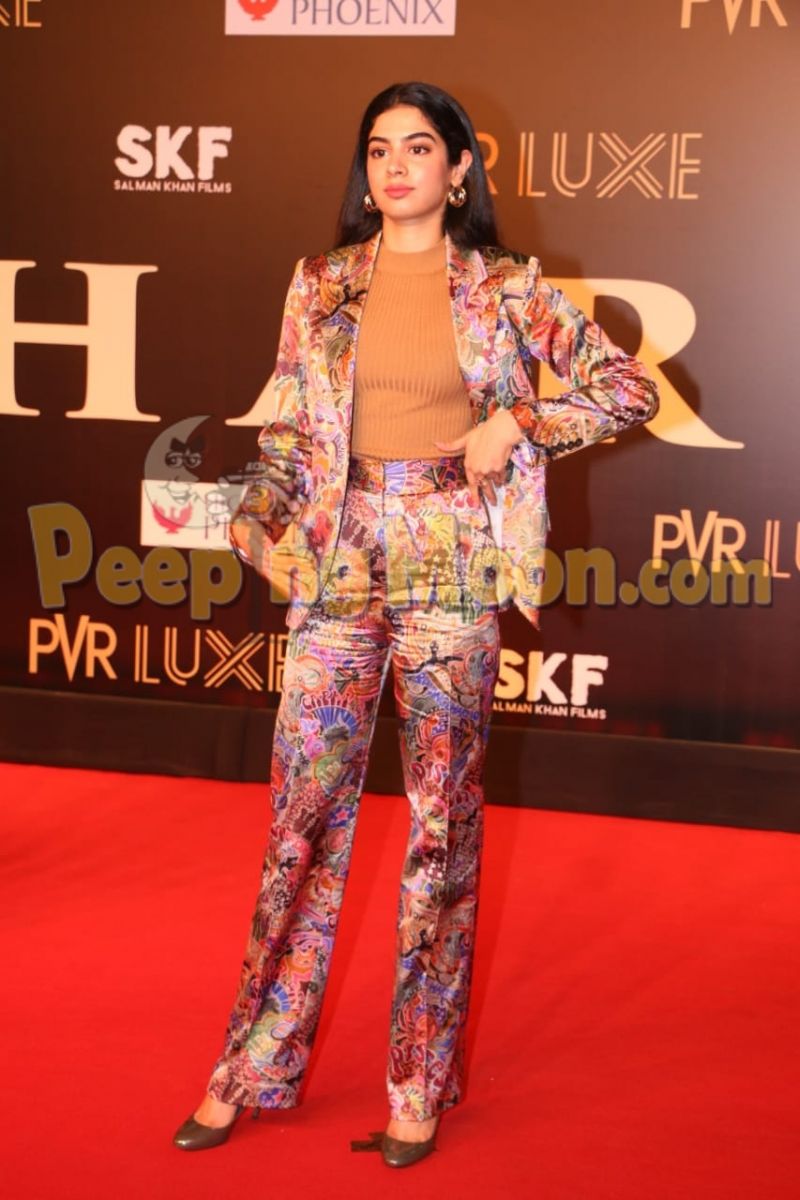 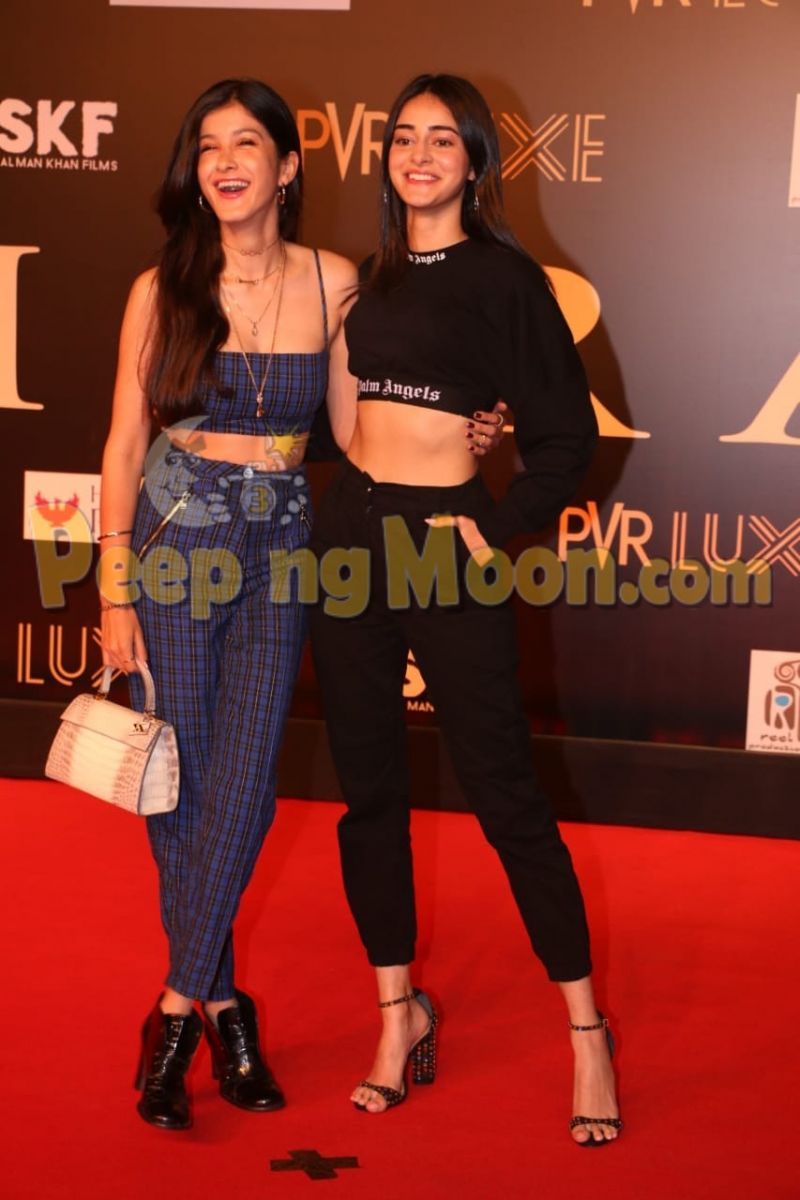 RECOMMENDED READ: Tiger Shroff and Disha Patani pose together for the cameras at Bharat premiere; Sunil Grover and other cast in attendance too 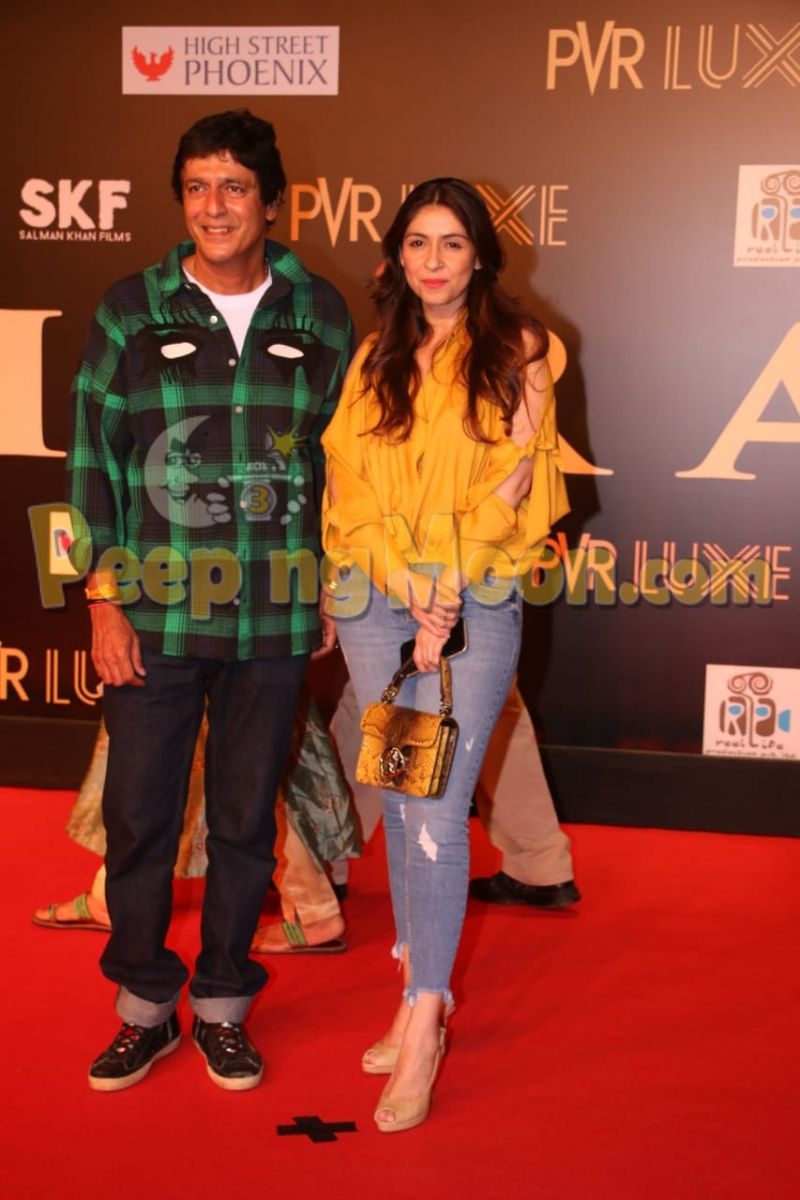 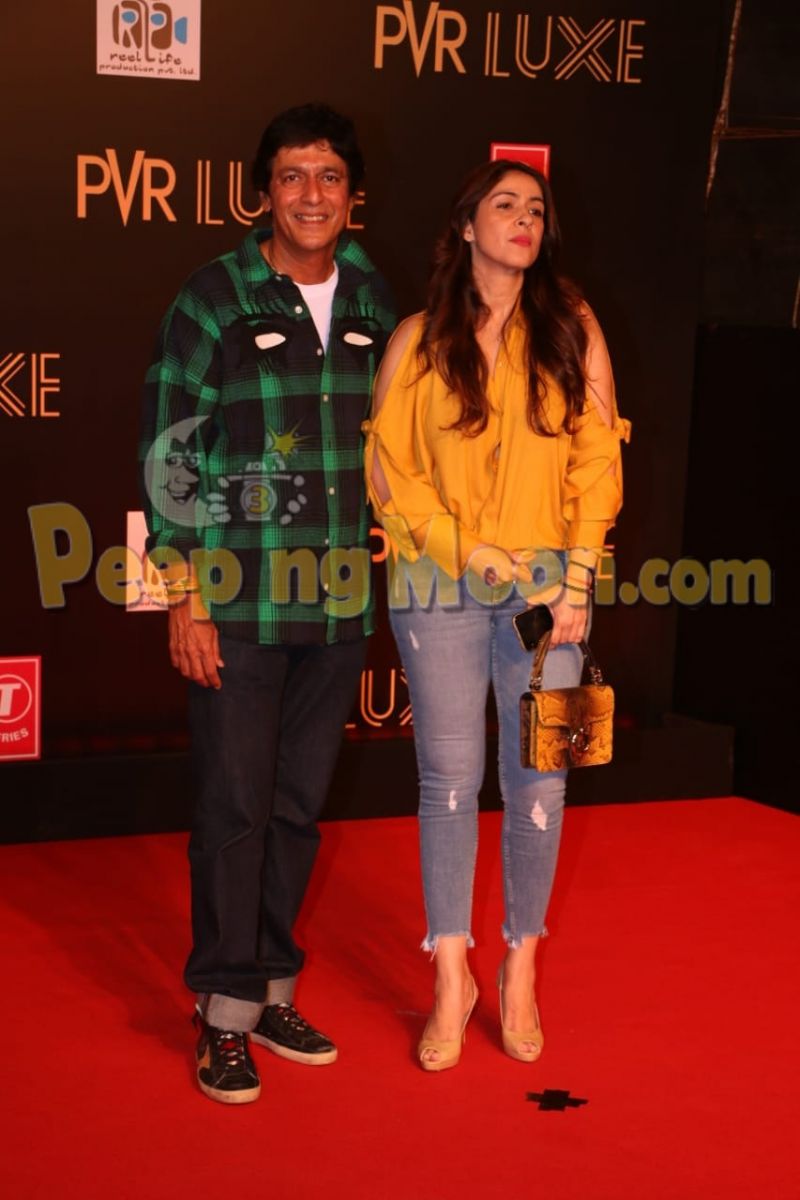 Last but not the least, our cameras papped Ishaan Khatter while Tara Sutaria was seen with her Student of the Year 2 director, Punit Malhotra. 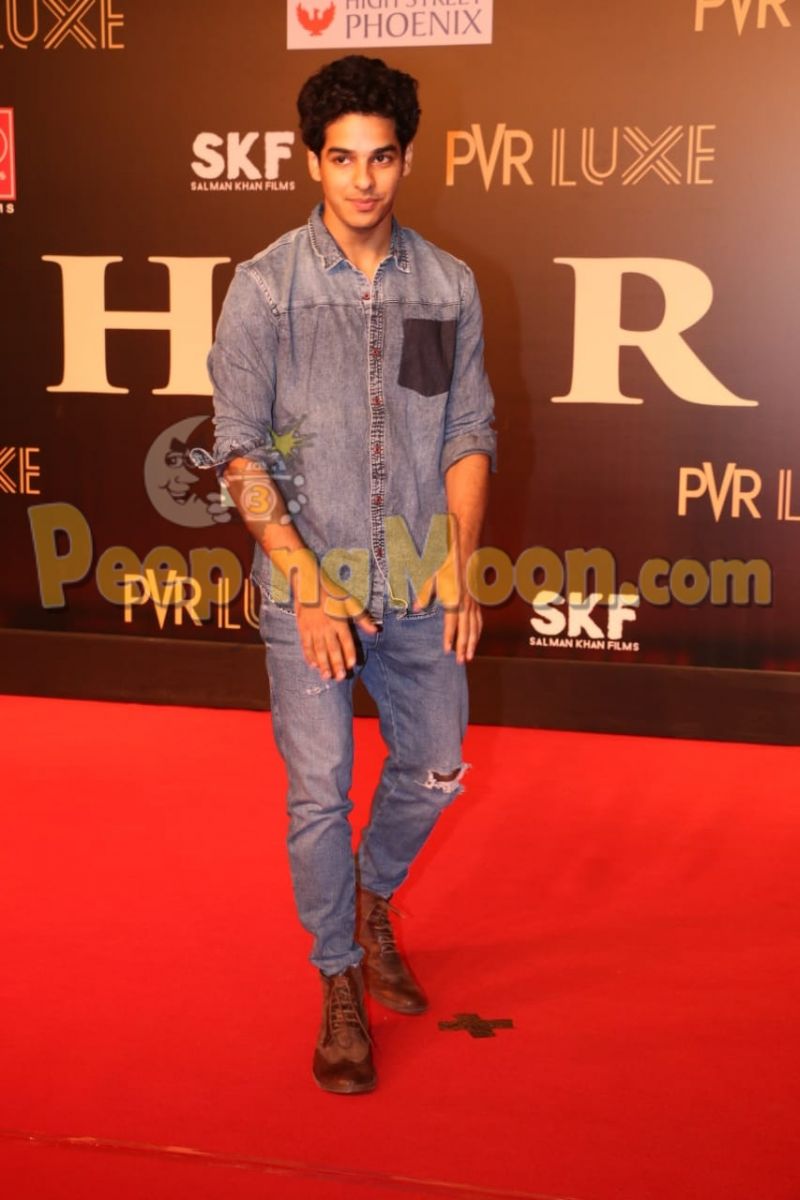 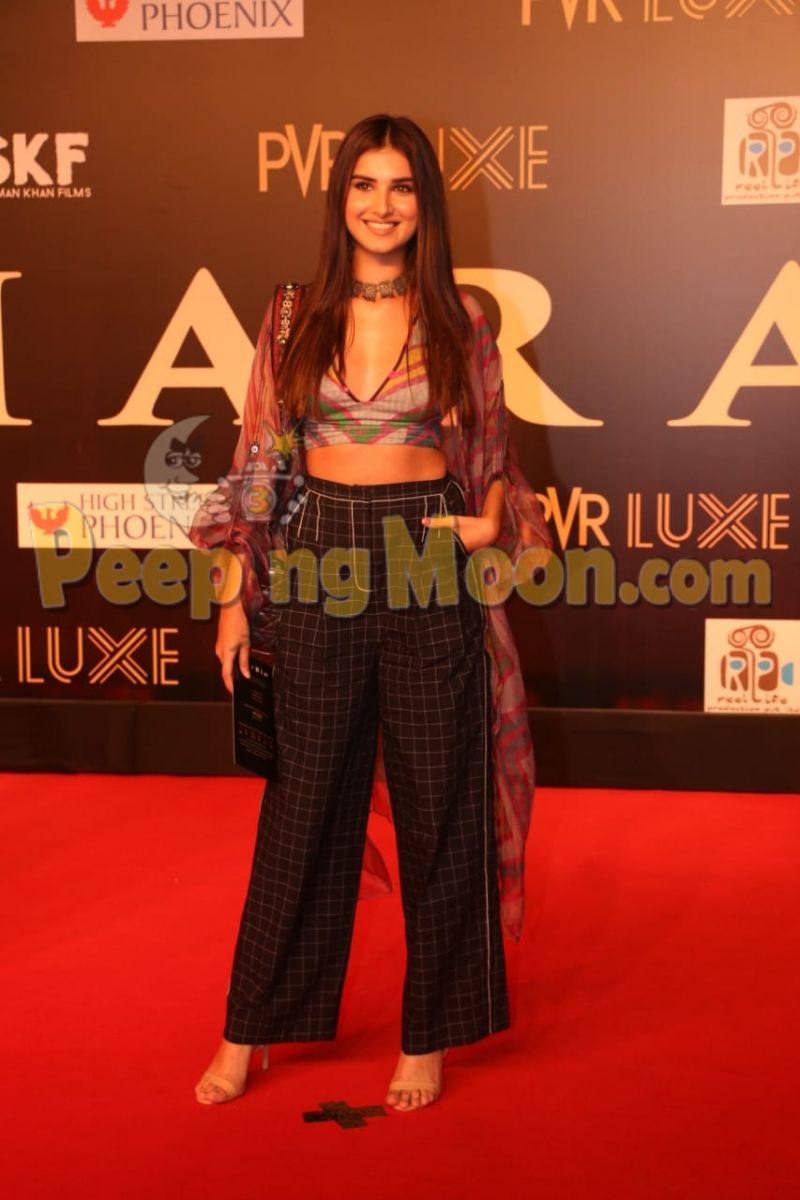