It was a busy day for our shutterbugs as they caught B-Town stars Ahan Shetty, Tara Sutaria and Suraj Pancholi out in the cit.

Ahan and Tara were spotted at director Milan Luthria's office. They are part of his next directorial venture RX100 and the meeting has been rumoured to be narration by the director. The trio was all smiles as they happily posed together. 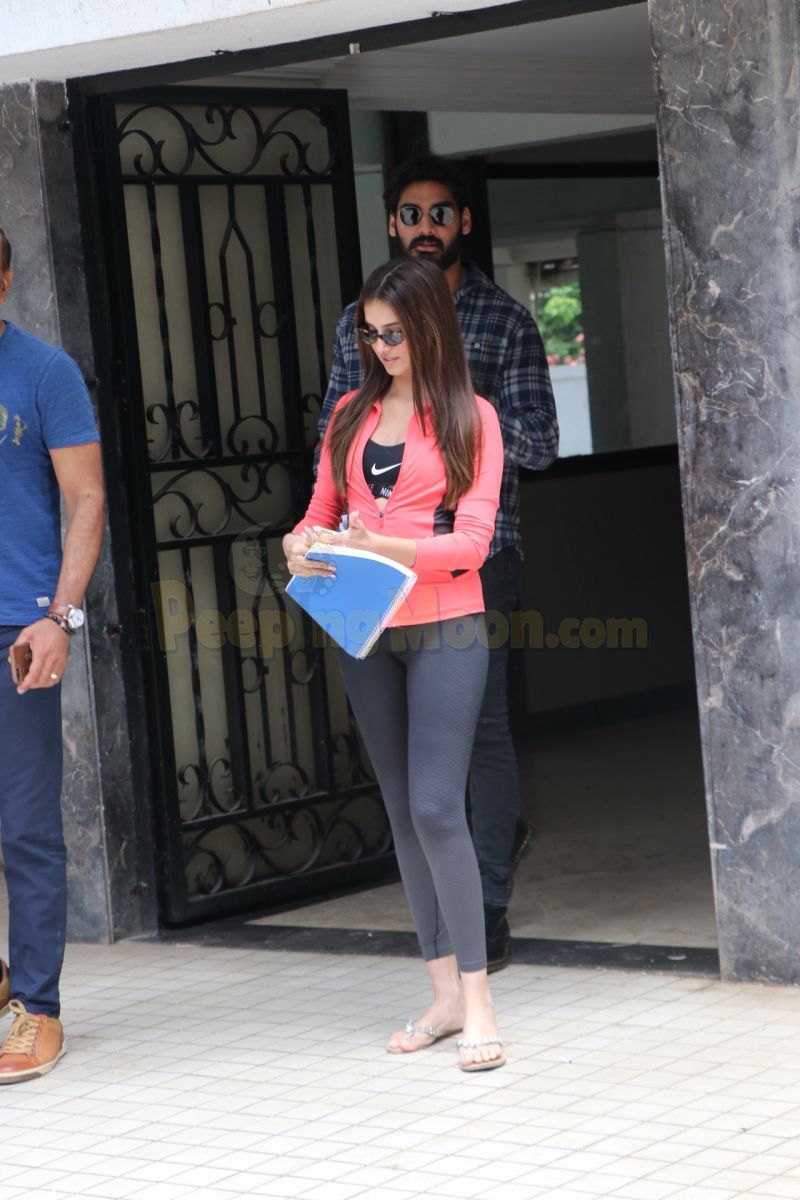 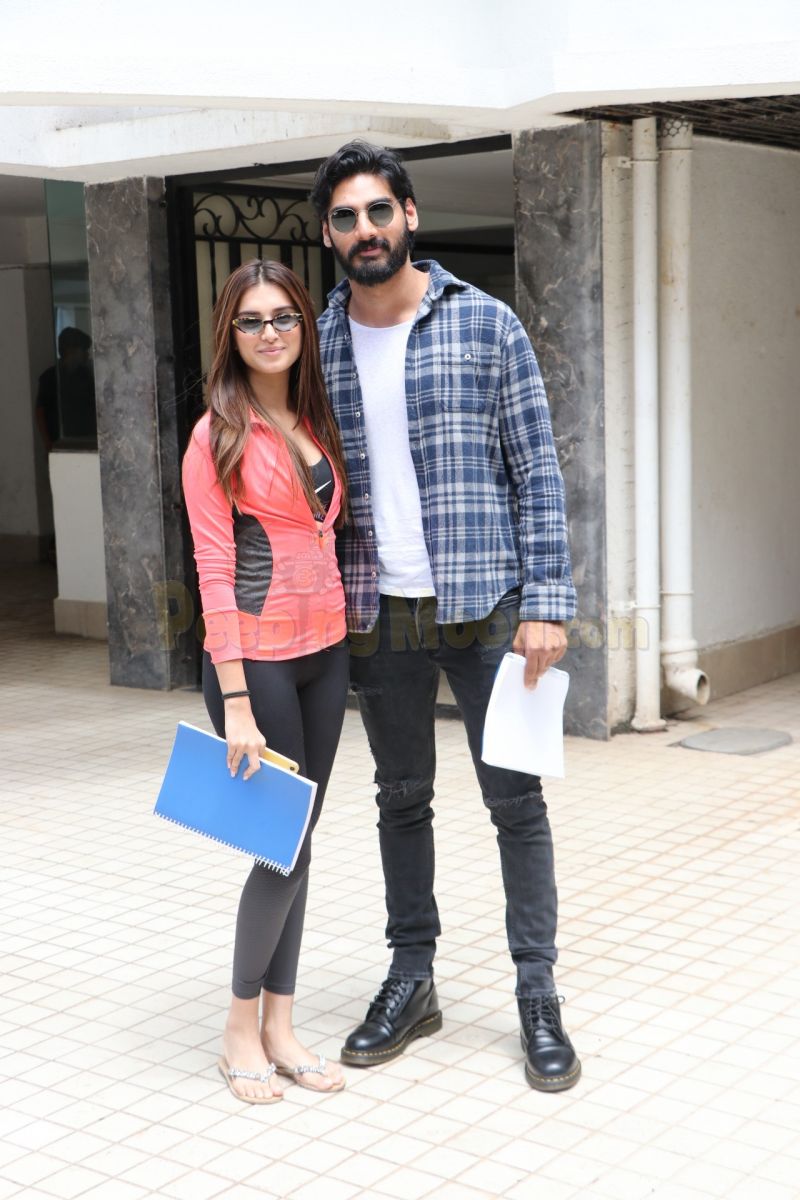 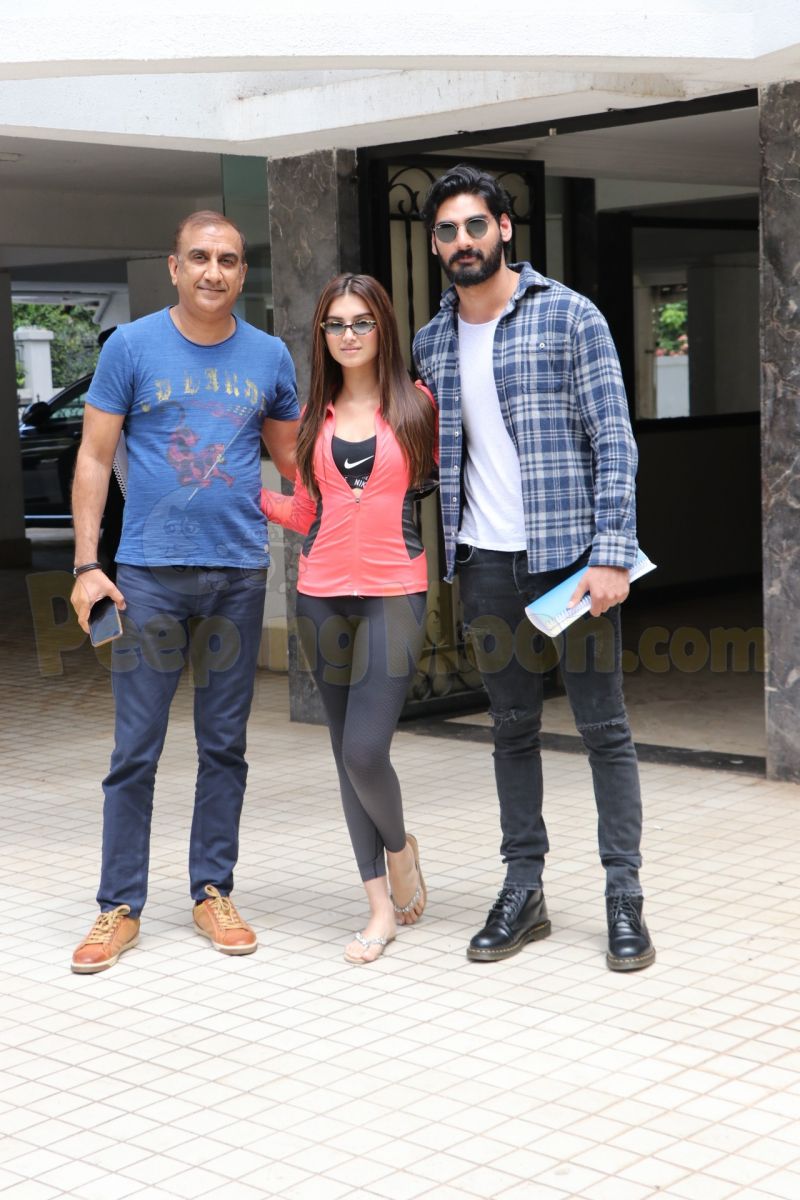 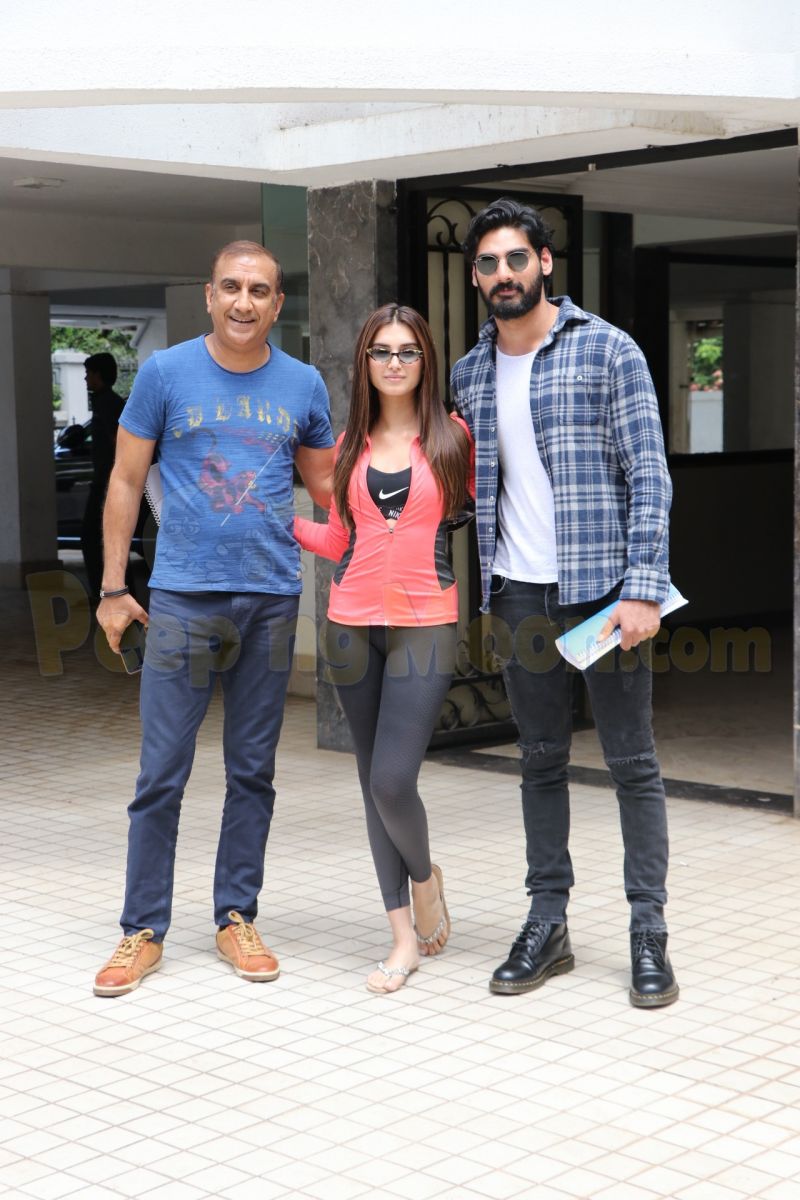 Ahan was also spotted earlier in the day as he drove a bike around town. Now that's what we call a star! 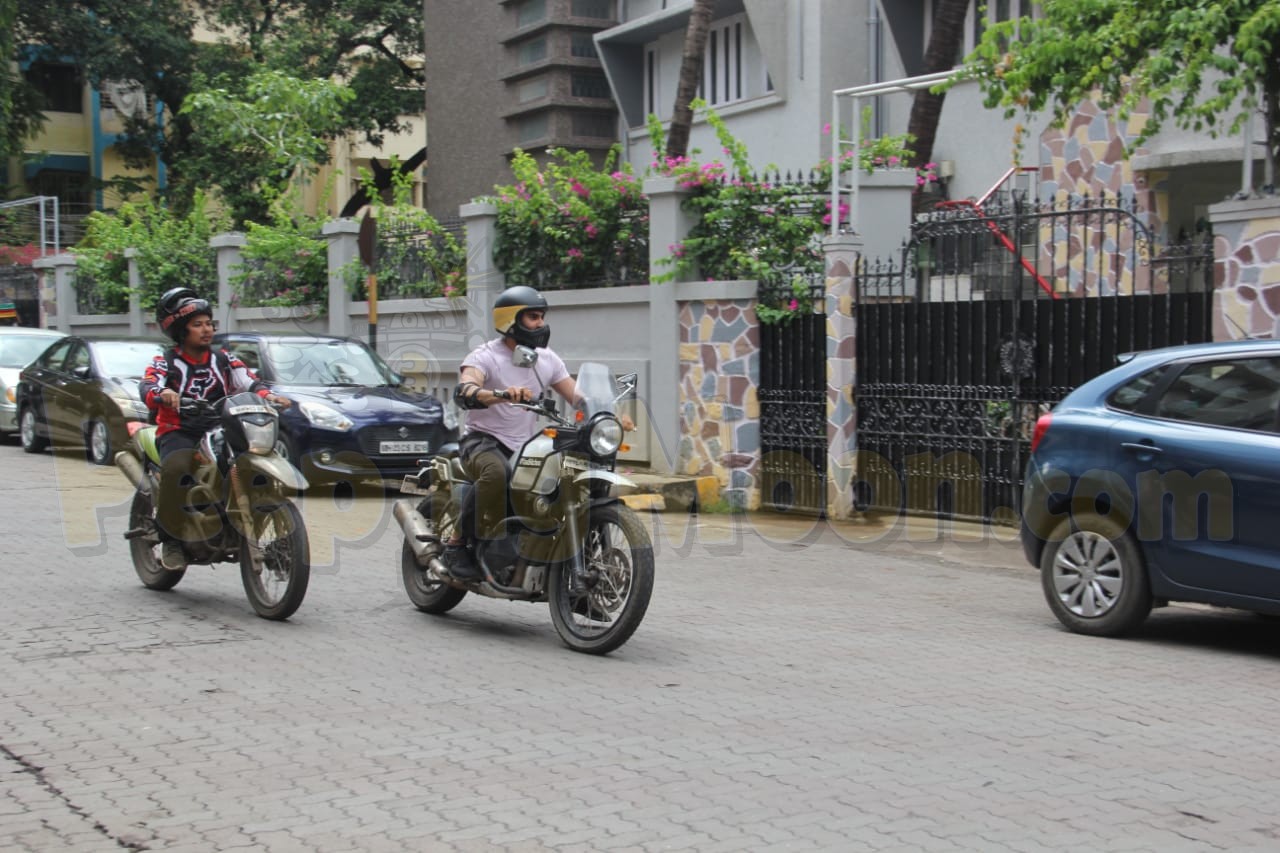 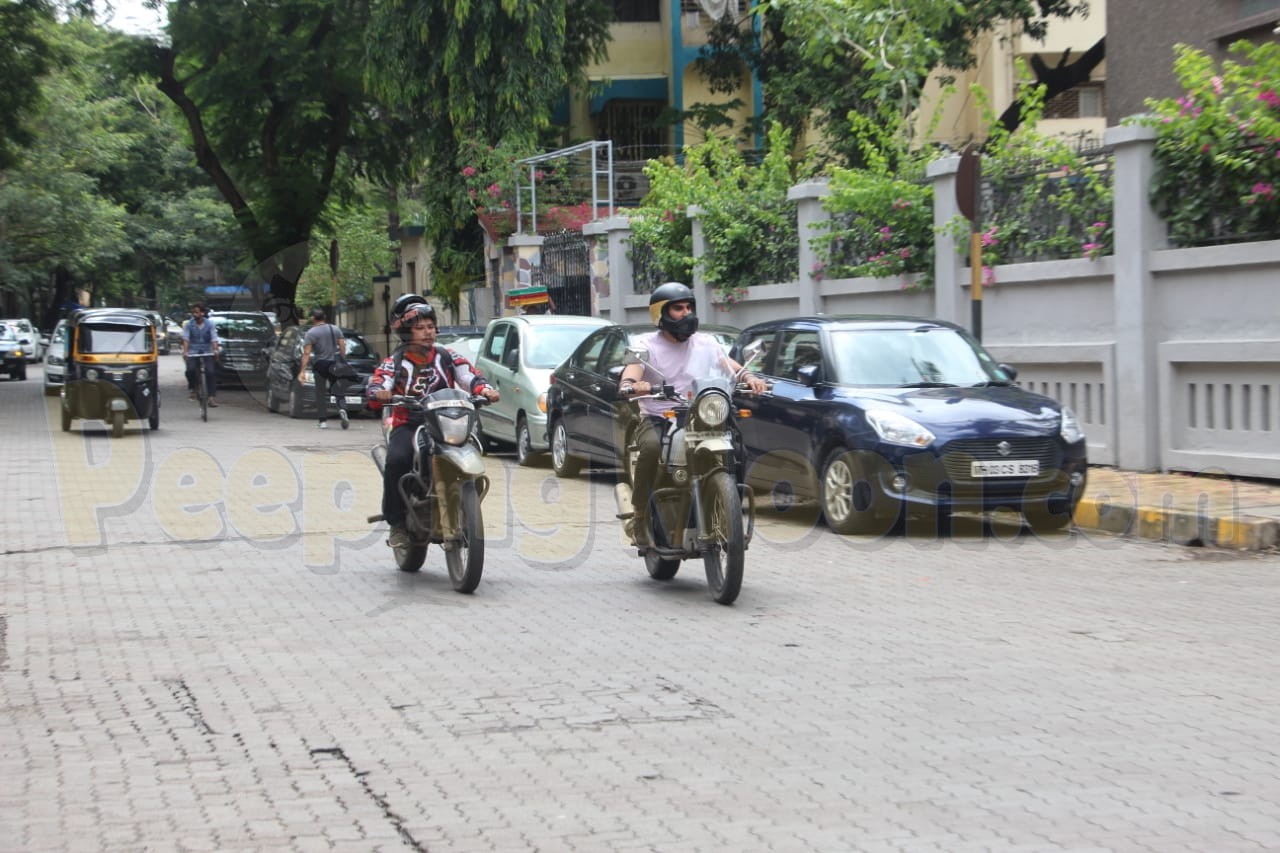 Suraj was spotted by the paparazzi as he headed over to friend Aayush Sharma's house. The actor smiled for the camera while sporting some casual workout gear. 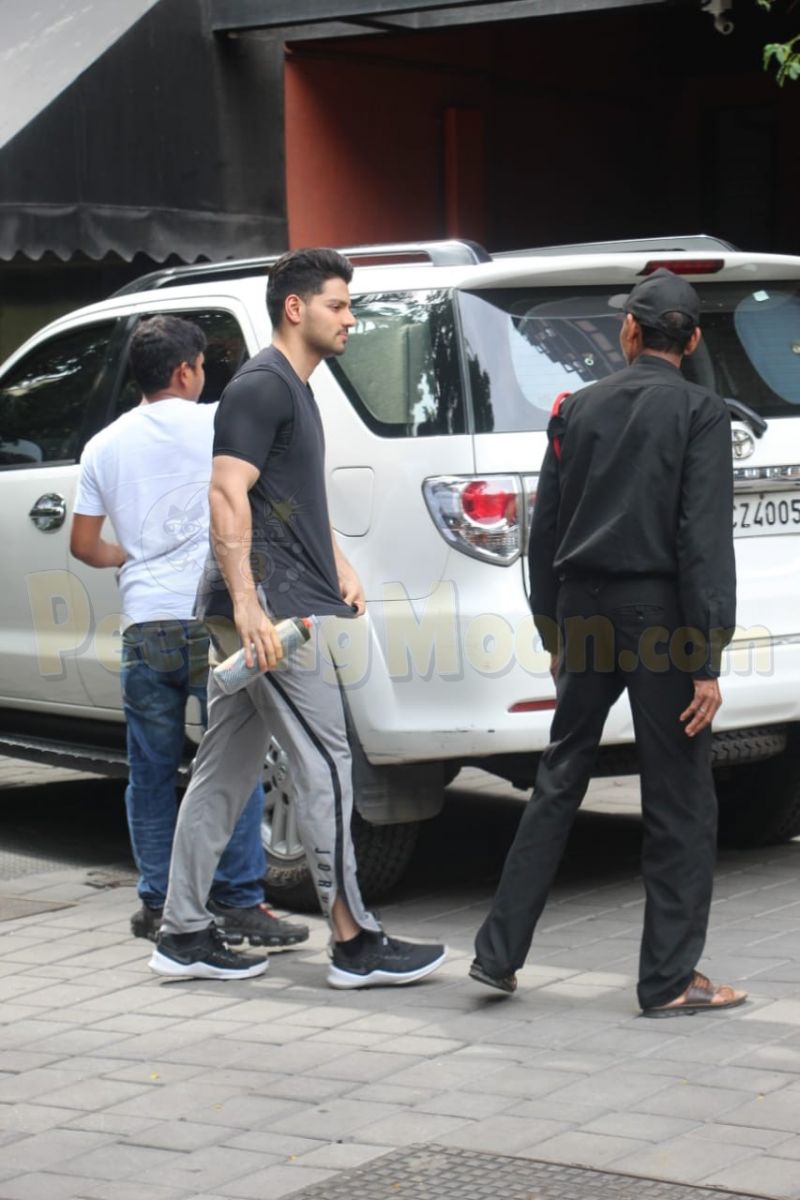 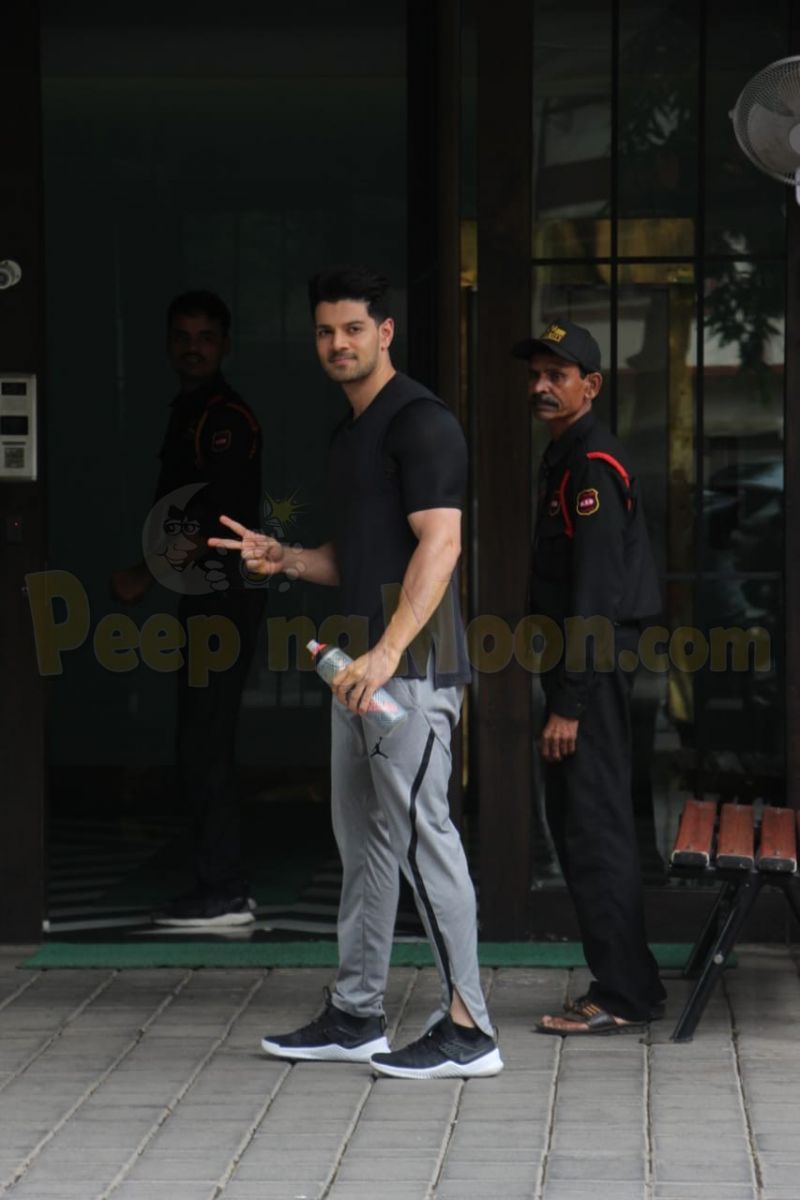 Also seen in the city was television star, Gurmeet Choudhary. 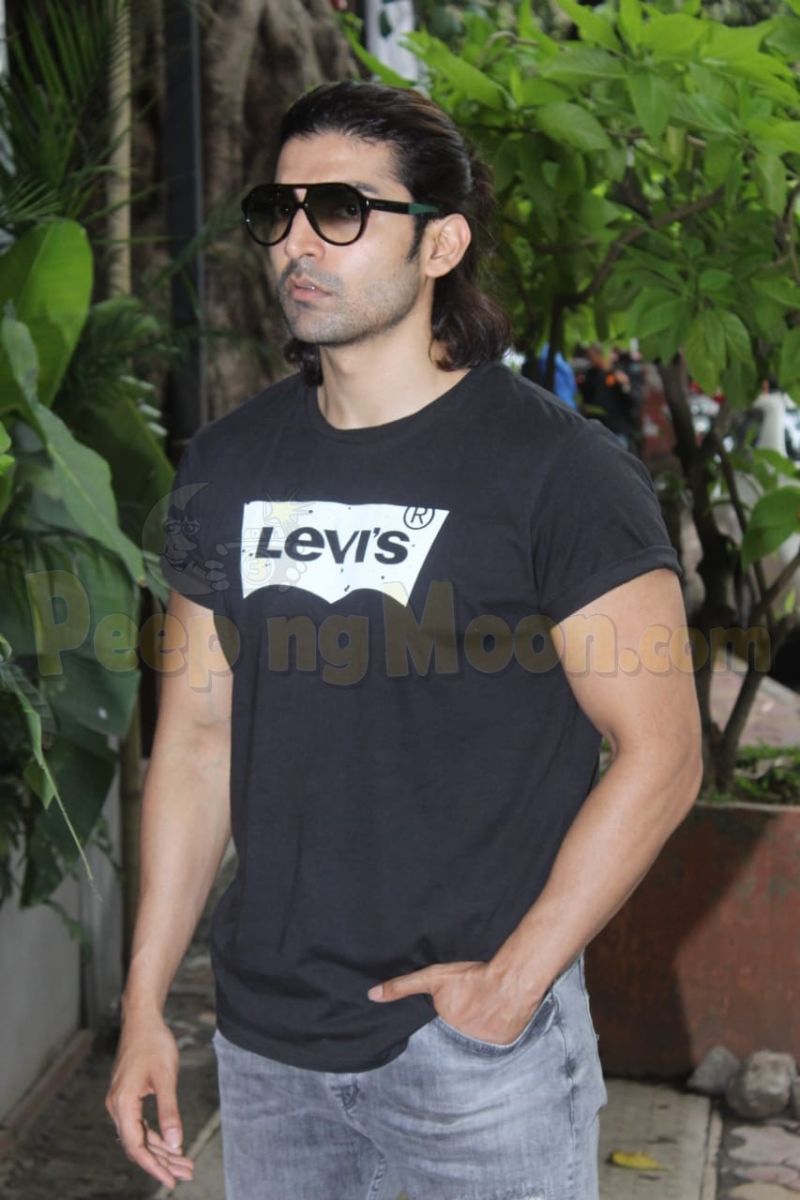 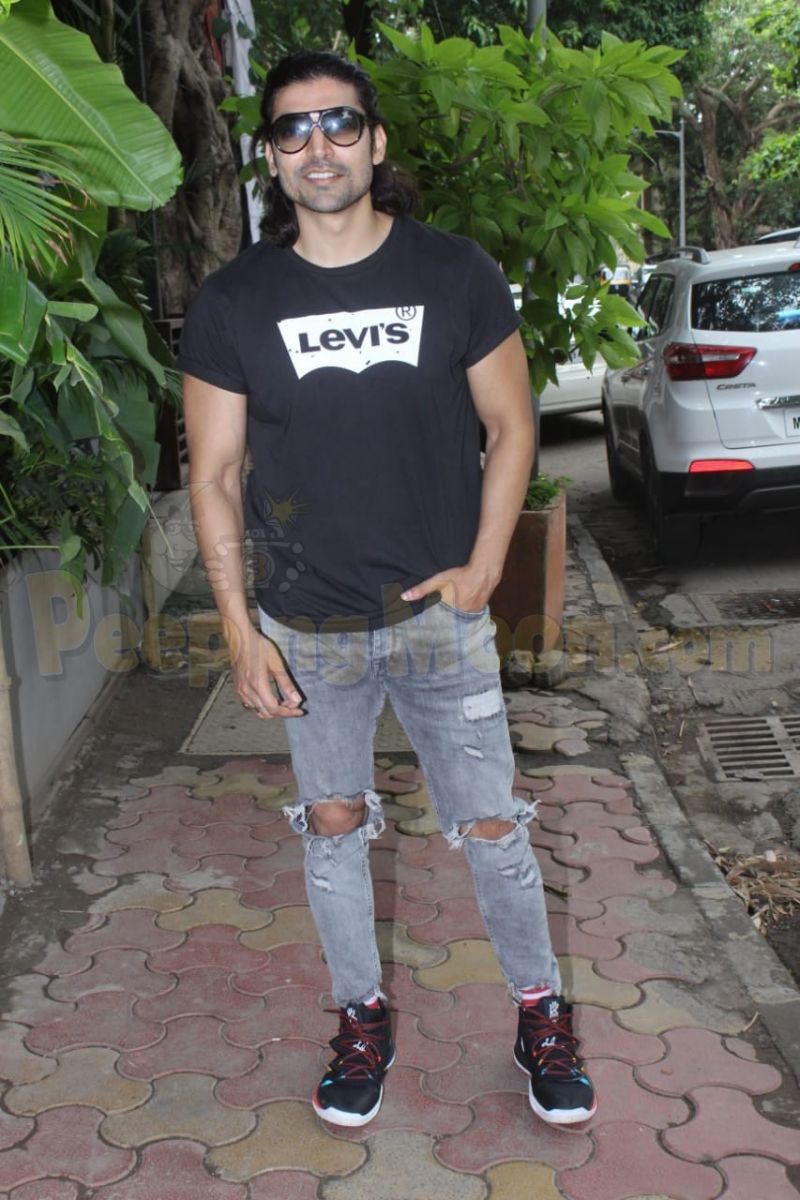