The much-awaited second season of Sacred Games, starring Nawazuddin Siddiqui as Ganesh Gaitonde and Saif Ali Khan as Sartaj Singh, is now streaming on Netflix in India and across the globe. Ahead of the show's release on August 15, a special screening was organised in the city and it was attended by the team members of Sacred Games 2. 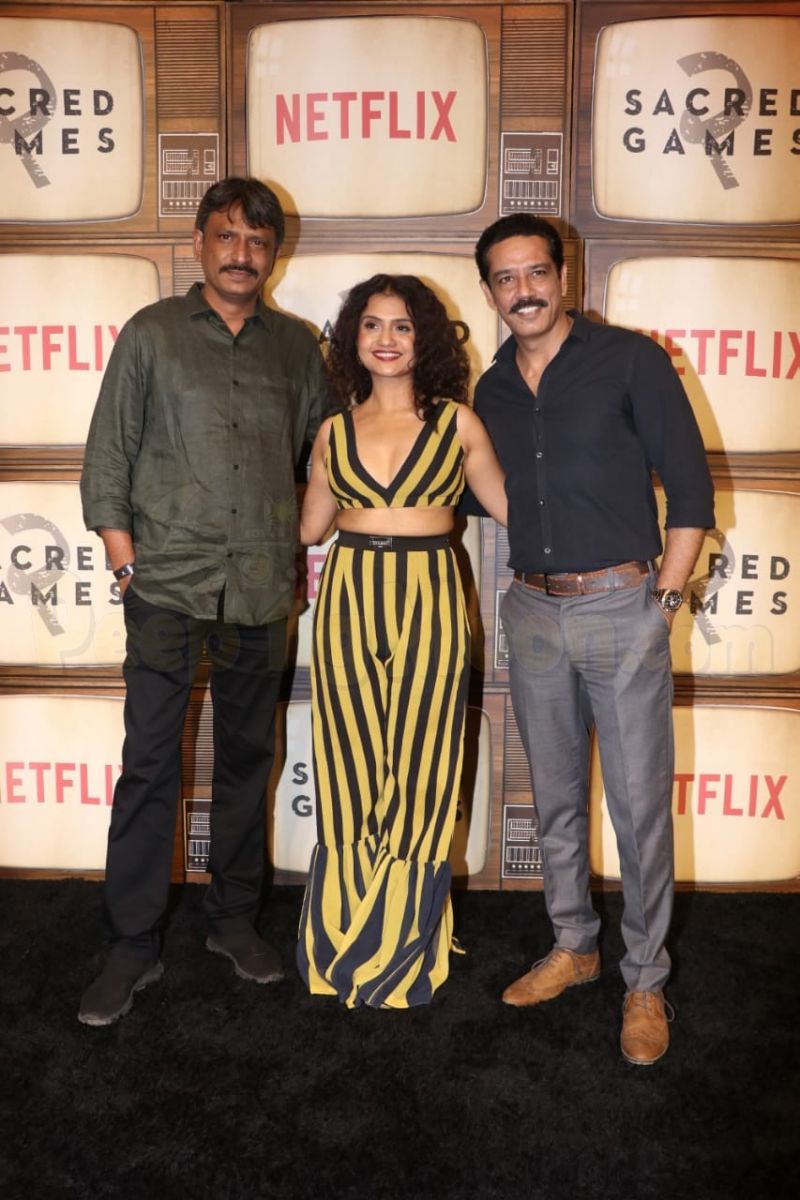 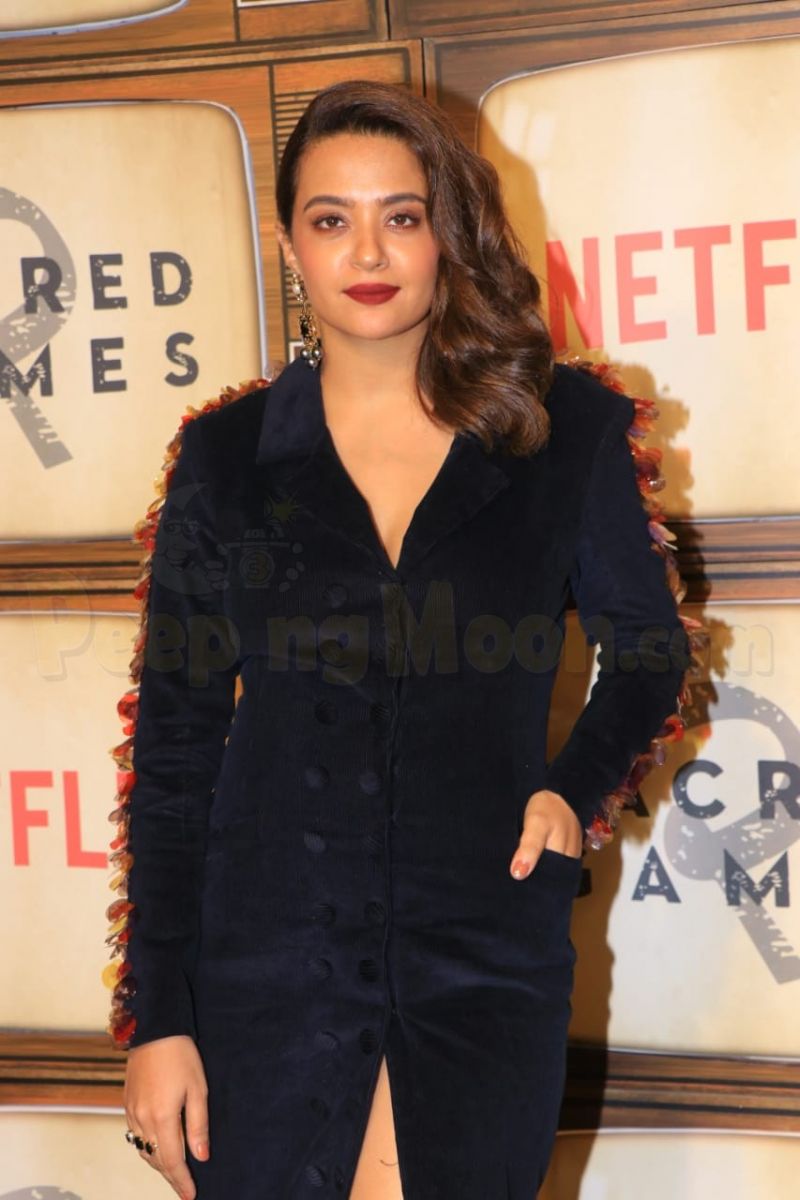 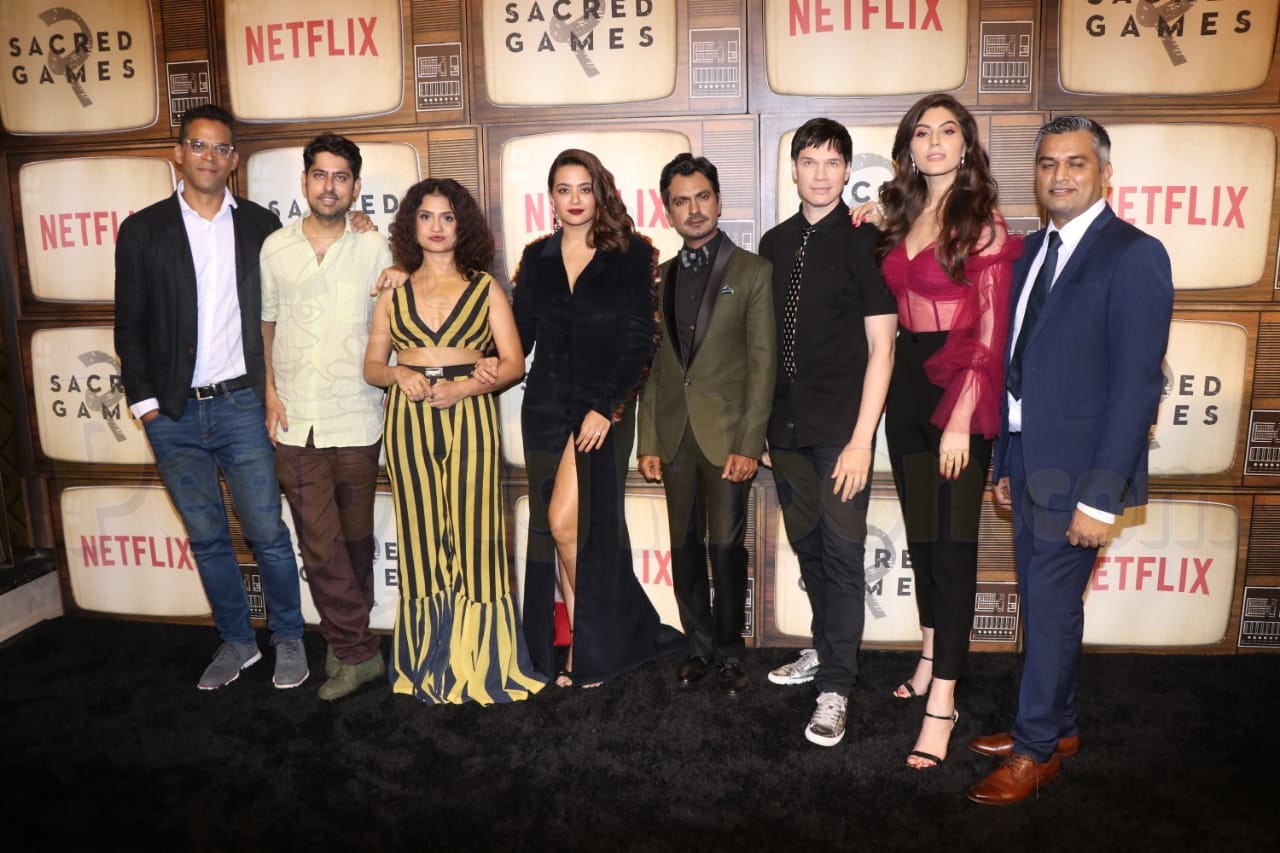 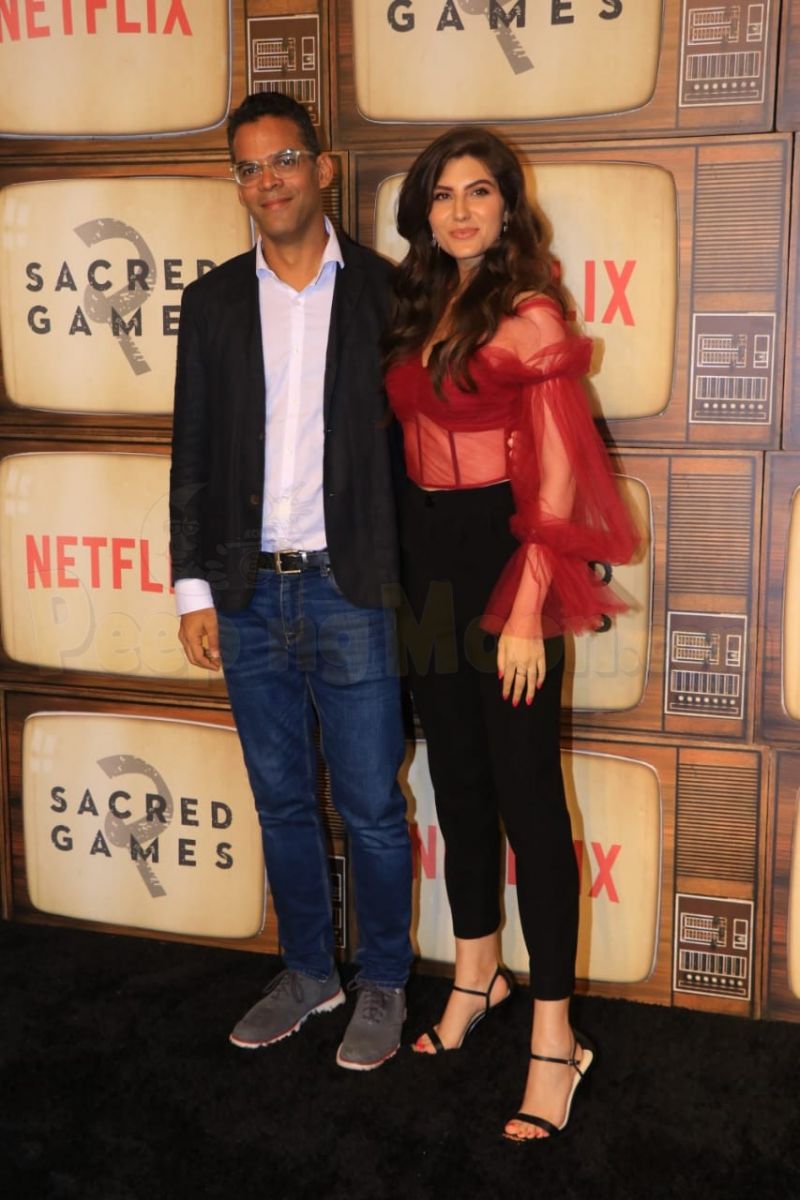 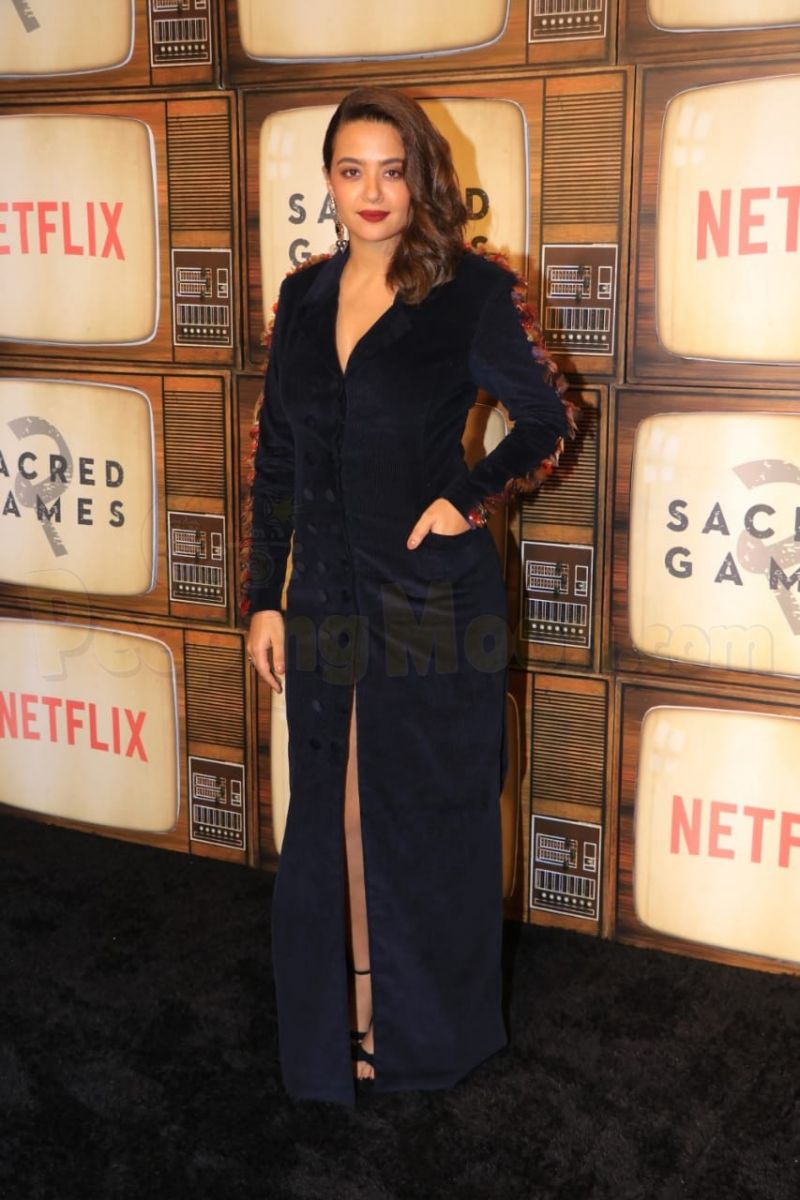 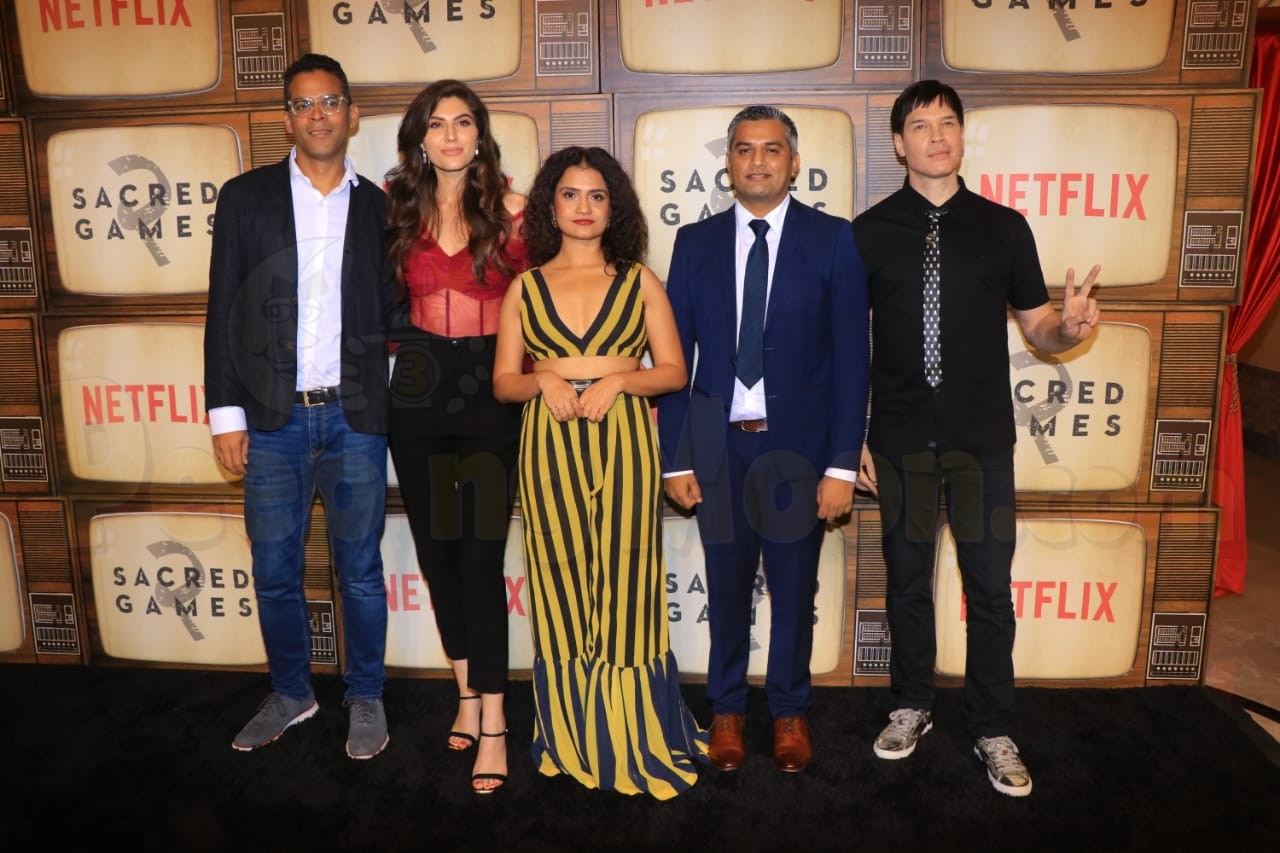 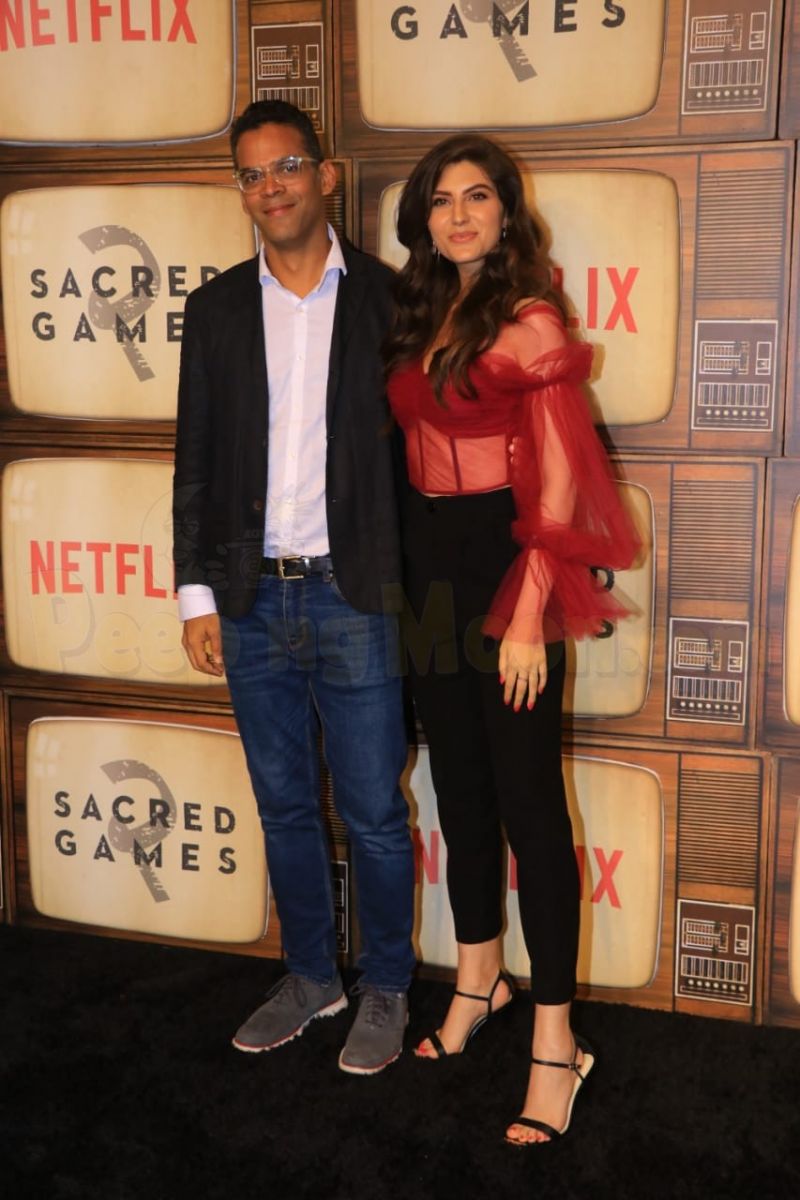 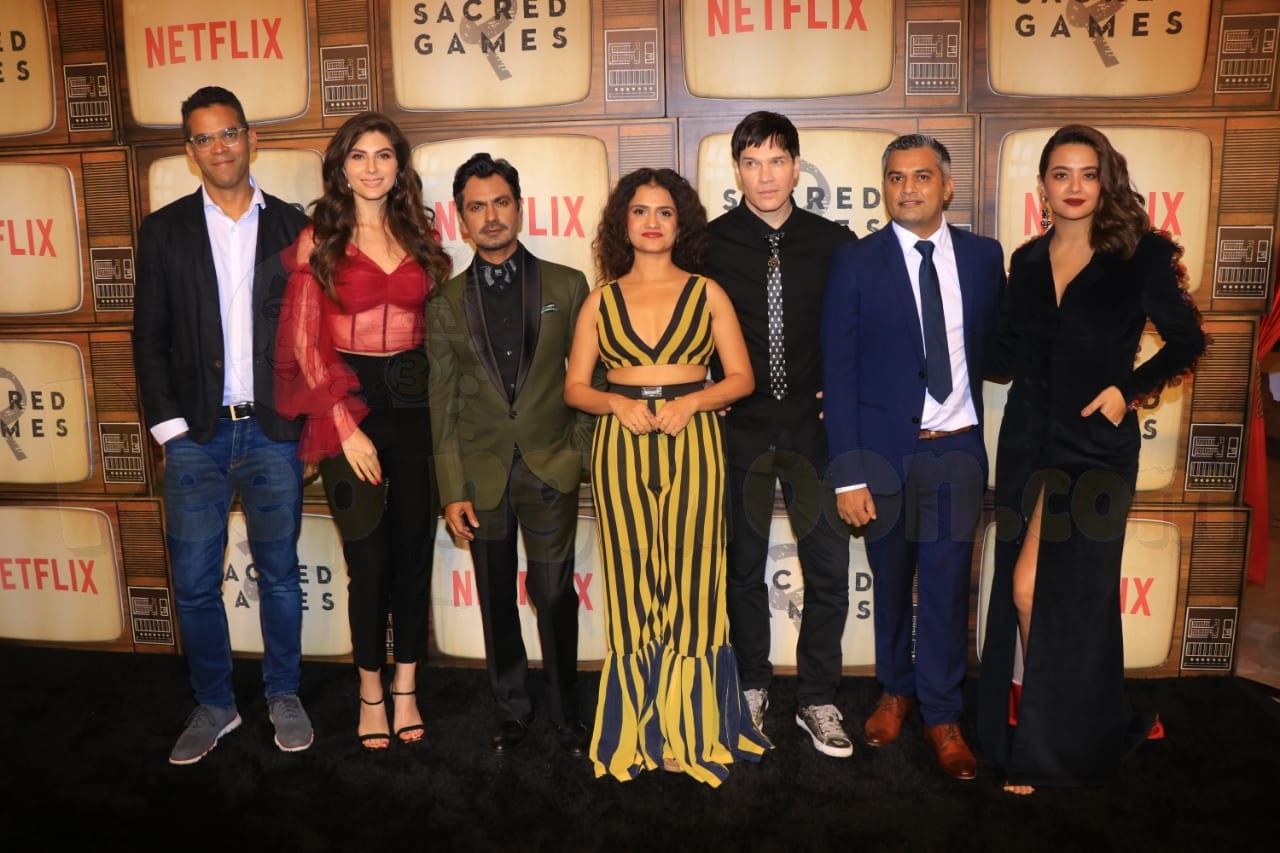 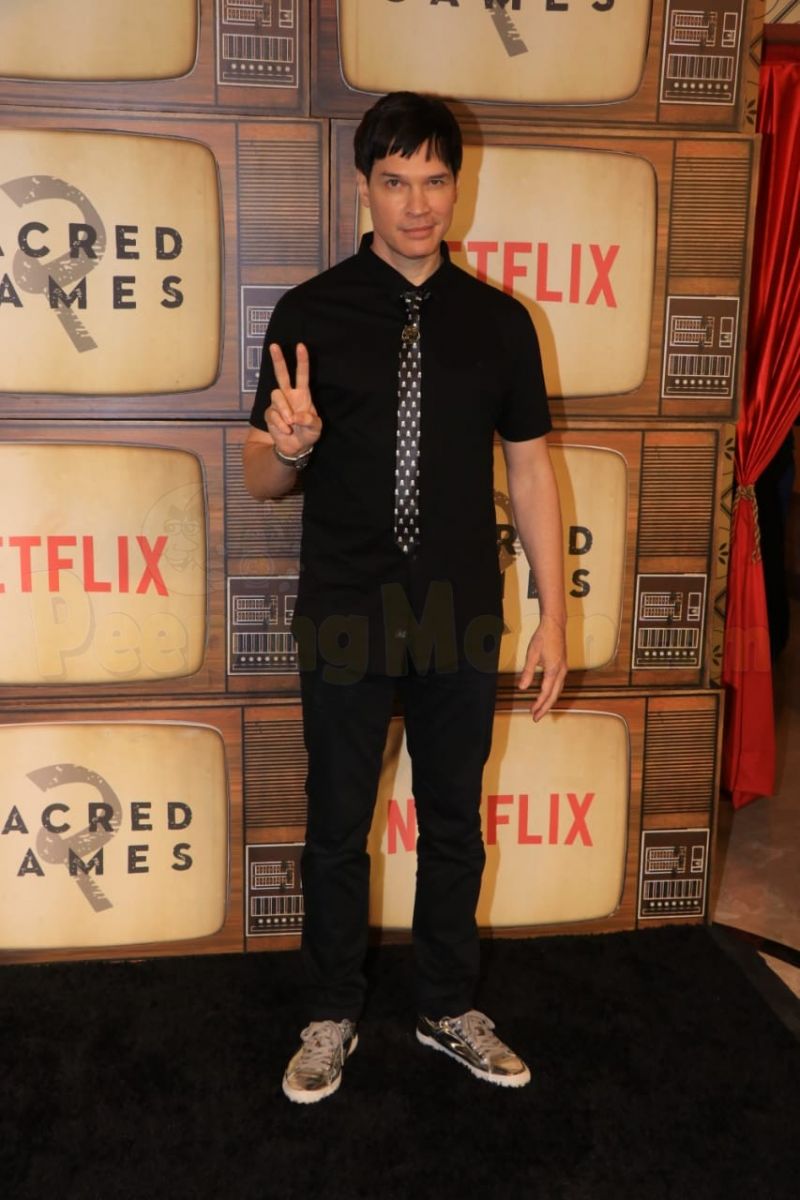 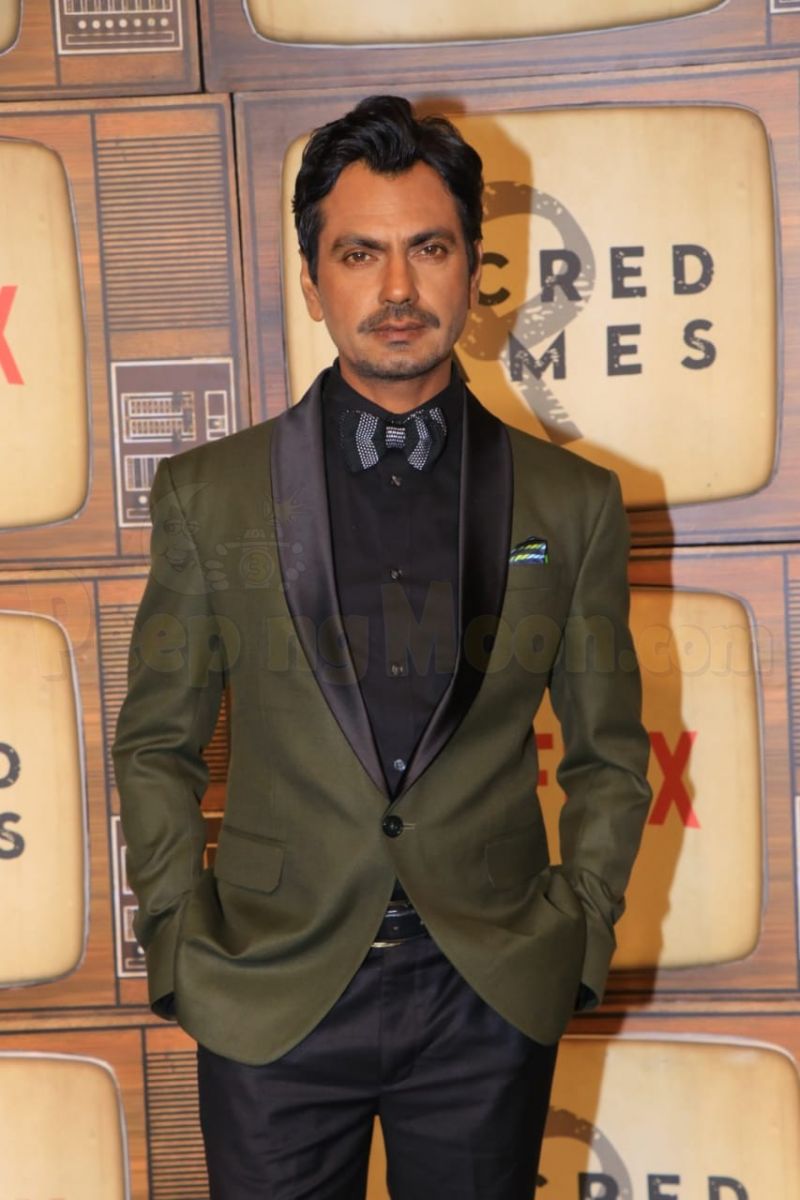 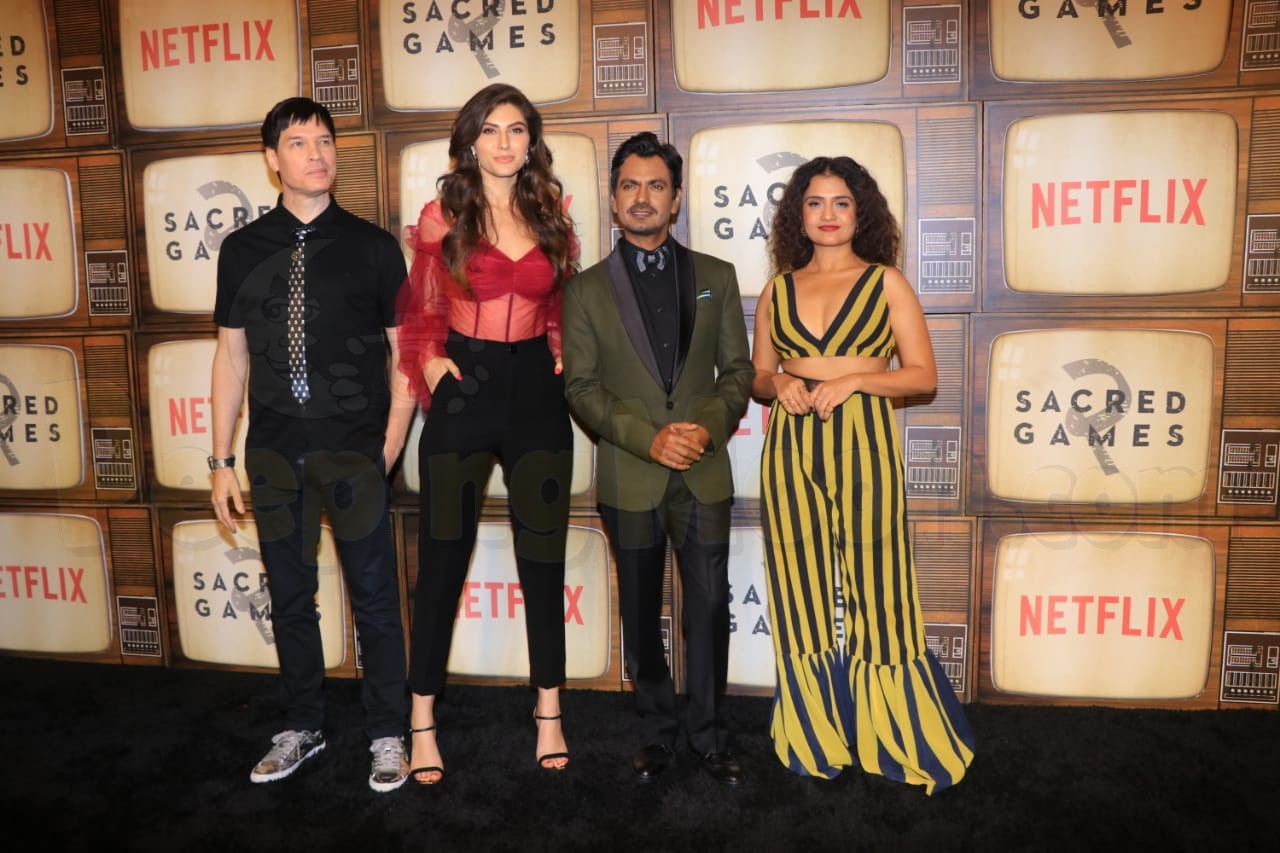 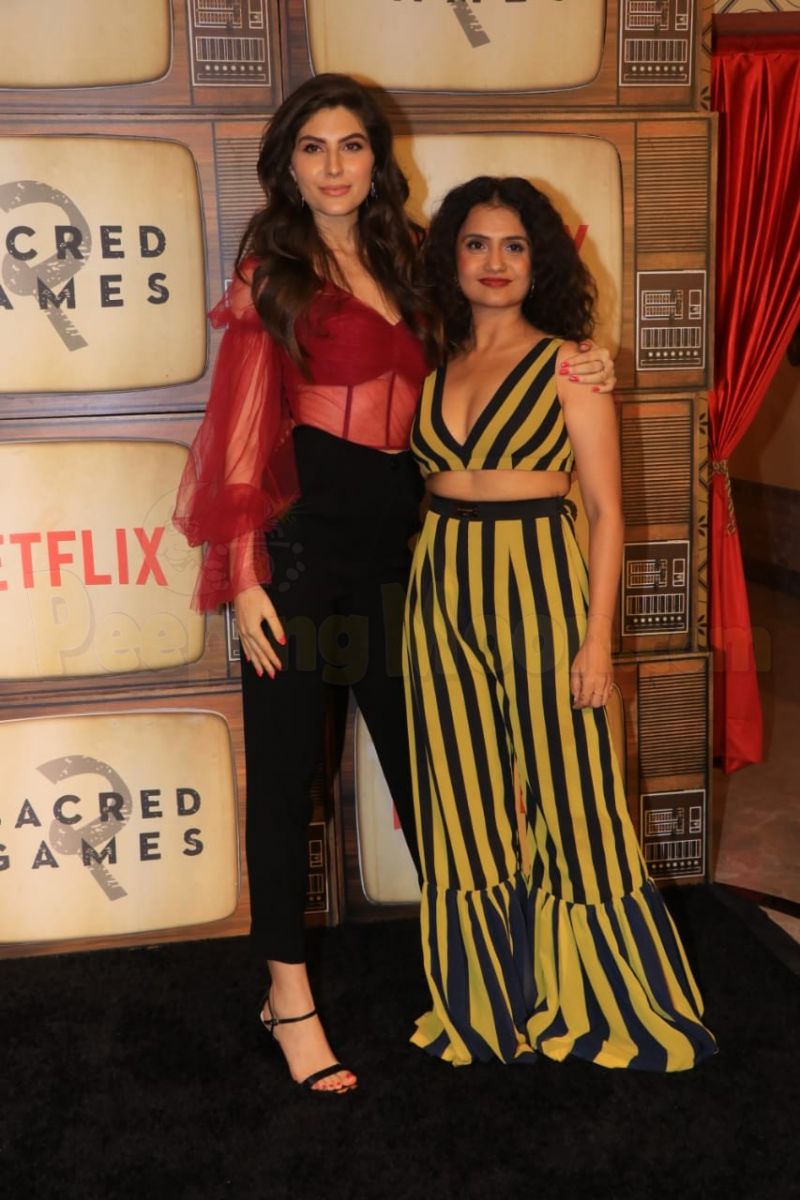 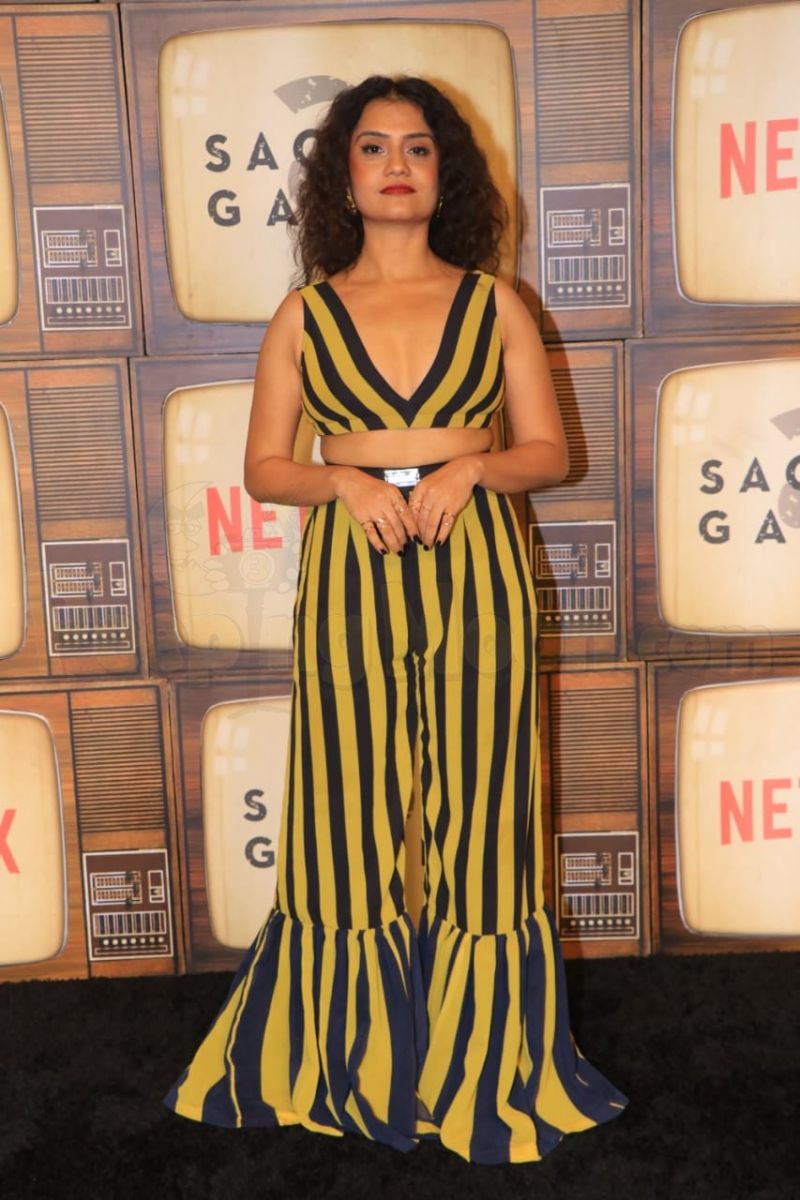 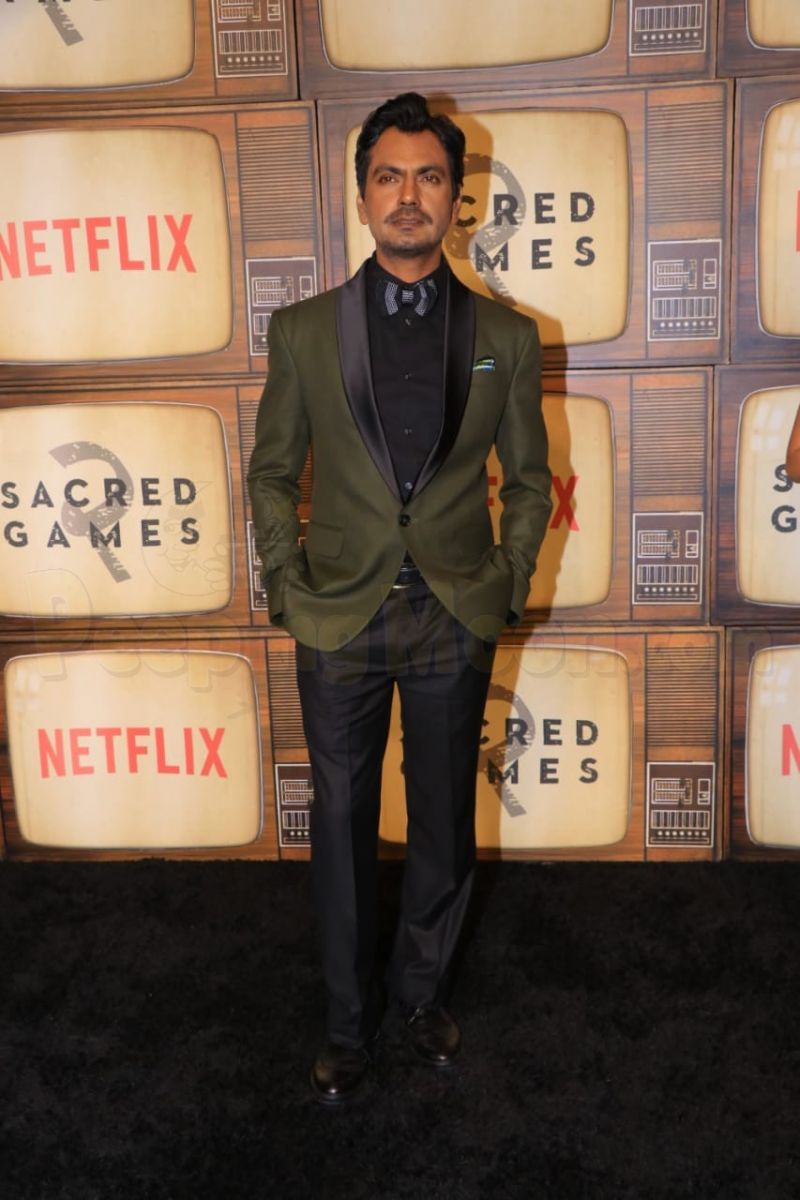 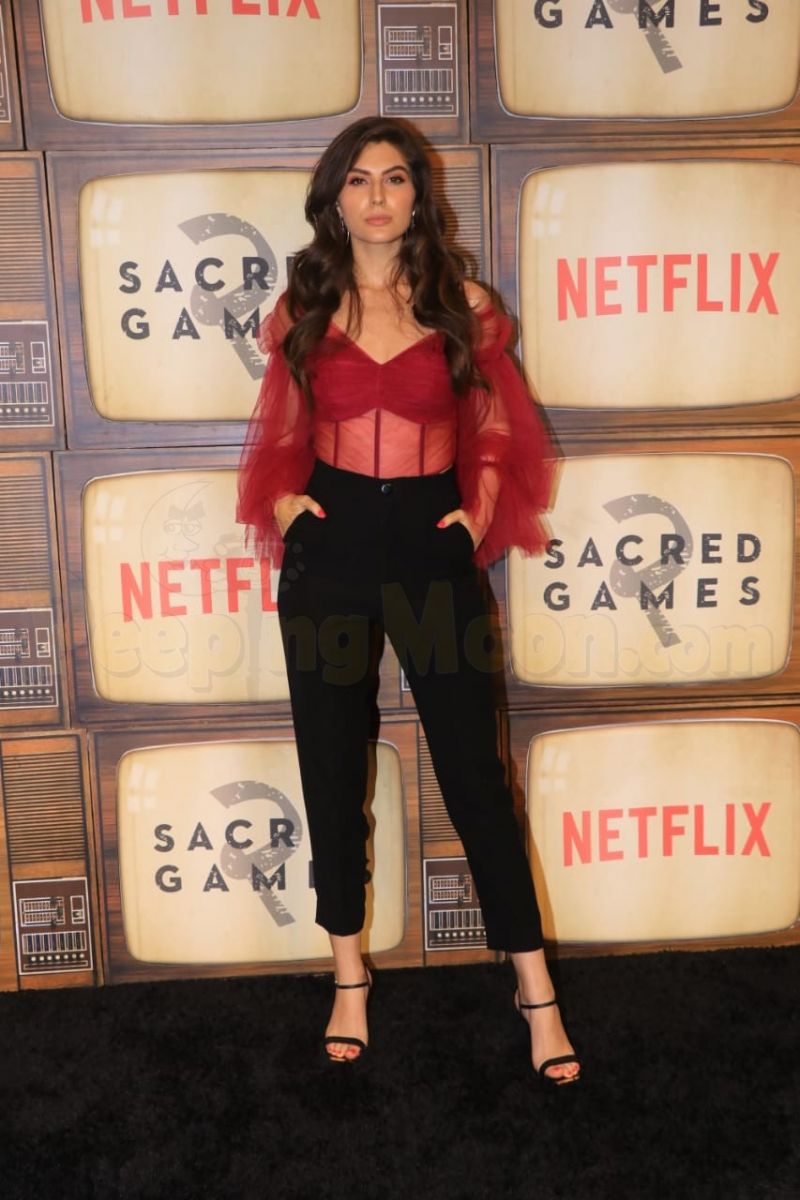 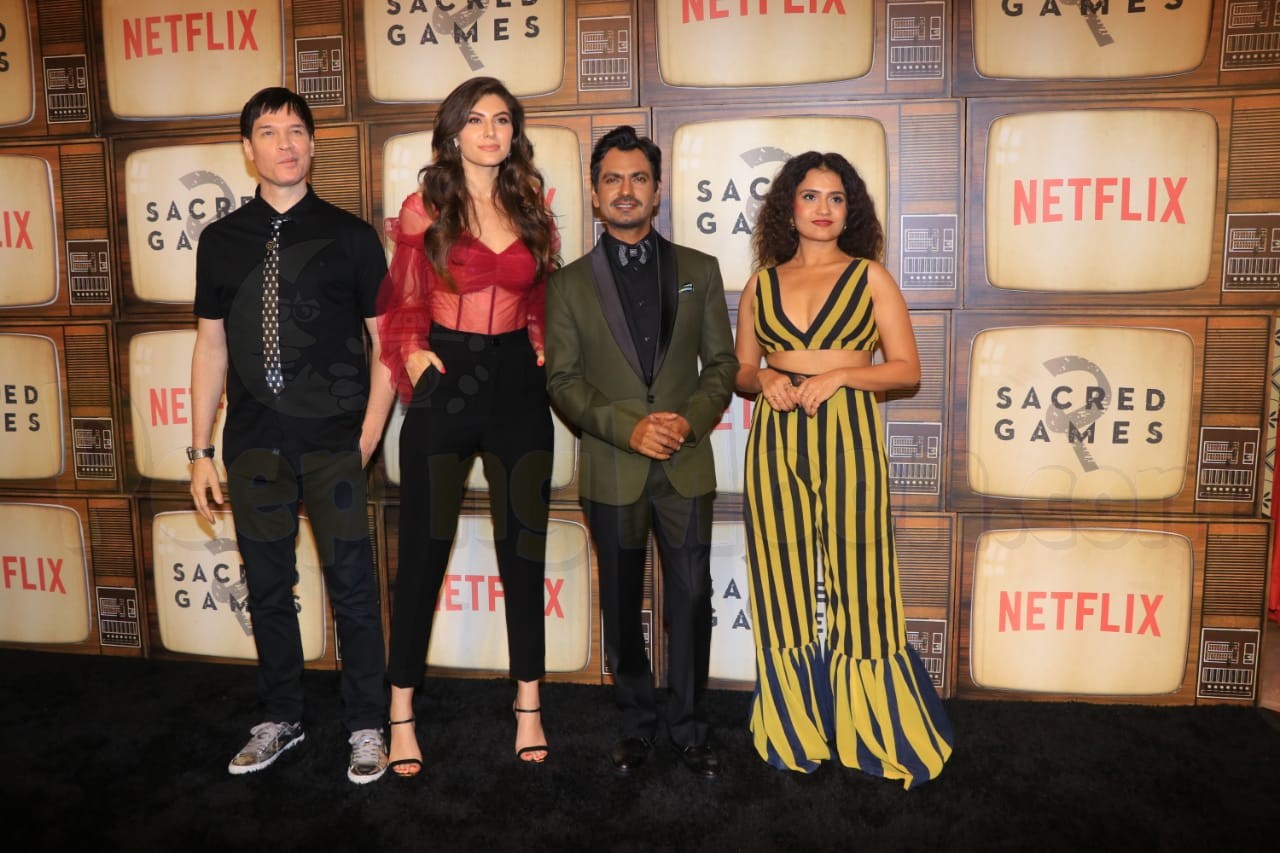 Sacred Games Season 2 is directed by Anurag and Neeraj while Vikramaditya is the showrunner.