As the nation dipped into the festive spirit of Ganesh Chaturthi, the Khan family welcomed the Lord of Wisdom with enthusiasm at Arpita Khan Sharma's residence on Monday. Several Bollywood celebrities and family members have flocking to seek Ganpati's blessing since then and Tuesday was no different. Our shutterbugs outside Arpita's house clicked Sonakshi Sinha, Rhea Chakraborty, Giorgia Andriani amongst many others.

Sonakshi, who made her debut with Dabangg opposite Salman Khan, has been a close family friend of the Khans. Dressed in a pretty pastel yellow kurti and wide-legged pants, Sona looked gorgeous as ever. She will be soon seen with Salman in the third installment of Dabangg. 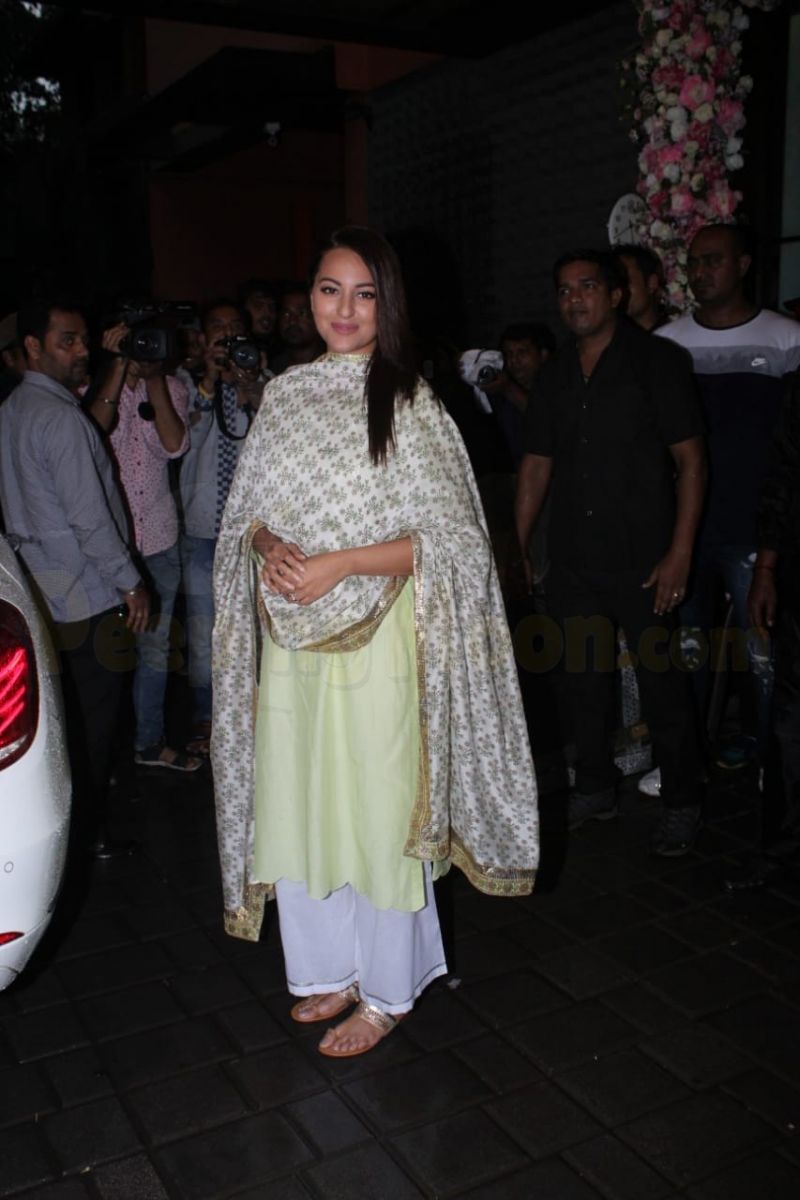 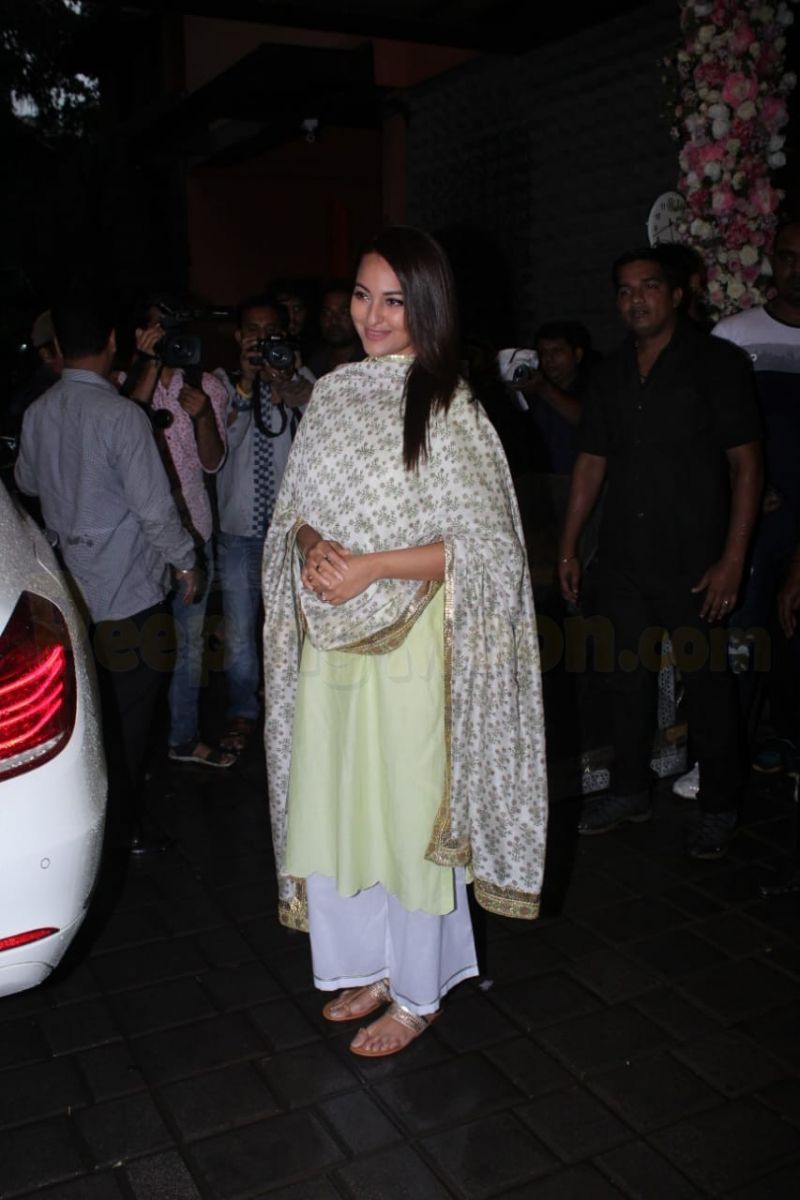 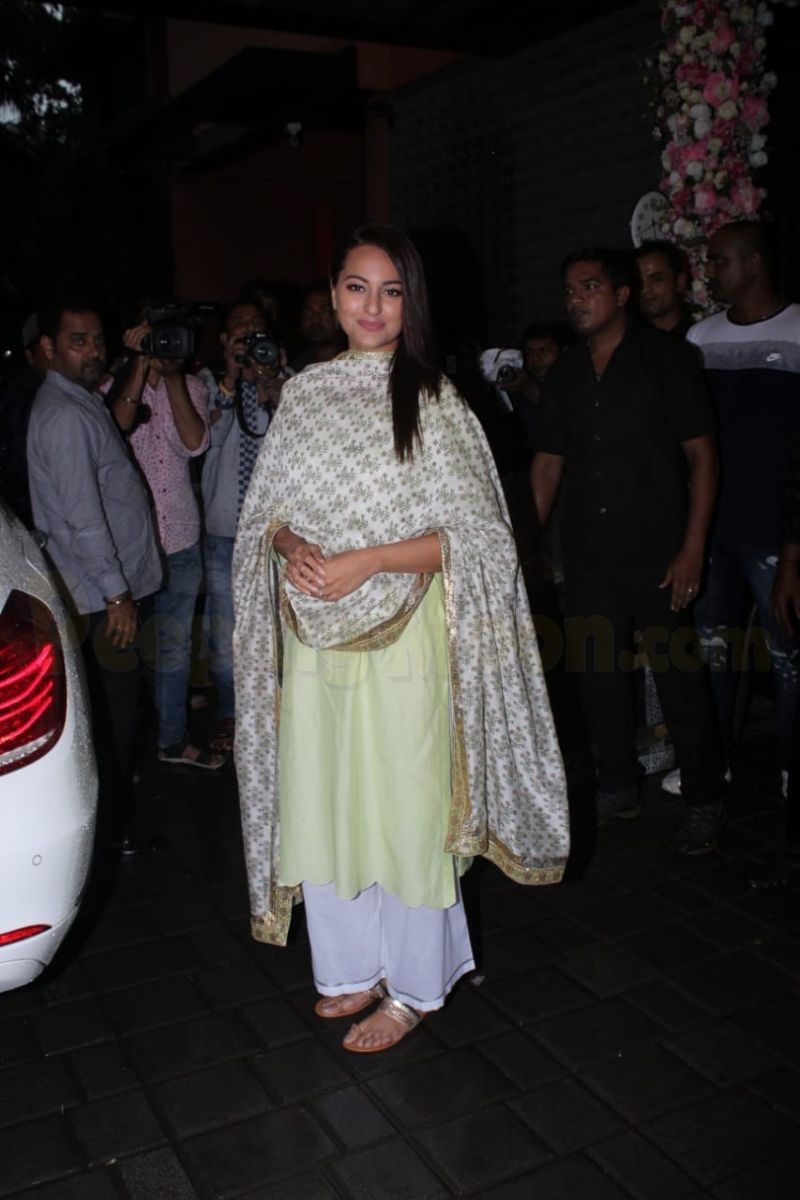 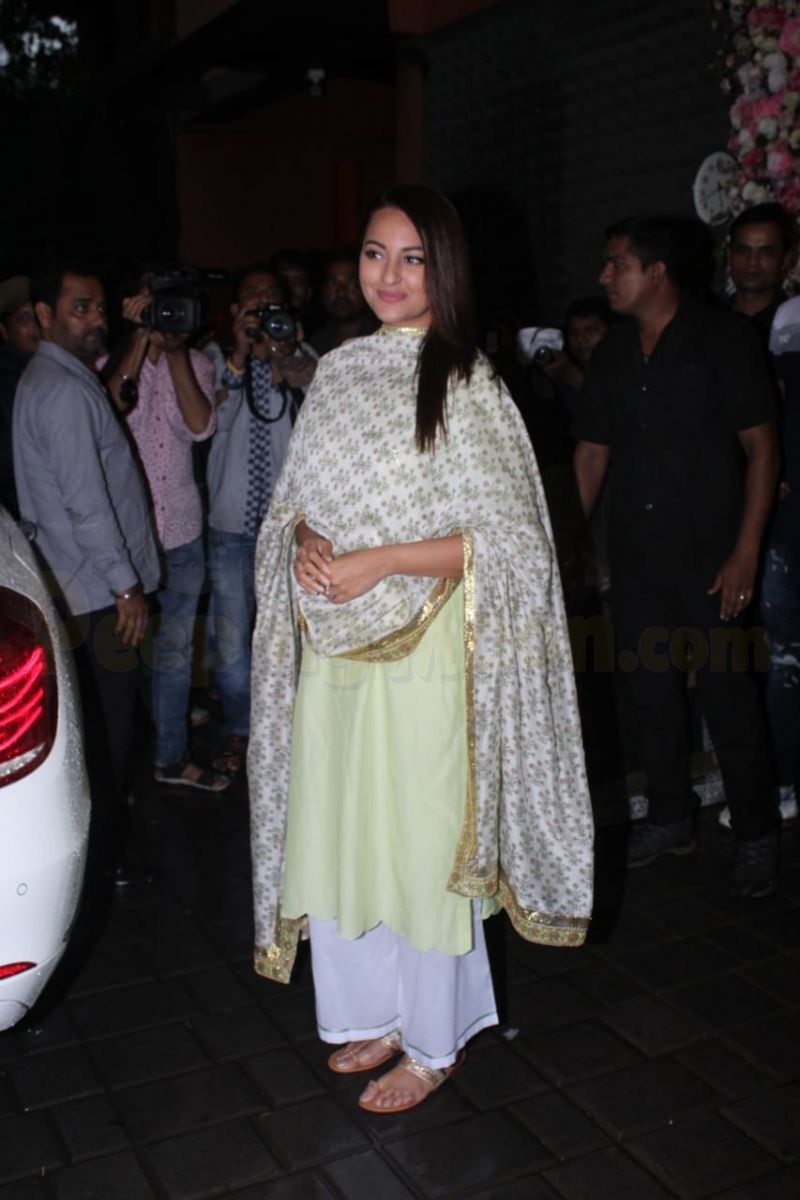 Rhea made a stunning appearance in a grey printed anarkali and posed for the cameras happily. 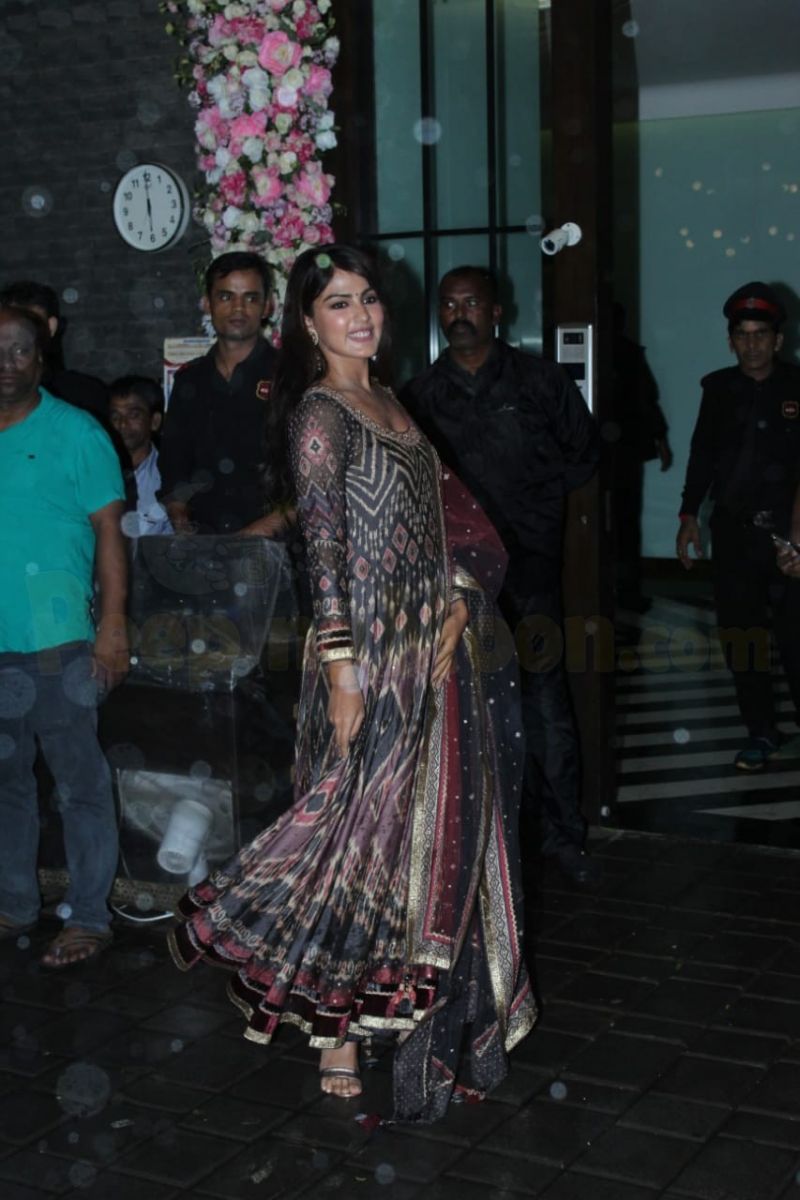 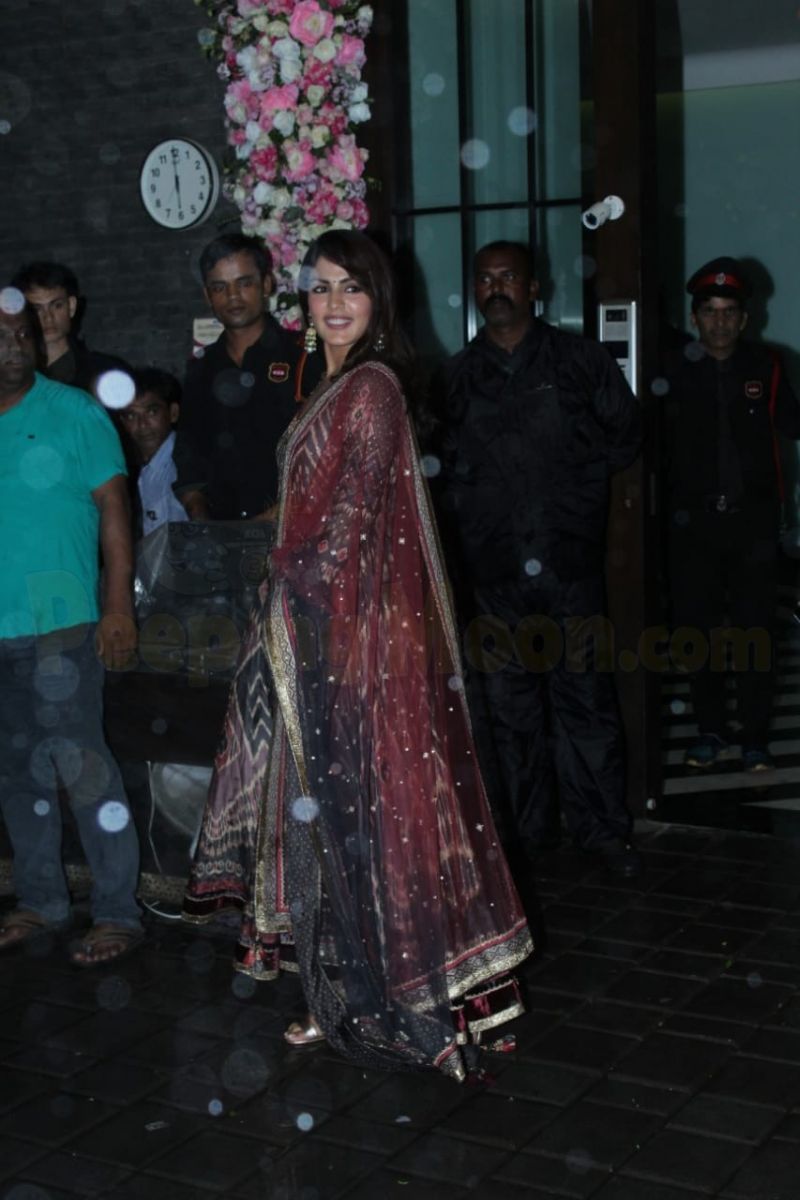 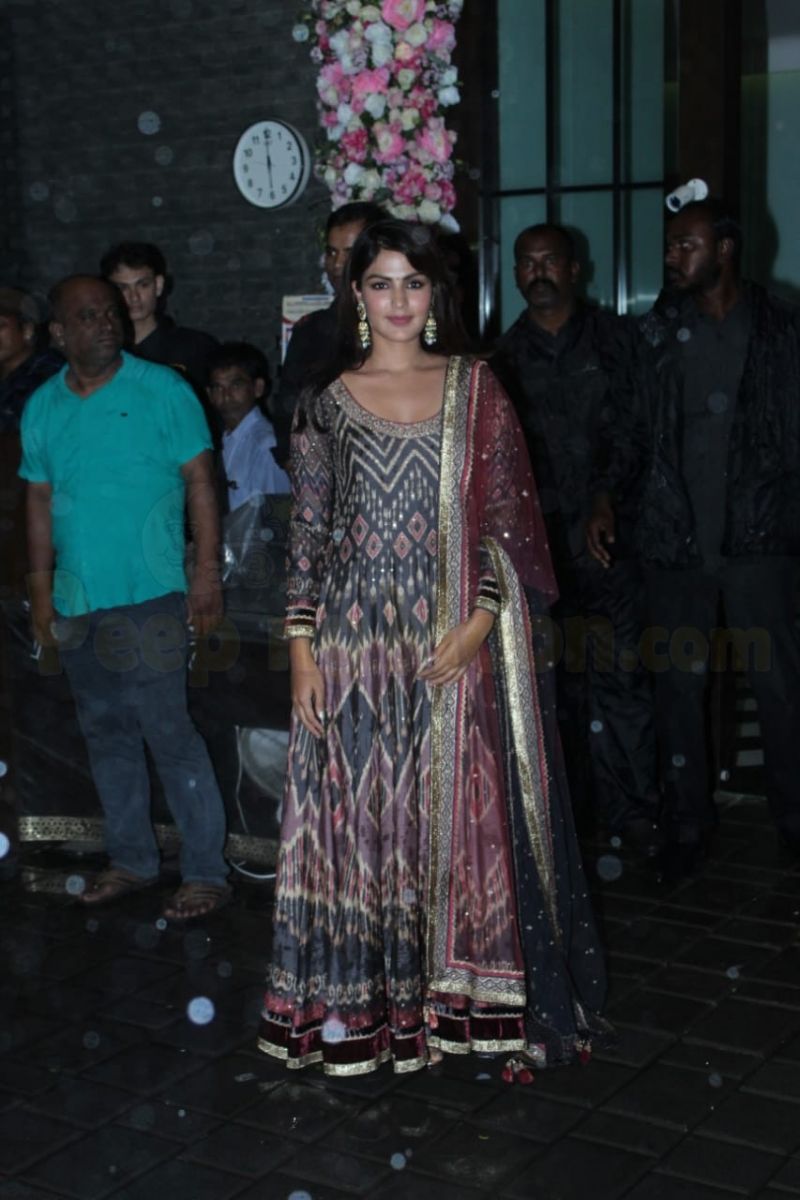 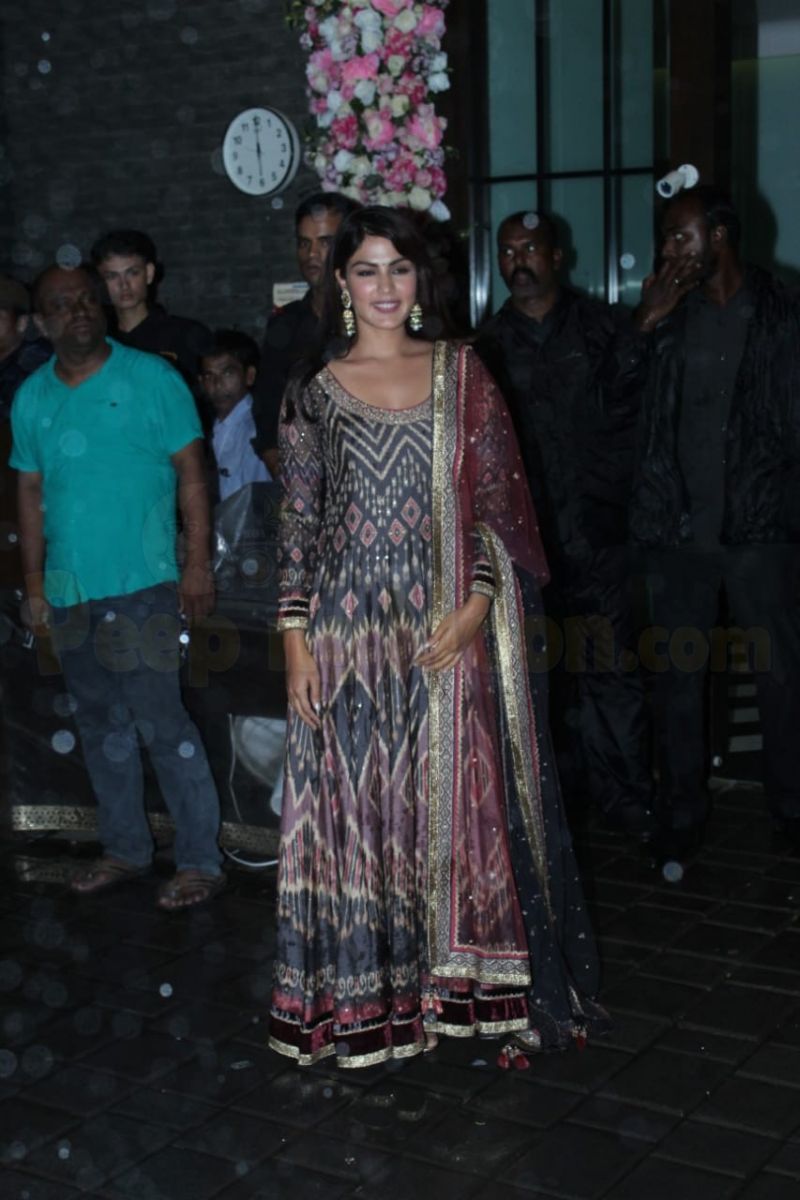 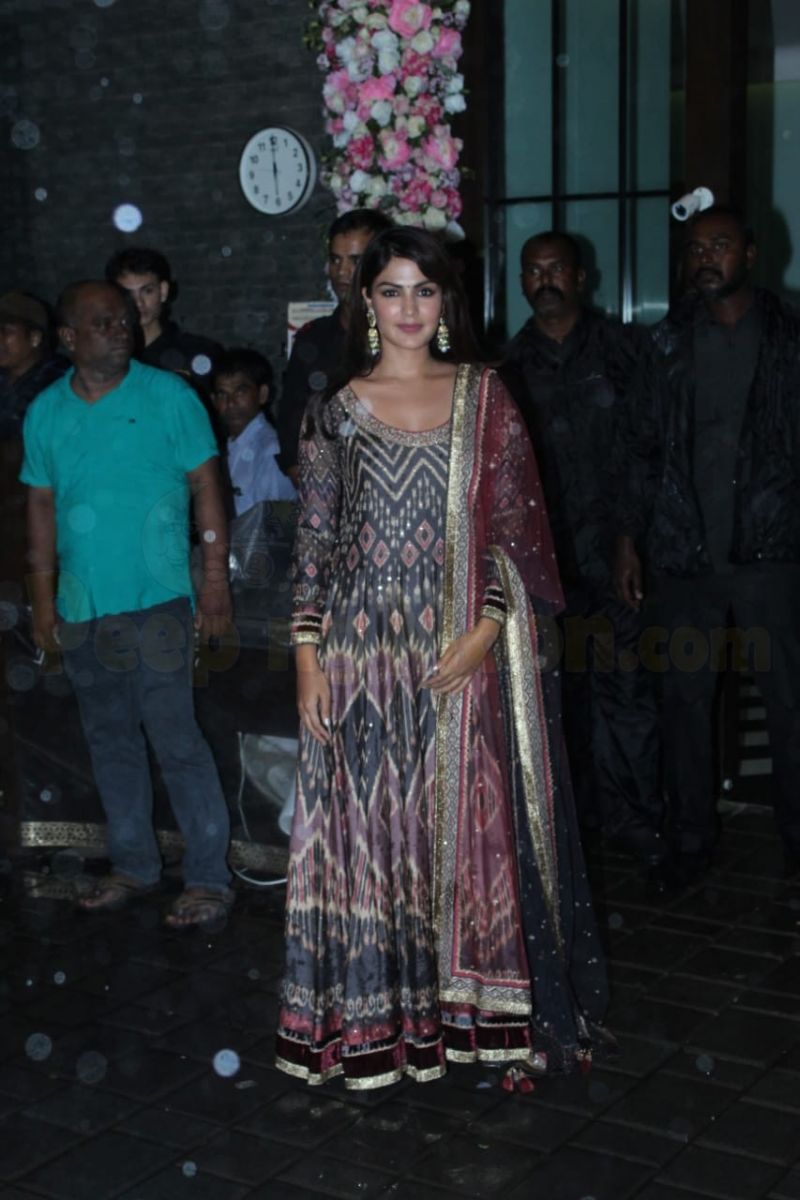 Giorgia, who is Arpita's brother Arbaaz Khan's girlfriend made a stylish appearance as she sought the blessing of Ganpati Bappa. Upon spotting the cameras, she posed briefly before heading inside. 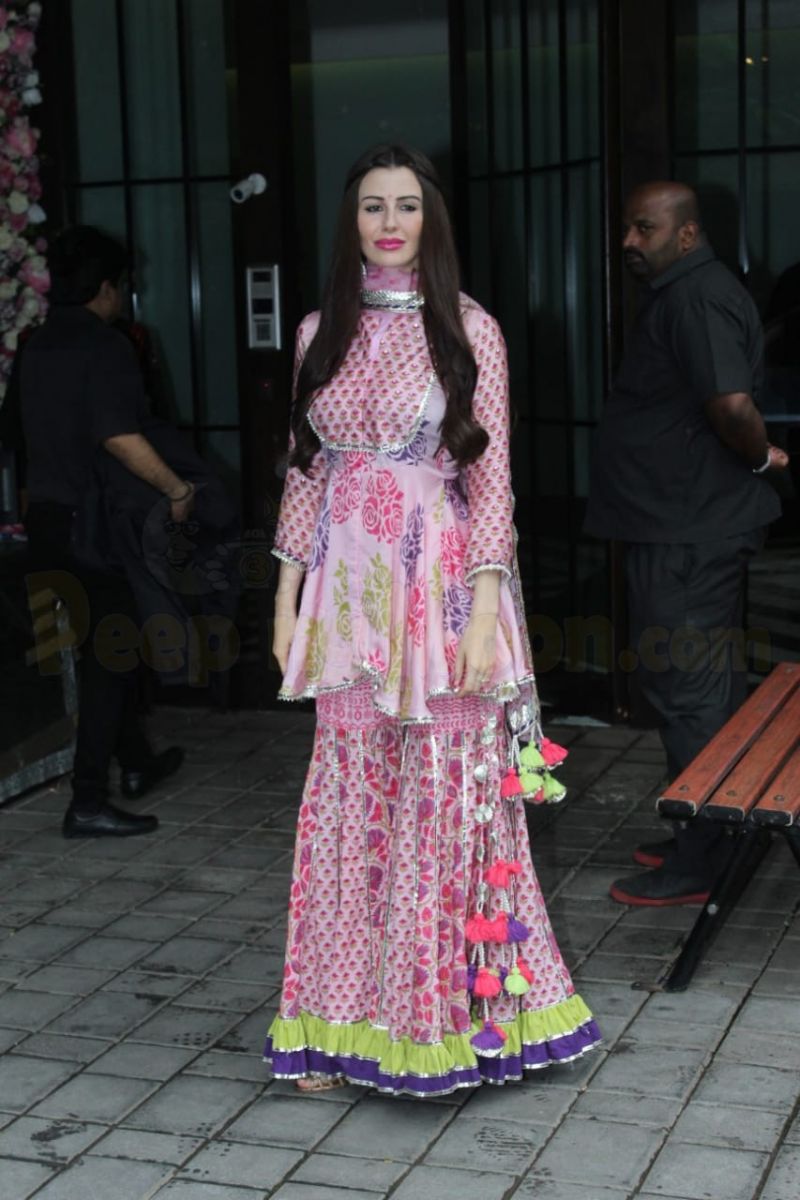 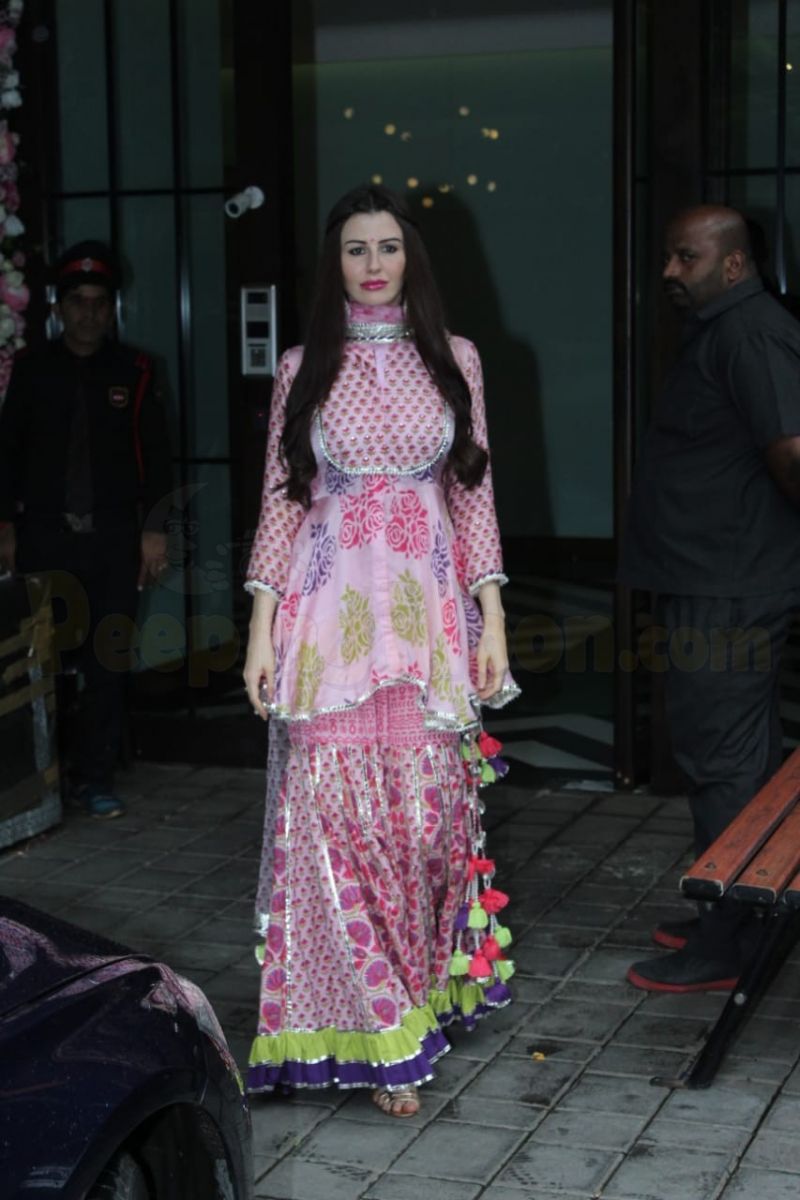 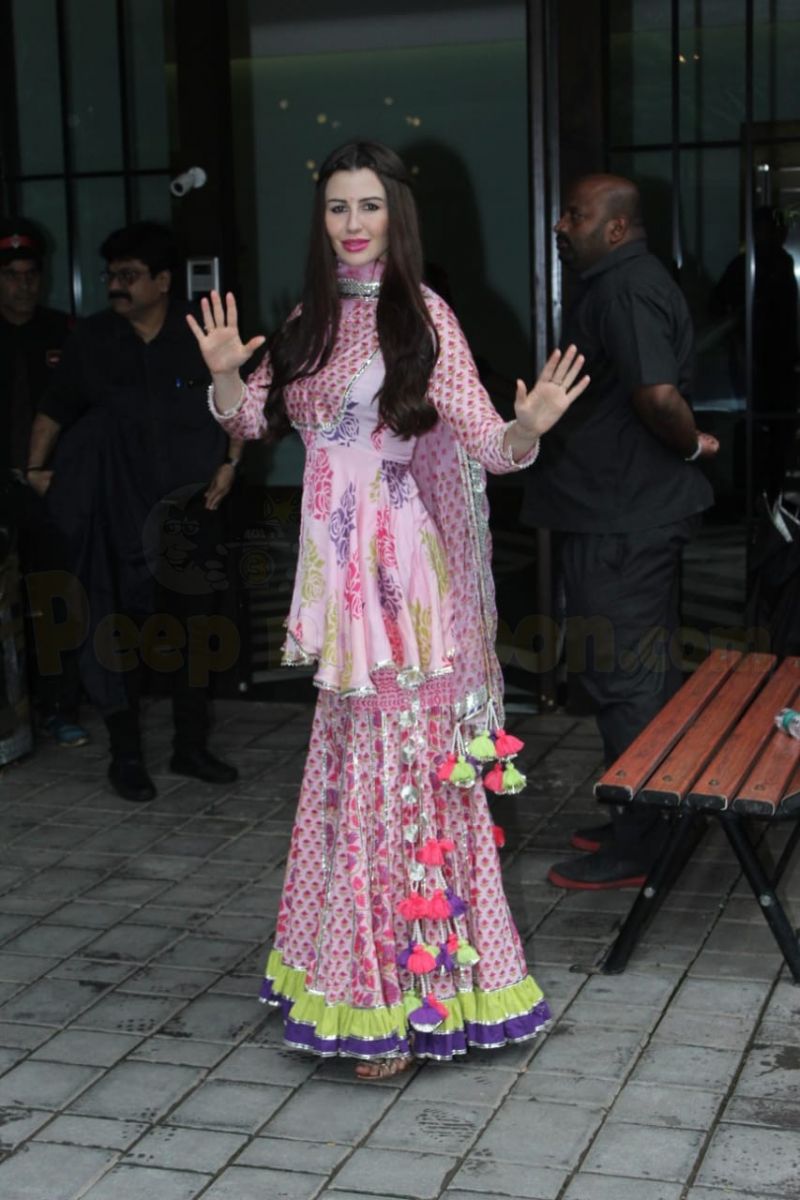 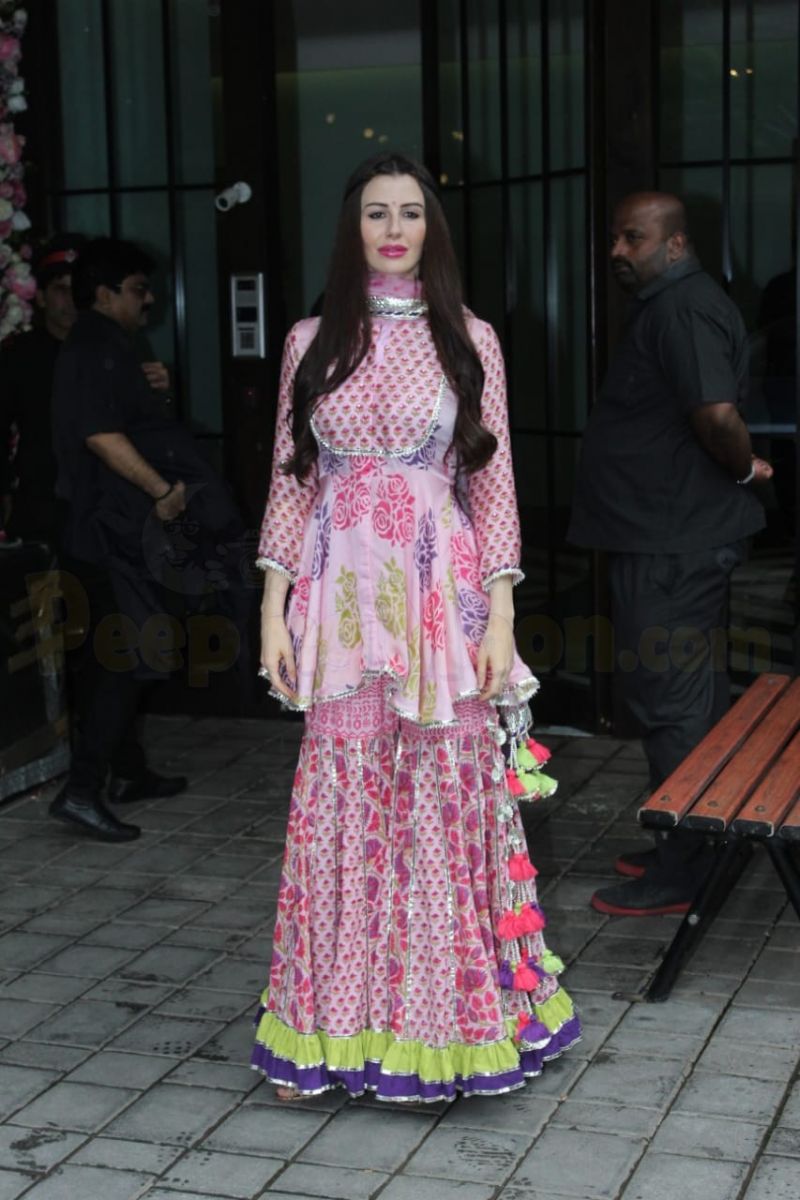 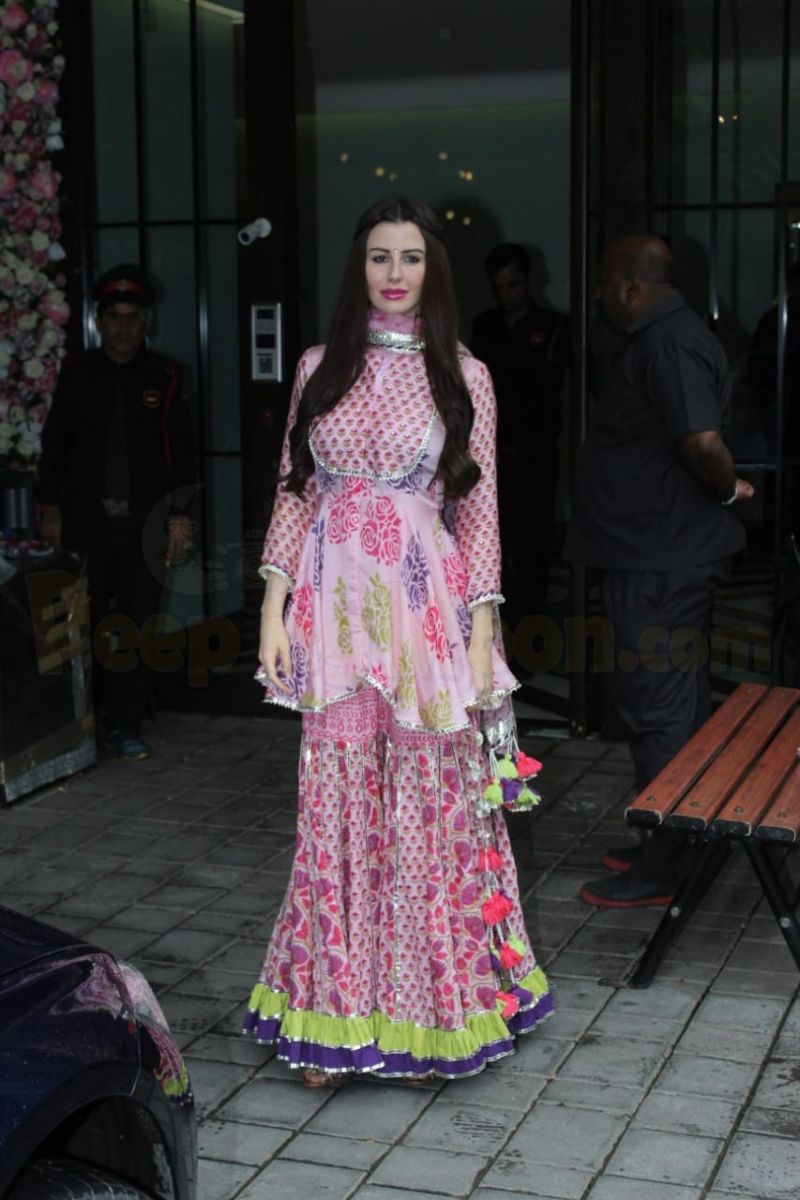 Sophie Choudry was also clicked outside Arpita's house. Dressed in a yellow sharara, the actress was all smiles for the cameras. 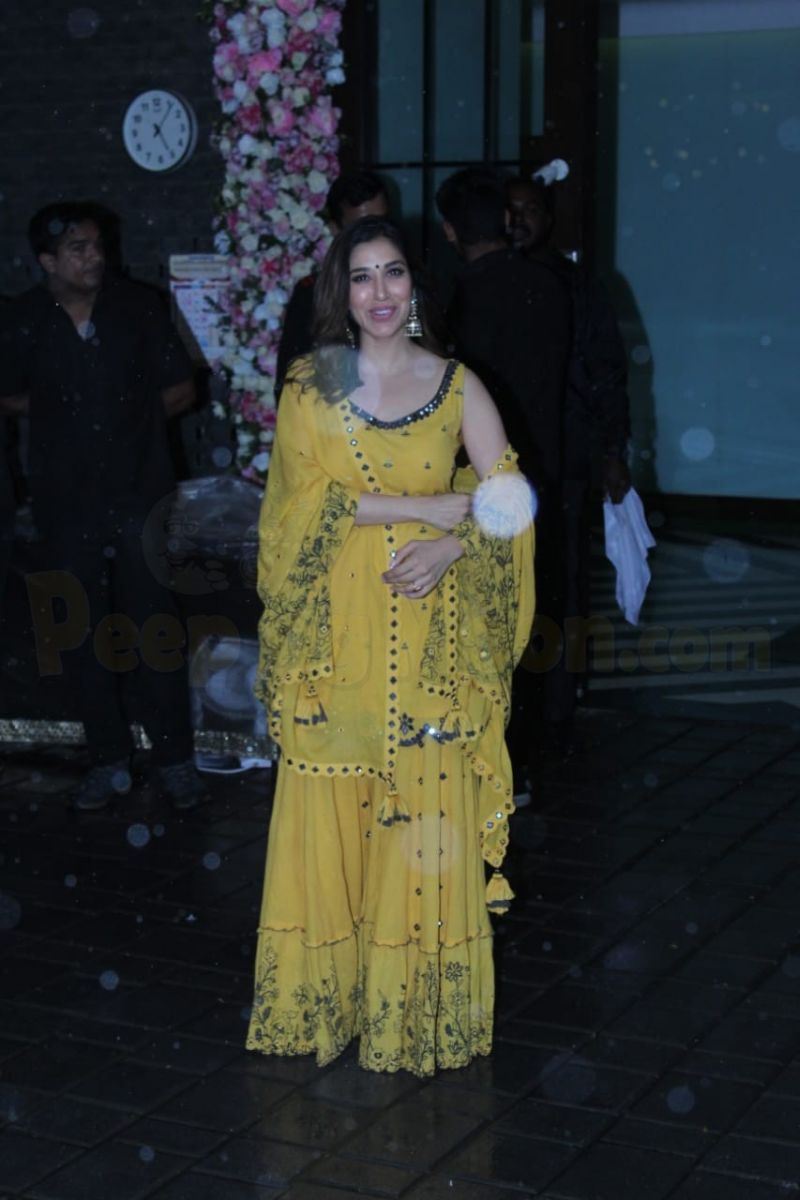 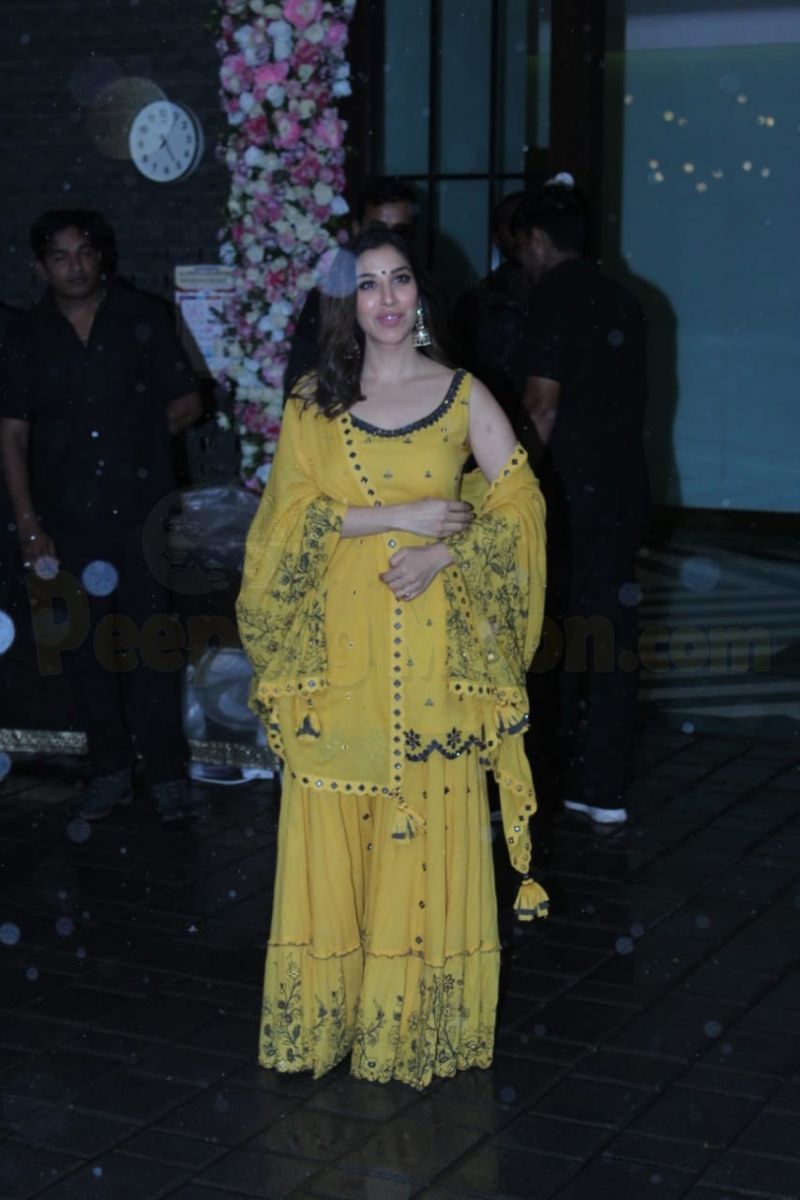 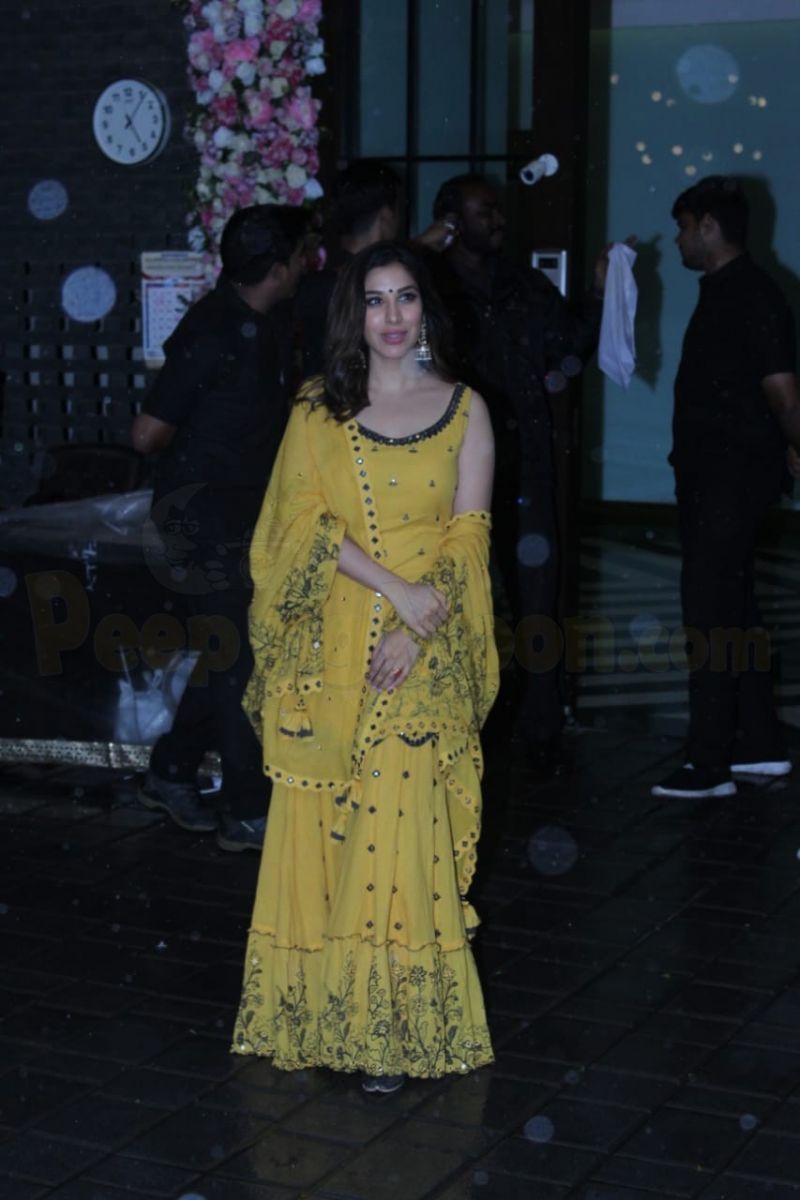 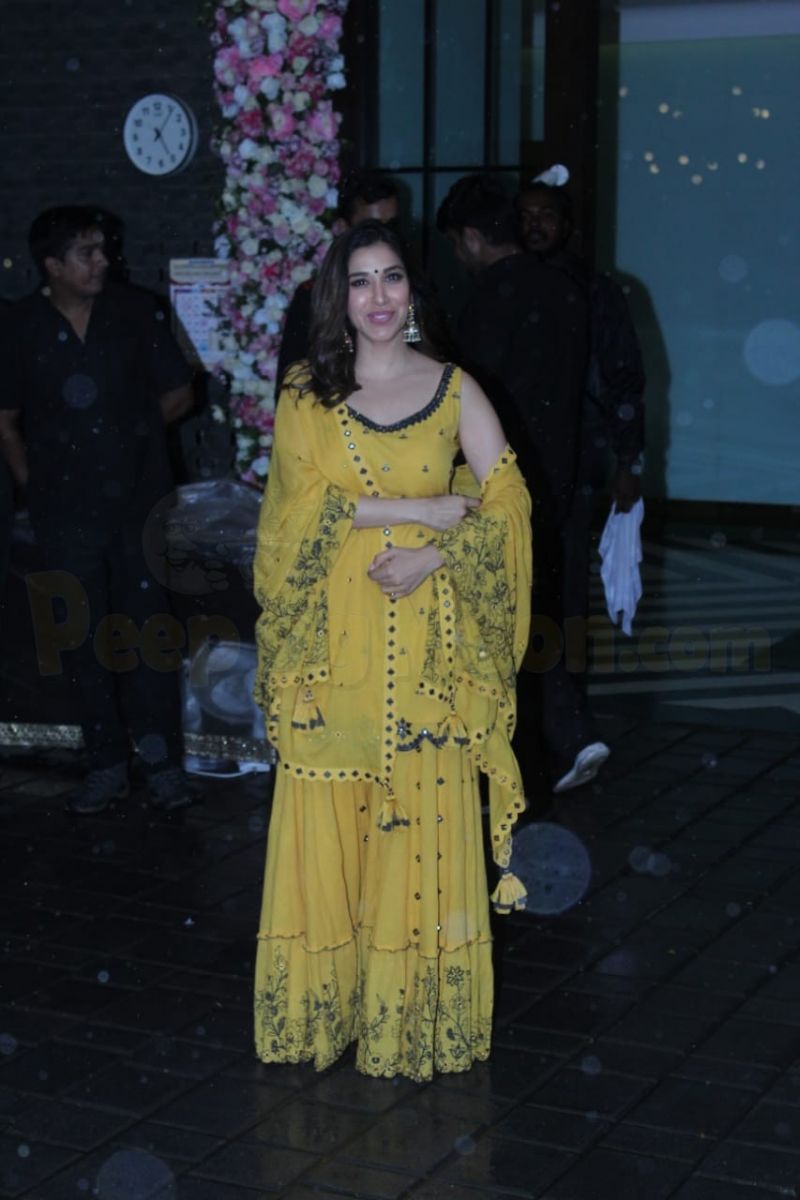 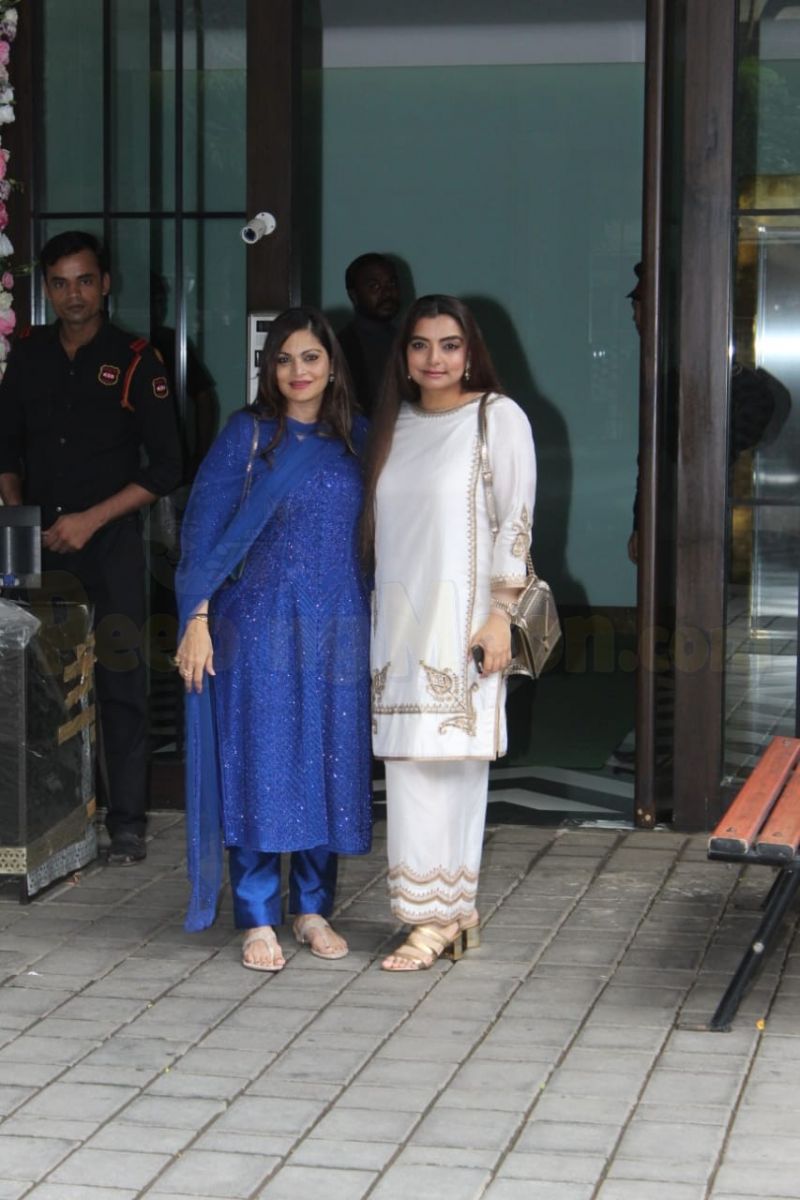 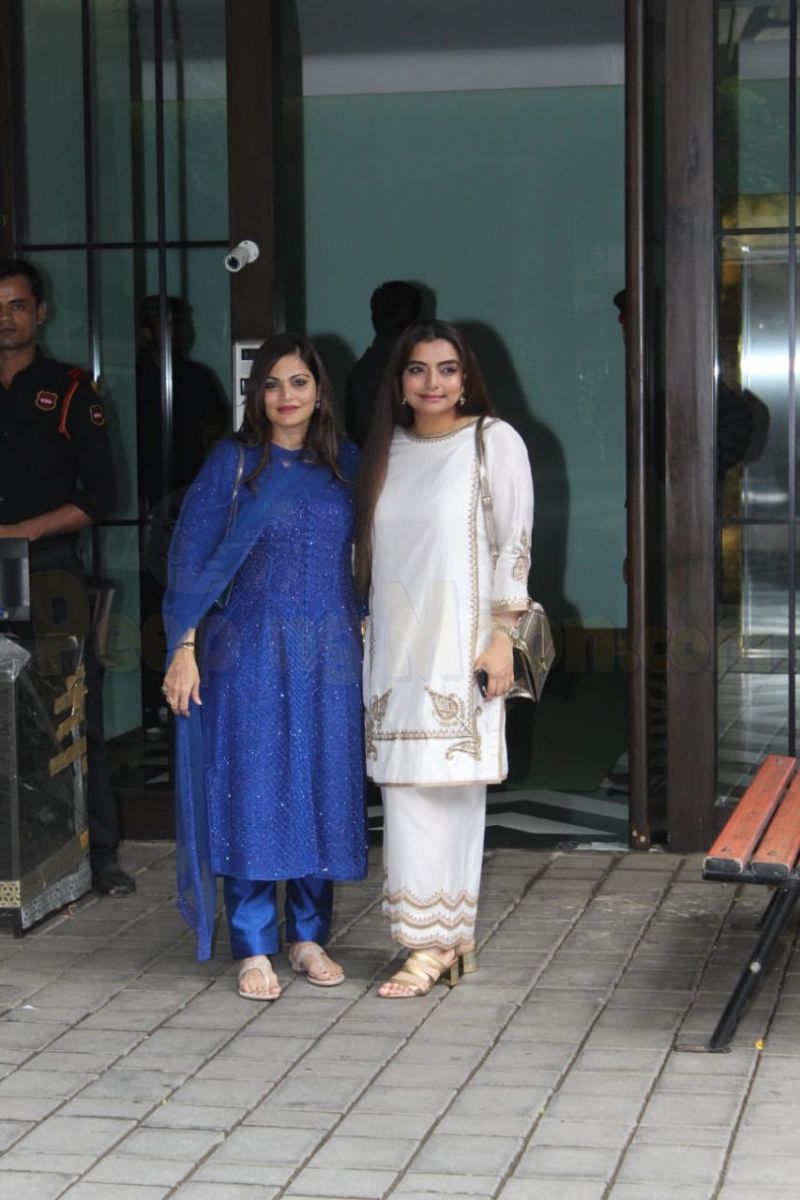 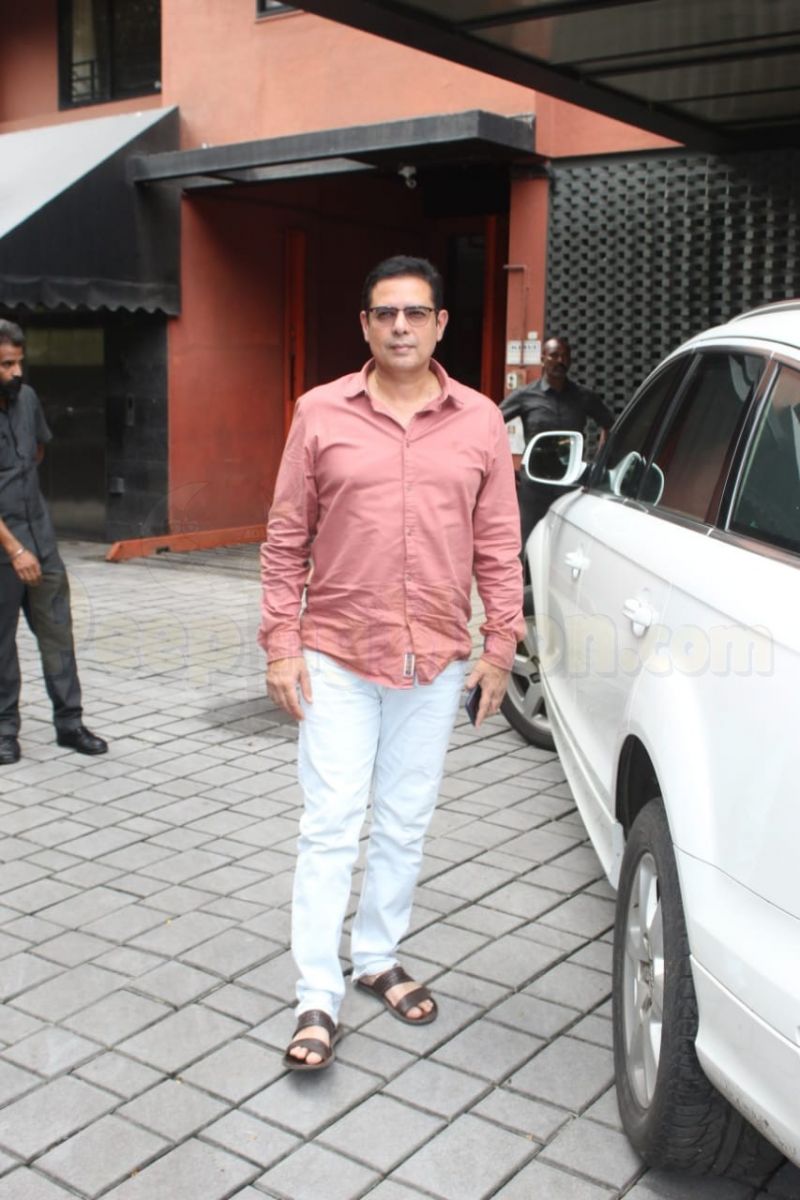 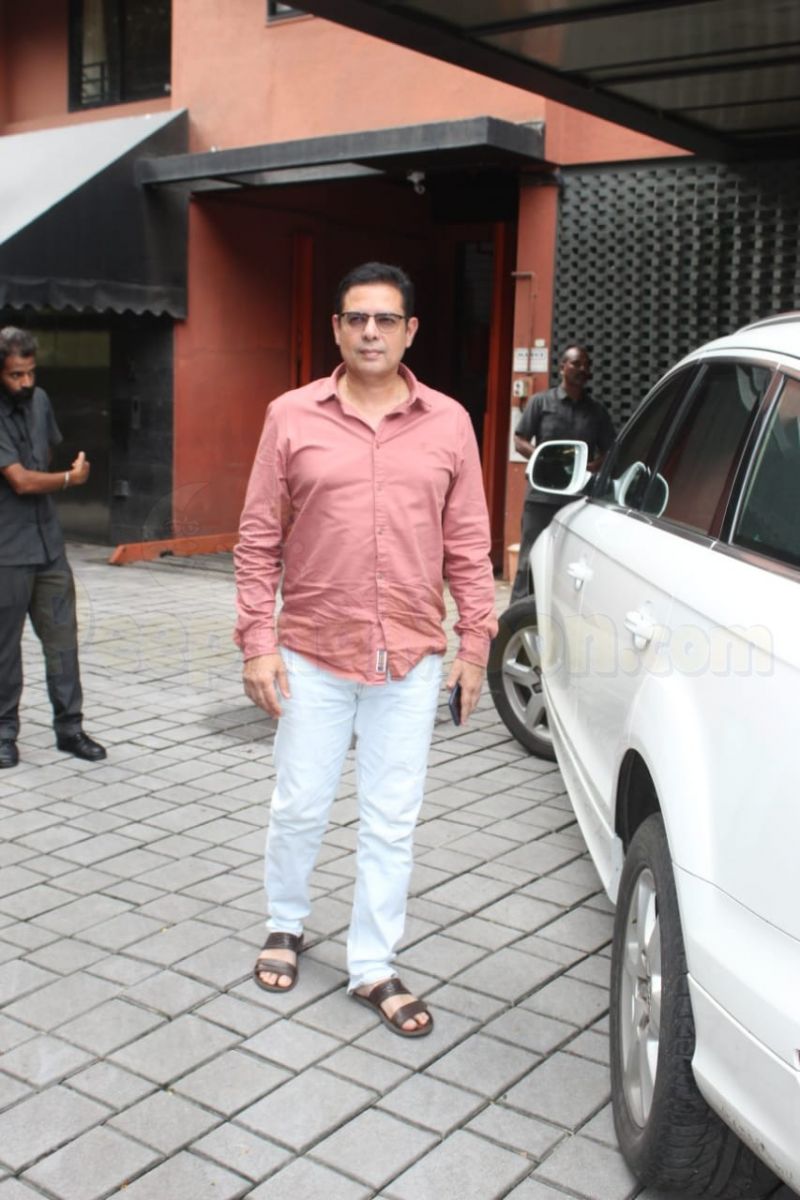 After breakup, Shamita Shetty and Raqesh Bapat team up to promote thei

Karan Kundrra celebrates success of his and Tejasswi Prakash's Baarish

Kiara Advani returns from Dubai with rumoured beau Sidharth Malhotra after celebrating birthday; latter gets annoyed as paps hound them at airport