It was indeed a star-studded affair at the screening of Zee5’s Jamai 2.0. The cast of the show and other TV actors made an appearance at this special screening event.

Spotted at the screening was Ravi Dubey, who sported a bright yellow jacket and rimmed glasses at the event. His co-star Nia Sharma looked ravishing as she donned a stylish red dress and a pair of heeled boots. The duo posed and smiled for the paps. 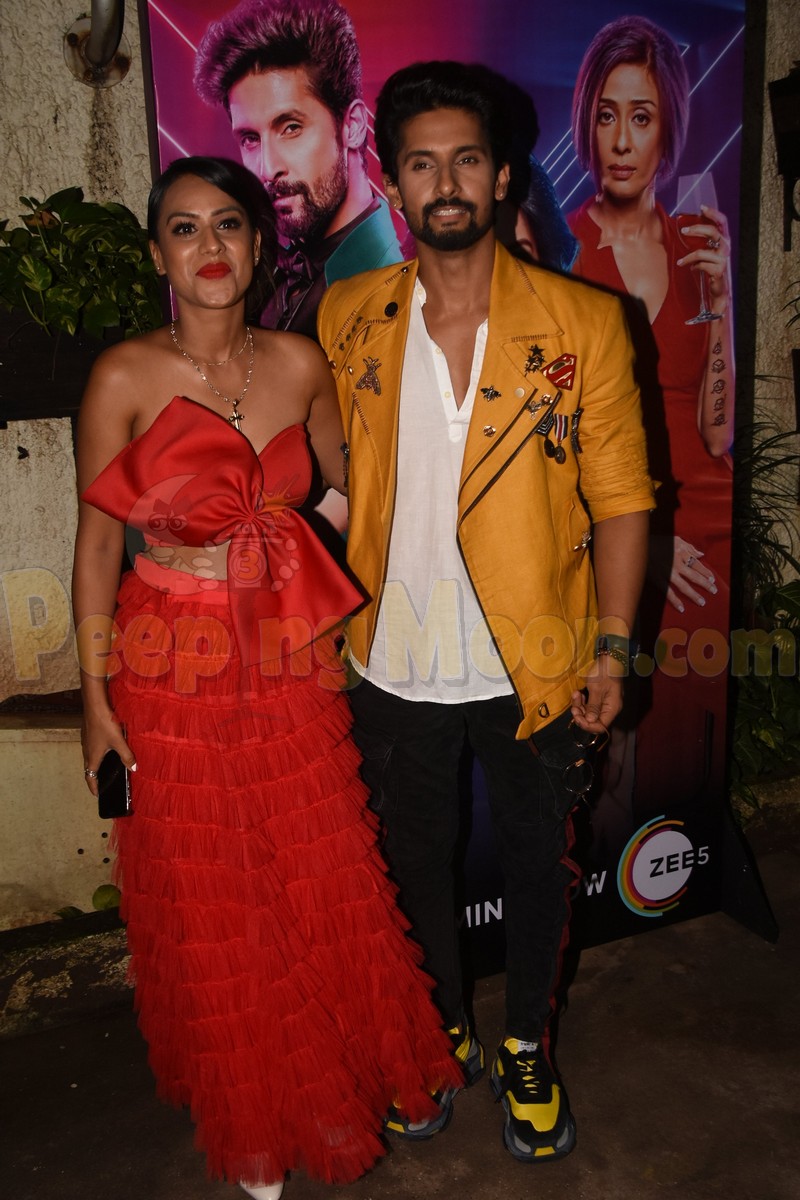 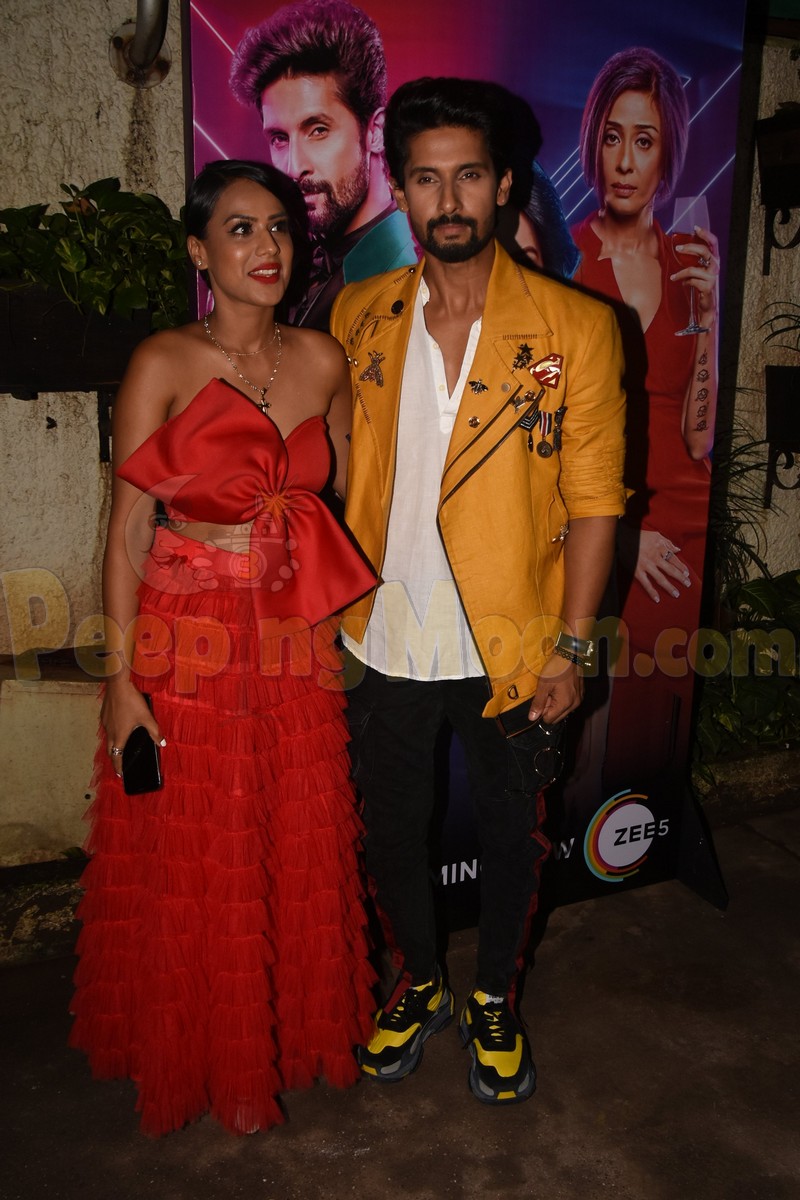 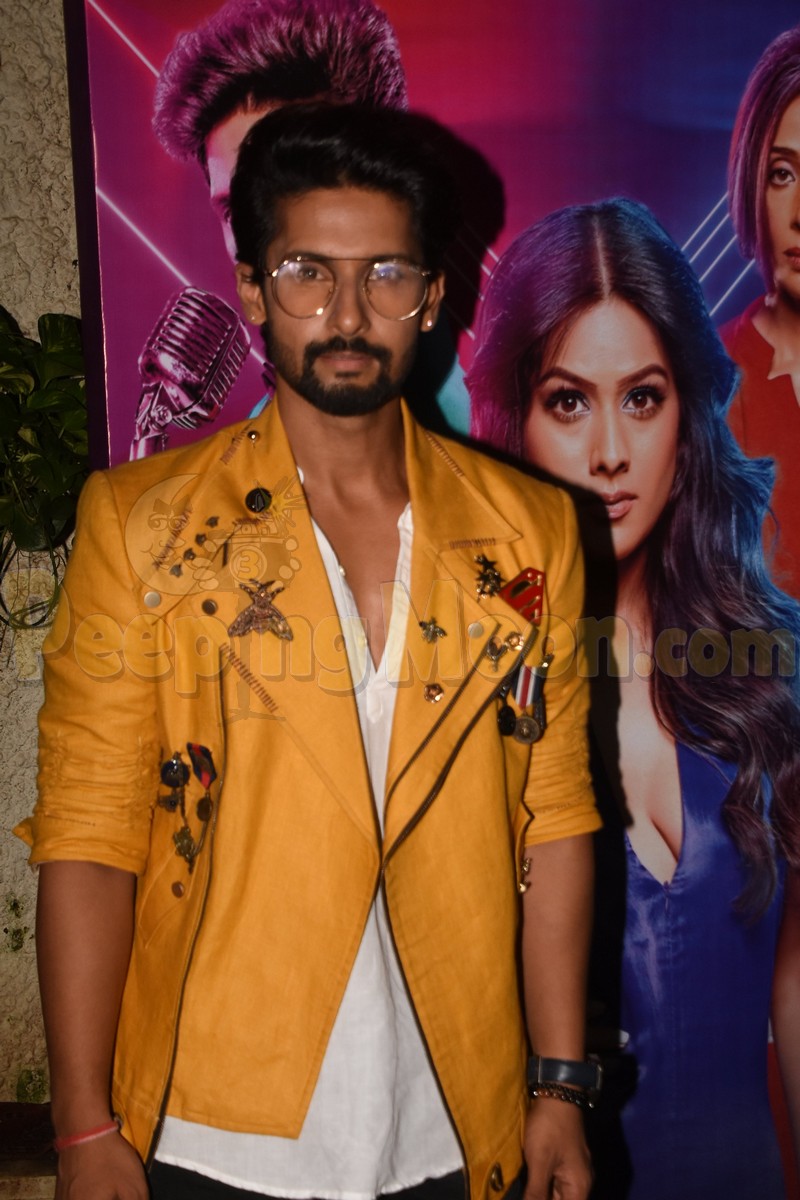 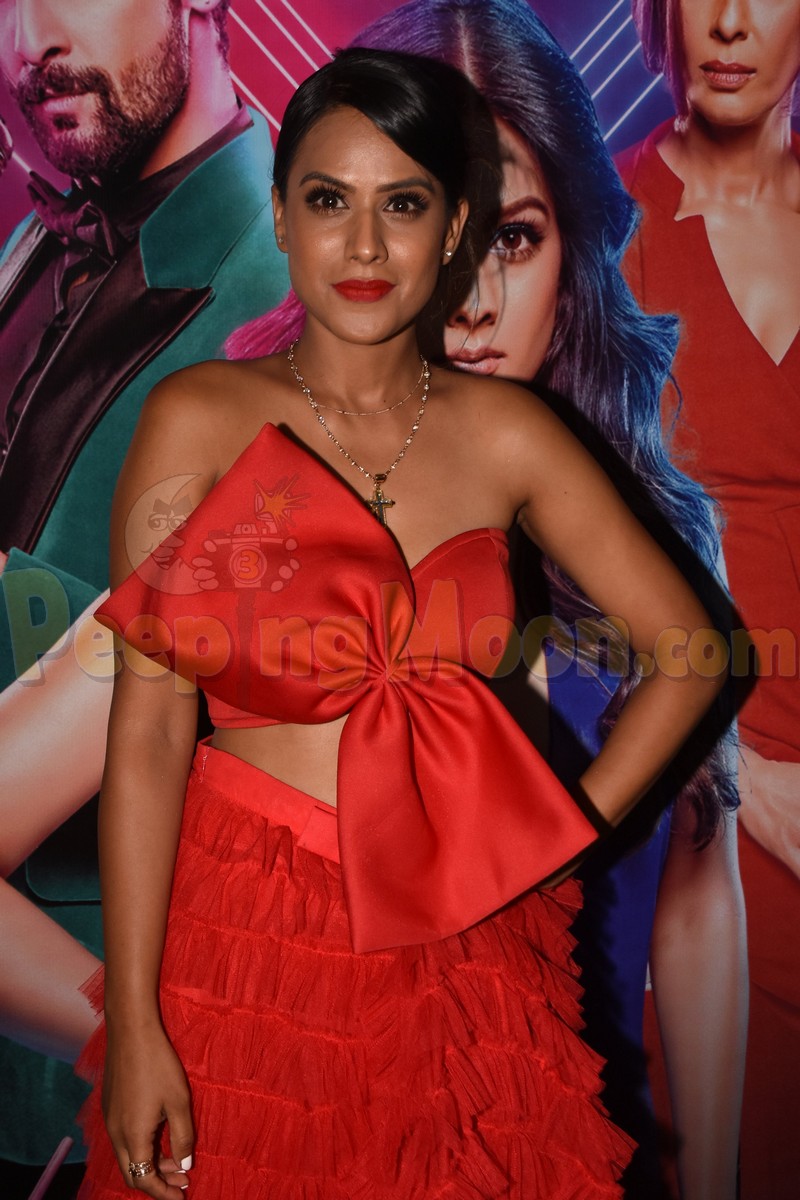 Recommended Read: Watch: Ravi Dubey and Nia Sharma back with ‘Jamai Raja 2.0’ with a bolder version

Arjun Bijlani made an appearance at the screening in a casual yet cool look. He was spotted wearing a black and white hoodie and ripped jeans. He flashed smiles and posed for the cameras. 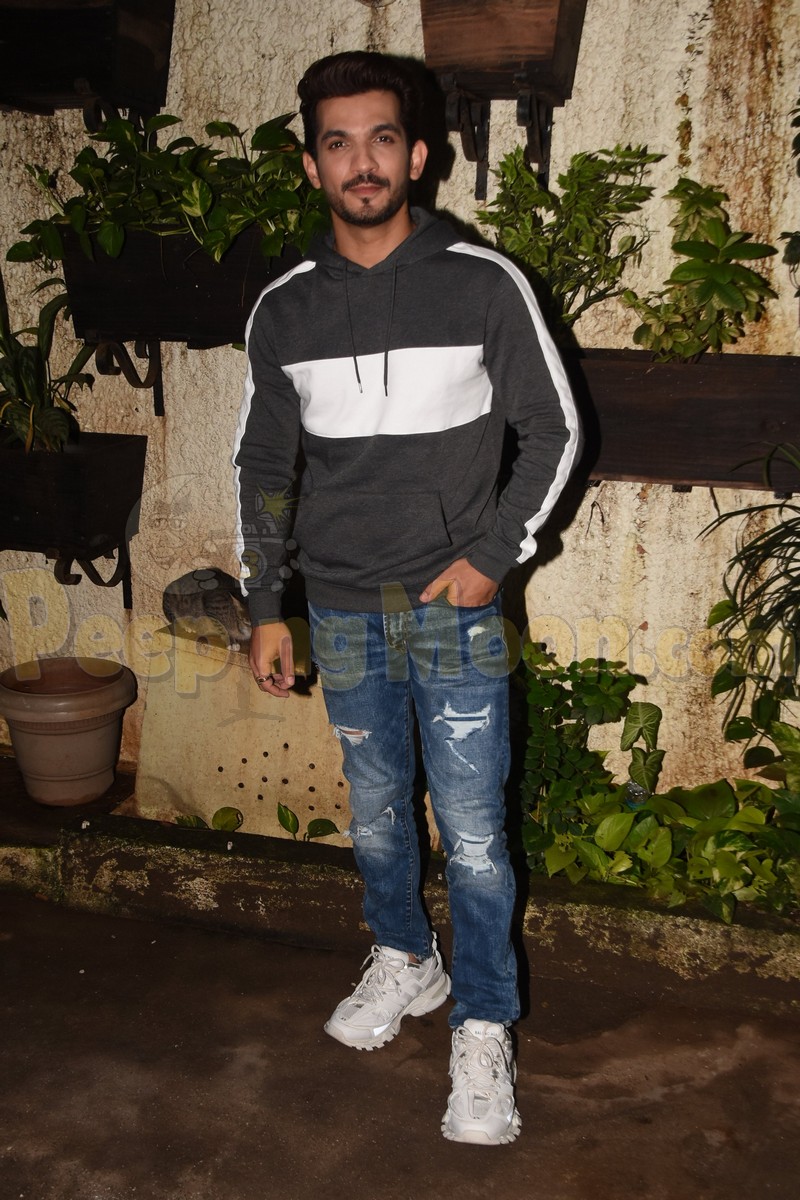 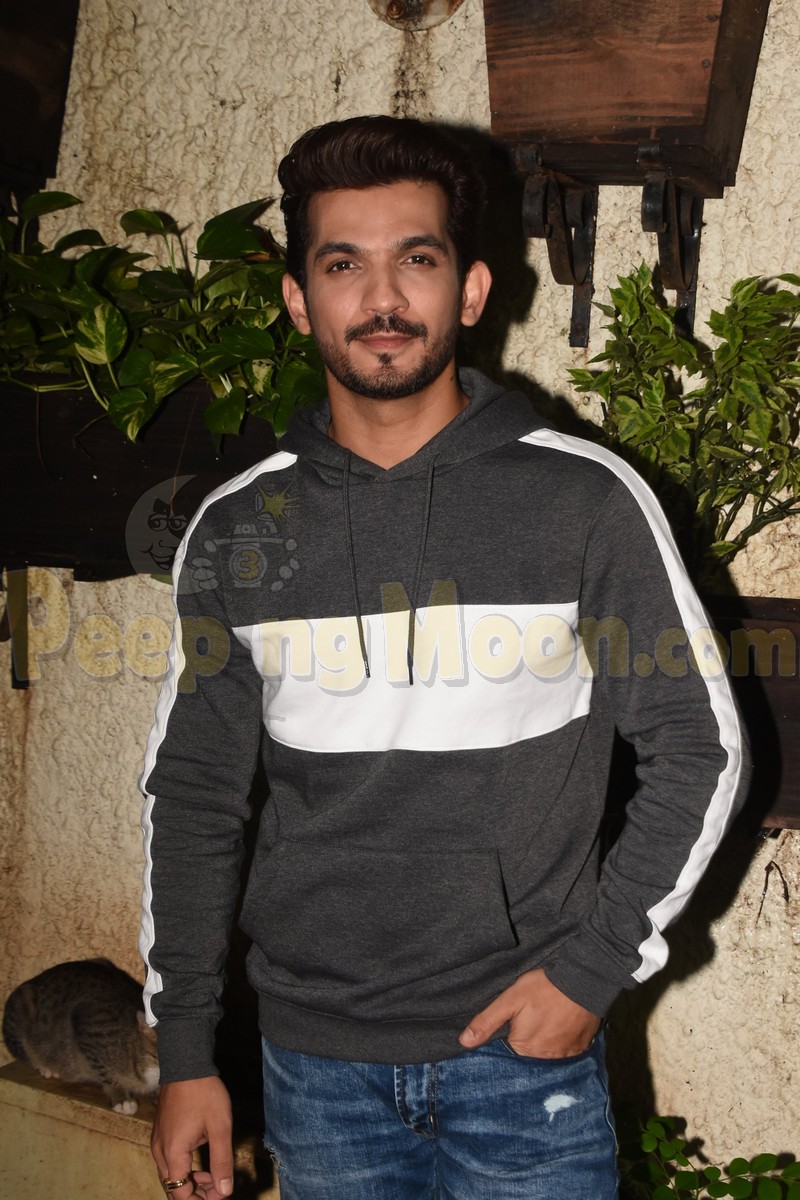 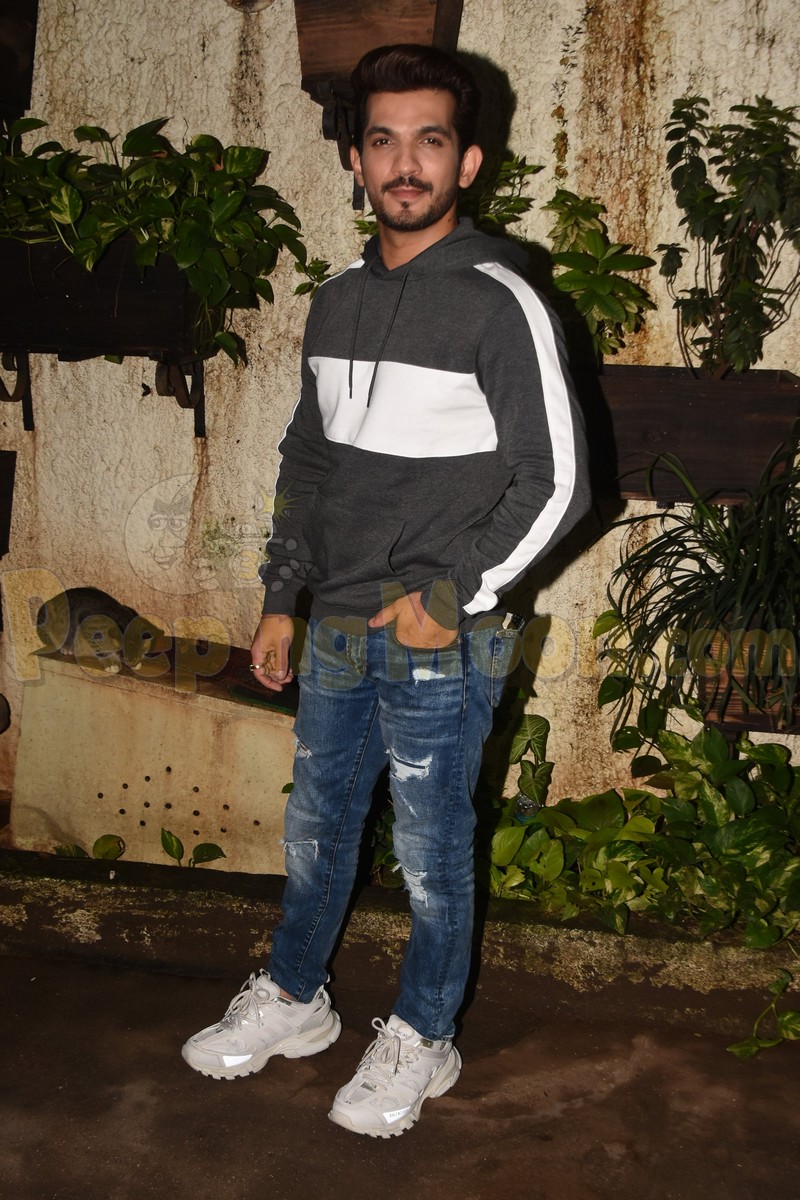 Achint Kaur was clicked at the event wearing a glamorous golden zip-up dress. 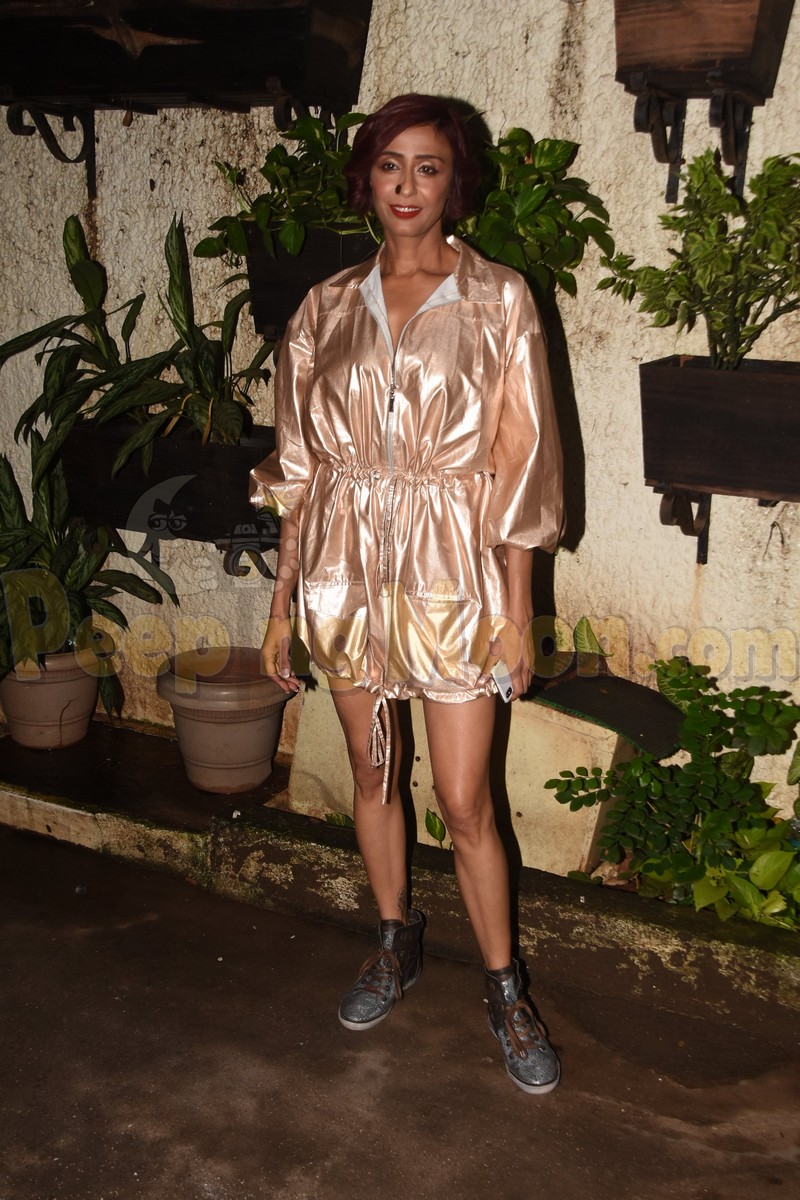 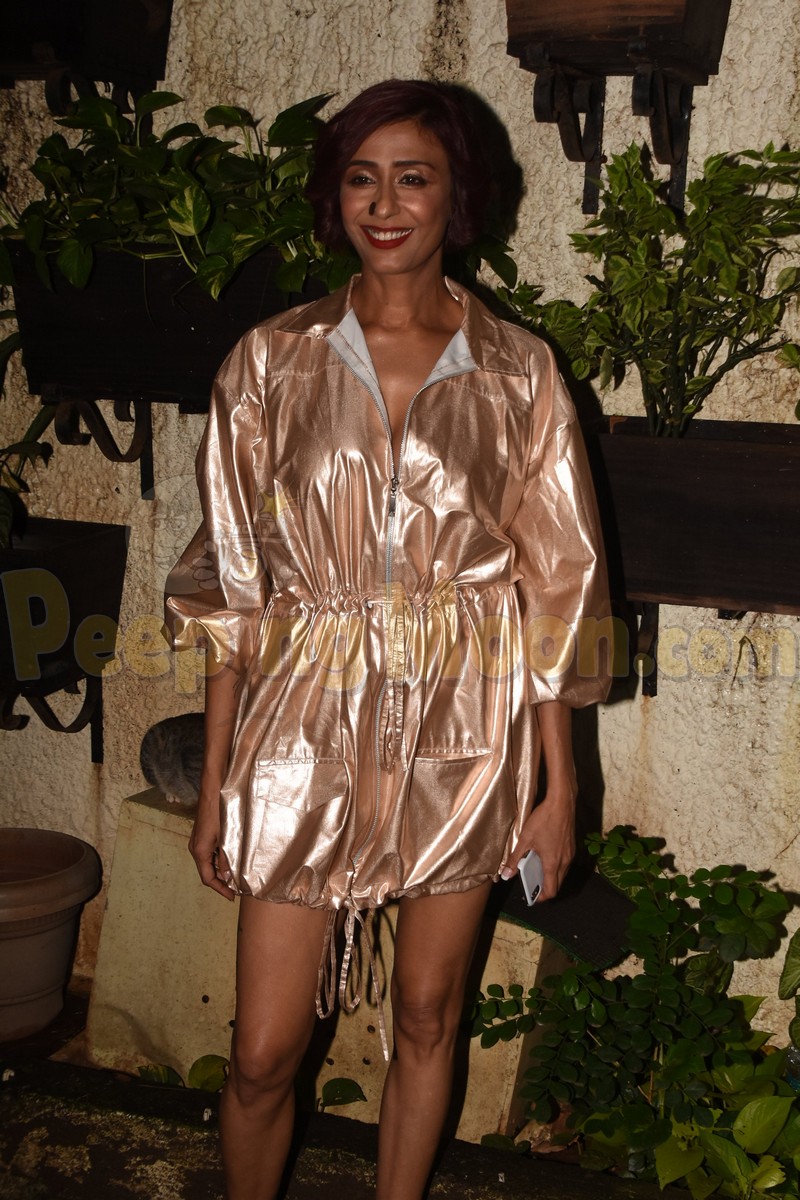 Sanjay Sharma was at his stylish best as he was snapped at the screening wearing a striped shirt and a black jacket. 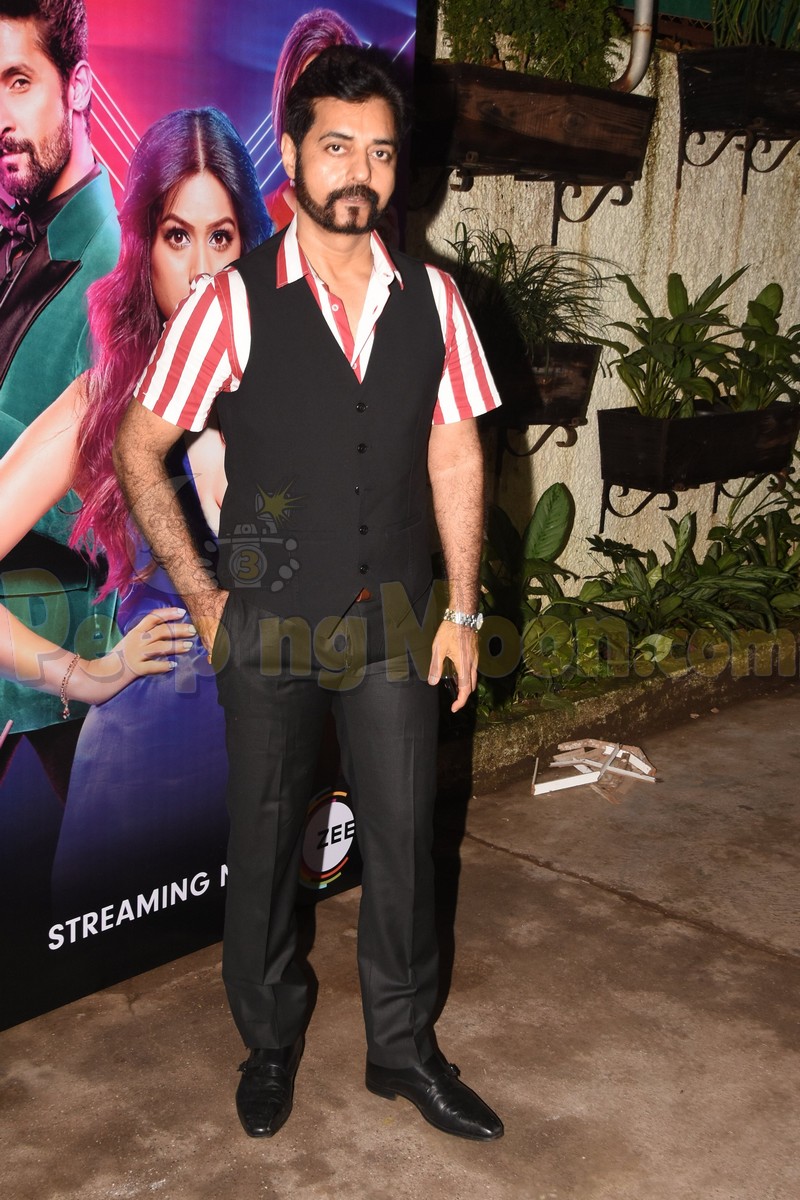 The show's producer Ashvini Yardi was clicked at the event in a blue dress. She looked absolutely comfy in her outfit. 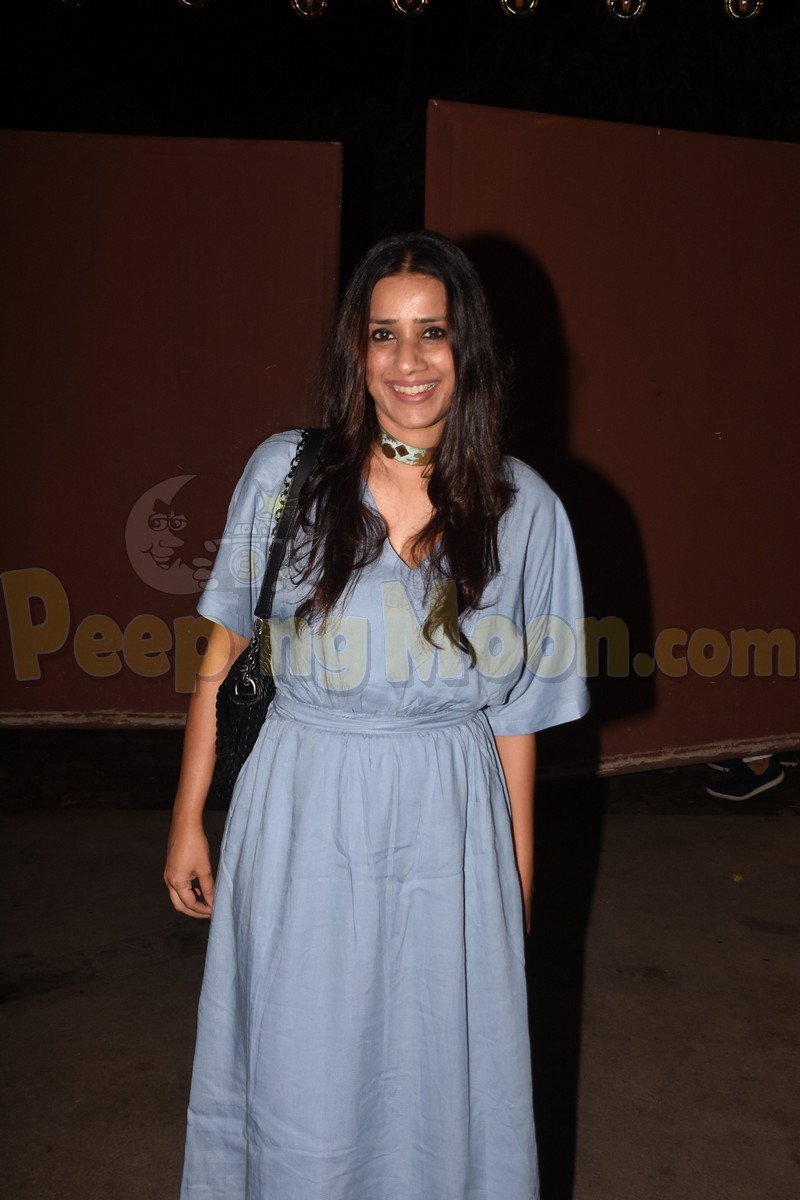 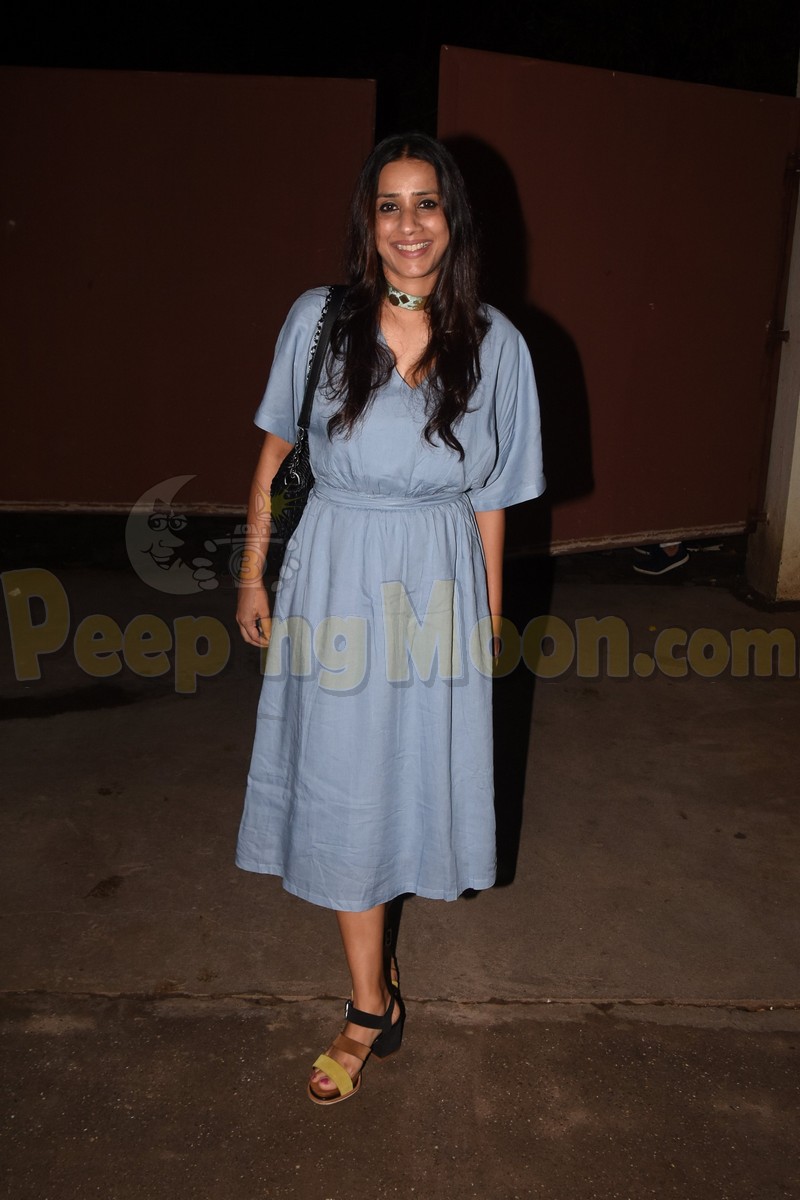 Tiger Shroff cuts a customised cake with media; dines out with rumoure