Ranveer Singh and Deepika Padukone never fail to amuse and amaze us with their impeccable chemistry and rapport with each other. The couple, after tying the knot in November last year, has been setting major goals and has taken the benchmark for future husbands-wives really high. Be it their social media banter or camaraderie during events, they make us fall for them even more. Similarly, as their first film together post marriage titled '83 wrapped its shoot, Deepika held a special bash to celebrate the day in the city on Monday. And during the event, how can DeepVeer stay away from their hilarious antics? Keeping up with their PDA, Ranveer and Deepika converted the party venue into a cricket stadium and played the game.

Deepika took charge of bowling while Ranveer was the batsman. Hitting the ball out of the park together, the couple burst into peals of appeal and laughter. Apart from this, they posed for the cameras together, making us go 'aww'. 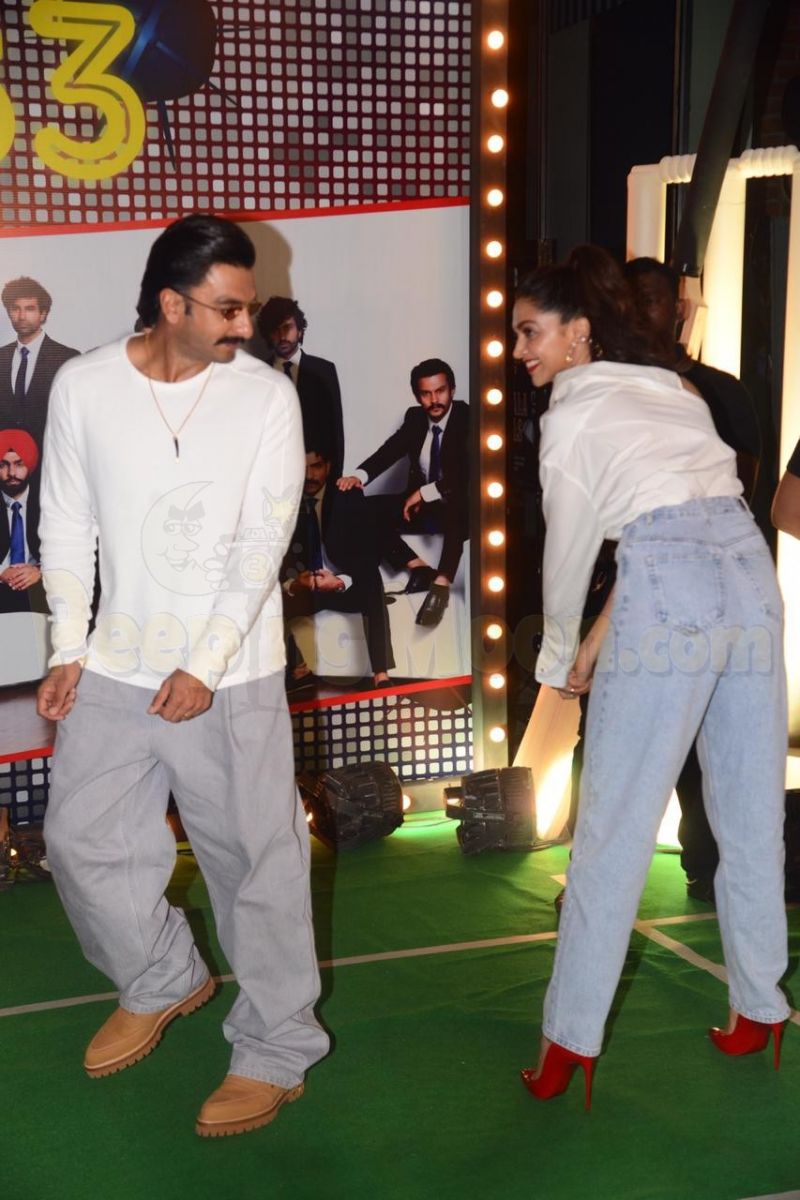 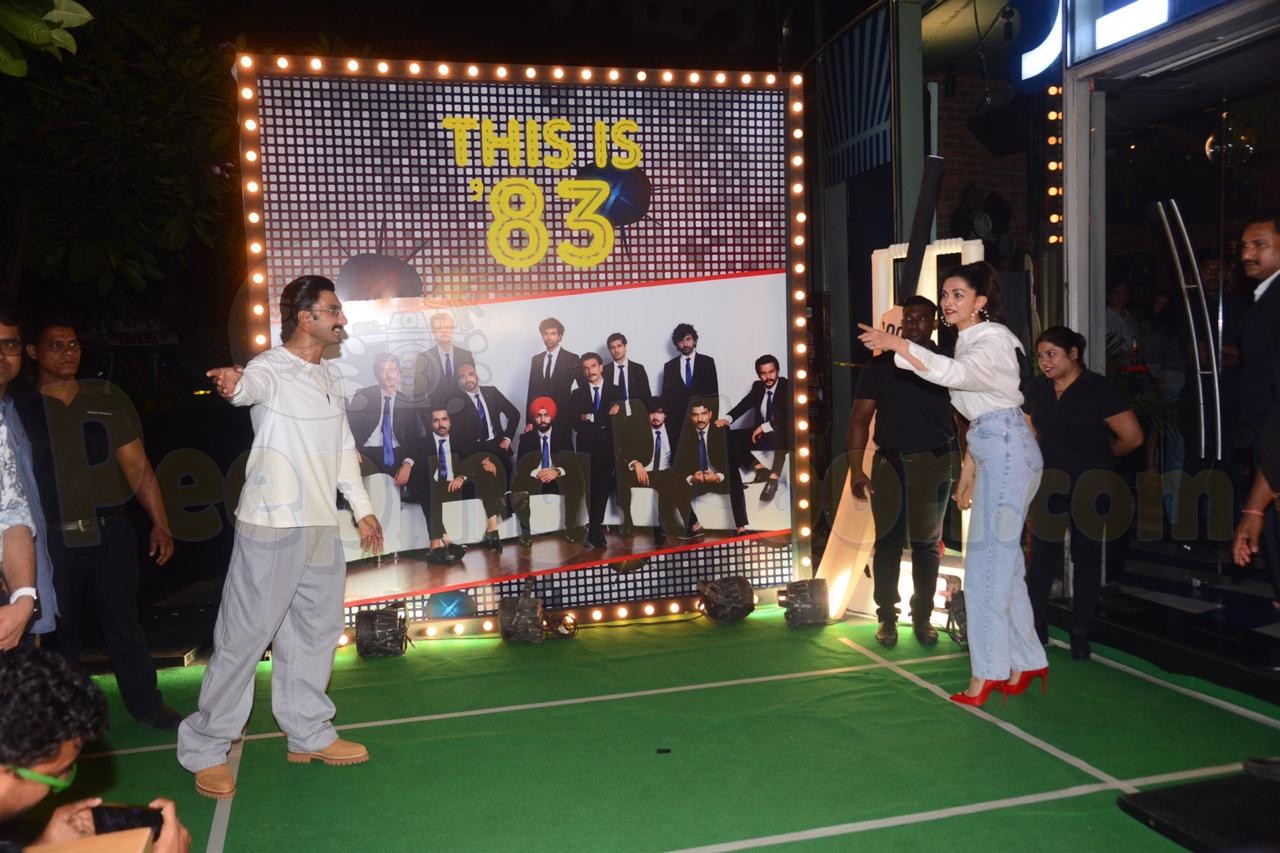 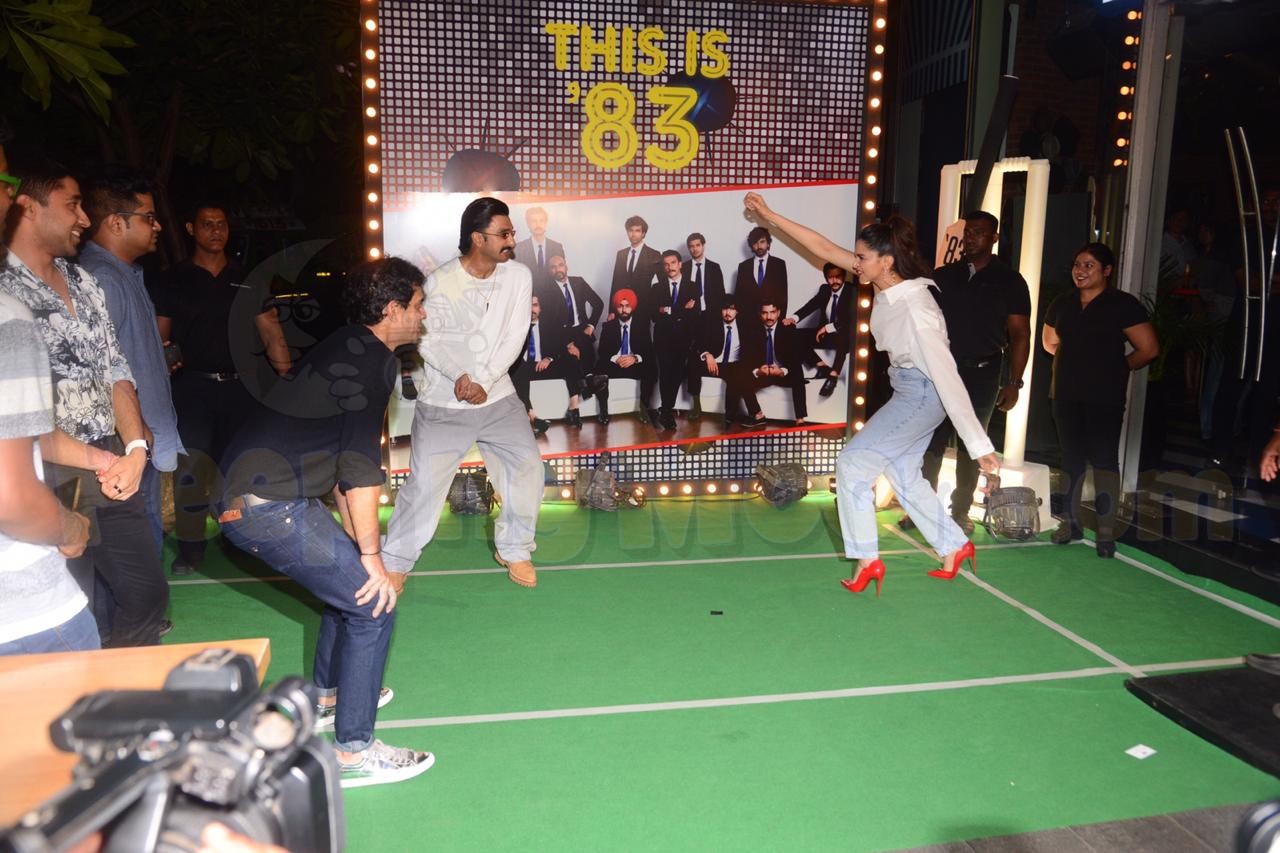 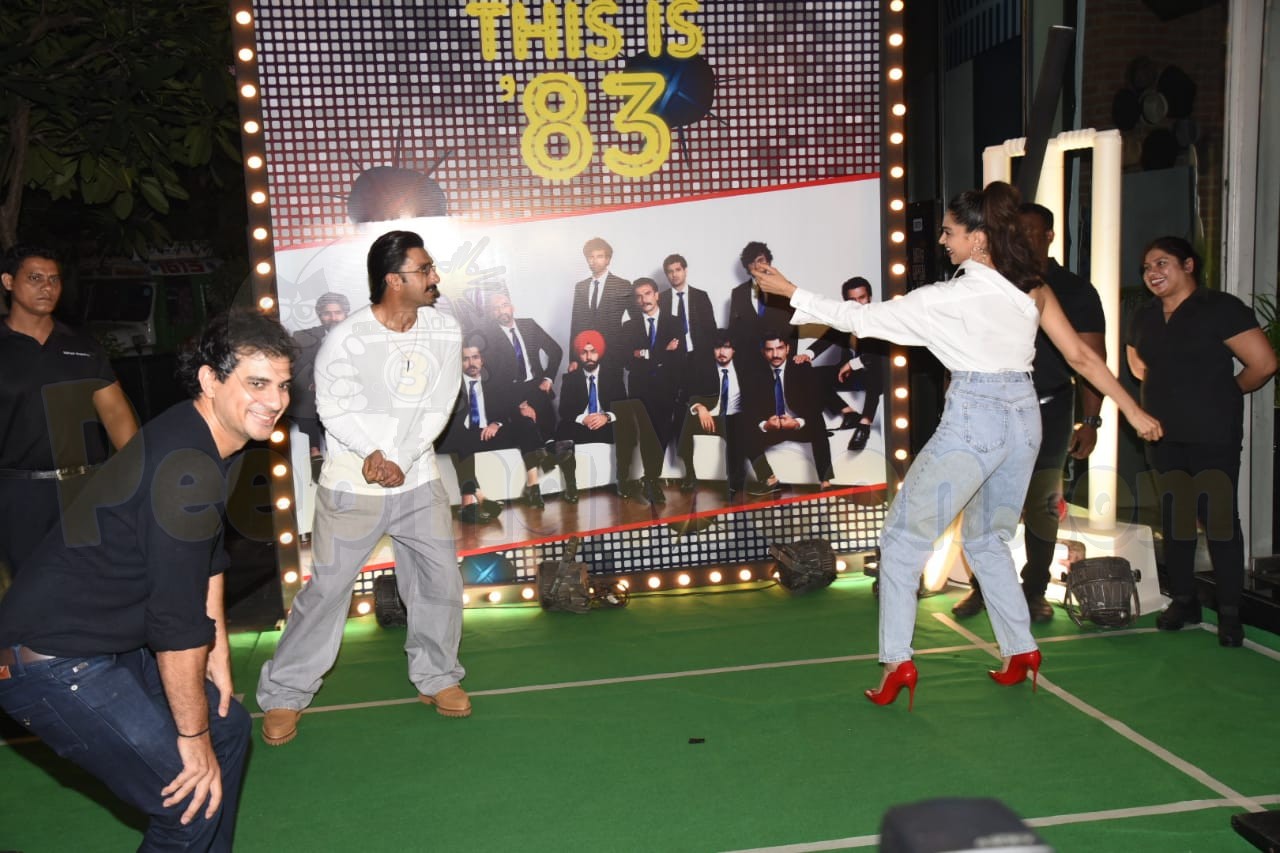 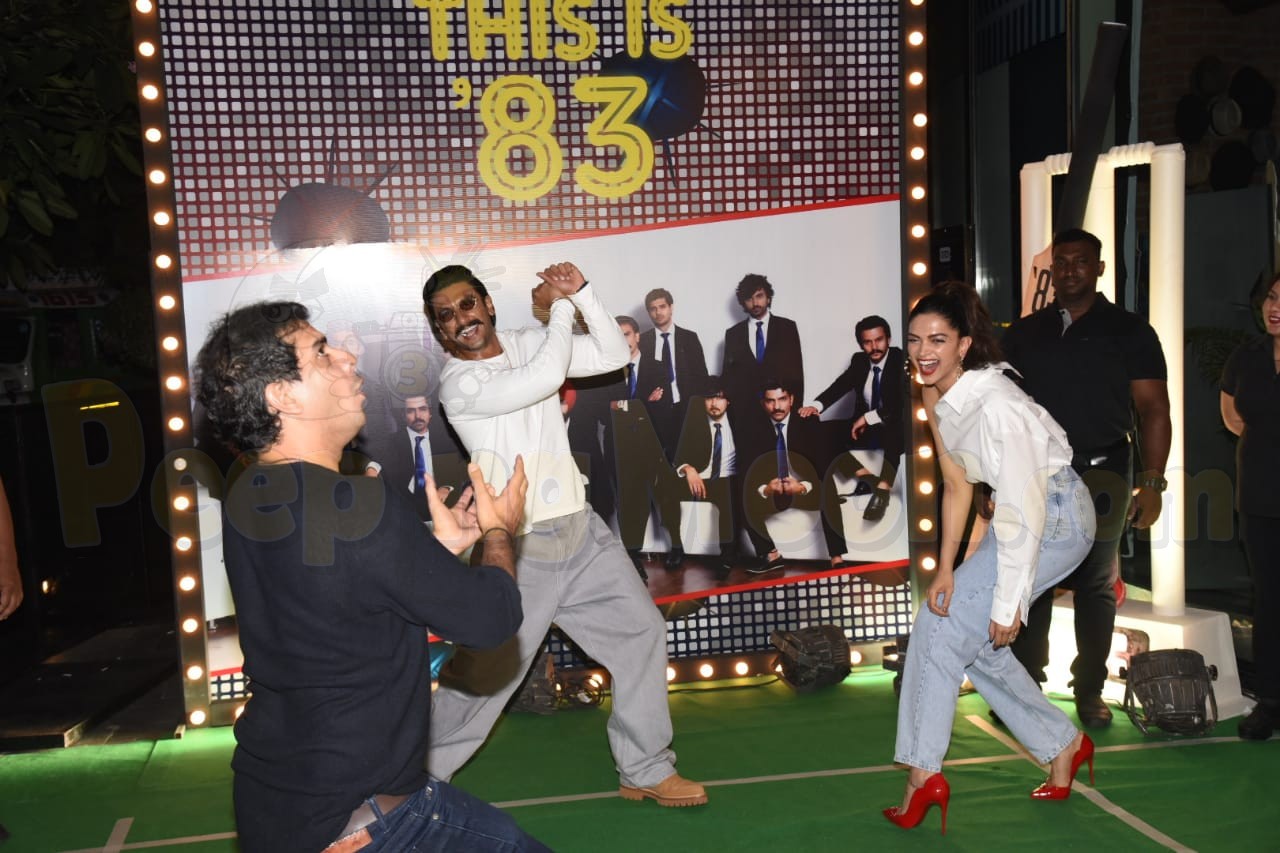 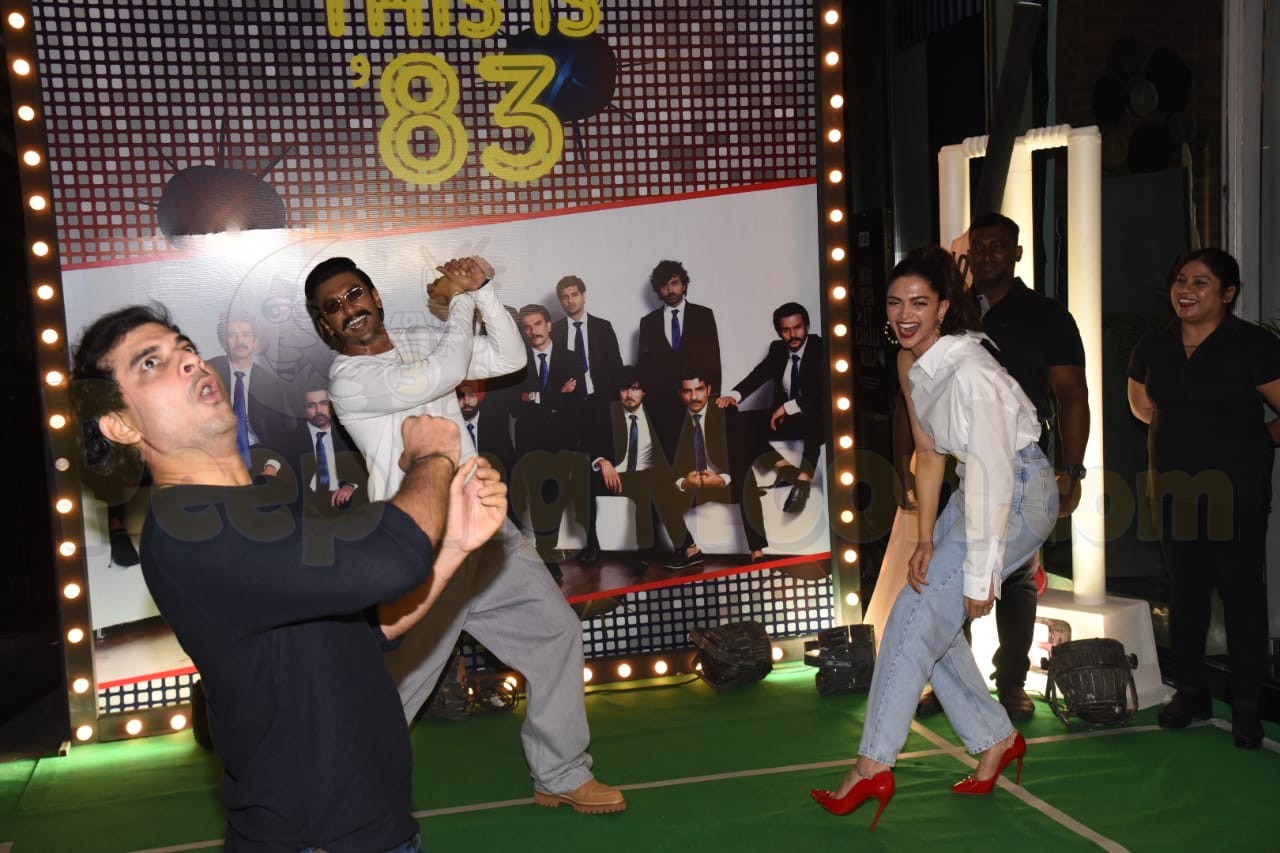 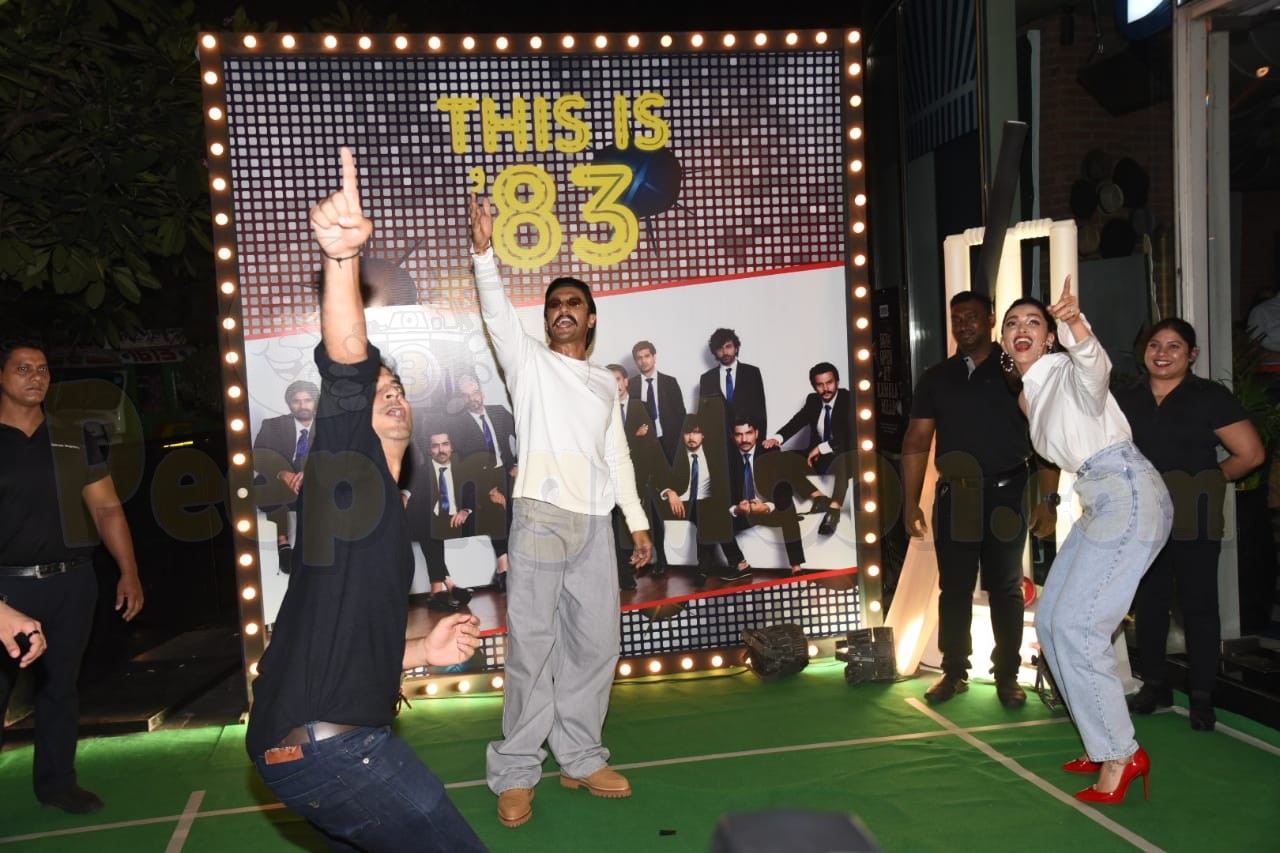 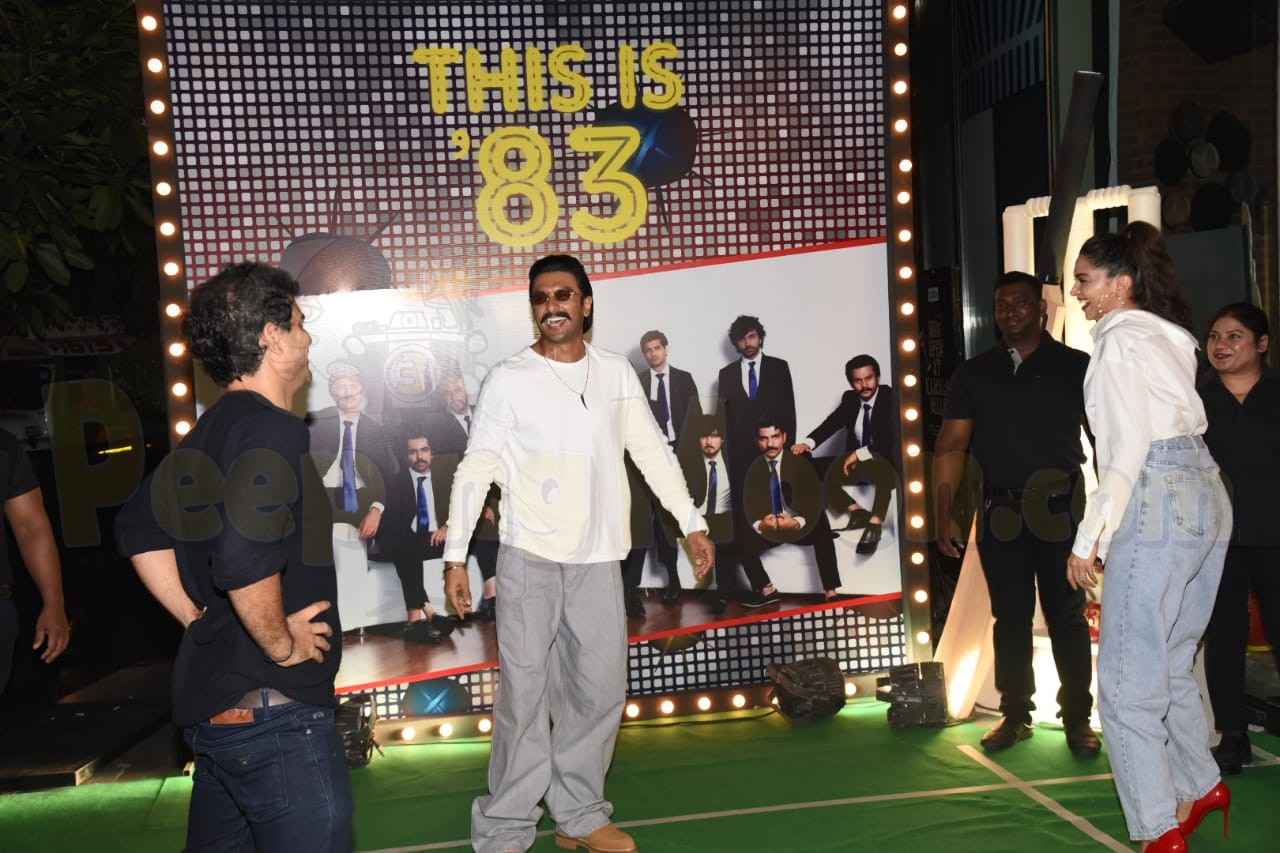 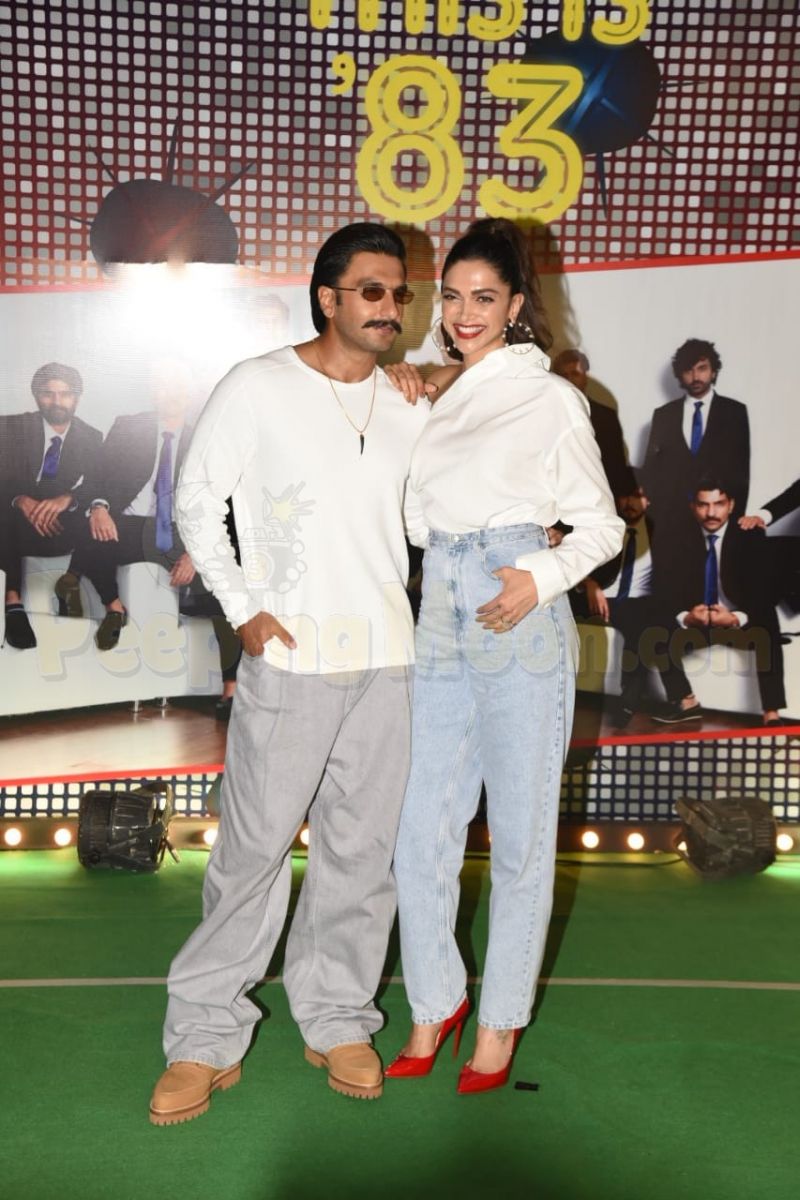 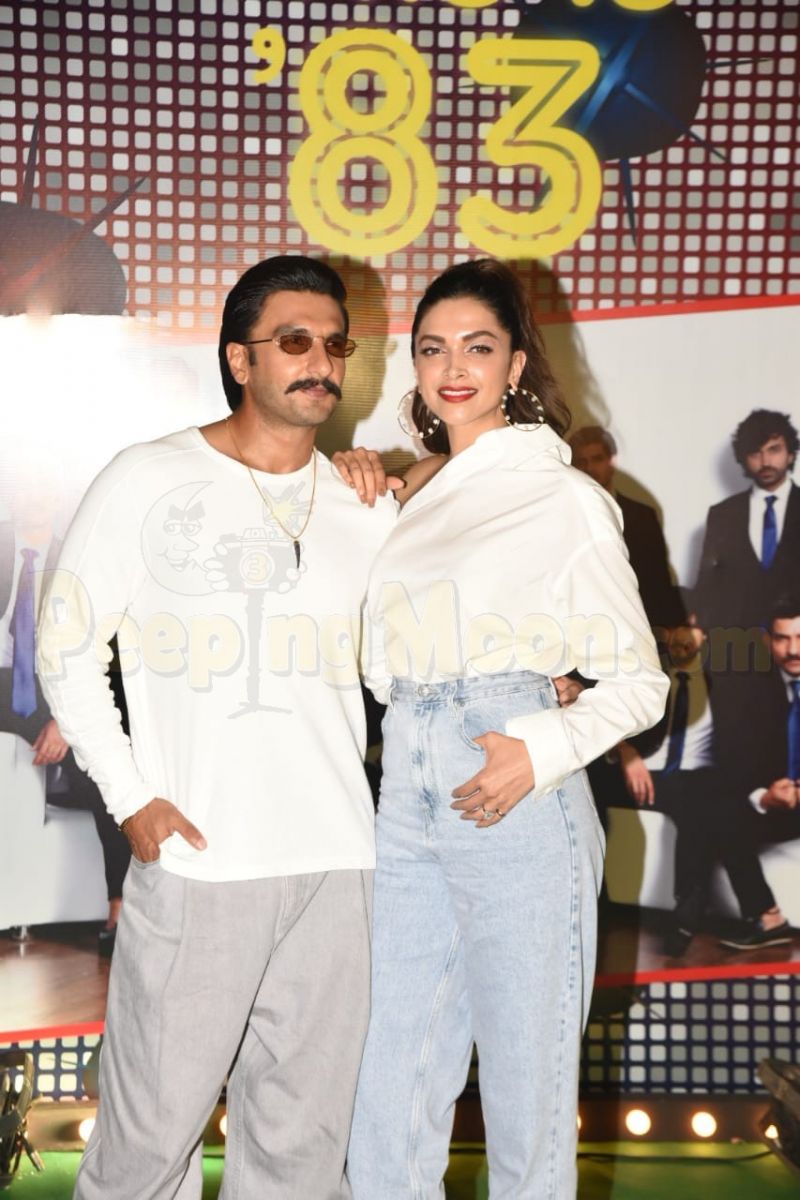 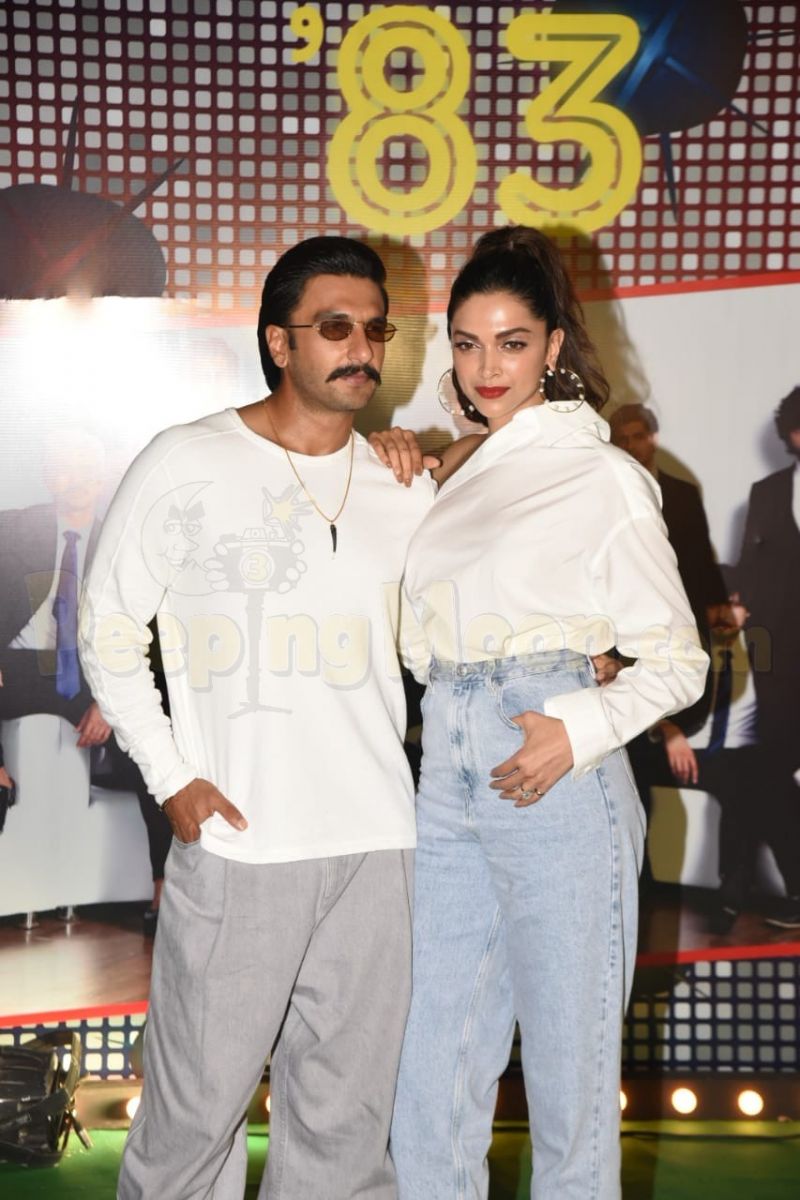 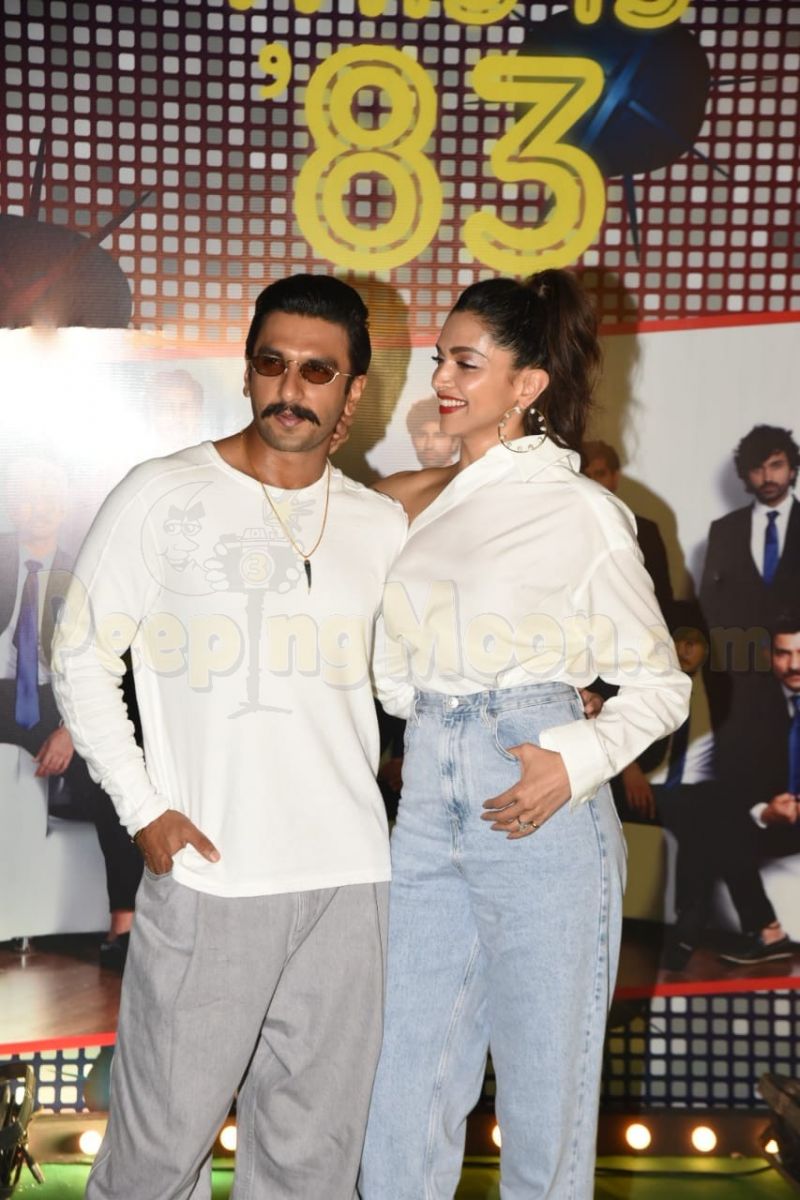 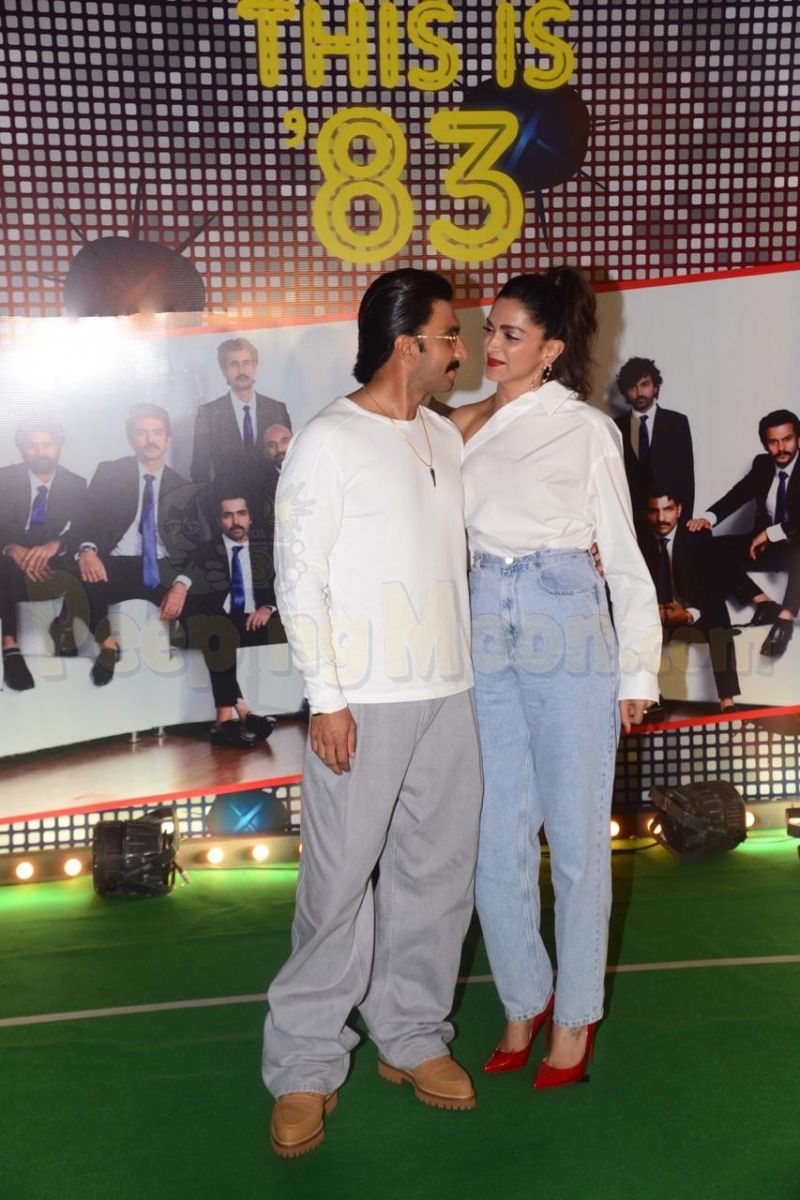 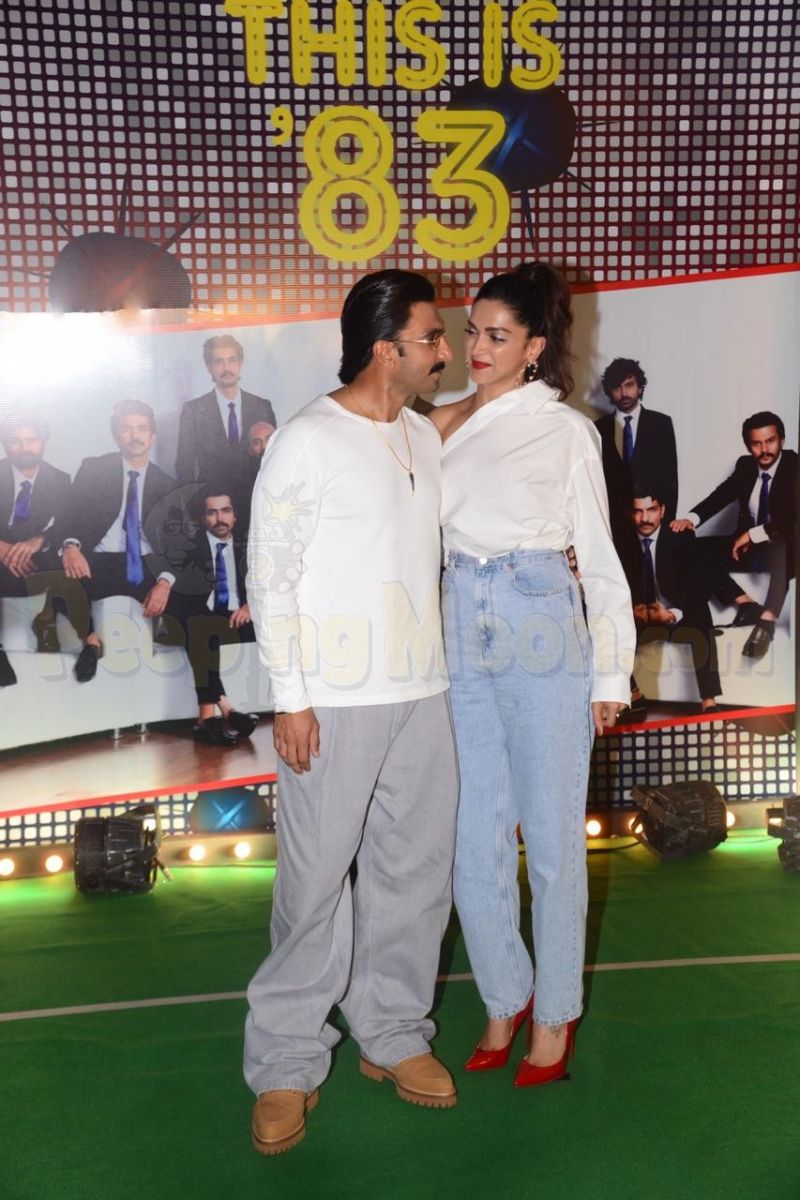 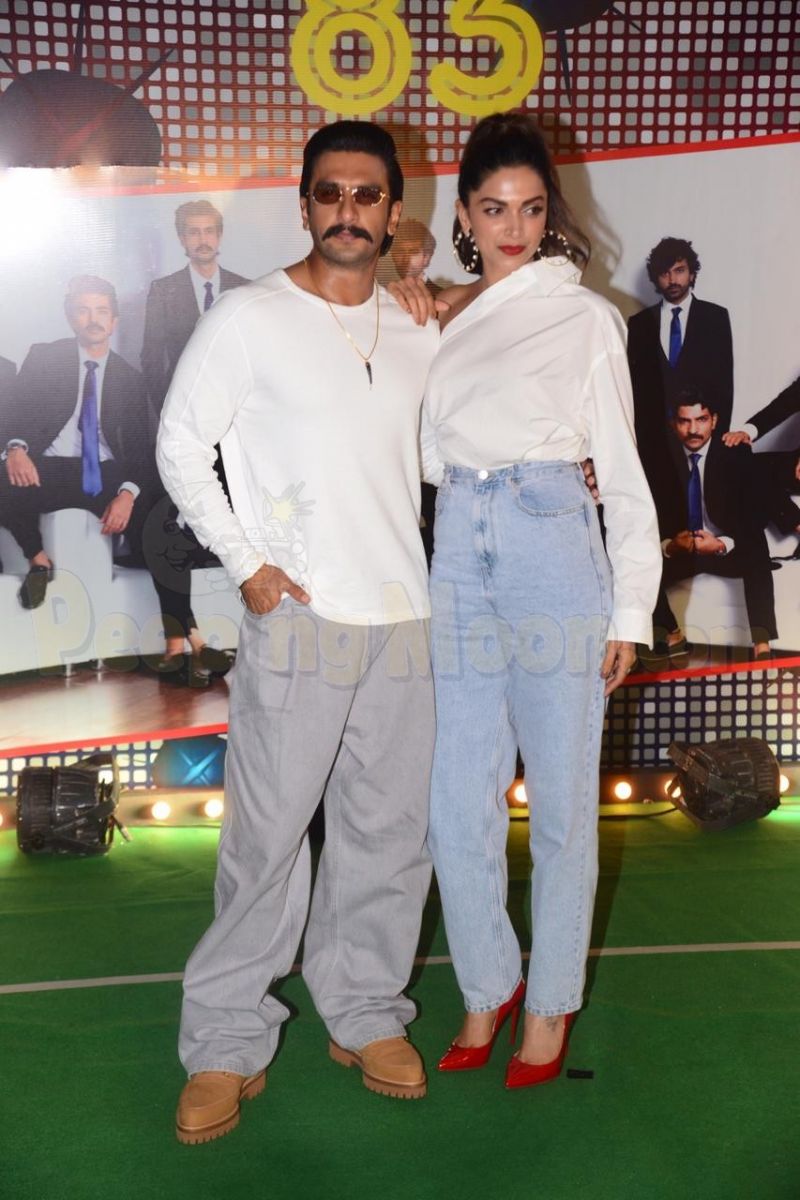 Recommended Read: Deepika Padukone to host a party for Ranveer Singh's '83 squad for the film's wrap, shoot to end today

For the bash, Deepika and Ranveer twinned in white. The actress opted for denim and a white shirt. She teamed it up with red heels and did her hair into a neat ponytail. Ranveer went for grey baggy pants and a white tee. 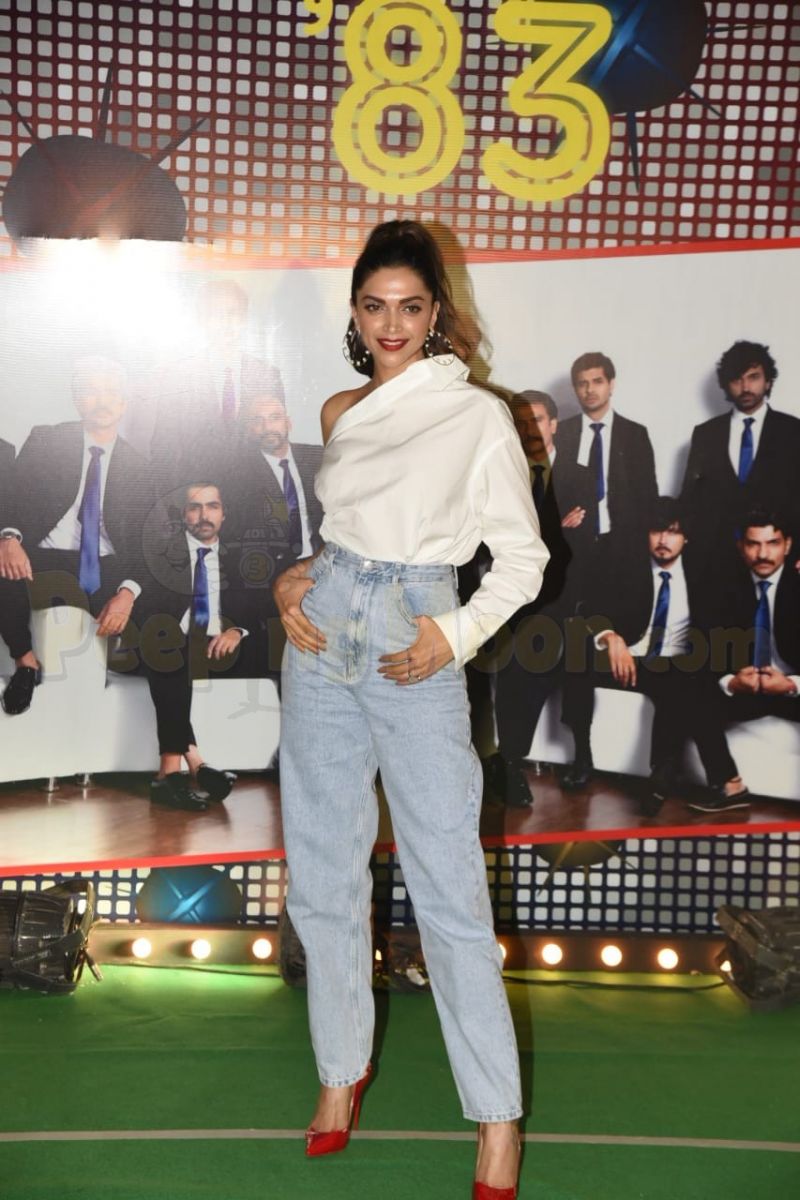 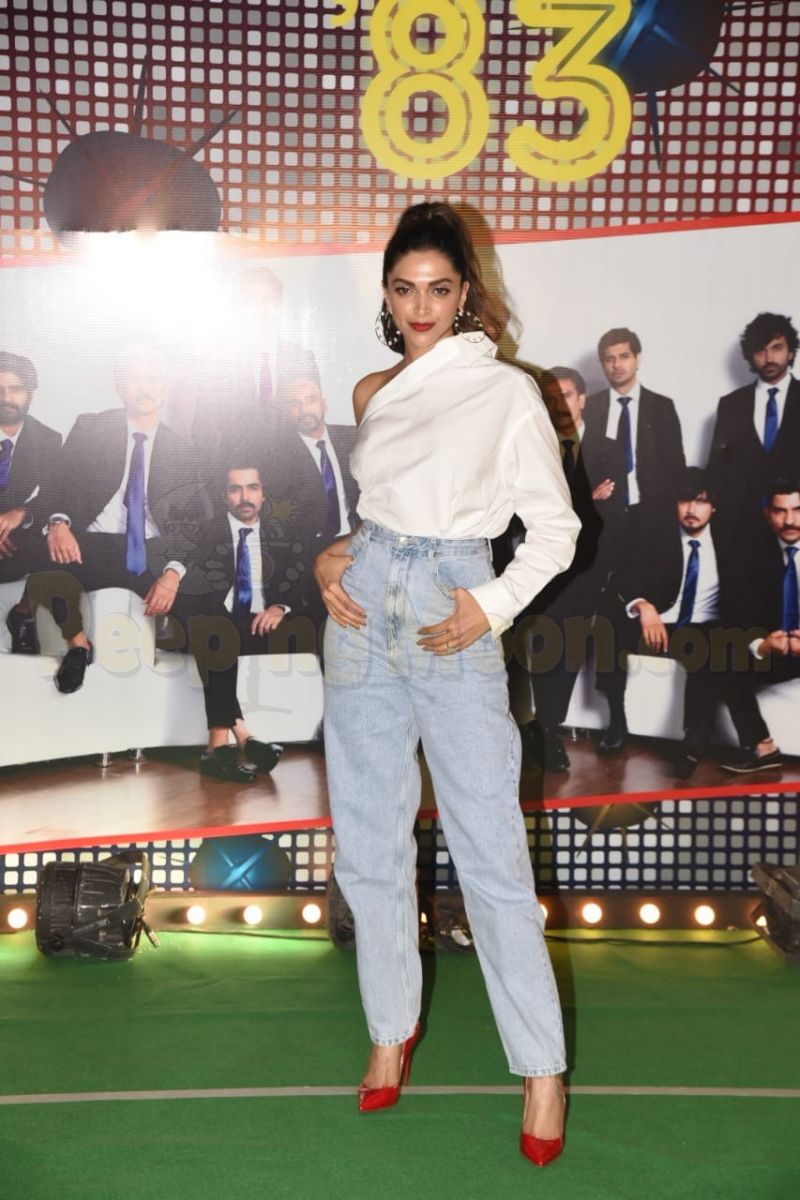 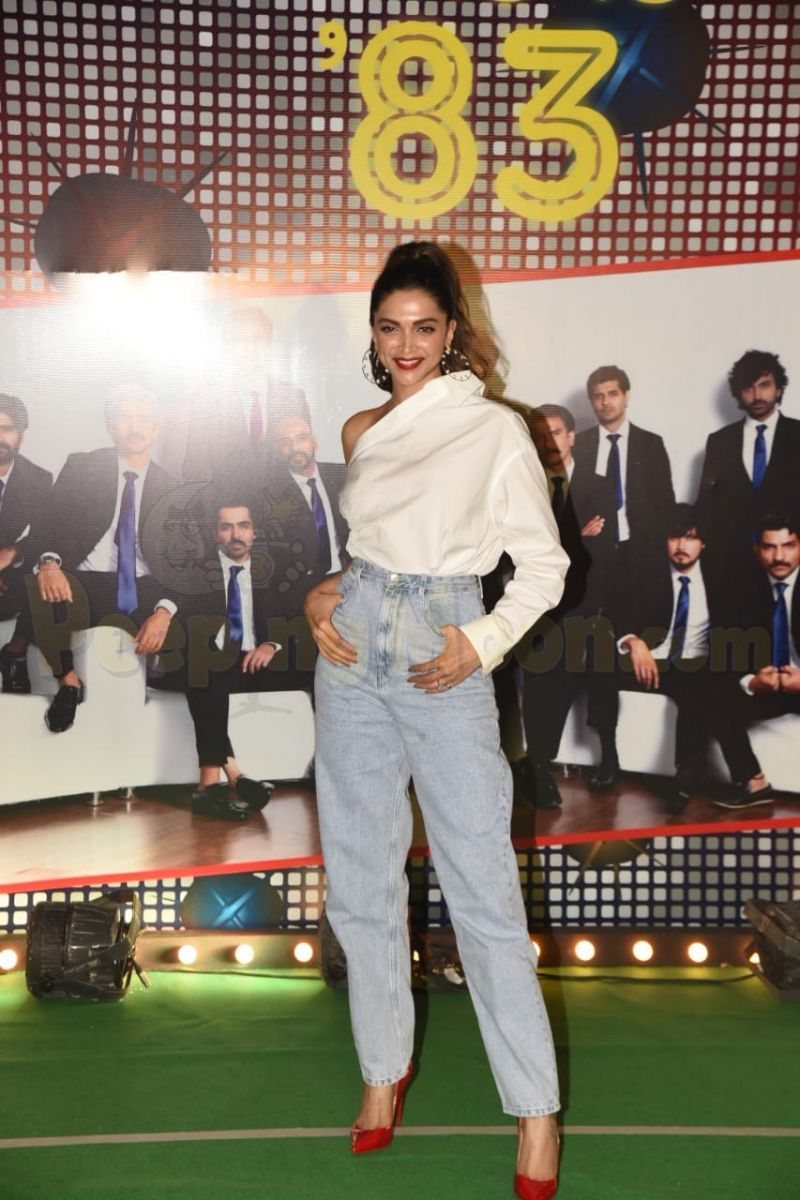 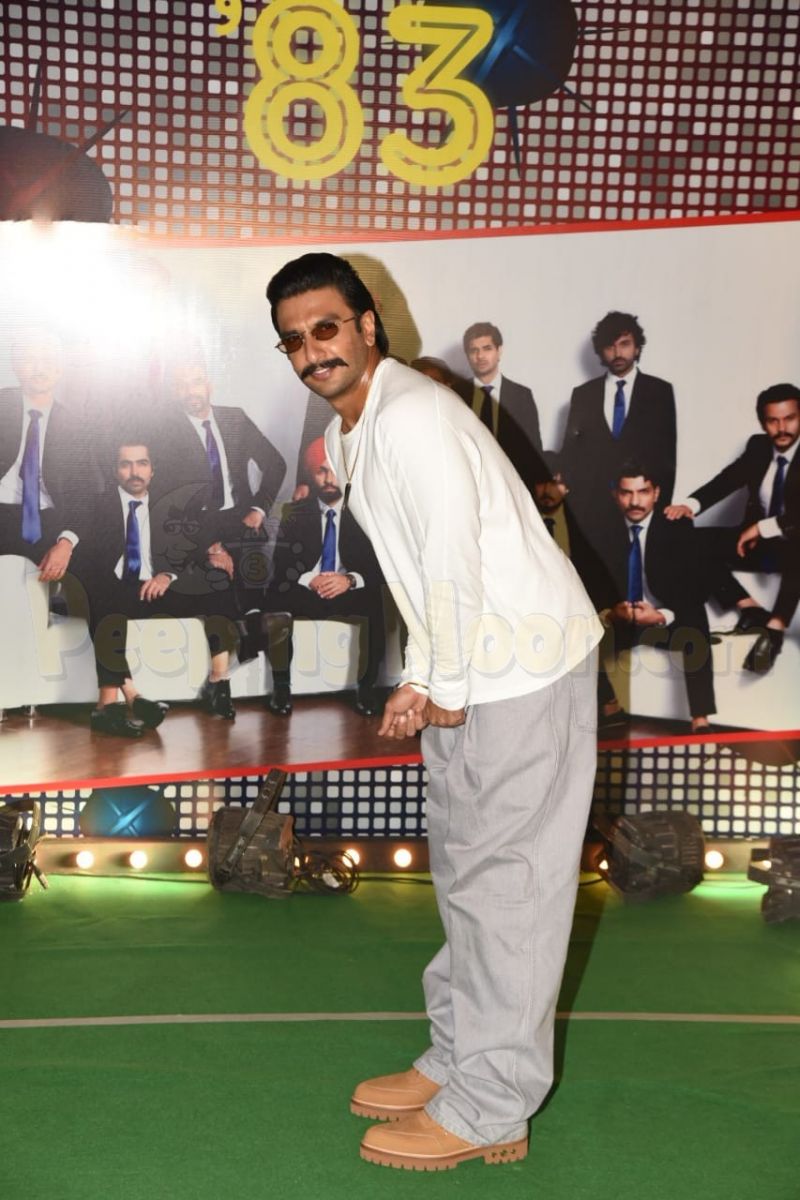 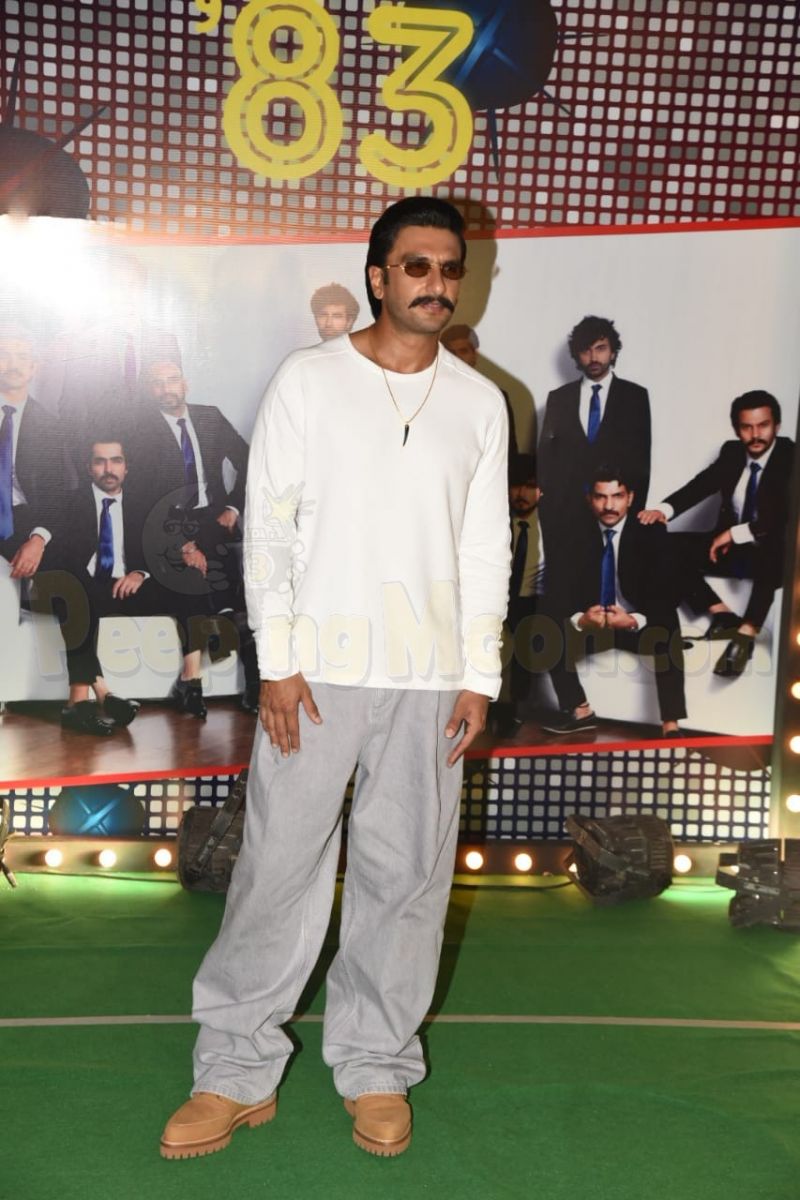 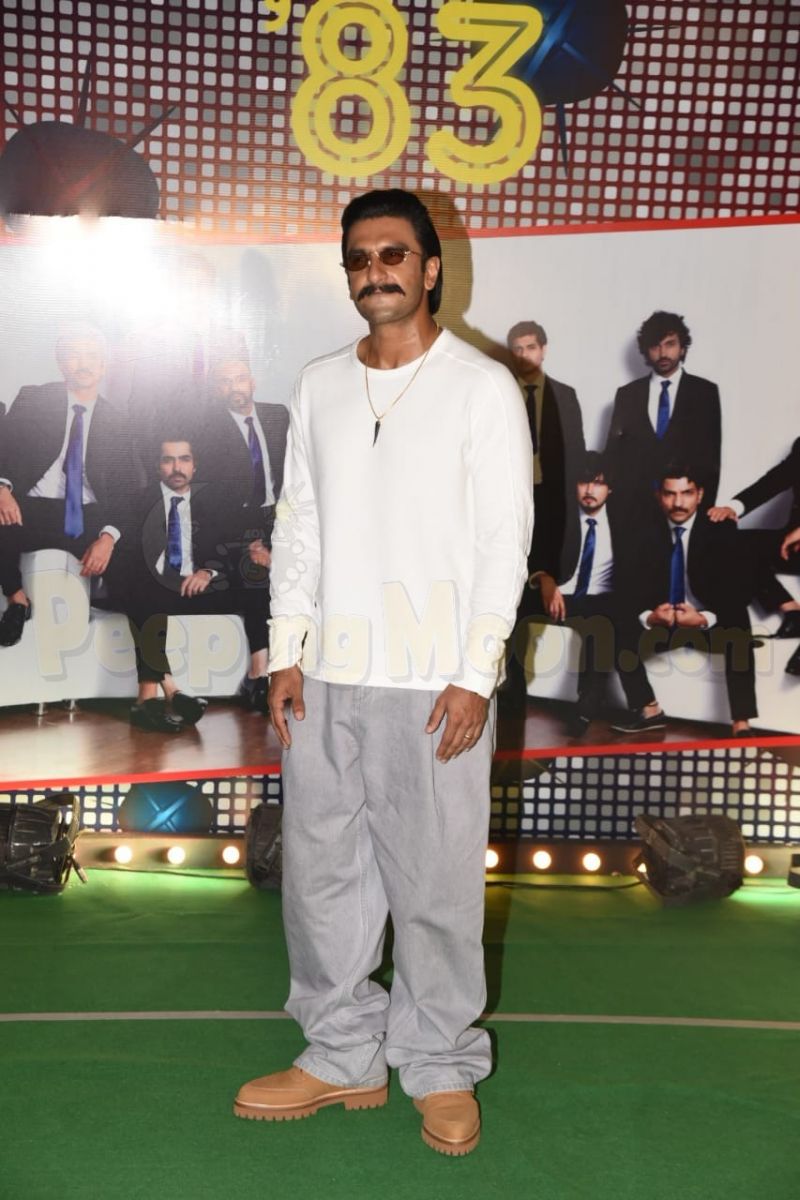 '83 traces the historic victory of the Indian cricket team during the 1983 world cup. The Kabir Khan directorial is being presented by Anil Dhirubhai Ambani’s Reliance Entertainment and will star Ranveer as the former captain of the Indian Cricket Team Kapil Dev. Deepika has been cast as Kapil's wife Romi Dev. '83 also features Tahir Raj Bhasin, Ammy Virk, Hardy Sandhu, and Chirag Patil among others. The film '83 would be the first-ever trilingual release for both, Ranveer and director Kabir in Hindi, Tamil and Telugu. Touted to be the biggest sports film of all times, ‘83 is being co-produced by Madhu Mantena, Sajid Nadiadwala and Reliance Entertainment. The film is scheduled to release on April 10, 2020.