The Nation's handsome crush Kartik Aaryan turned 29 on Friday. The actor, who returned back to the bay after wrapping the Punjab schedule of Dostana 2, brought in a rather busy birthday, considering the ongoing promotions of his upcoming film Pati, Patni Aur Woh. Kartik began the celebrations with his parents Manish Tiwari and Mala Tiwari by cutting a cake. After a round of promotions in the city, Kartik had an interaction with media and celebrated the day with him.

In the evening, Kartik with his parents visited a temple in the suburbs and sought blessings. The actor, dressed in casual, posed for pictures with fans and greeted them during his temple visit. He was clicked at the Mukteshwar temple in Juhu. 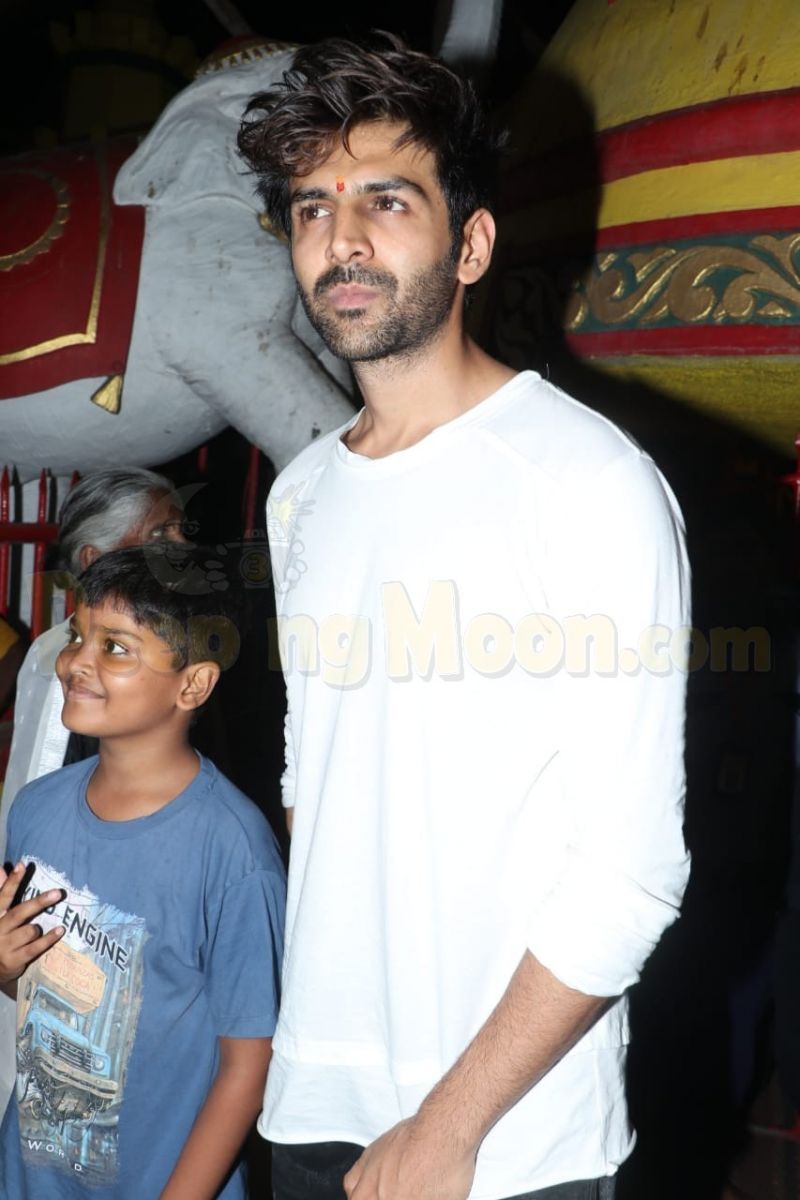 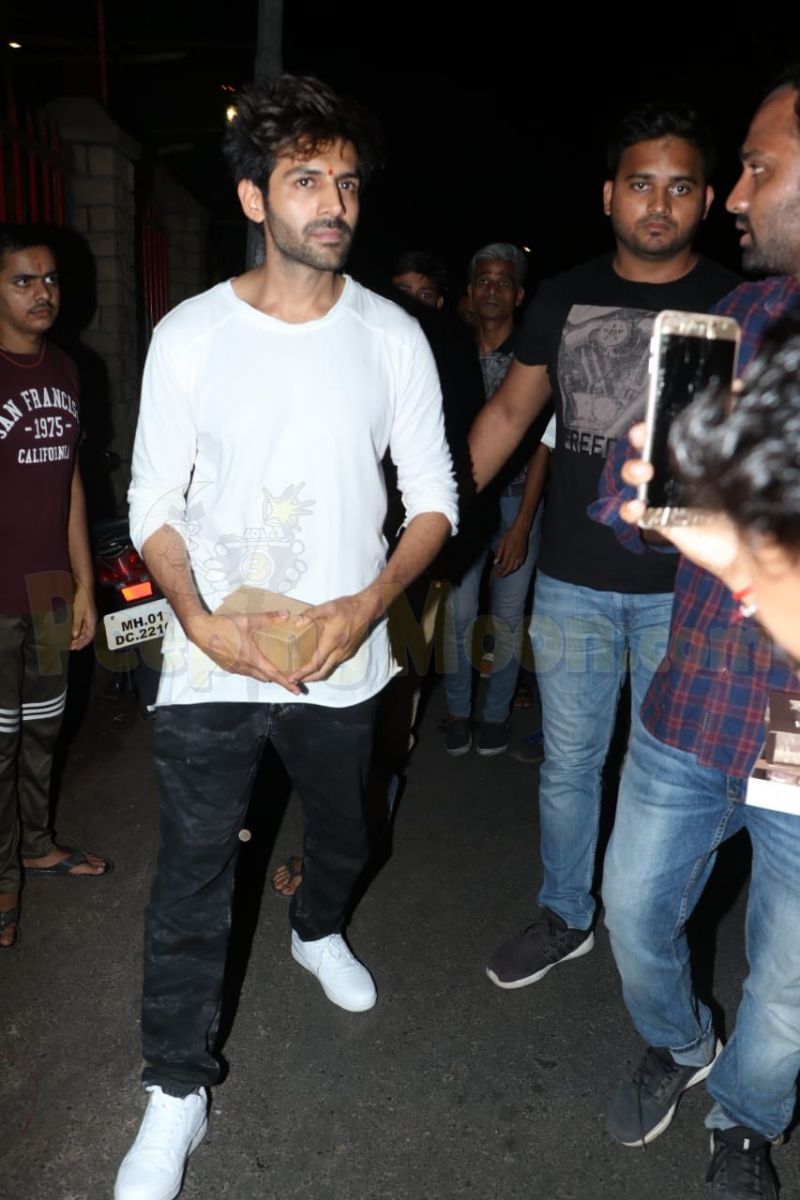 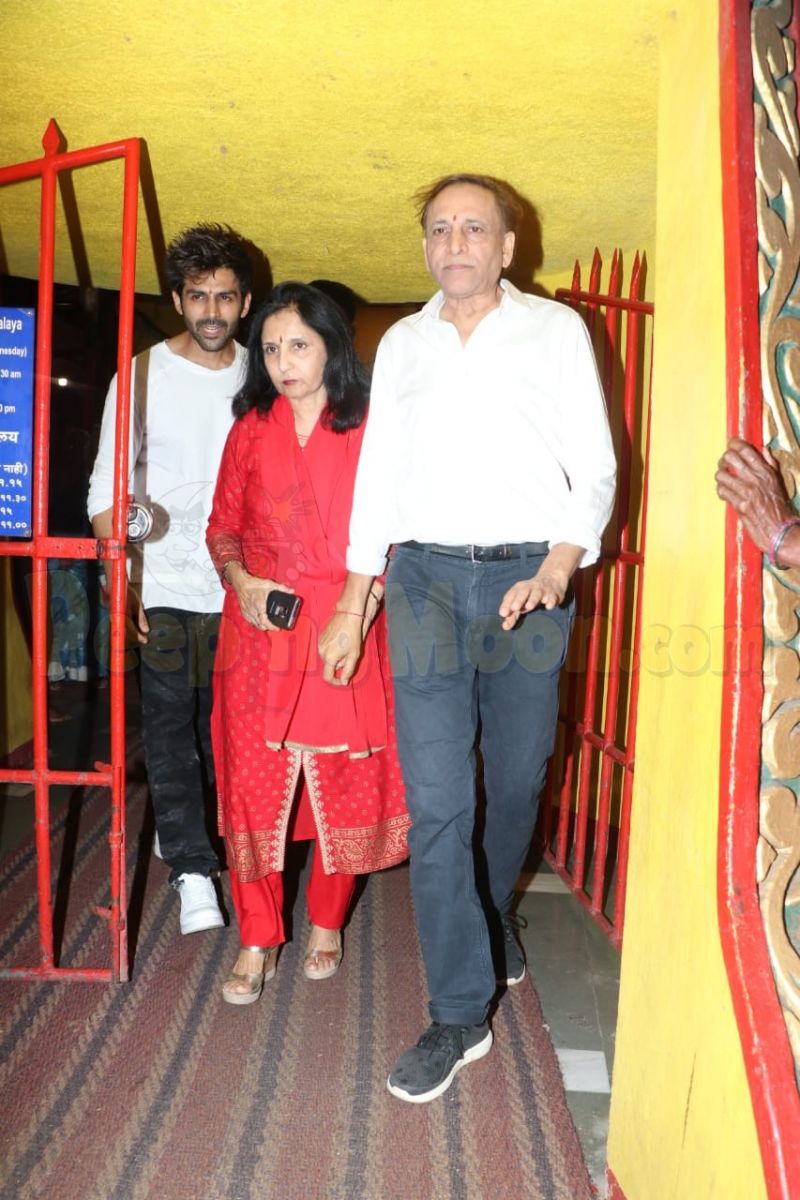 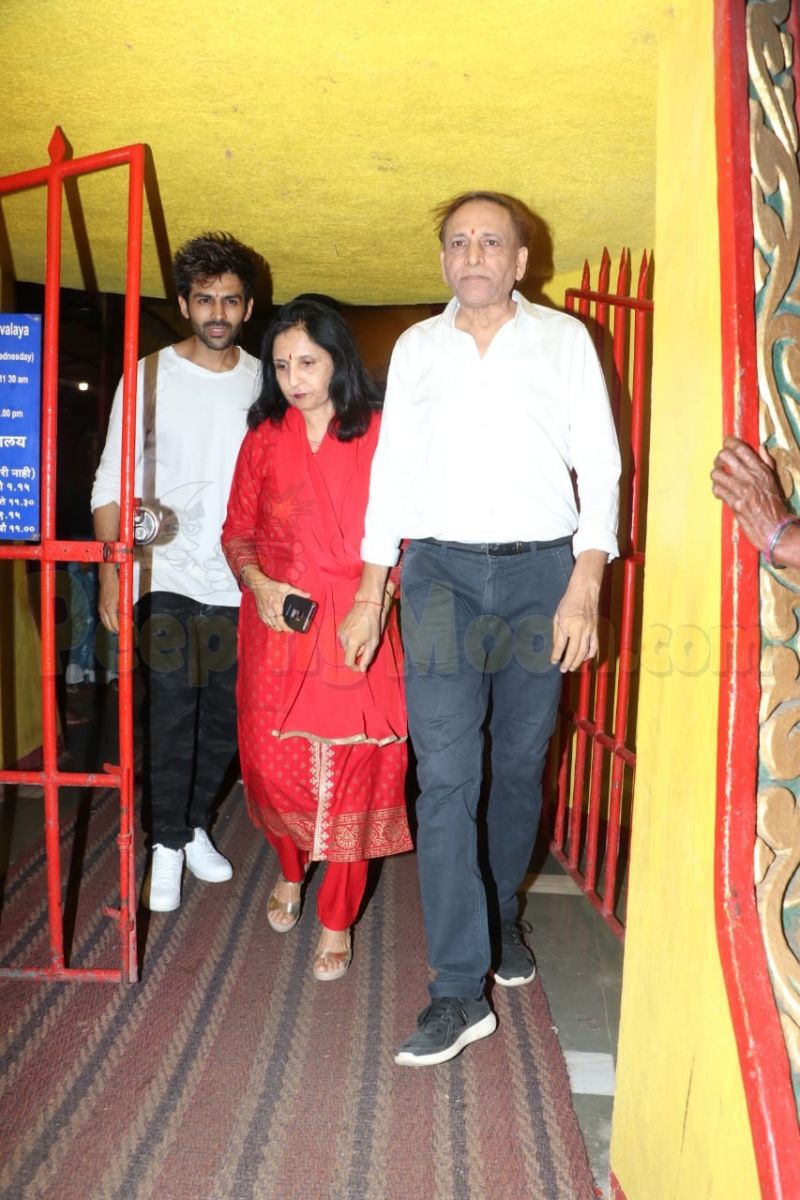 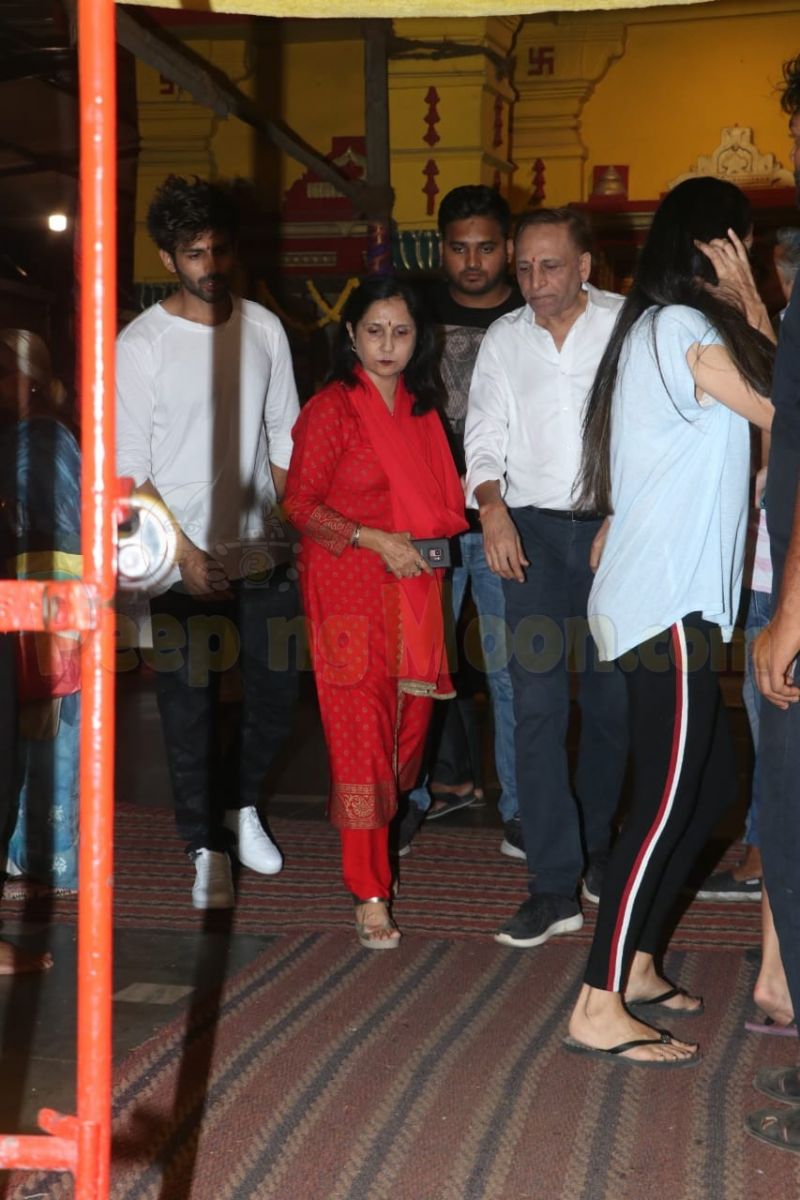 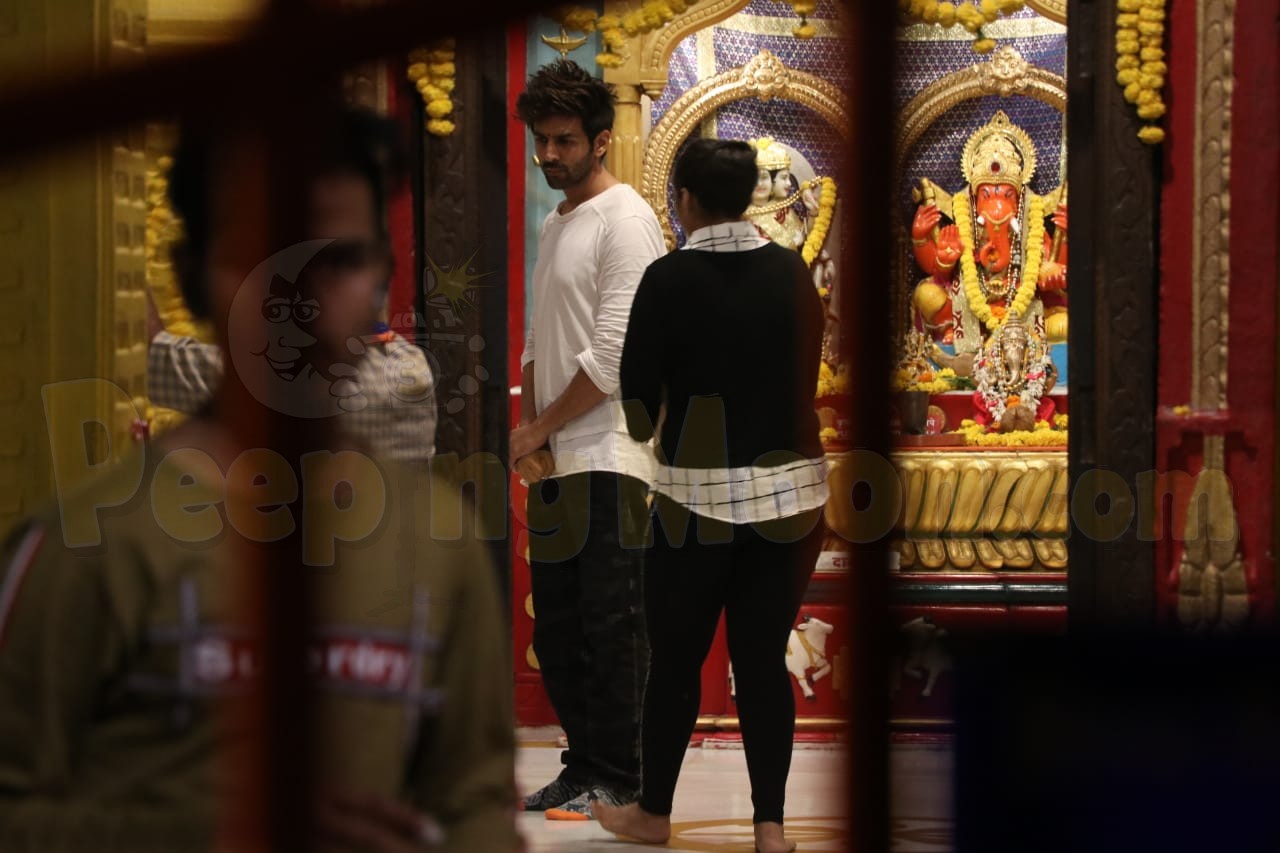 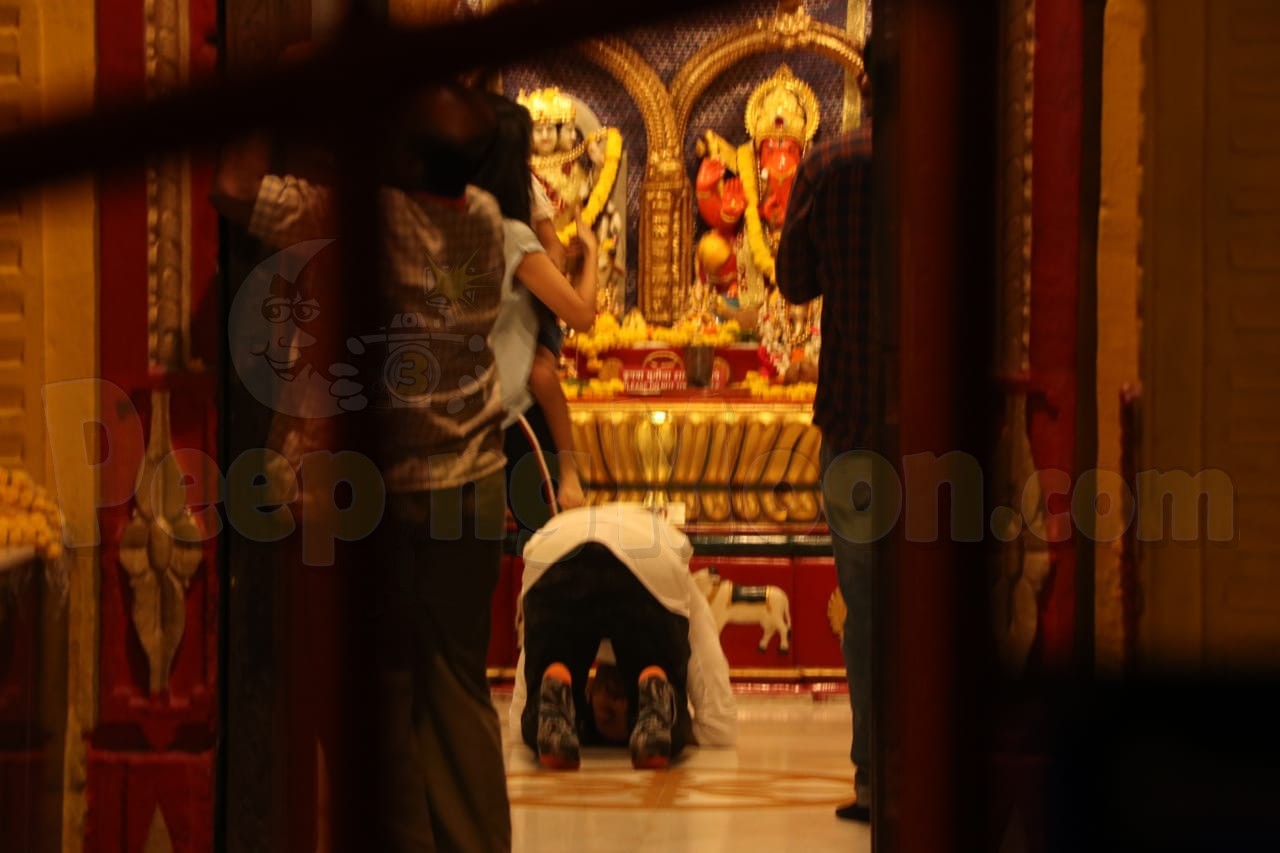 Workwise, Kartik is gearing up for the release of Pati, Patni Aur Woh, co-starring Ananya Panday and Bhumi Pednekar. In 2020, he will share the screen space with Sara Ali Khan in Imtiaz Ali's next and also star in Dostana 2 with Janhvi Kapoor and Lakshya. Kartik has also been roped in as the lead in Bhool Bhulaiyaa 2, co-starring Kiara Advani.