Advertisement
HomePHOTOSPAPARAZZIFarhan Akhtar-Shibani Dandekar go on a dinner with his family - Javed Akhtar, Shabana Azmi, Zoya Akhtar and Honey Irani amid rumours of a 2020 wedding

Farhan Akhtar-Shibani Dandekar go on a dinner with his family - Javed Akhtar, Shabana Azmi, Zoya Akhtar and Honey Irani amid rumours of a 2020 wedding

A couple of days ago, the reports of Farhan Akhtar's and Shibani Dandekar's alleged wedding created a stir across media. Reports hinted that the couple, who has been dating for more than a year now, are willing to take the plunge, but only after Farhan's upcoming film Toofan releases. While Farhan and Shibani are yet to respond to the buzz, the former's father, Javed Akhtar, in an interview, said he isn't aware of their wedding. He further added that 'children can be very secretive' sending all into a tizzy.

Amidst this rumour, Farhan along with Shibani, Javed, Shabana Azmi, Zoya Akhtar and his two daughters Shakya-Akira dinned out at a plush eatery on Sunday. Joining them was Honey Irani, who is Farhan's and Zoya's mother. Well, as a lot is being reported about Farhan's-Shibani's rumoured wedding, this outing surely added fuel to it and also came across as a major surprise as the entire family united under the same roof. 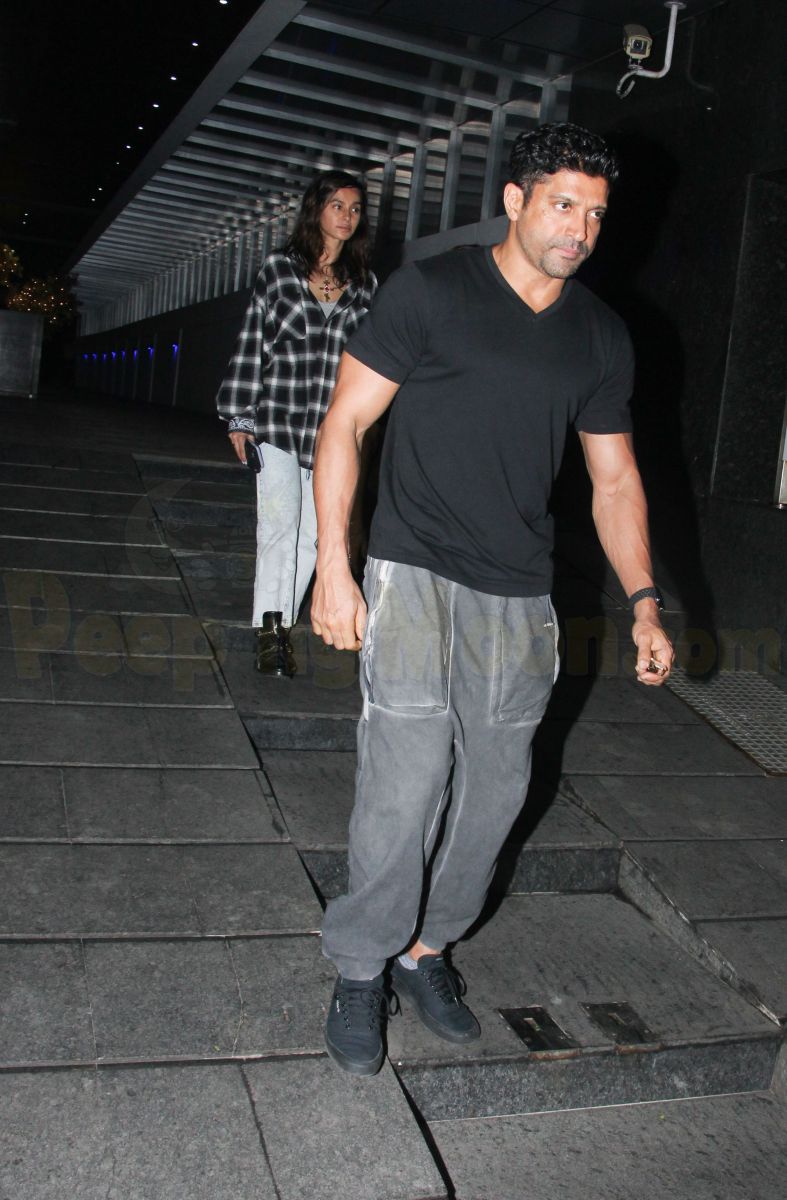 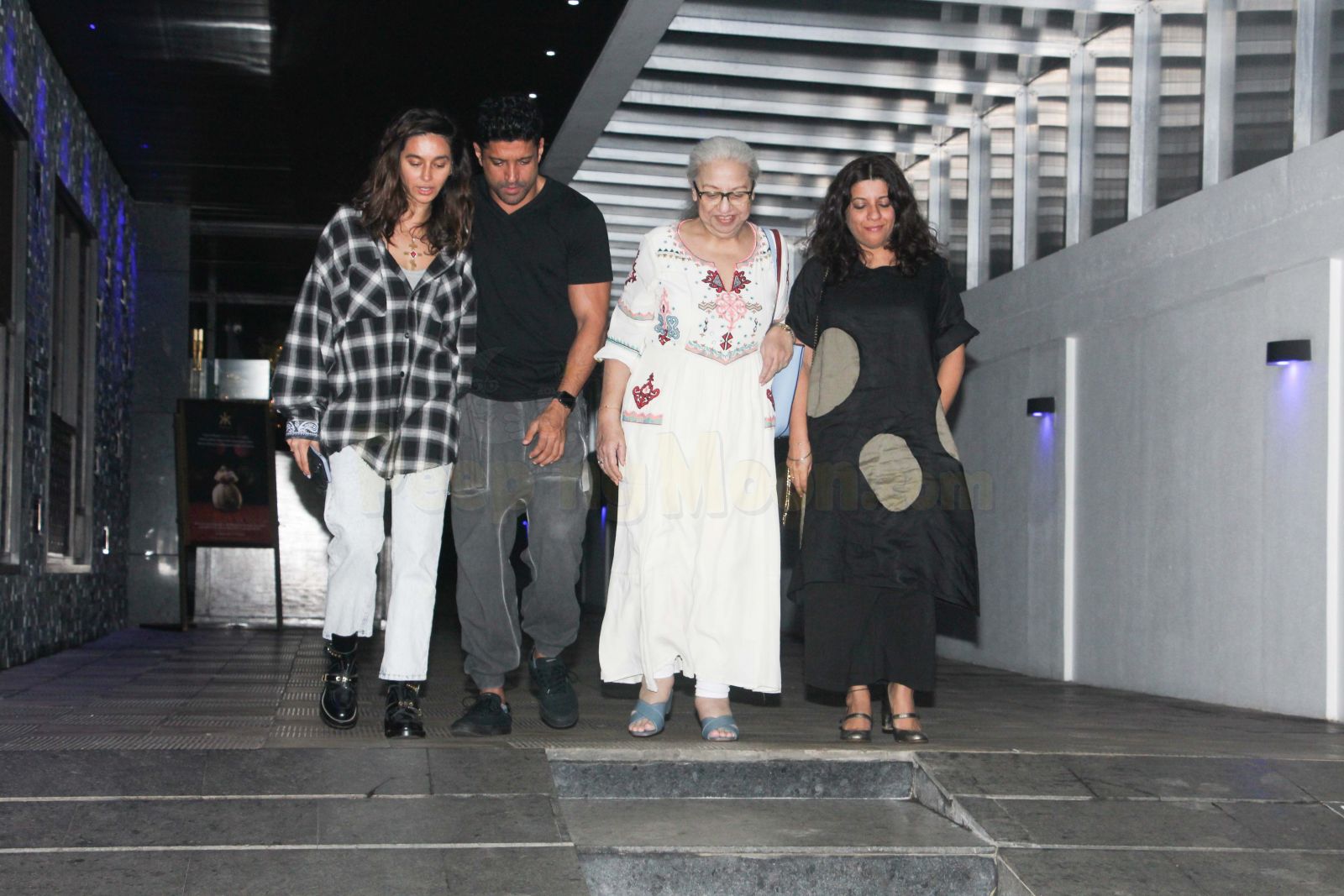 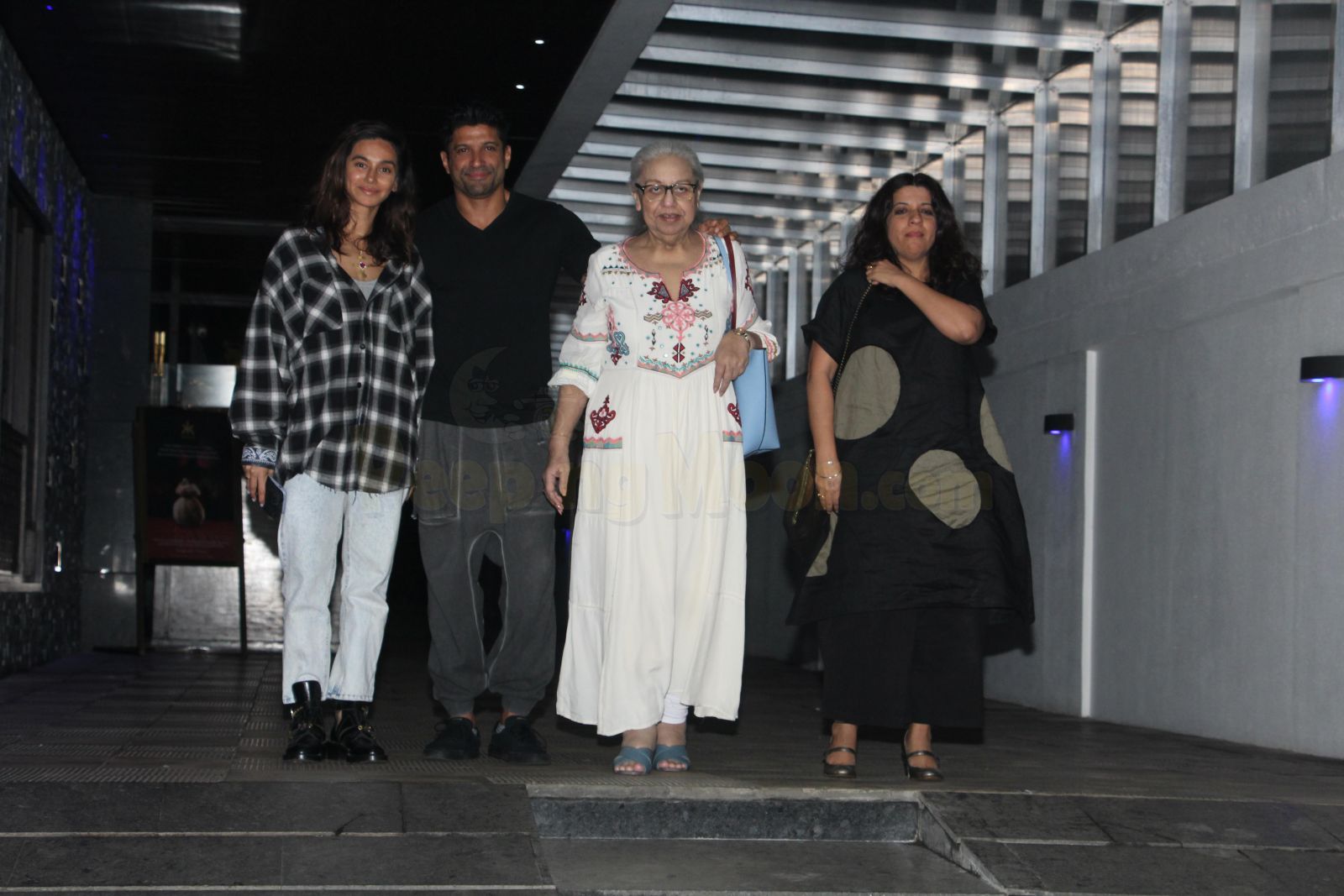 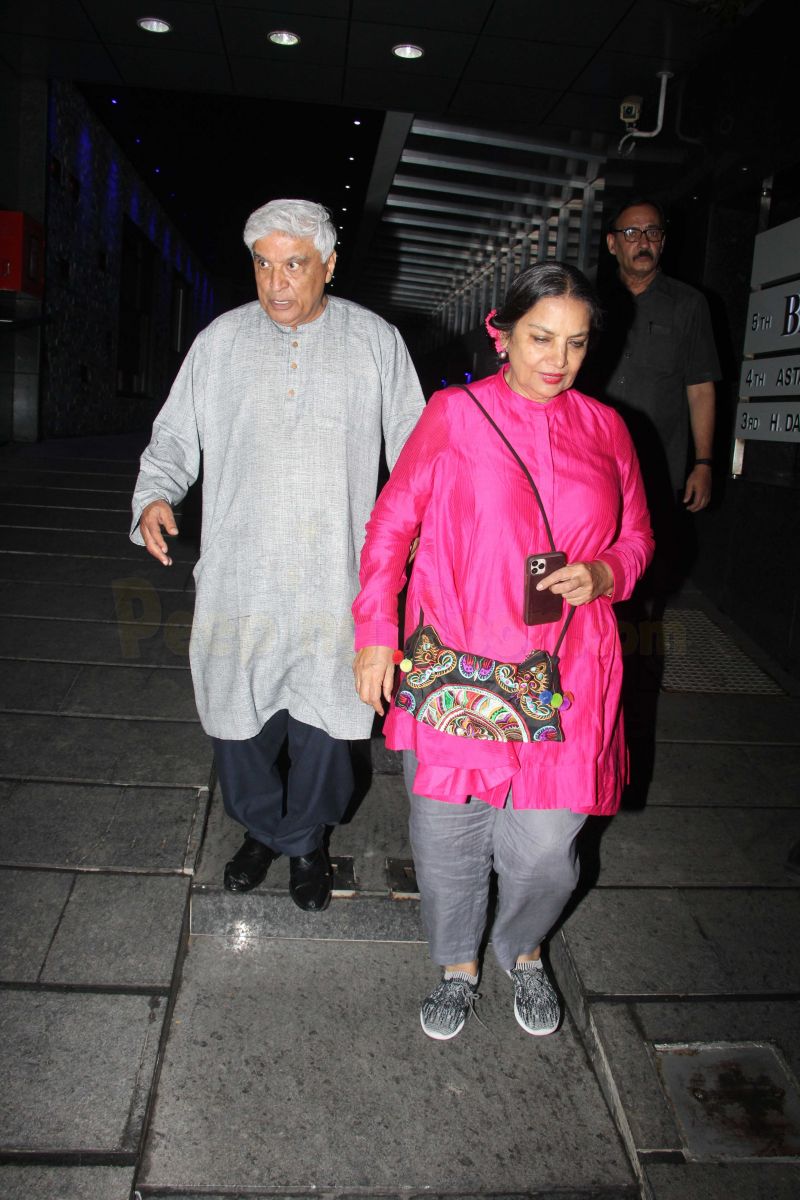 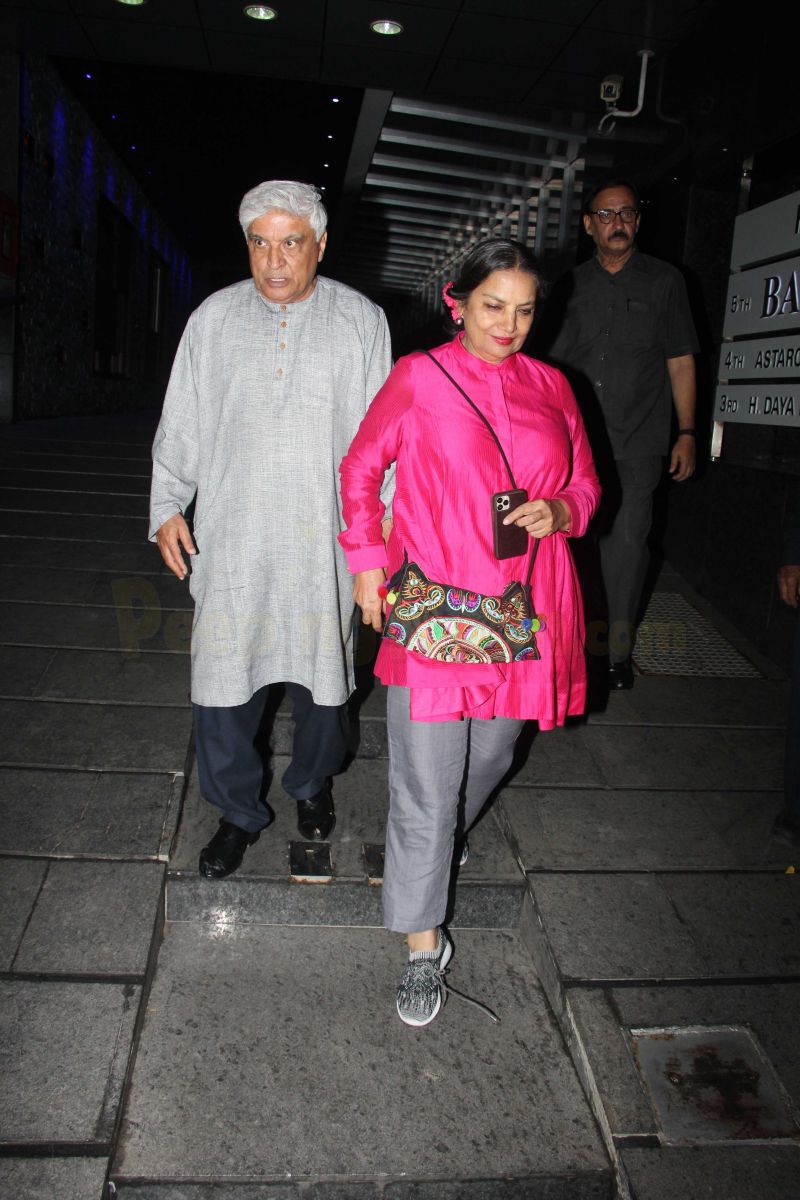 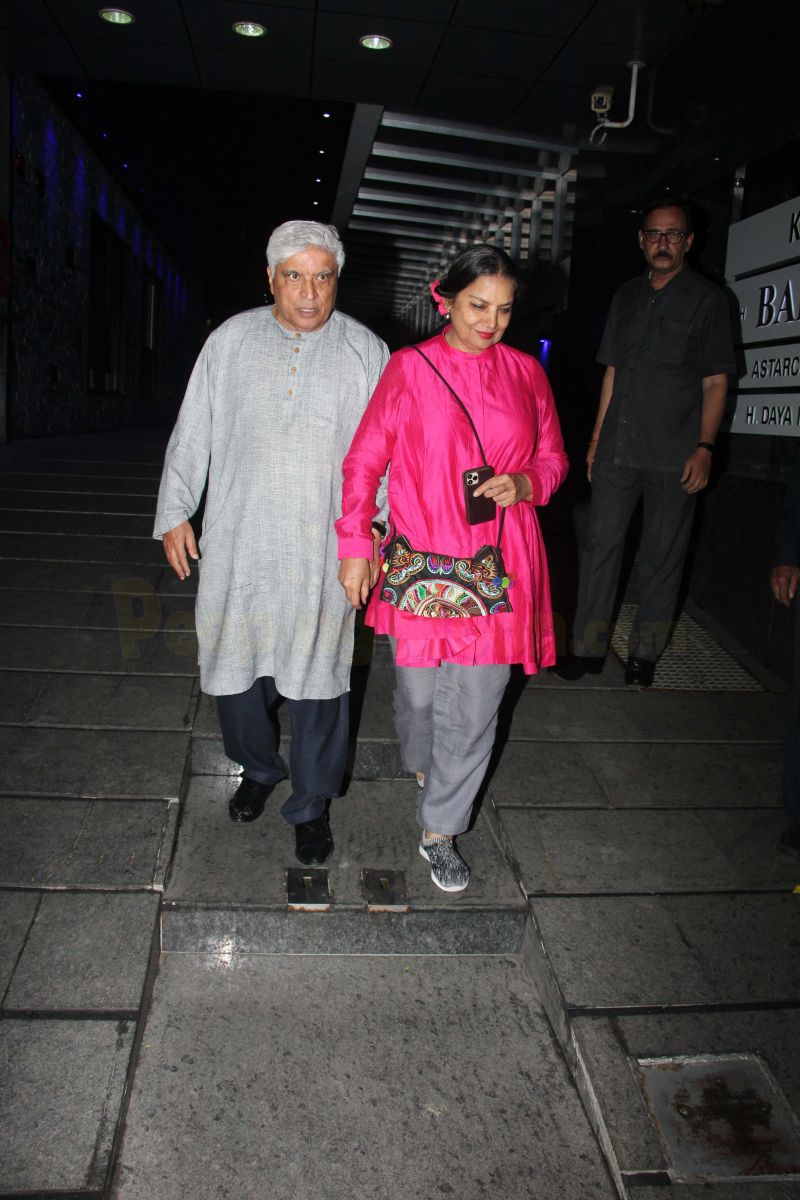 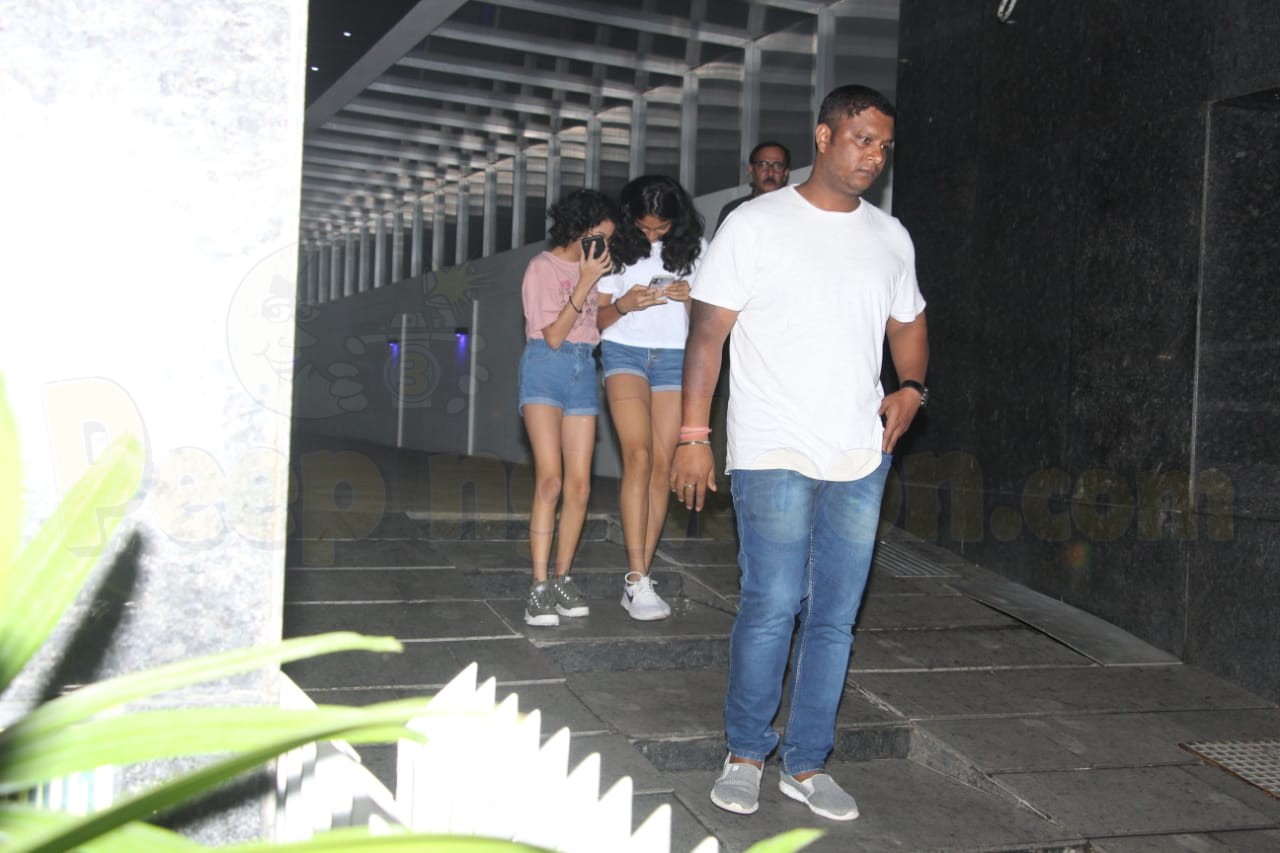 Workwise, Farhan is shooting for Rakeysh Omprakash Mehra’s Toofan in which he plays the role of a boxer. It is scheduled to release on October 2, 2020.

'Can I go,' asks Taimur Ali Khan as paparazzi gathers to click him whi

The DisHul Wedding: Rahul Vaidya kisses wife Disha Parmar's hand as they pose for the paparazzi

Sonam Kapoor Ahuja returns to Mumbai after a year, breaks down on seeing father Anil Kapoor at the airport

Jasmin Bhasin-Aly Goni return to Mumbai days before Rahul Vaidya's wedding; Asim Riaz back in city with Himanshi Khurana on his birthday

Mandira Bedi steps out for the first time after Raj Kaushal's untimely demise, fans say 'more power to you'