It's already mid-week and our beloved Bollywood seems to keep up with their busy schedule. While the entire nation is steadily getting into the weekend mode, celebrities are on their toes with their hectic schedule. From film promotions to casual relaxed outings, they are stepping out in the city every now and then, delighting us with amazing OOTDs.

Similarly, Sara Ali Khan stepped out in the 'burbs on Wednesday and left us awestruck with her simple yet flawless look. 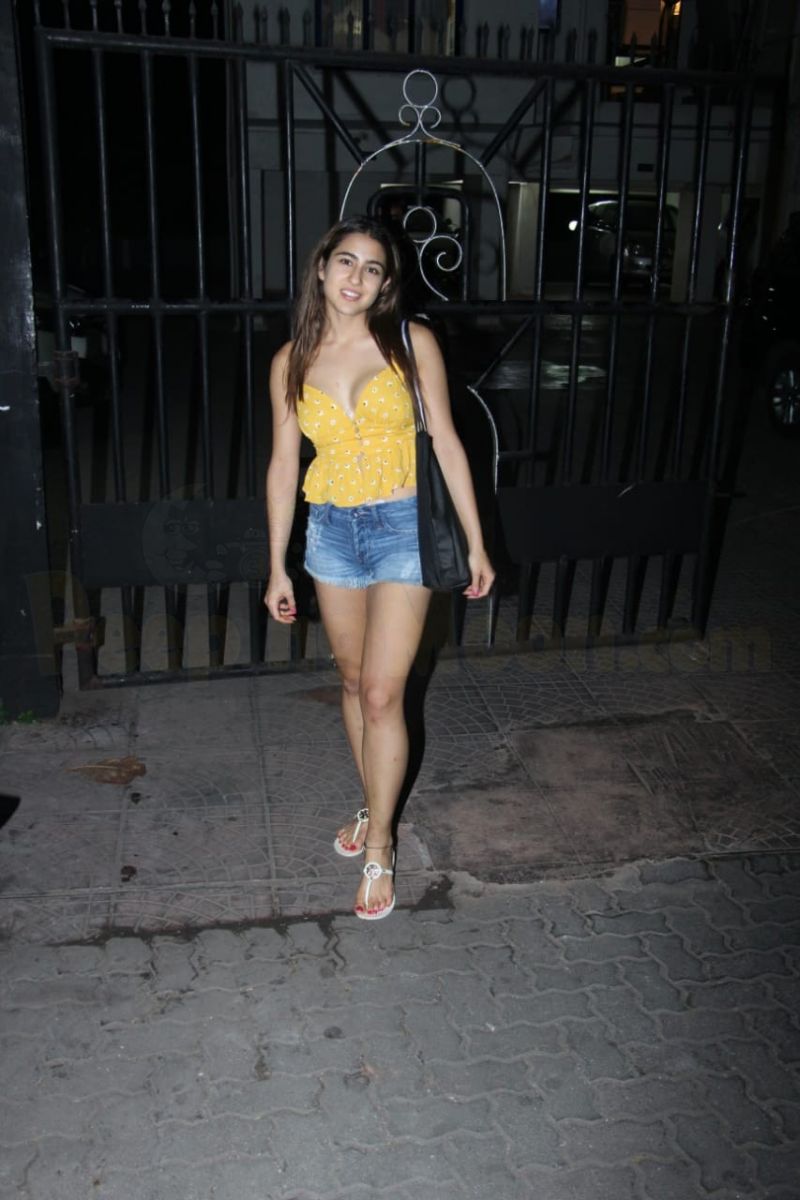 The actress who is gearing up for the release of her third film titled Love Aaj Kal co-starring Kartik Aaryan, visited her friend's residence on Wednesday. 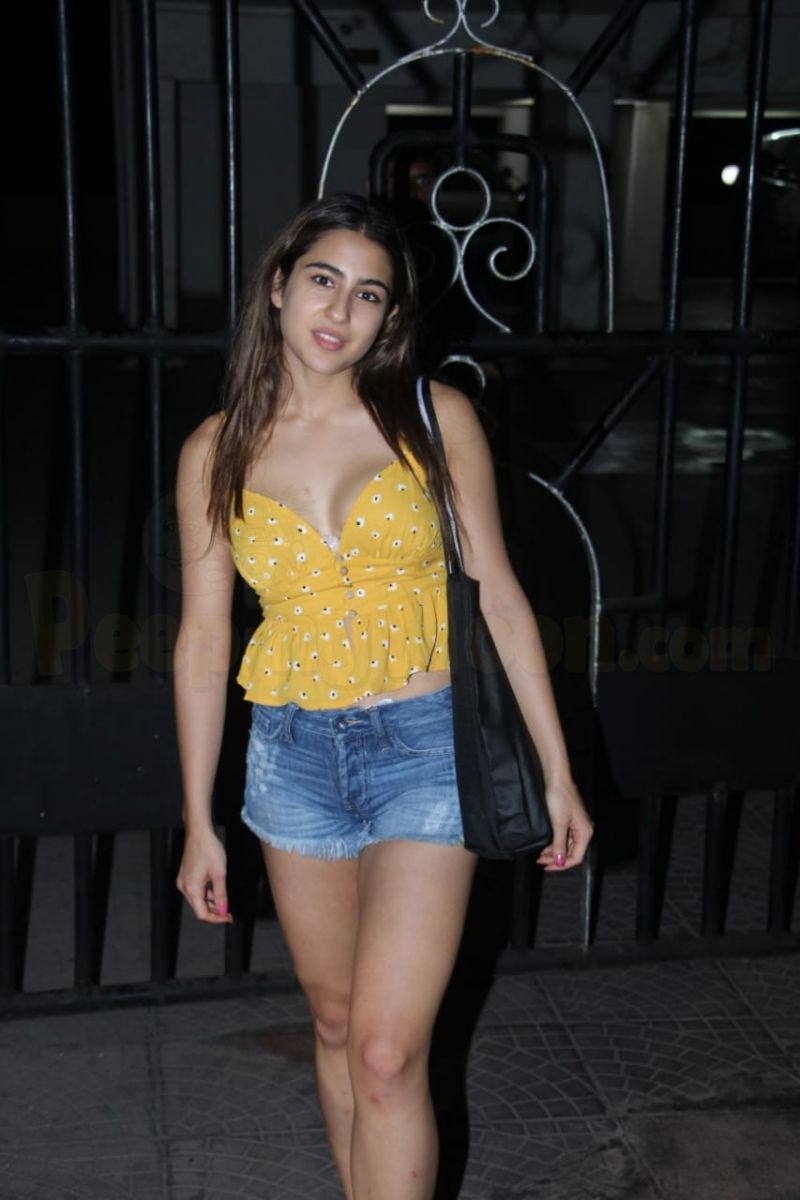 For the outing, Sara opted for a comfortable pair of denim shorts and a bright yellow plunging neckline crop top.

Aamir Khan, after wrapping outstation shoots of Laal Singh Chaddha, was clicked on the sets of the film in Mumbai. Unlike the previous shoot schedules, Aamir was seen sporting a clean-shaven look. 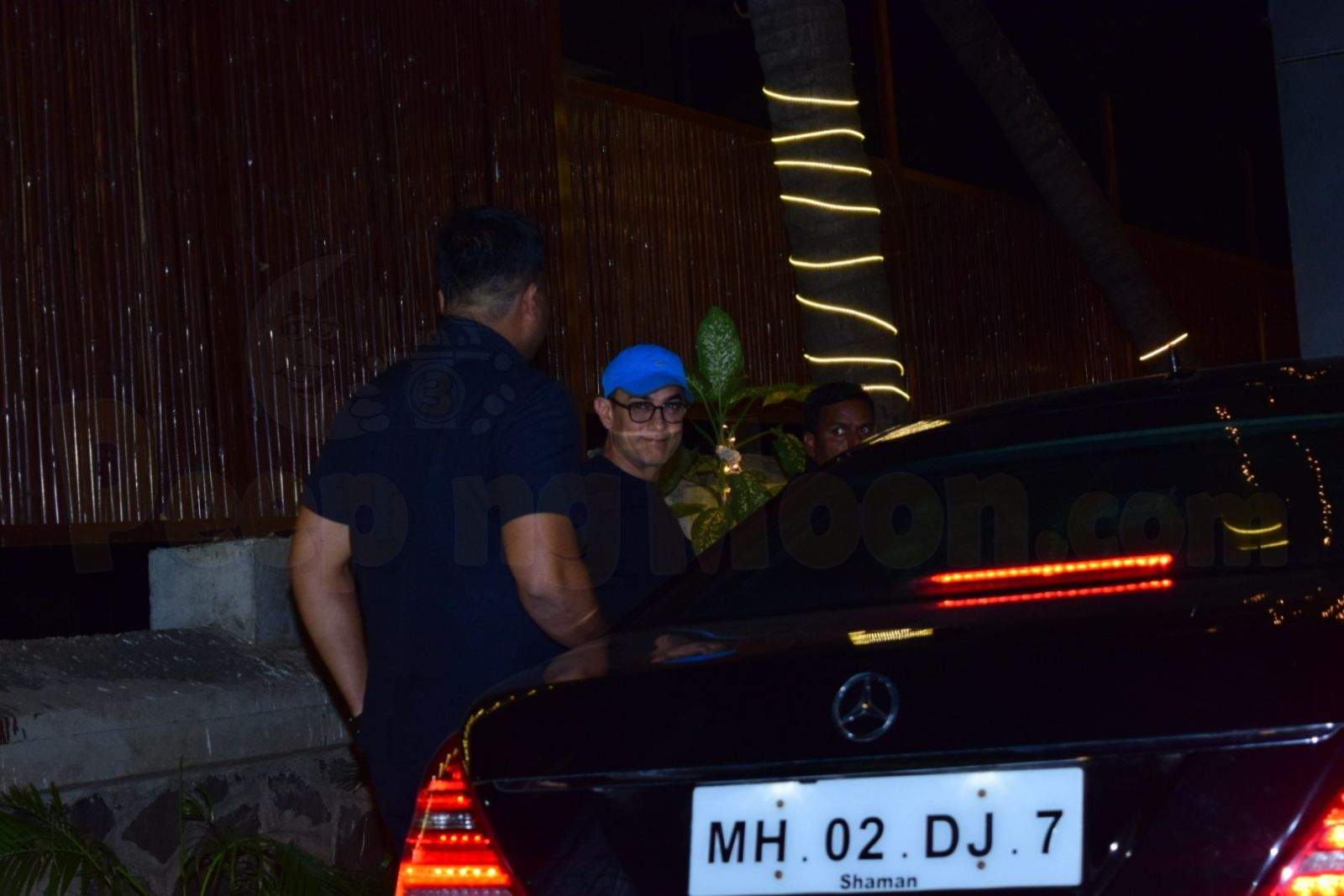 Kartik Aaryan was spotted in the city on Wednesday afternoon. 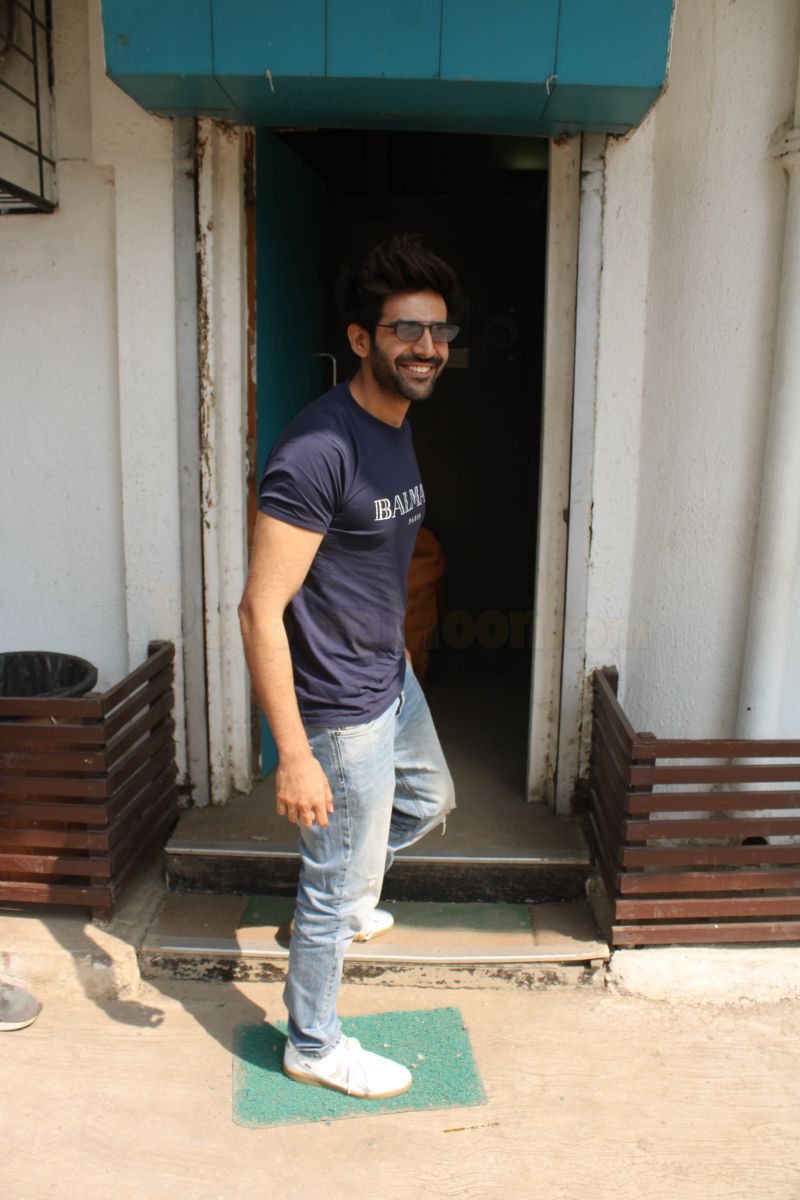 The actor, for the city outing, opted for casuals and flashed his smile for the cameras. 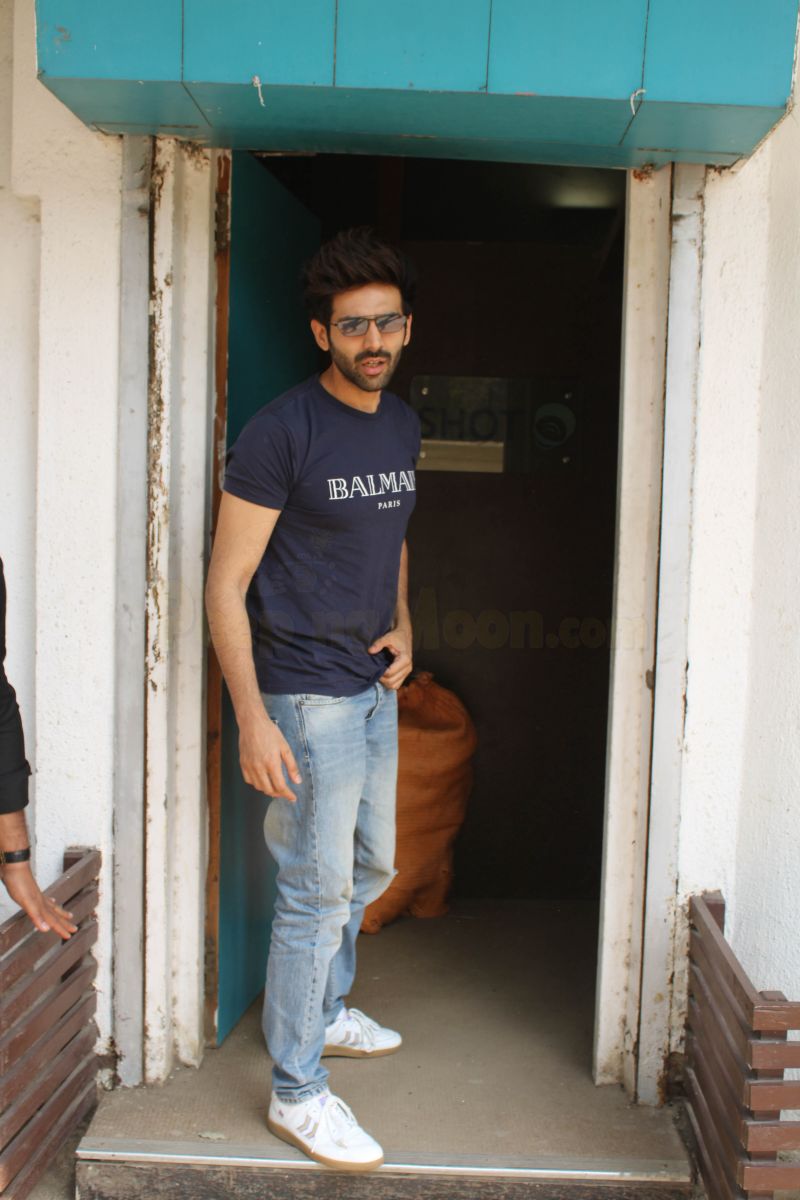 Kartik is currently gearing up for the release of Love Aaj Kal. He will soon head to Rajasthan to shoot for Bhool Bhulaiyaa 2.

Filmmaker Sudhir Mishra threw his birthday party for the fraternity on Wednesday evening. 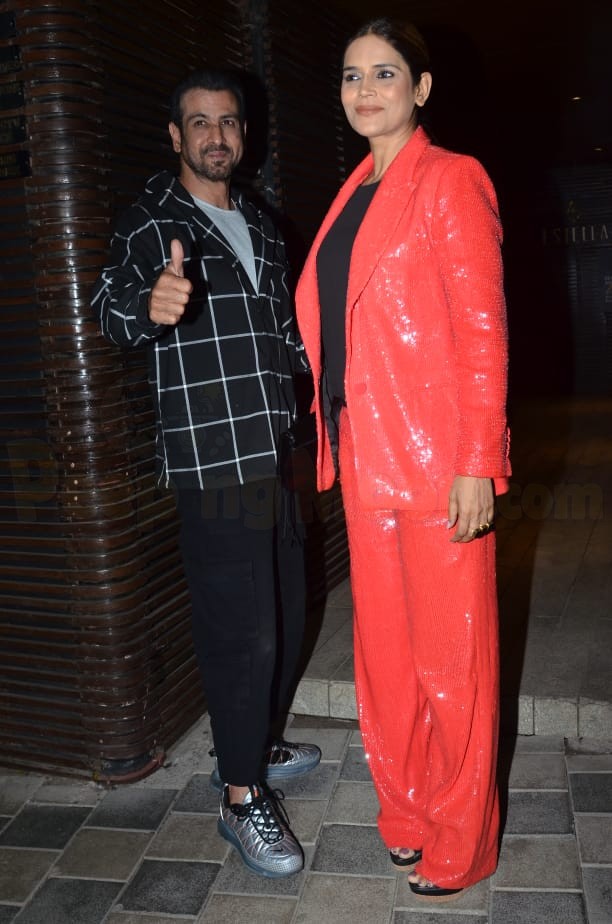 In attendance at the do was Ronit Roy along with his wife Neelam, brother Rohit and sister-in-law Manasi. 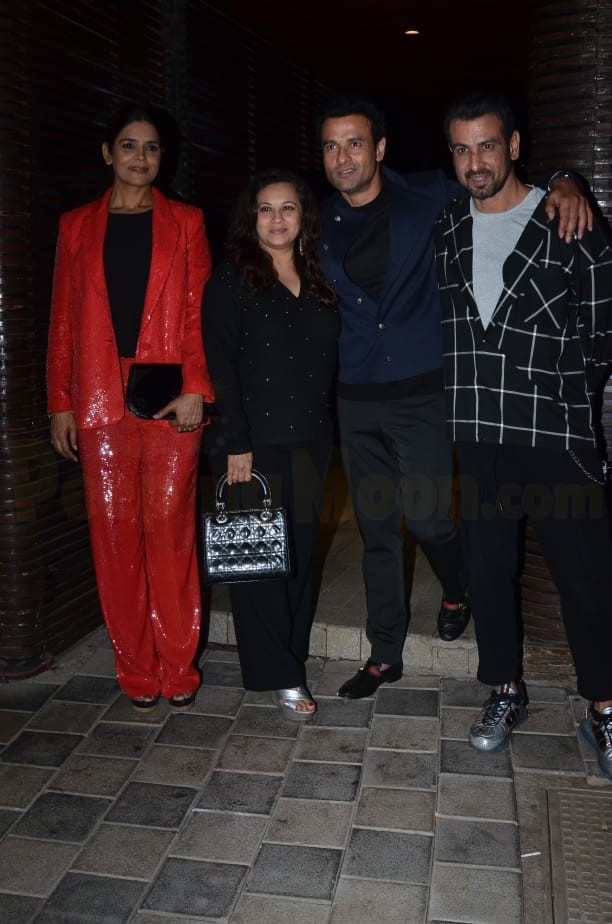 Ronit, at the party, looked handsome in pants, tee and jacket while his wife looked elegant in red formals. Rohit kept it cool in casuals and Manasi looked pretty in black.

At the same party, our shutterbugs clicked Neha Sharma and Dino Morea. 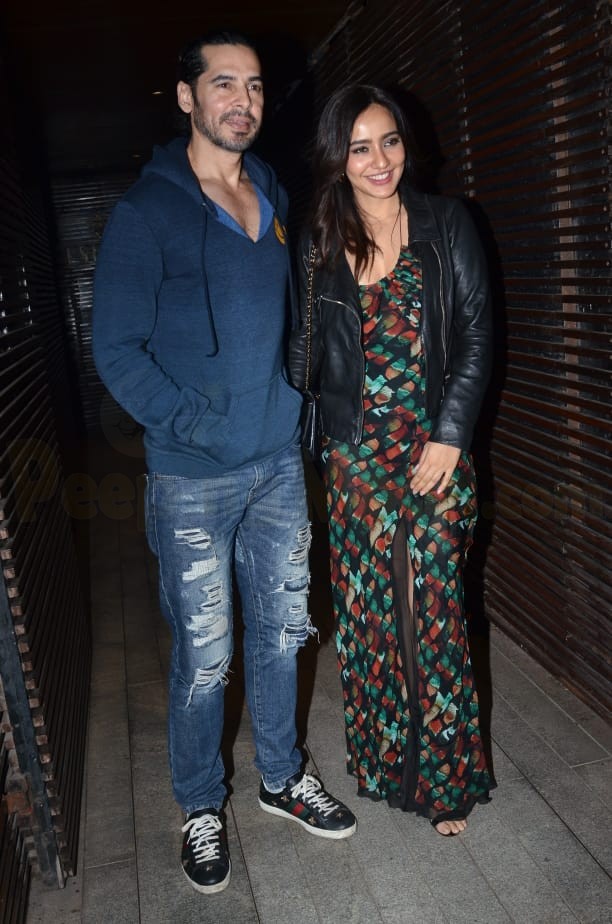 The actors were seen spending quality time together and posed for the cameras happily. Well, are they Bollywood's new couple? For the bash, Neha opted for a printed dress while Dino kept it casual.

Rhea Chakraborty was clicked outside a plush eatery on Wednesday. 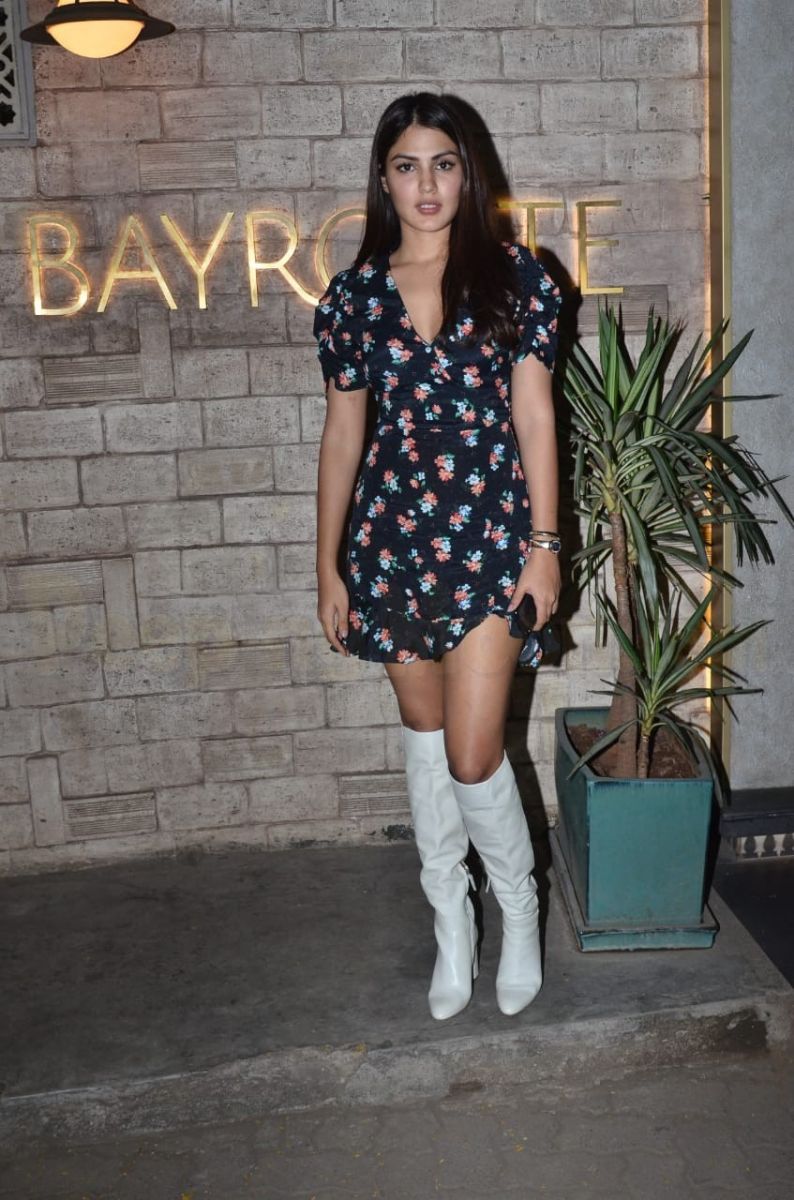 The actress who will be seen in Chehre this year, opted for a floral dress and teamed it with boots. Posing for the cameras, Rhea was all smiles.

Krystle D'Souza was also snapped at a plush eatery. 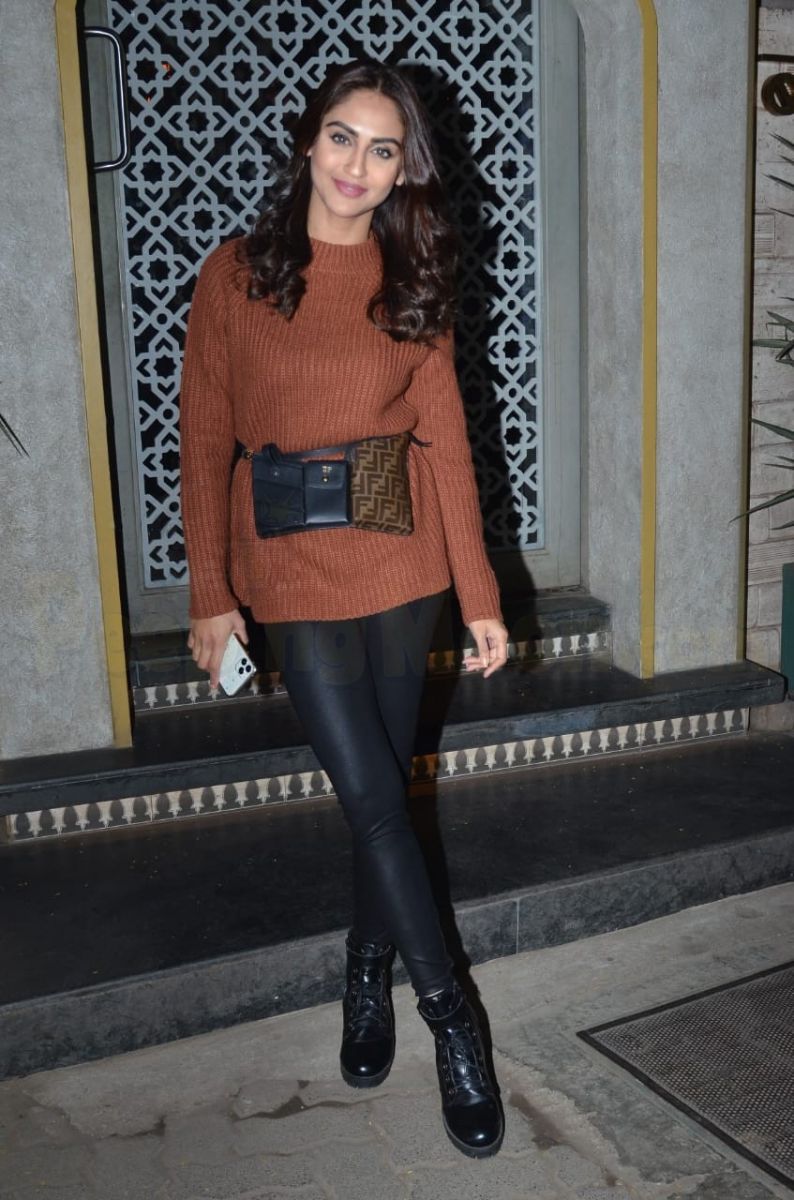 The actress who is making her Bollywood debut with Chehre, opted for black pants and a brown sweatshirt. 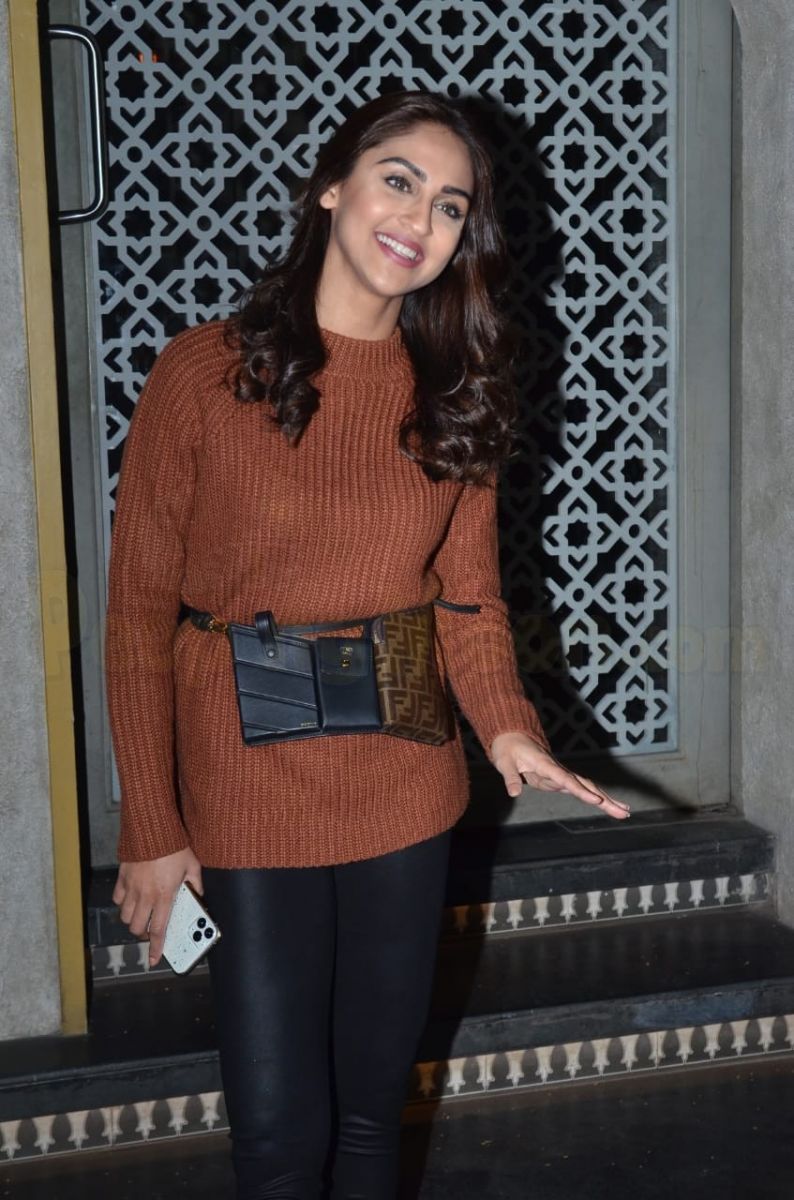 Posing for the lens, Krystle cut out an elegant picture.