Advertisement
HomePHOTOSPAPARAZZIRanveer Singh keeps it quirky and stylish as he returns from Gujarat; Mira Rajput is drop-dead gorgeous for a dinner outing

Ranveer Singh keeps it quirky and stylish as he returns from Gujarat; Mira Rajput is drop-dead gorgeous for a dinner outing

As the week is coming to an end, our B-Town members were experiencing a busy day on Thursday. Be it making an appearance at the airport, keeping up with hectic promotion schedules or just a relaxed outing, celebrities were spotted frequently in the city.

Similarly, making a cheerful appearance at the airport, Ranveer Singh returned to Mumbai from Gujarat. 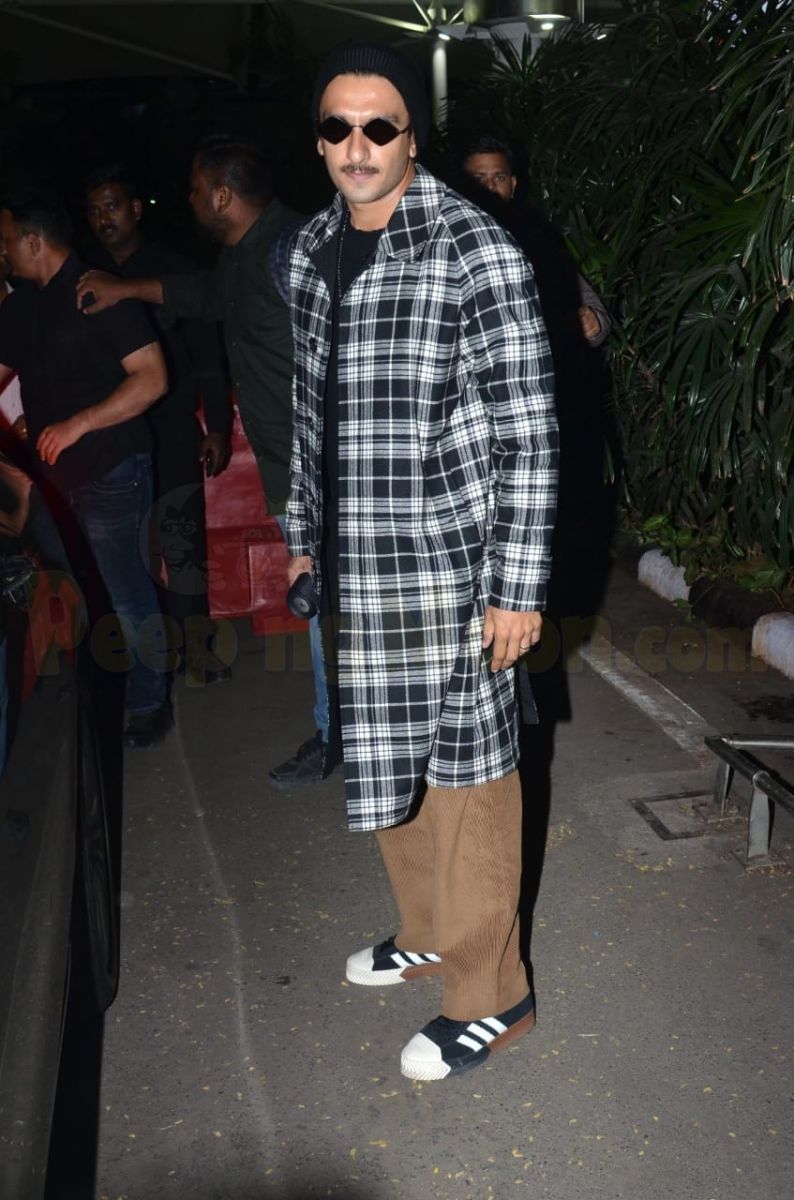 The actor, who is currently shooting for Yash Raj Films' Jayeshbhai Jordaar, made a quirky yet stylish appearance at the airport. 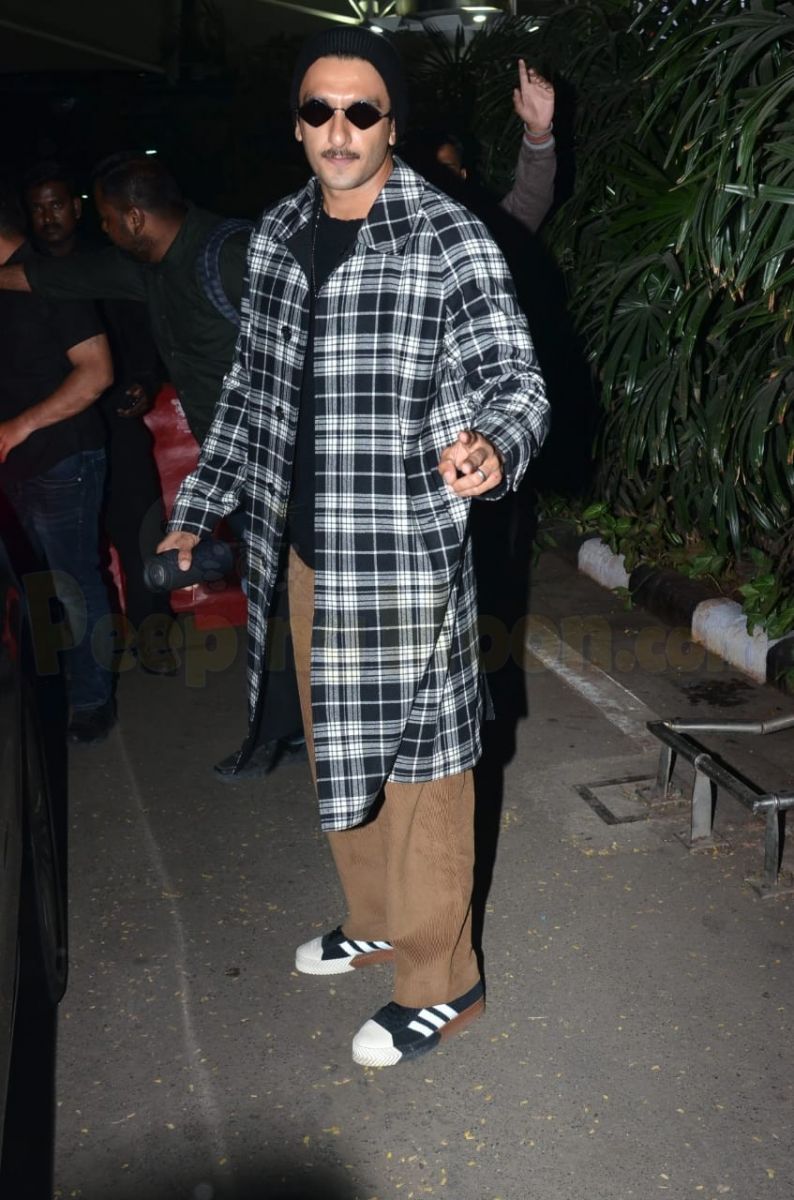 Mira Rajput was also clicked in the city on Thursday night. 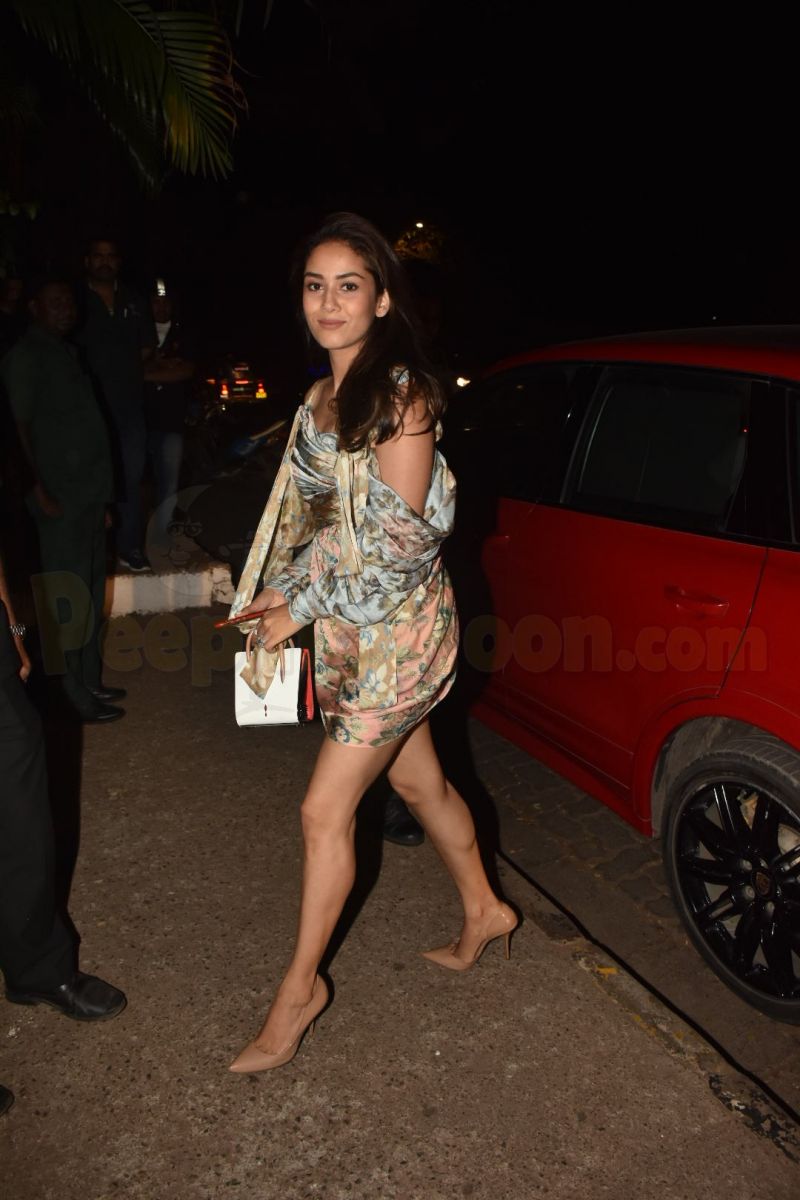 The wife of Shahid Kapoor stepped out for a relaxed dinner outing at a plush eatery in the 'burbs. Kangana Ranaut headed for the last round of promotions of her film Panga which released today. 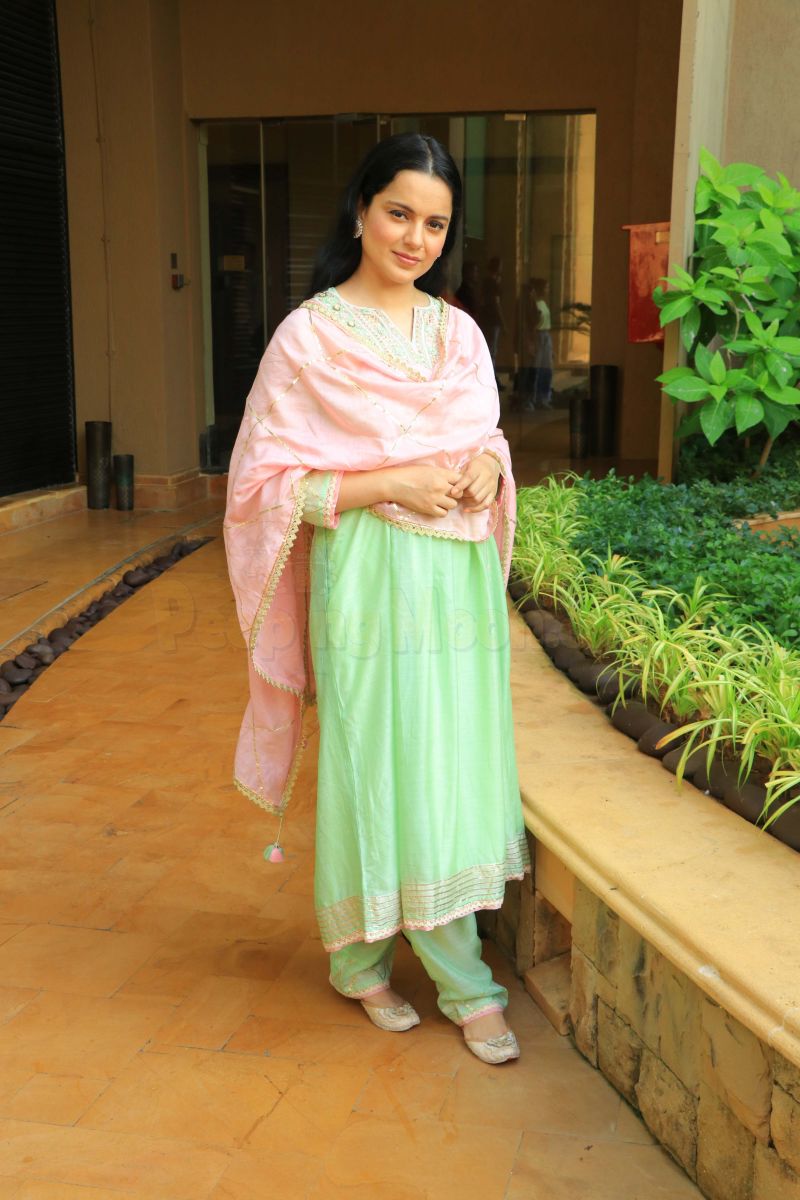 The actress opted for a mint Anarkali teamed with a pastel pink dupatta. With her hair done in soft waves and opting for a minimal glam, Kangana gave us major OOTD inspiration. 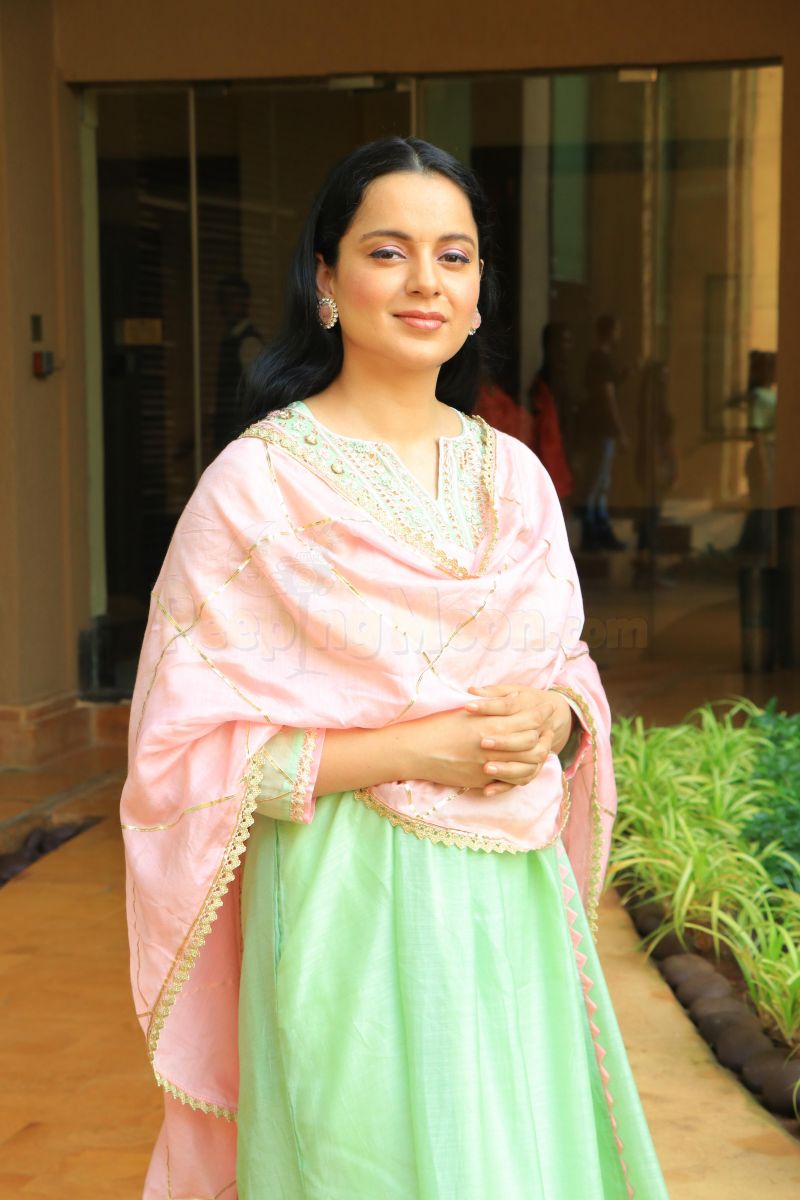 Posing for the cameras with a bright smile, Kangana was indeed a sight to behold. Speaking of Panga, the film is directed by Ashwiny Iyer Tiwari and also stars Neena Gupta, Jassie Gill, Yagya Bhasin and Richa Chadha.

The DisHul Wedding: Rahul Vaidya kisses wife Disha Parmar's hand as they pose for the paparazzi

Sonam Kapoor Ahuja returns to Mumbai after a year, breaks down on seeing father Anil Kapoor at the airport

Jasmin Bhasin-Aly Goni return to Mumbai days before Rahul Vaidya's wedding; Asim Riaz back in city with Himanshi Khurana on his birthday

Mandira Bedi steps out for the first time after Raj Kaushal's untimely demise, fans say 'more power to you'