Saif Ali Khan, Alaya F and Tabu starrer Jawaani Jaaneman is releasing tomorrow. Ahead of the film hitting the screens, a special screening was organized for the Bollywood celebs tonight.

Alaya F looked picture perfect in a black ensemble as she attended the screening of her debut film. 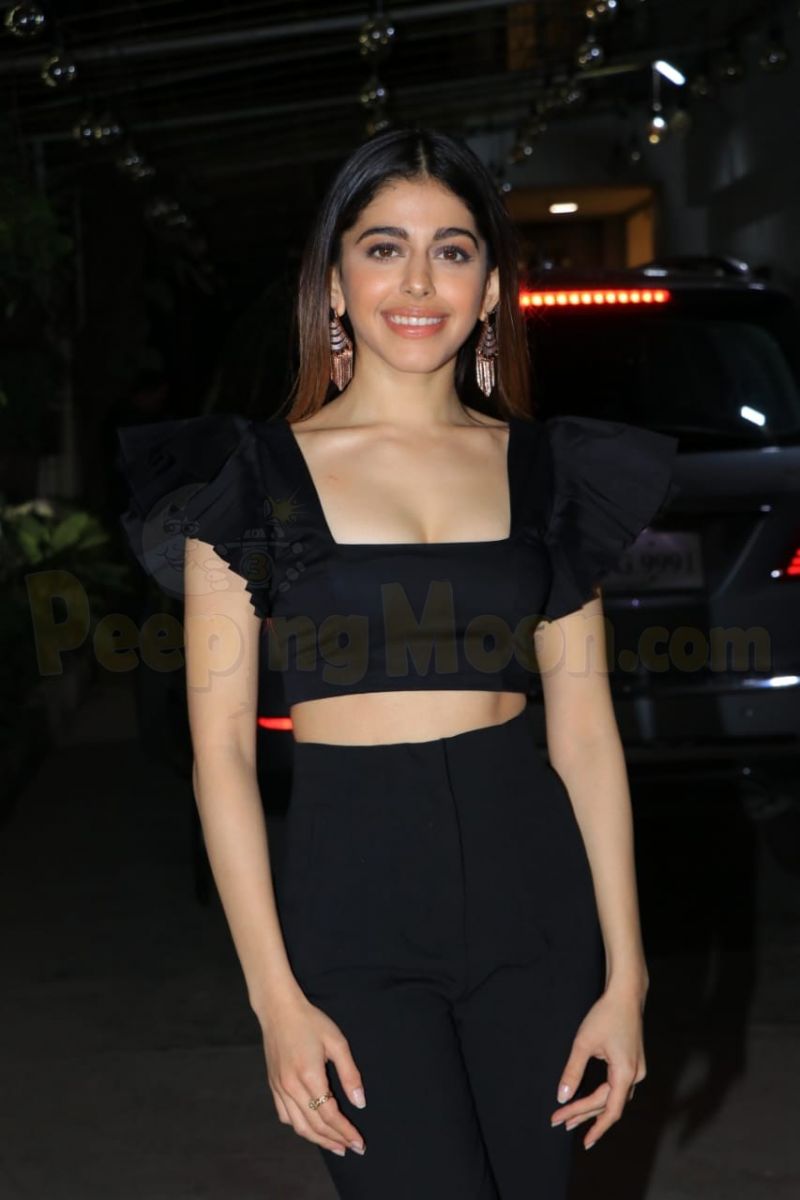 She posed with director Nitin Kakkar. Yami Gautam was also spotted by the shutterbugs as she attended the screening. 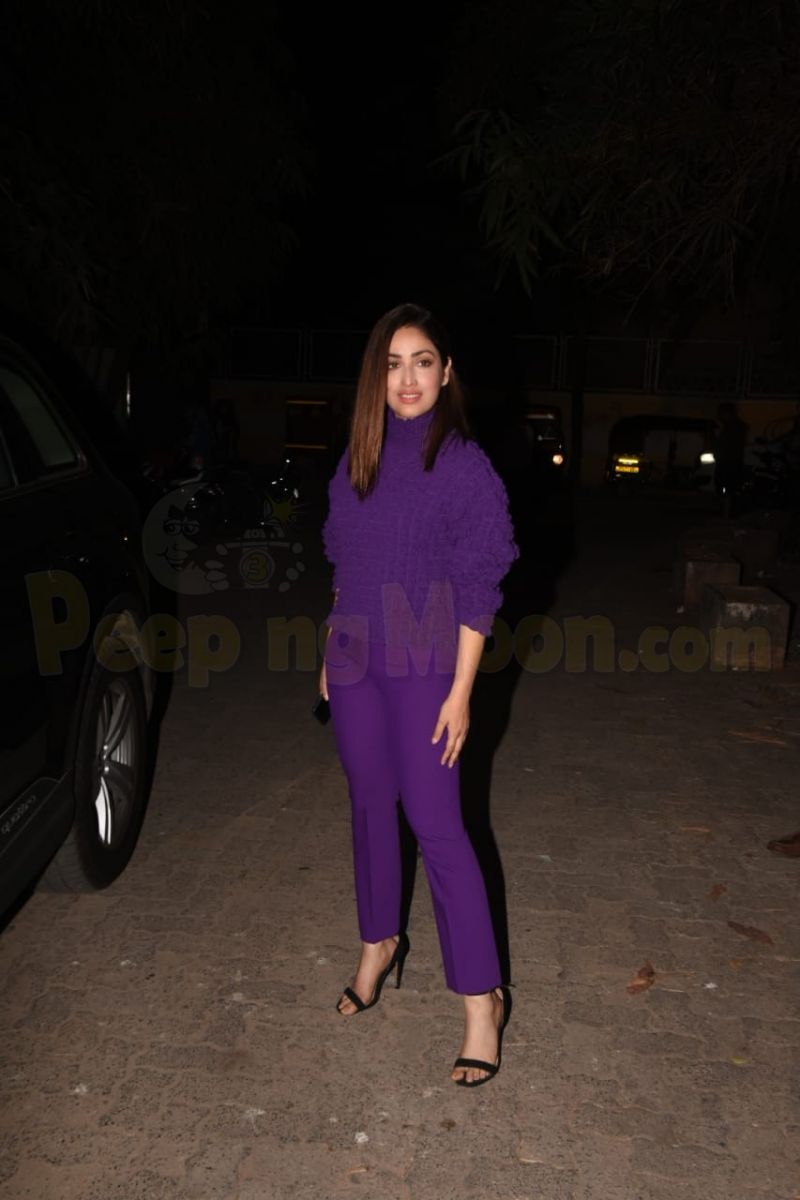 She looked beautiful in an all-purple ensemble. 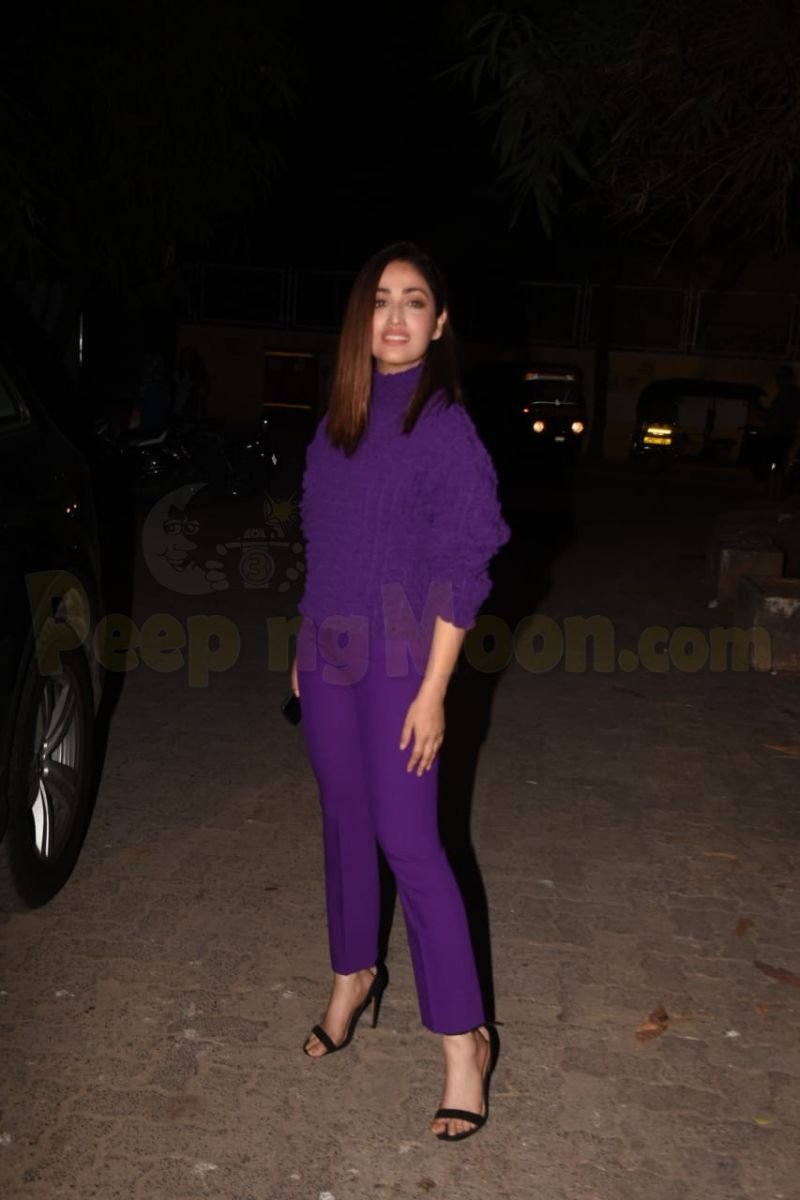 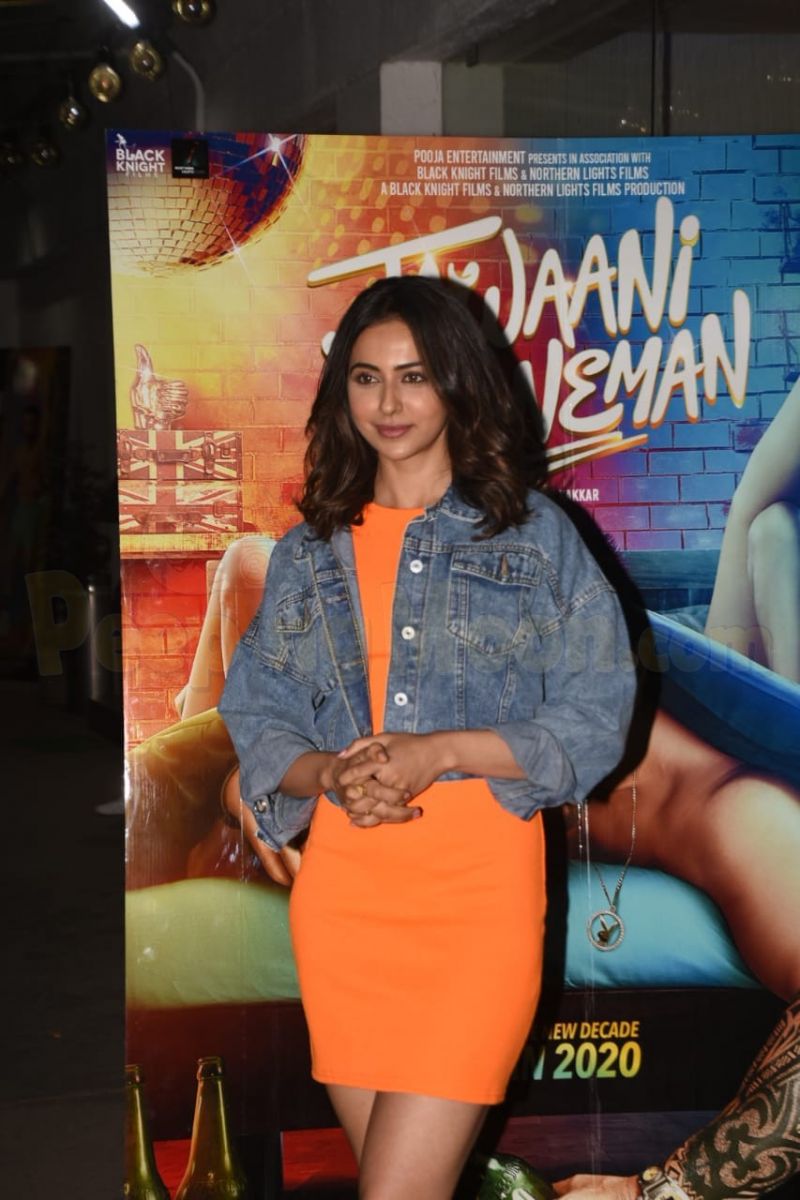 Rakul looked picture perfect as she posed for the camera. 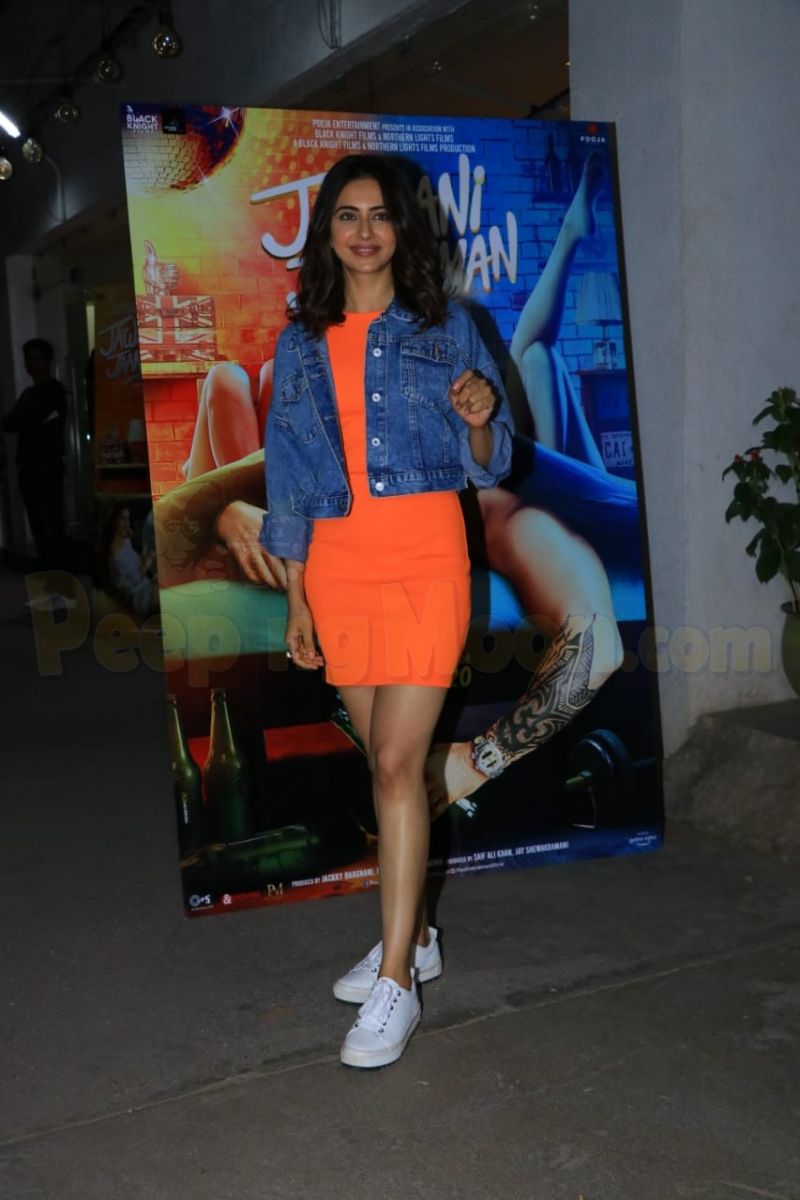 Rakul also caught up with Kartik and Alaya at the screening. Watch their video here. 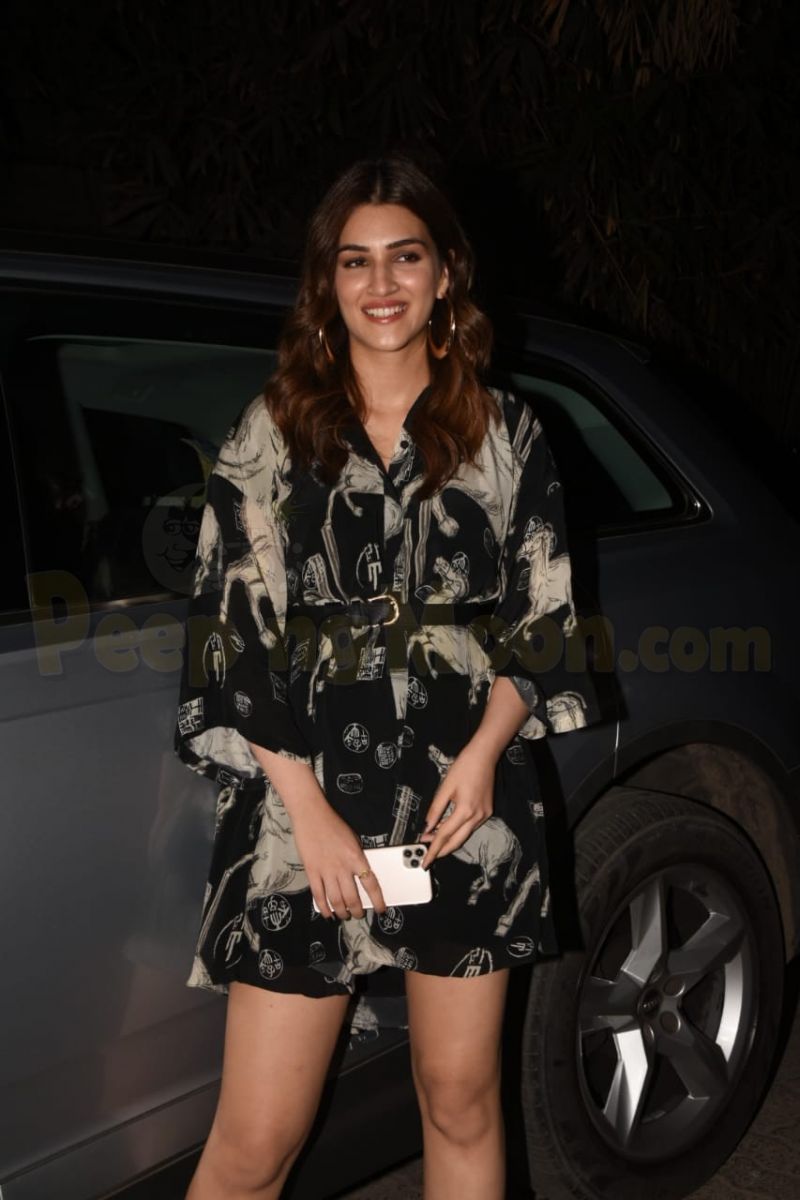 She was accompanied by her sister Nupur Sanon. 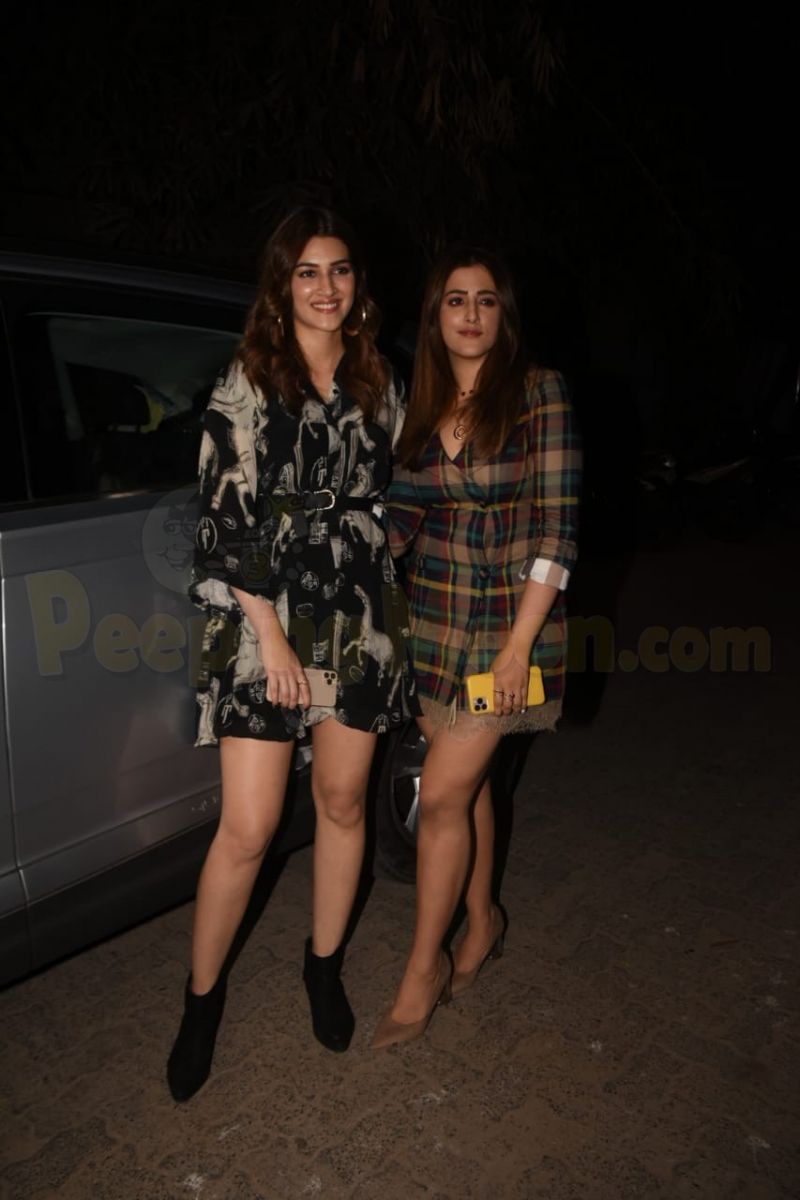 Vaani Kapoor looked hot and glamorous as she caught the special screening of the film. 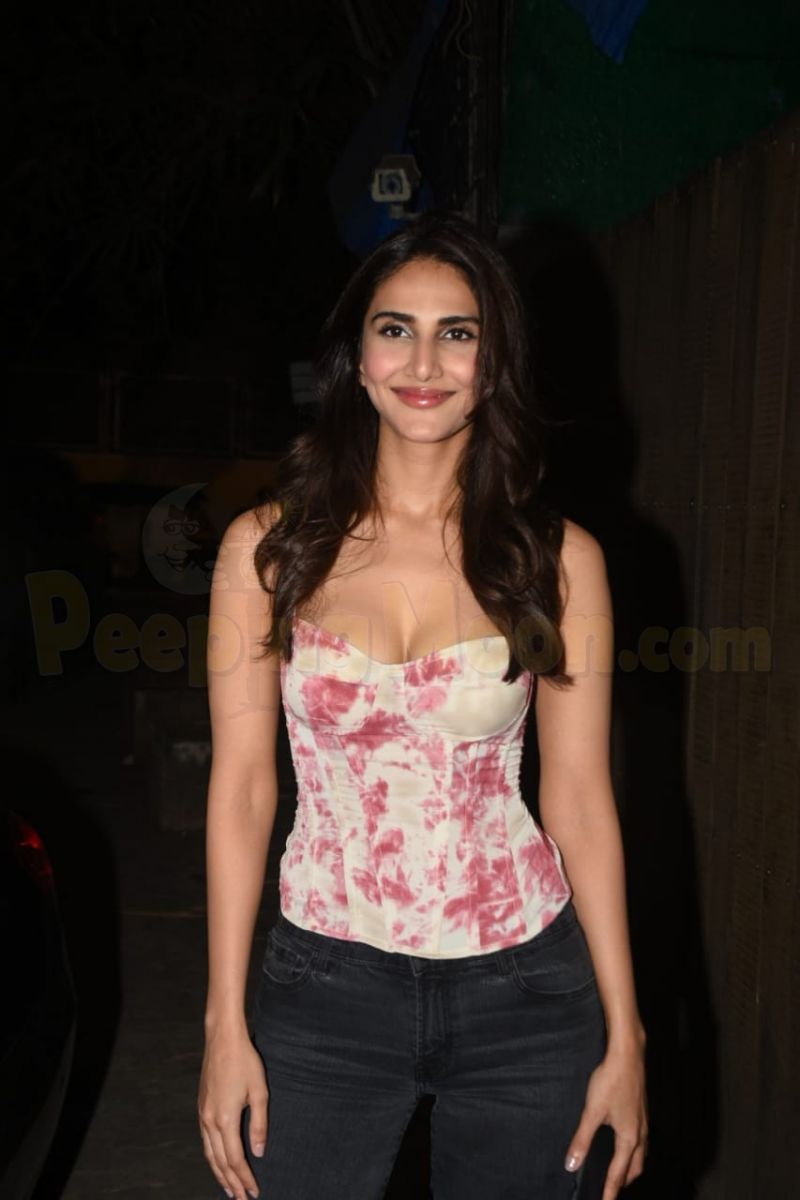 Mrunal Thakur looked pretty in a red and black dress. 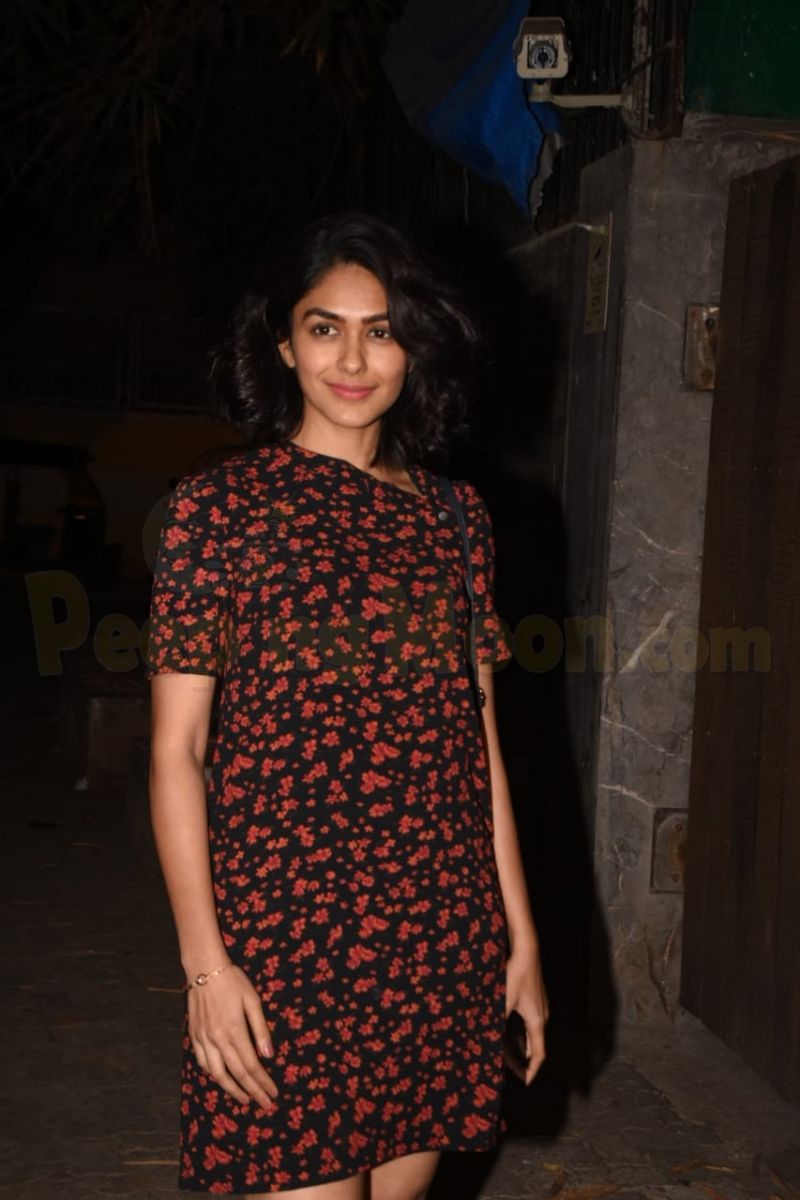 Nushrat Bharucha brought the sparkle to the screening as she was dressed in a golden ensemble. She blew kisses to the media as she was clicked. 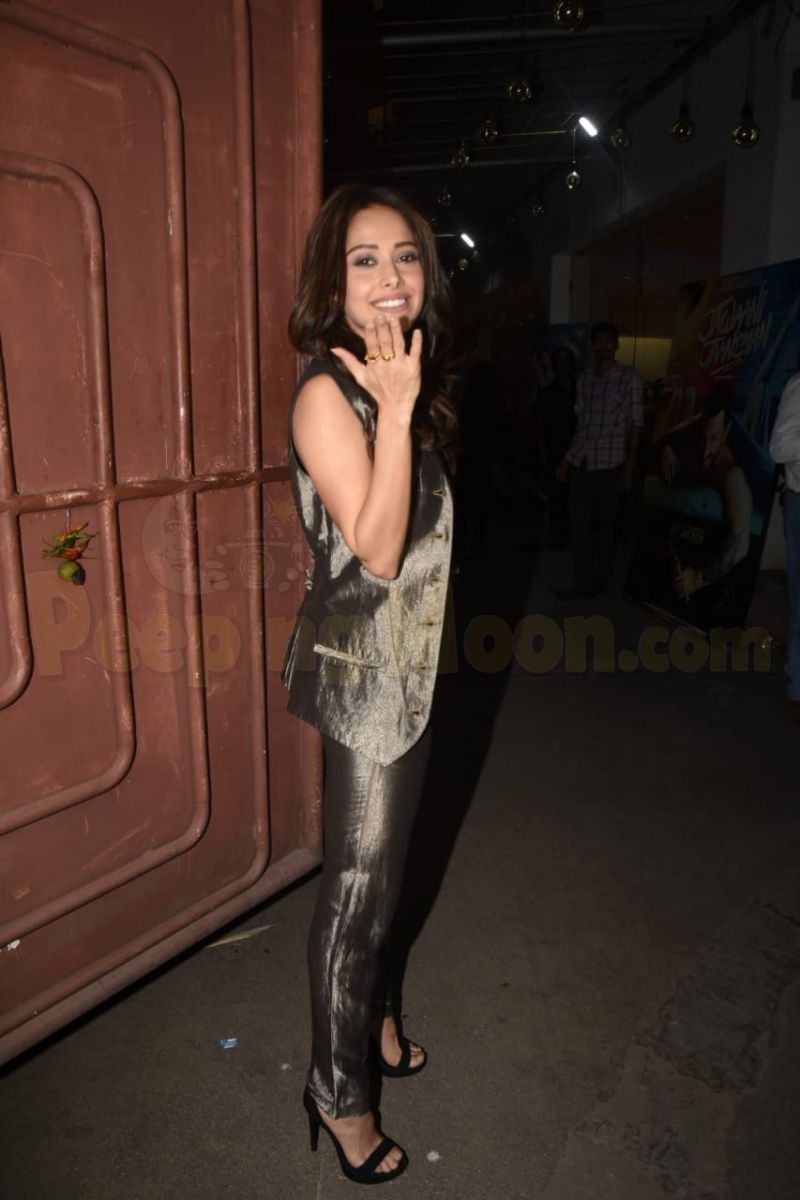 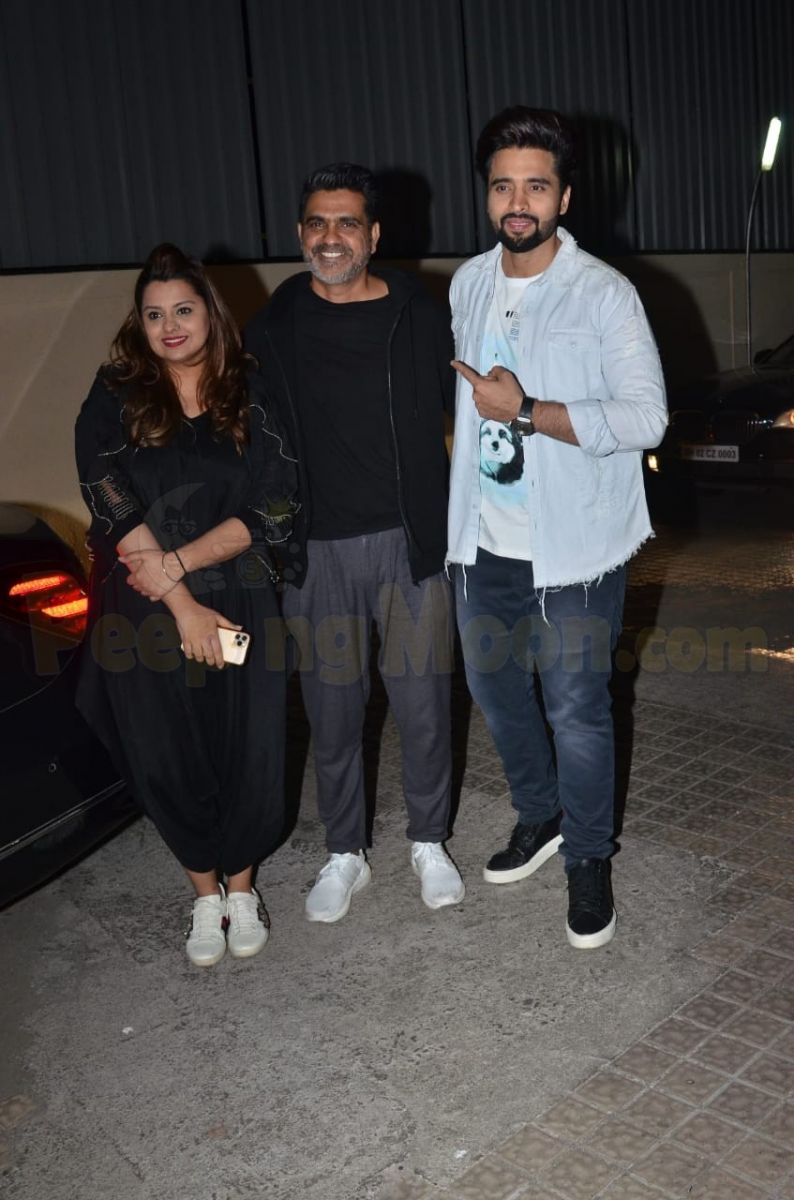 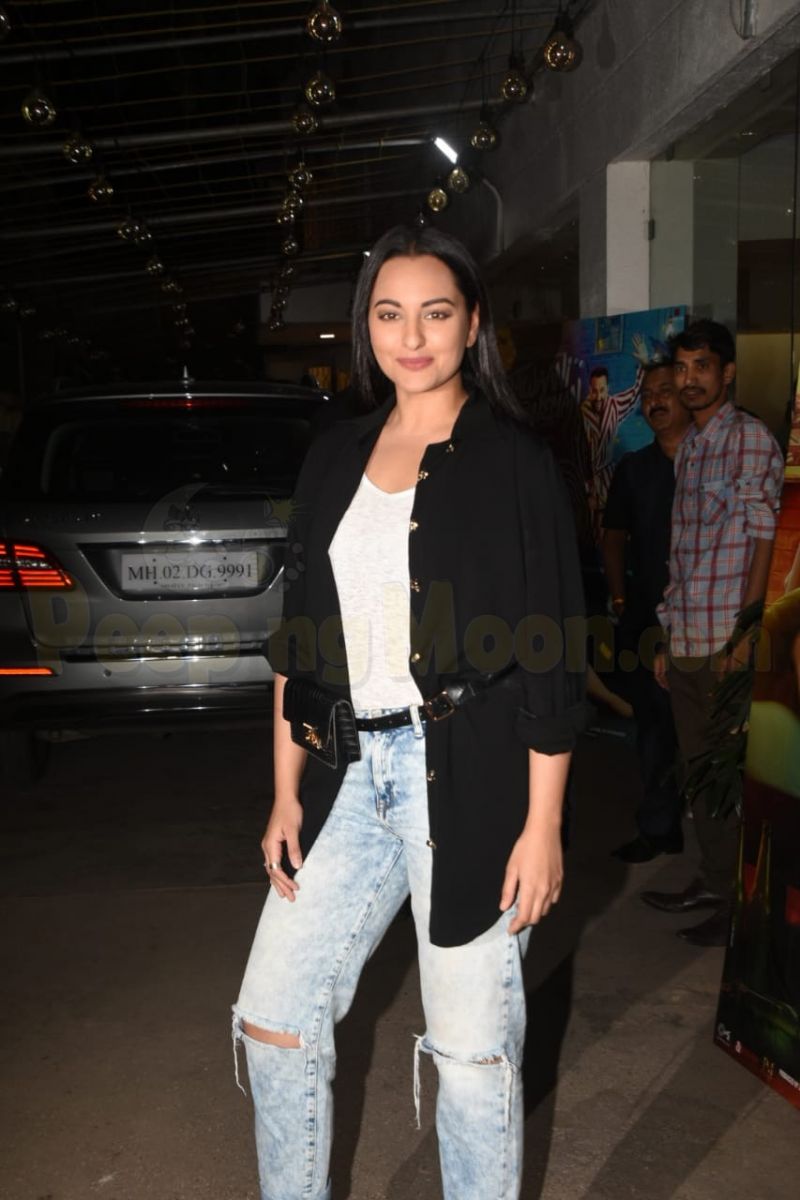 She was clicked with director Mudassar Aziz. 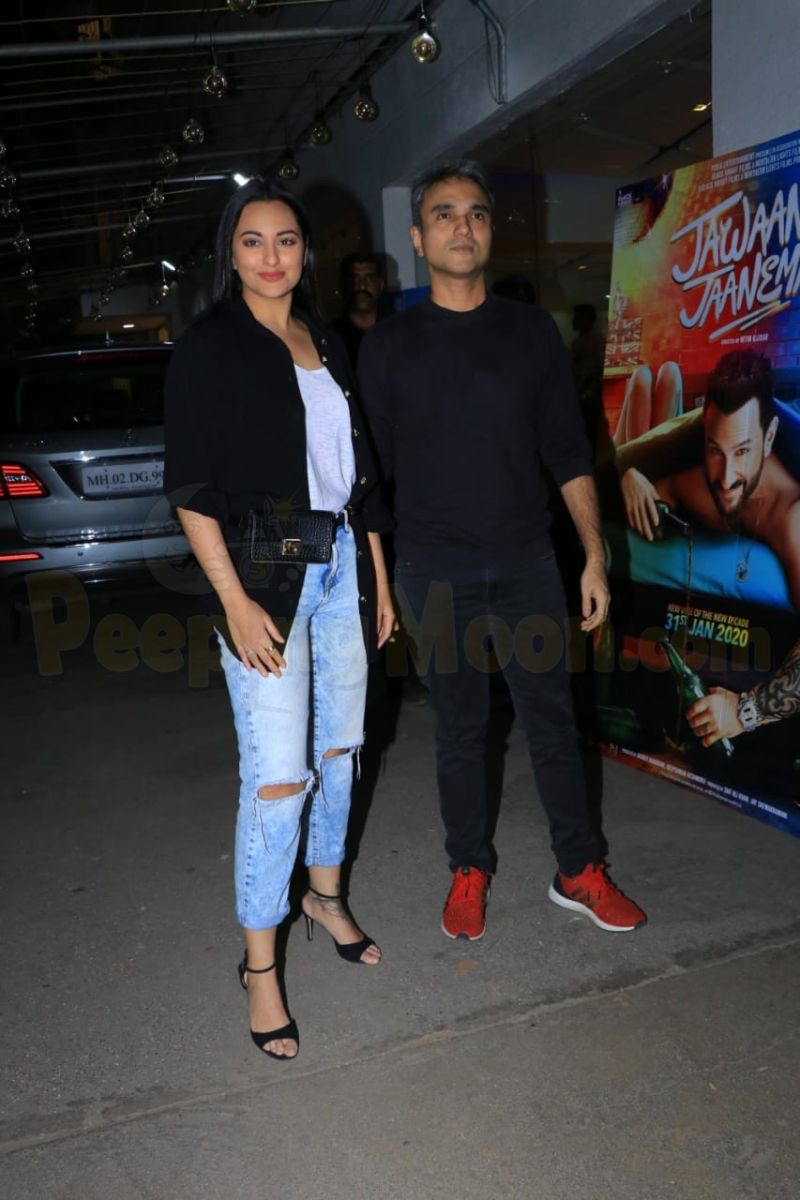 Zayed Khan also came in to catch the film. 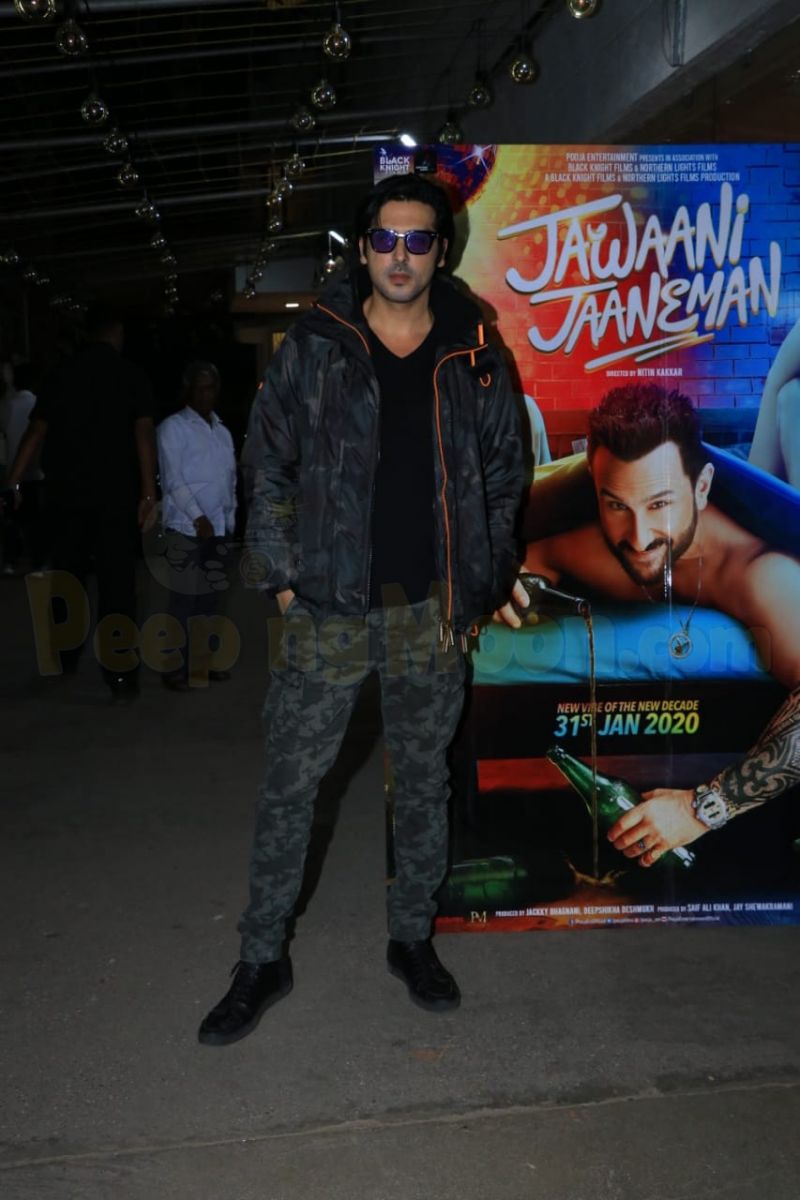 Harman Baweja was also clicked at the event. 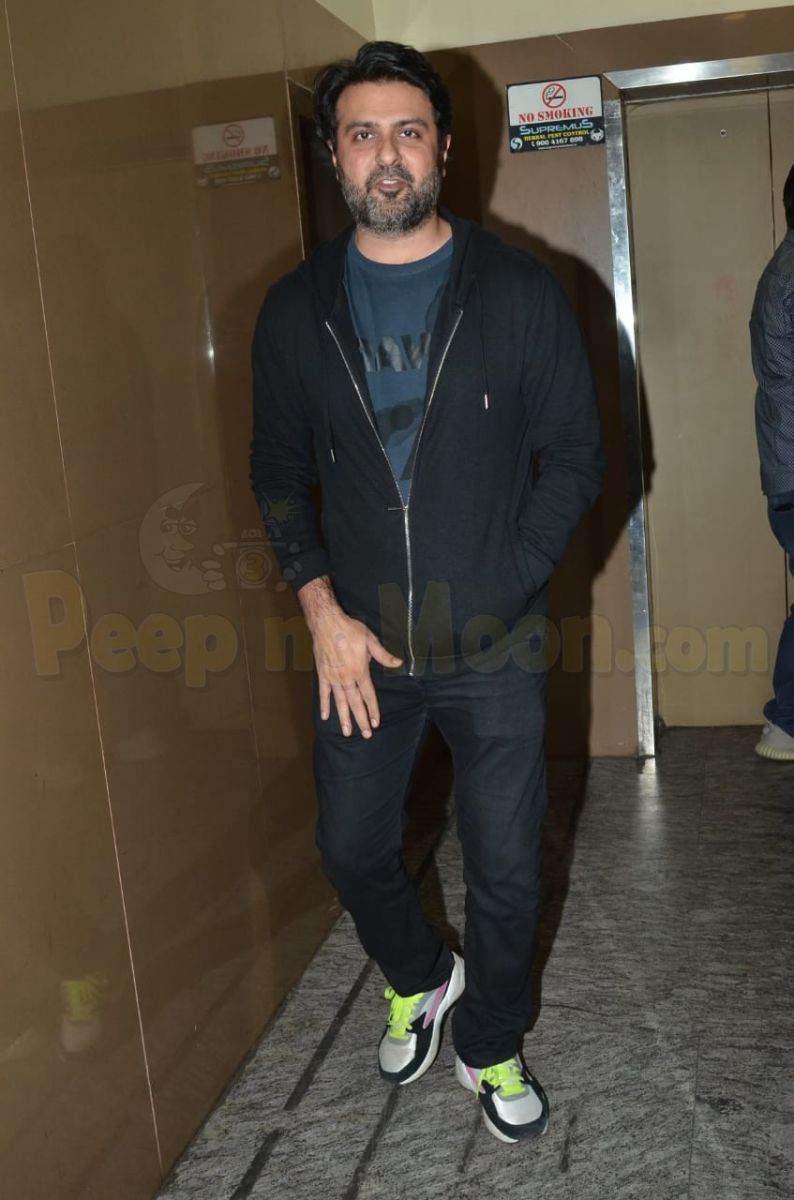 Punit Malhotra looked dapper as he caught the screening of Jawaani Jaaneman. 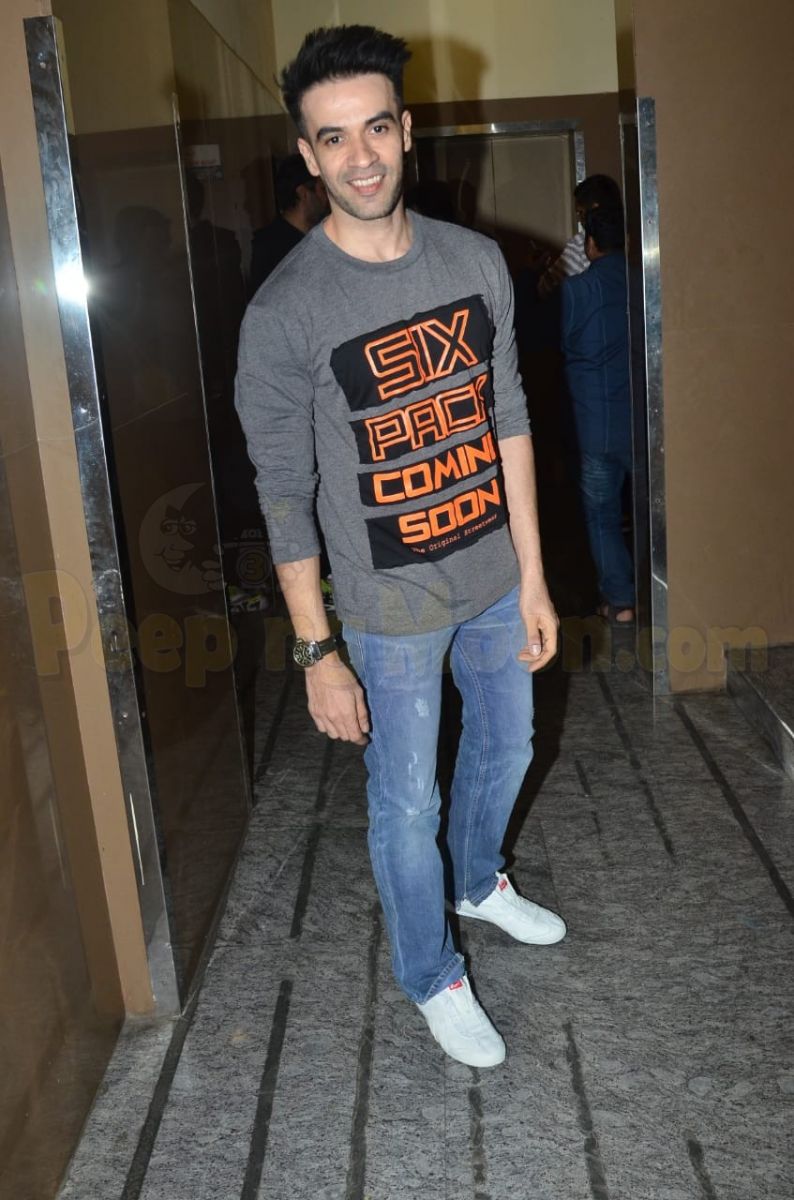 Ileana D’Cruz looked pretty as she caught the screening of the film. 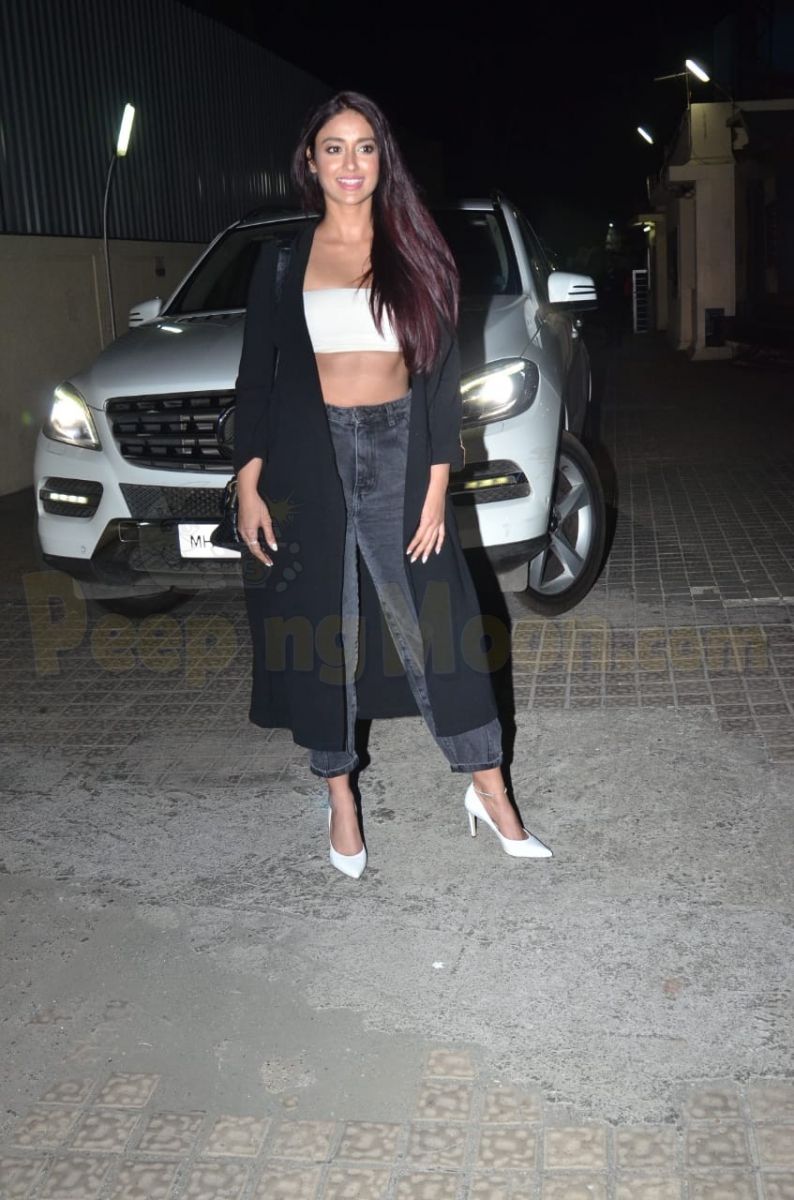 She posed with Zaheer Iqbal for the paparazzi. 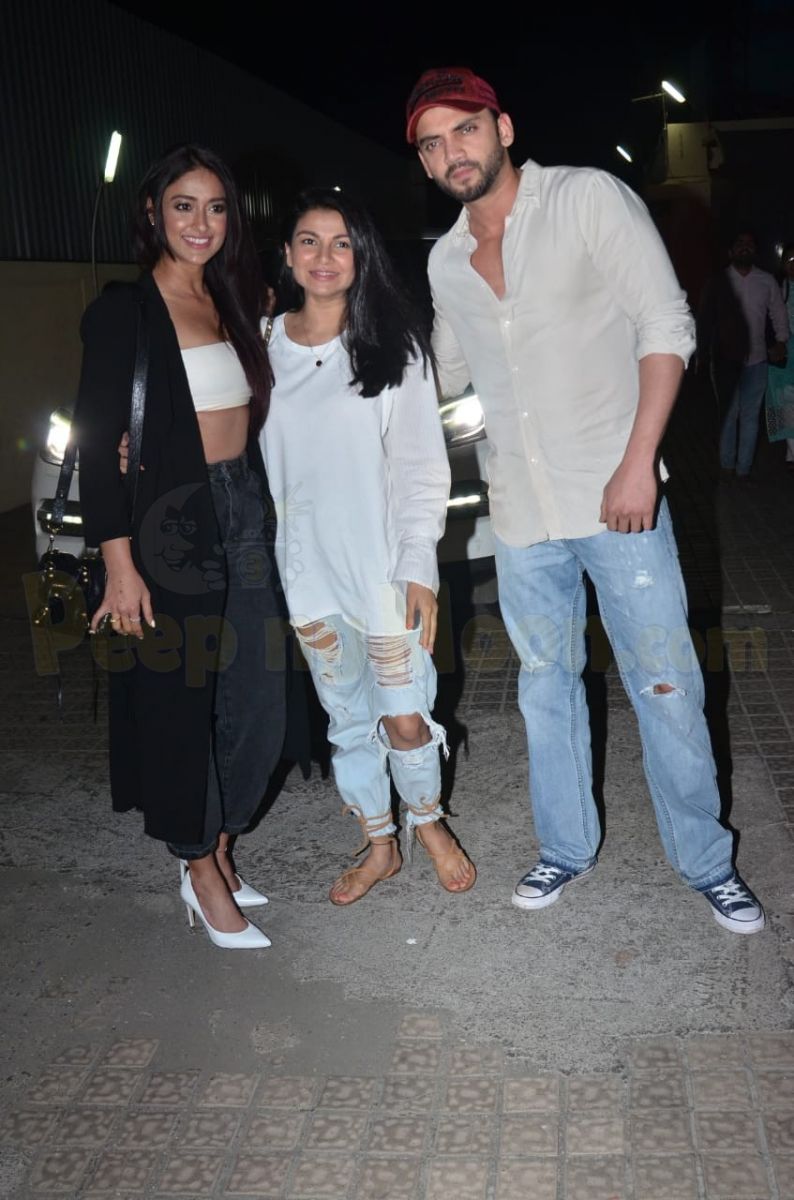 Producer Pragya Yadav was also snapped at the event. 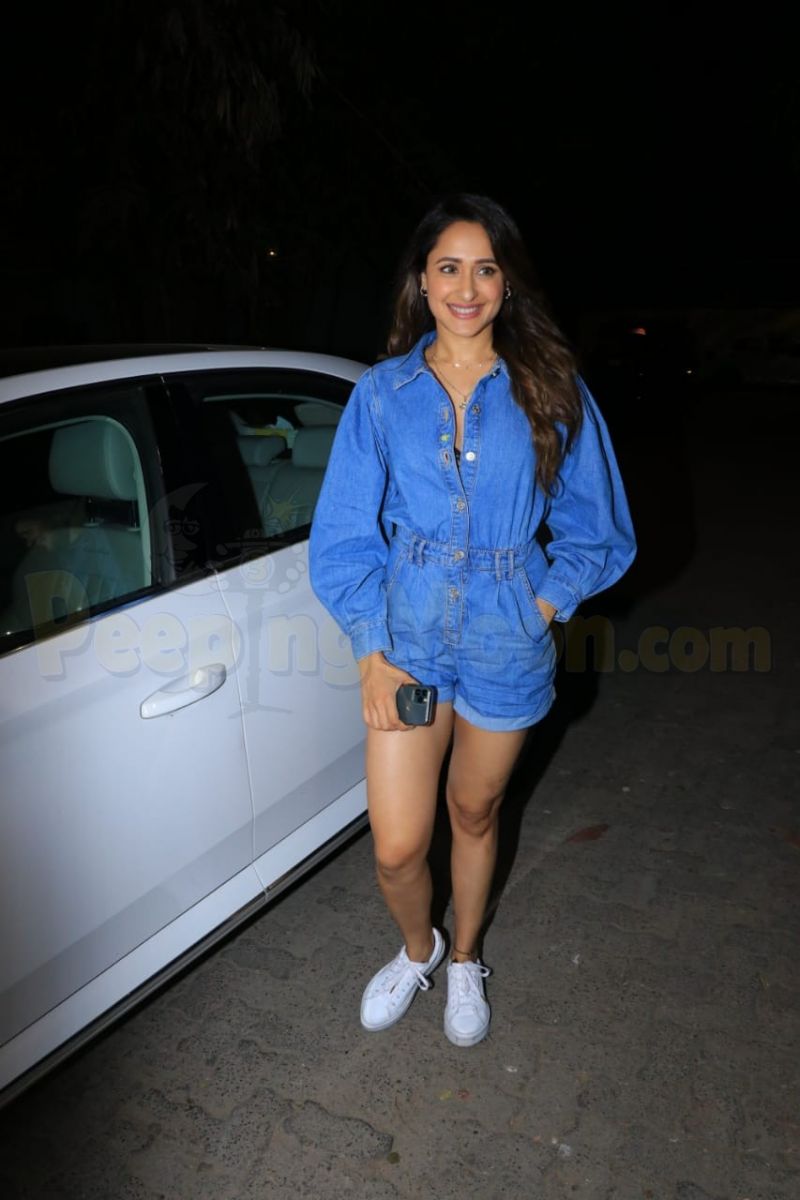 Krishika Lulla looked casual in black track pants as she attended the screening. 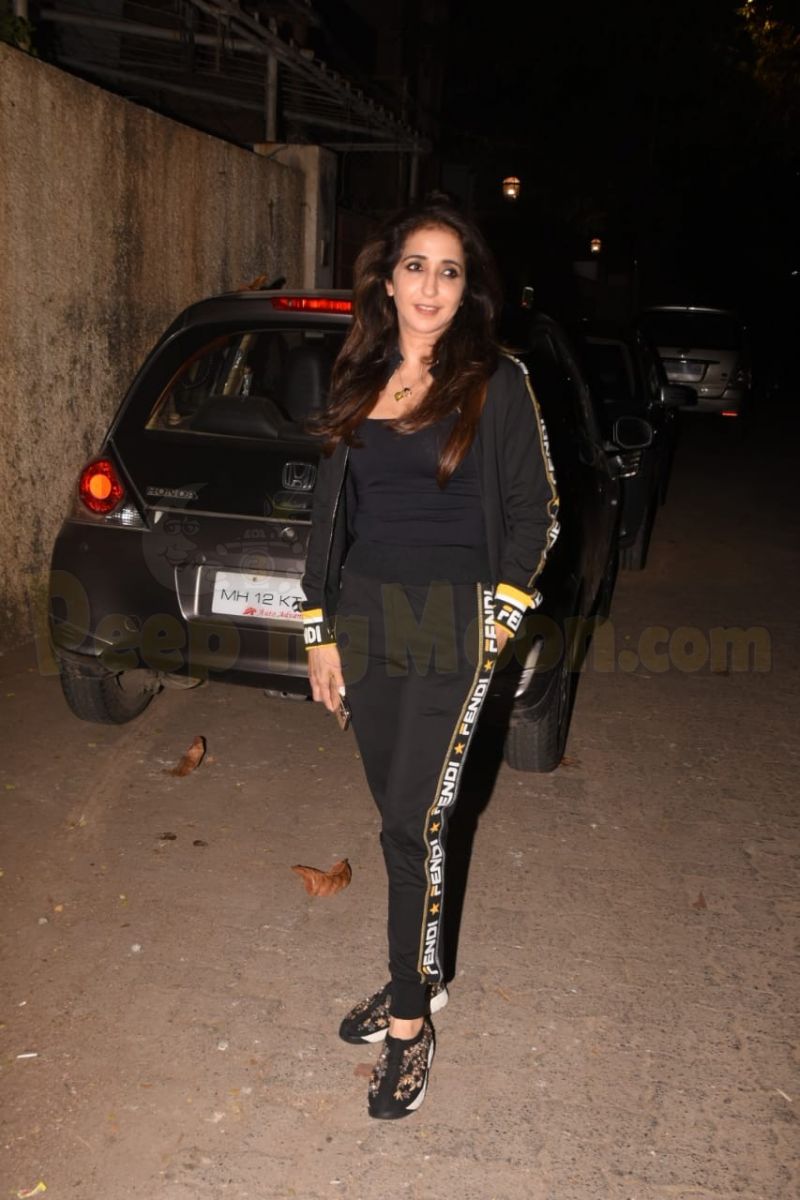 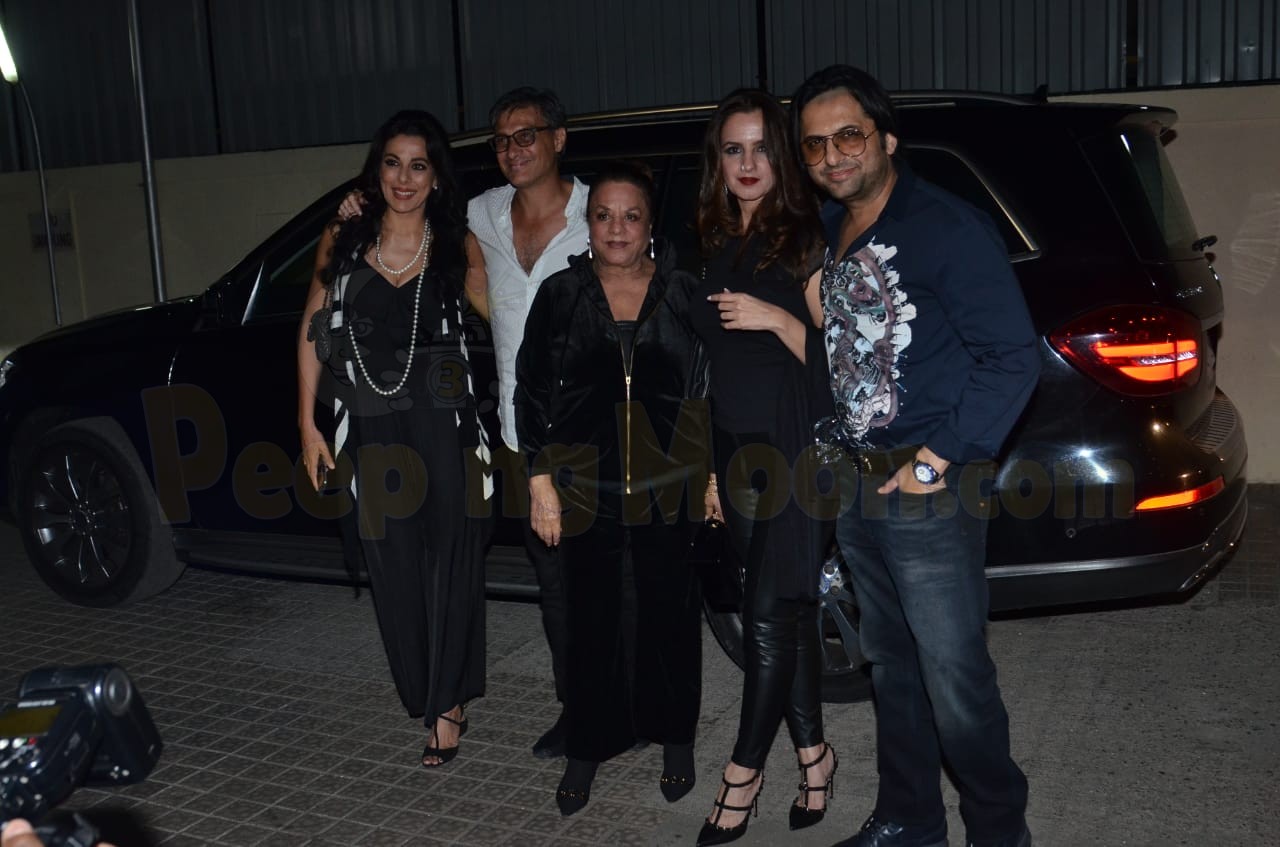 Alaya’s maternal grandfather Kabir Bedi also was present at the screening with his wife. 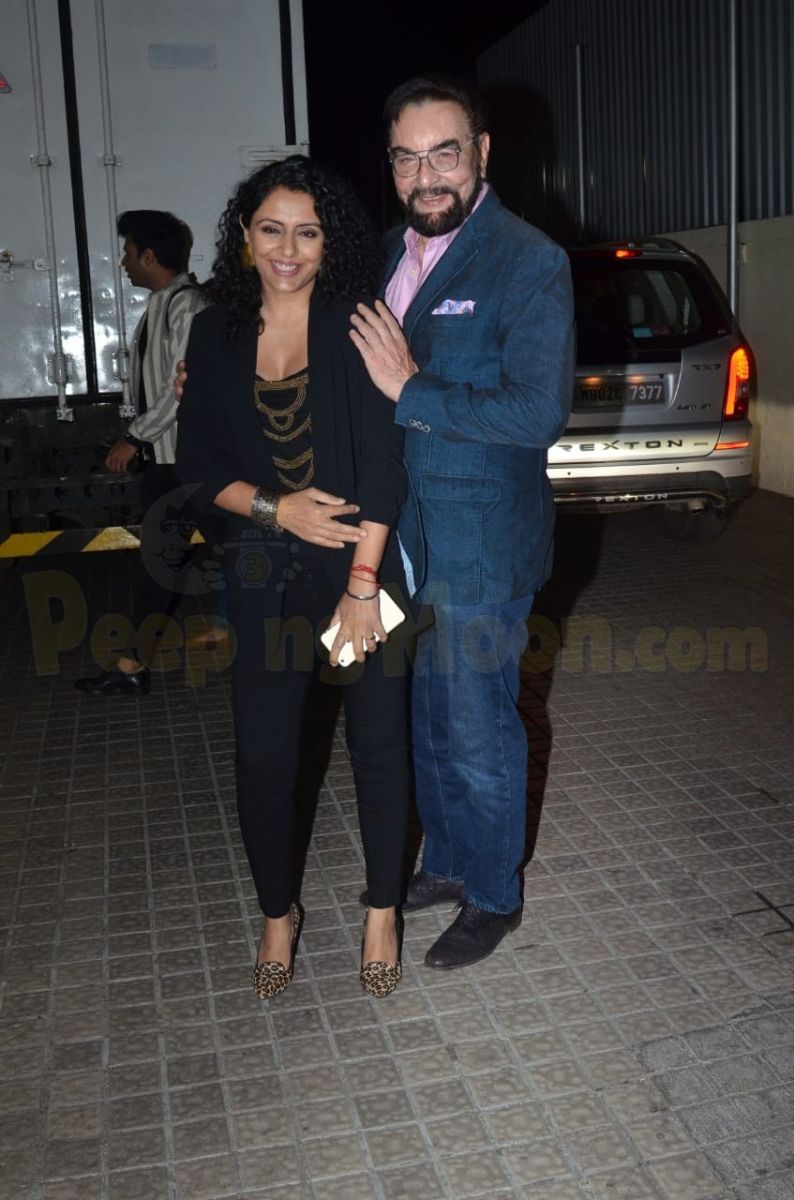 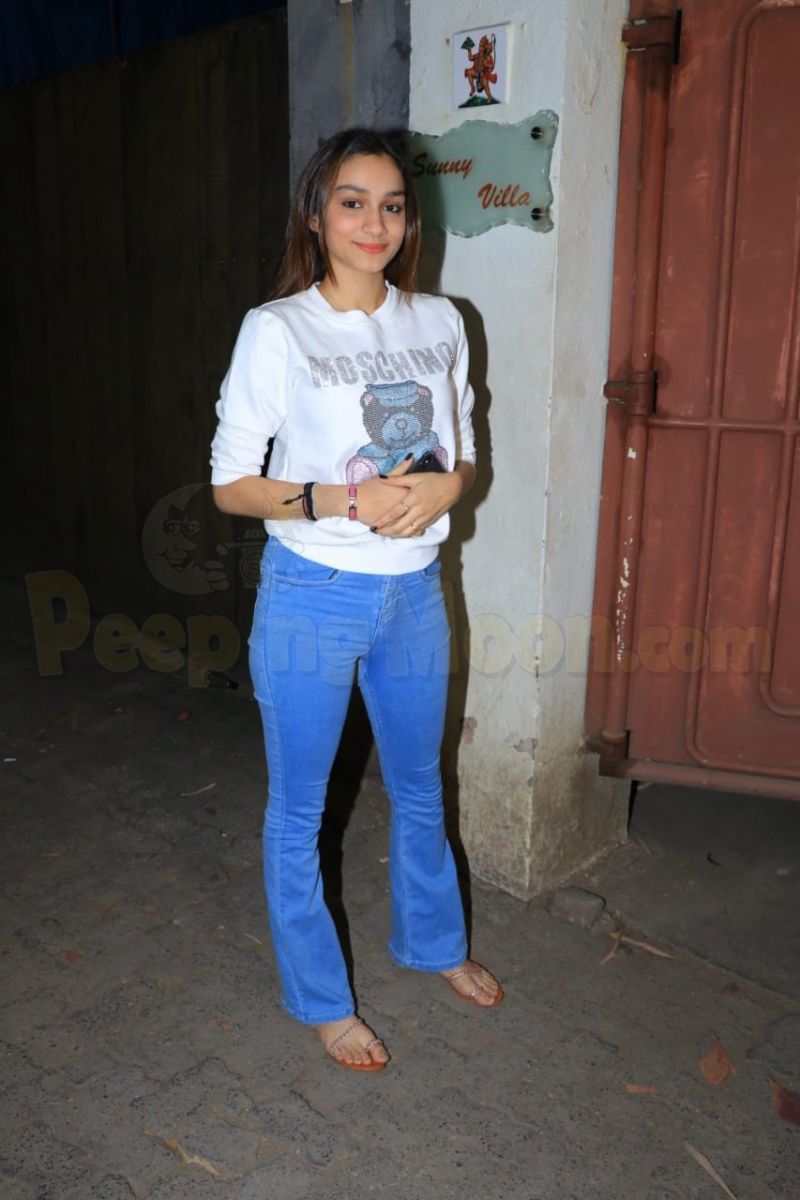 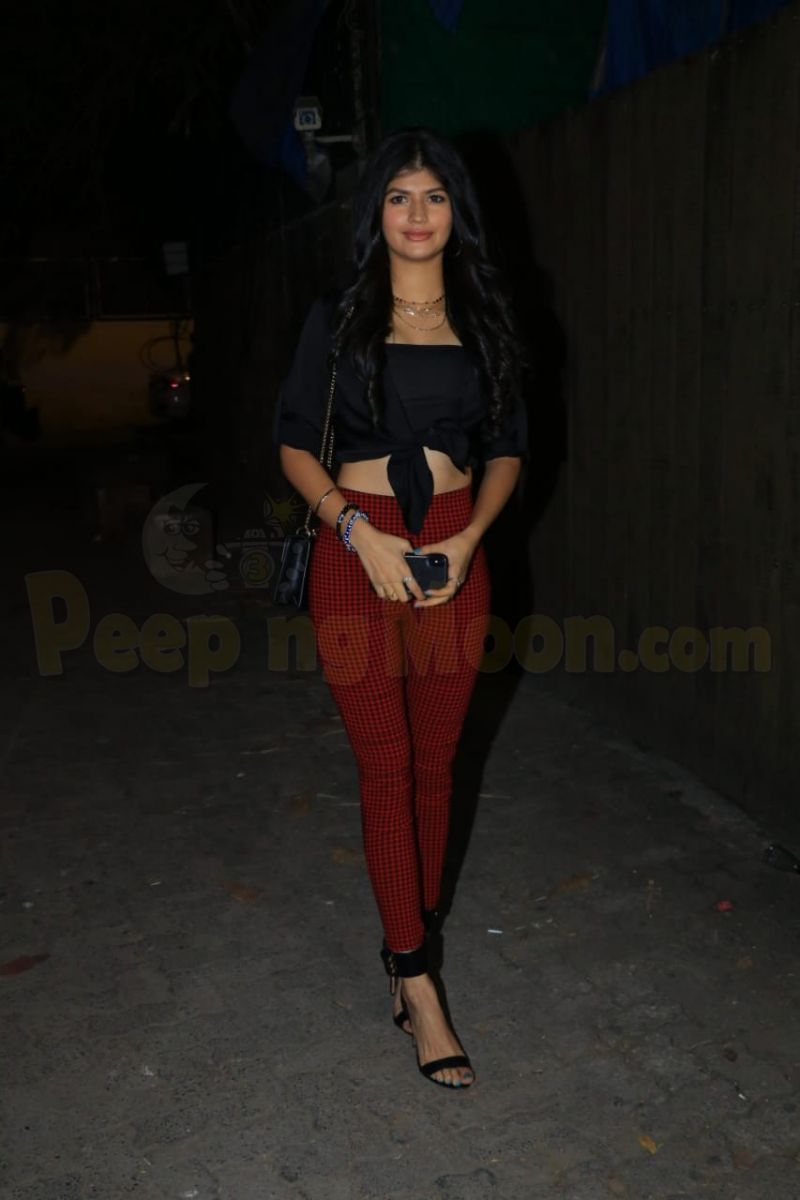